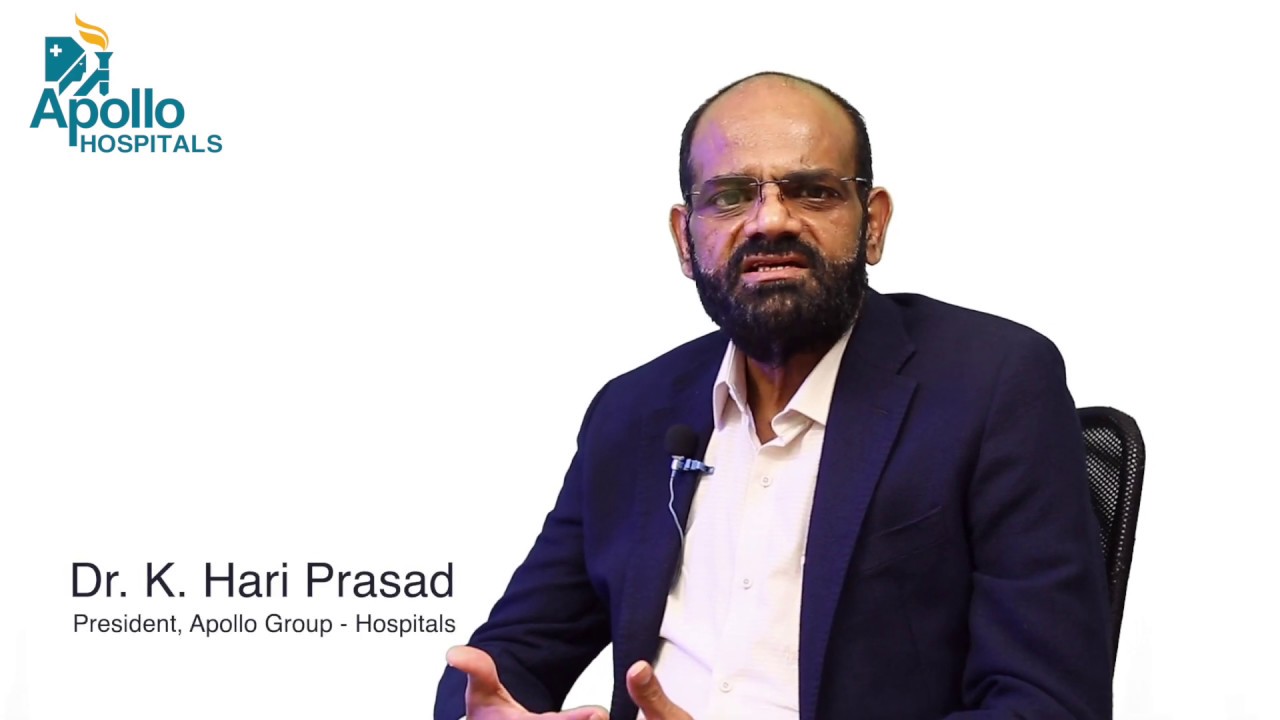 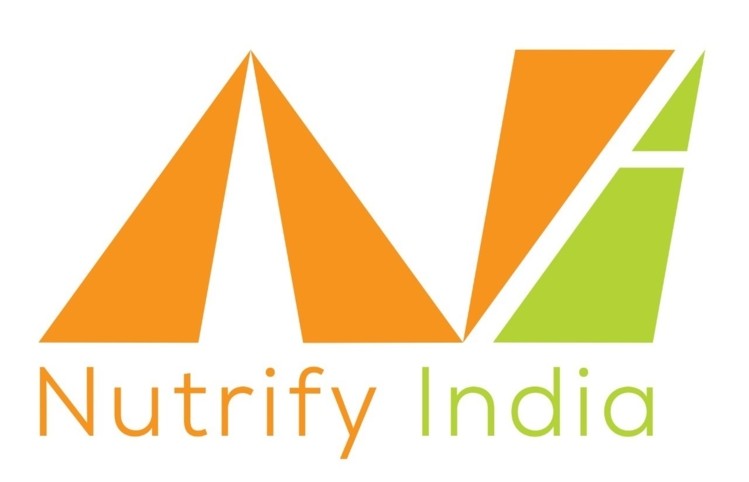 The Indian Nutraceutical Industry has undergone an ocean of evolution

Trends in Radiology in a post-COVID world

Newborn Screening: Need of the hour in India

By:Mr. Mark Matthews,  COO, NF Healthcare India The pandemic has been a rude wake up call for the country’s healthcare infrastructure, highlighting challenges ranging from

Phlebitis matters “I hate hospitalization. I particularly get anxious about the insertion of needles for IV fluids because it makes the area blue and painful

At a time when the medical authorities of the country are already burdened with the outspread of coronavirus, the rise in other diseases and virus is bringing the healthcare system to an unprecedented situation of tribulation.   The last week of August witnessed more than 50 deaths due to fever related illness in Uttar Pradesh where the majority of affected population were children. None of the dead tested positive for Covid-19. Many of them complained of joint pains, headaches, dehydration and nausea. In some cases, they reported rashes spreading across legs and arms. While in the southern counterpart Kerala, a 12-year-old boy died of the infection in Kozhikode district, and 11 more people have shown Nipah symptoms. Later around 50 more people were isolated in cases related to Nipah Virus. Kerala is already caught in a tough battle against COVID-19, with the state still accounting for almost half of all new infections in the country. In this scenario, the outbreak of one more deadly viral infection has everyone worried. In west of India, majorly in Gujarat, there has been a surge of 110% in cases of Malaria and Chikungunya with Dengue from January to September this year only. The spike in these infections has reportedly led to shortage of beds in hospitals in parts of the state. According to WHO, The global incidence of dengue has grown

As a buyer, choosing new refrigeration products for your laboratory or hospital is not an easy task. Various biologicals require to be kept at

How Doctors Keep Calm in the Emergency Room

For an emergency physician, there is no “typical day.” The next patient could have appendicitis just as easily as a severe bone fracture. Life