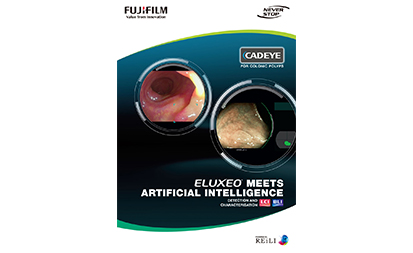 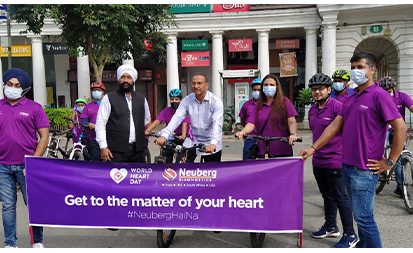 As part of the bicycle rally, 50 cyclists  from Connaught Place under World Heart Ride rode till Noida sector 62 Ahead of World Heart Day, 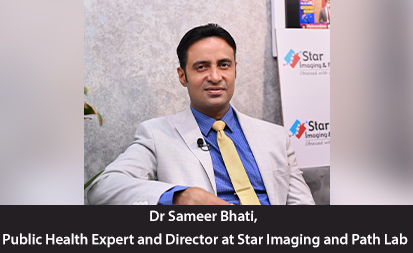 At a time when the medical authorities of the country are already burdened with the outspread of coronavirus, the rise in other diseases and virus is bringing the healthcare system to an unprecedented situation of tribulation.   The last week of August witnessed more than 50 deaths due to fever related illness in Uttar Pradesh where the majority of affected population were children. None of the dead tested positive for Covid-19. Many of them complained of joint pains, headaches, dehydration and nausea. In some cases, they reported rashes spreading across legs and arms. While in the southern counterpart Kerala, a 12-year-old boy died of the infection in Kozhikode district, and 11 more people have shown Nipah symptoms. Later around 50 more people were isolated in cases related to Nipah Virus. Kerala is already caught in a tough battle against COVID-19, with the state still accounting for almost half of all new infections in the country. In this scenario, the outbreak of one more deadly viral infection has everyone worried. In west of India, majorly in Gujarat, there has been a surge of 110% in cases of Malaria and Chikungunya with Dengue from January to September this year only. The spike in these infections has reportedly led to shortage of beds in hospitals in parts of the state. According to WHO, The global incidence of dengue has grown

“The Covid-19 pandemic has accelerated the need for the adoption of digital health technologies. Ayushman Bharat Digital Mission guidelines envisage the goal of attaining 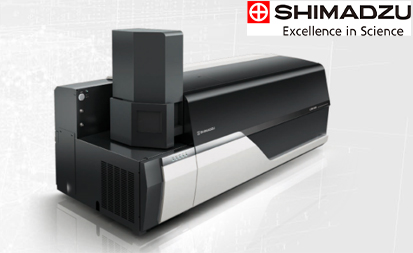 The New Vistas in Medical Device & Diagnostics sector in India 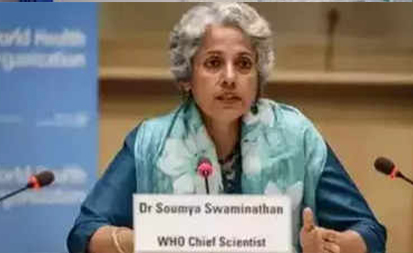 WHO chief scientist Soumya Swaminathan has said, citing sero-survey results and huge learning loss over past 18 months that Tamil Nadu should consider reopening schools for all 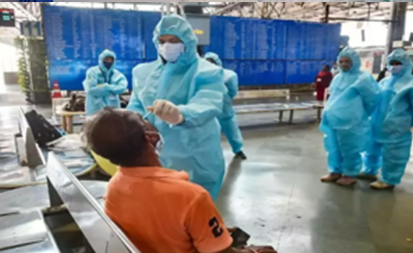 India recorded over 2 lakh fresh cases of Covid-19 in the week ending Sunday, a 6.4% decline from the previous seven days and the lowest weekly count in nearly

Will clamp down on abortions for “non-medical purposes” says China

According to the country's cabinet, the number of abortions performed for "non-medical purposes" will be reduced in China, said in new guidelines which was 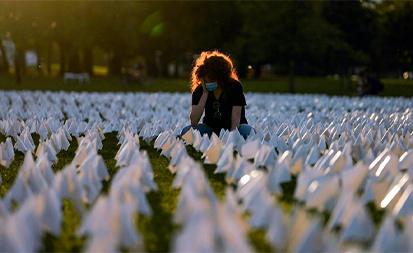 According to the study, COVID-19 pandemic reduced life expectancy by most since World War Two

According to a study published on Monday by Oxford University, the COVID-19 pandemic reduced life expectancy in 2020 by the largest amount since World 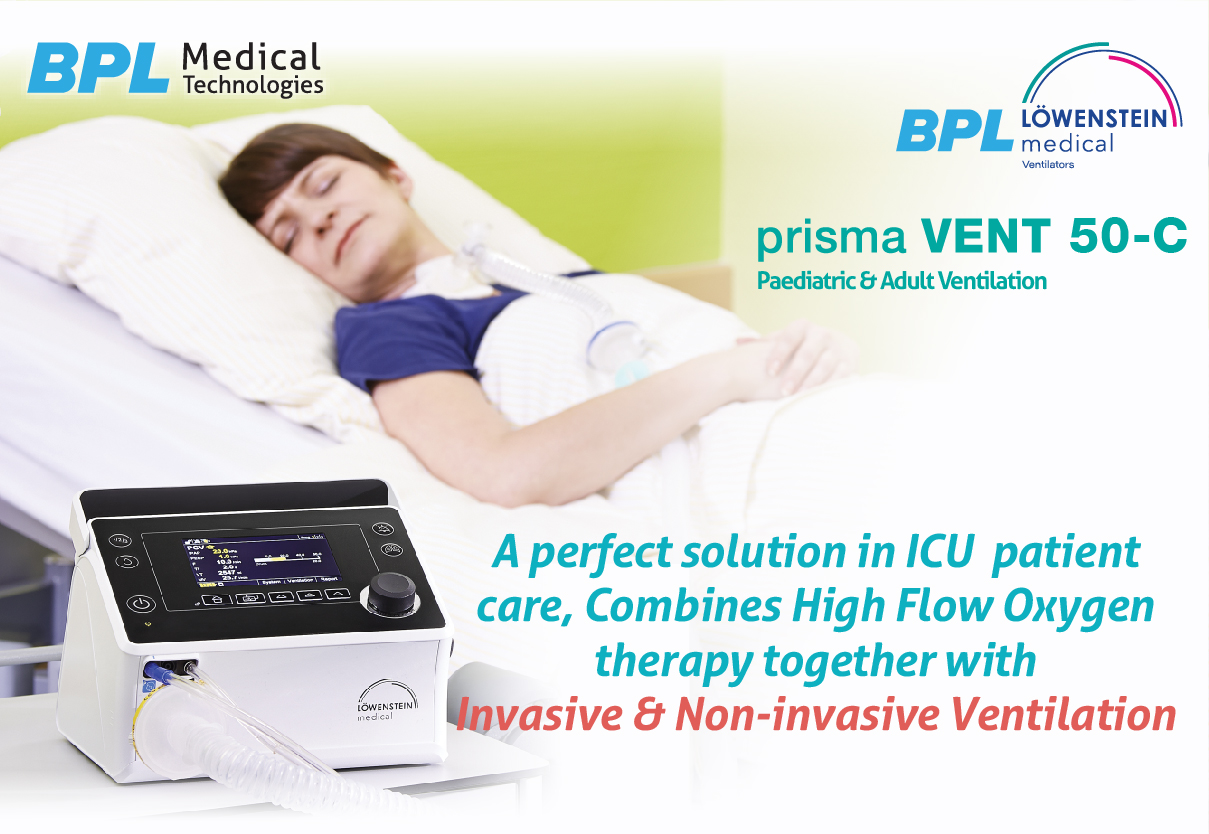 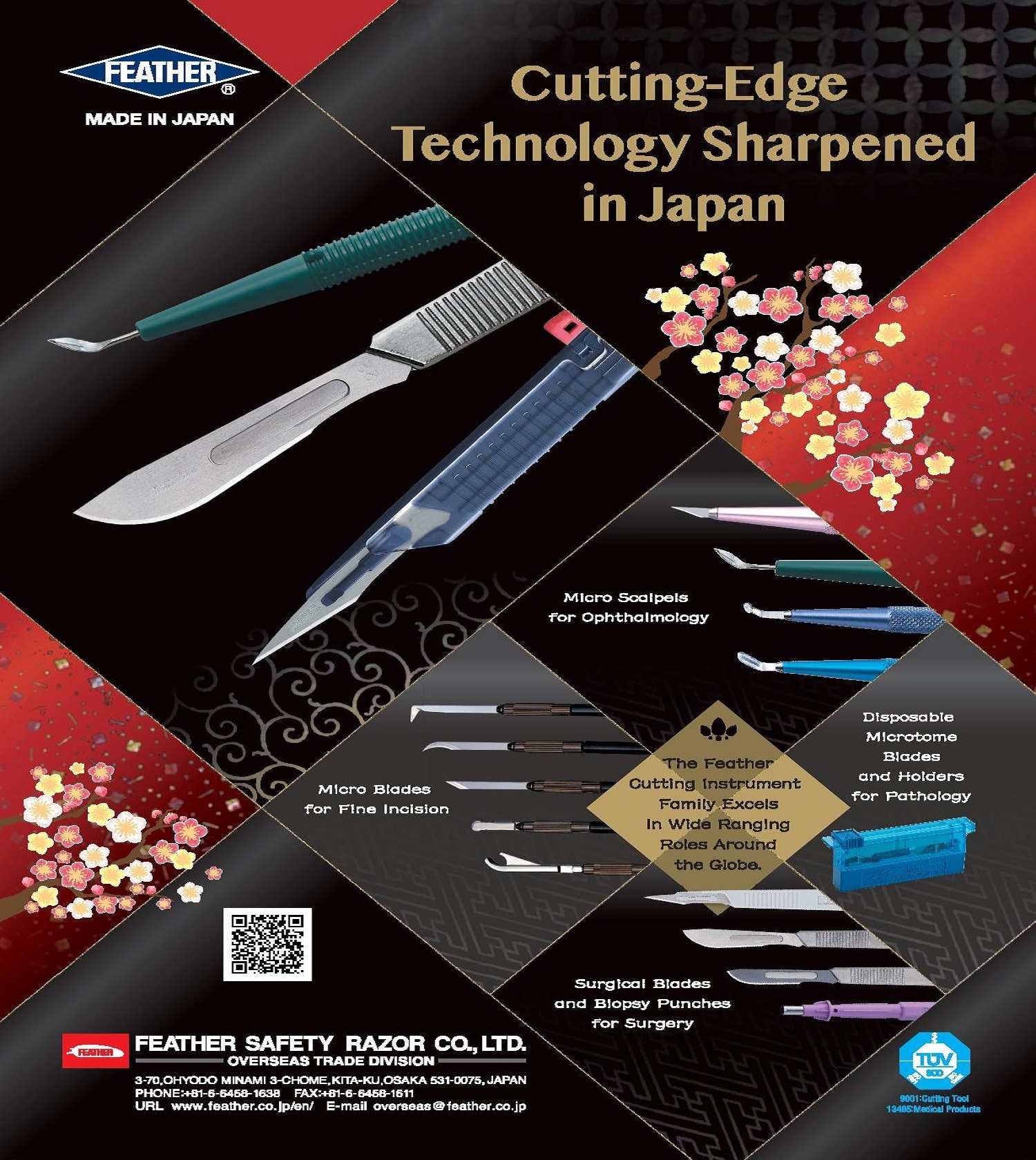 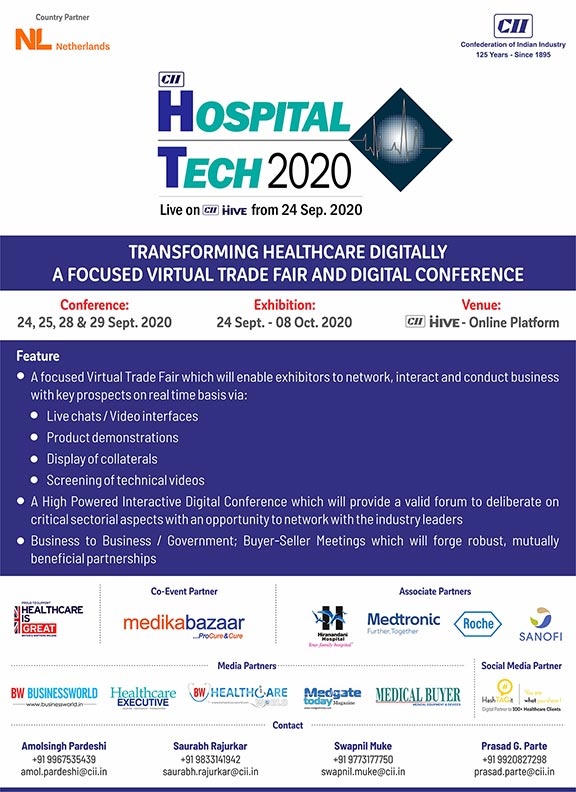 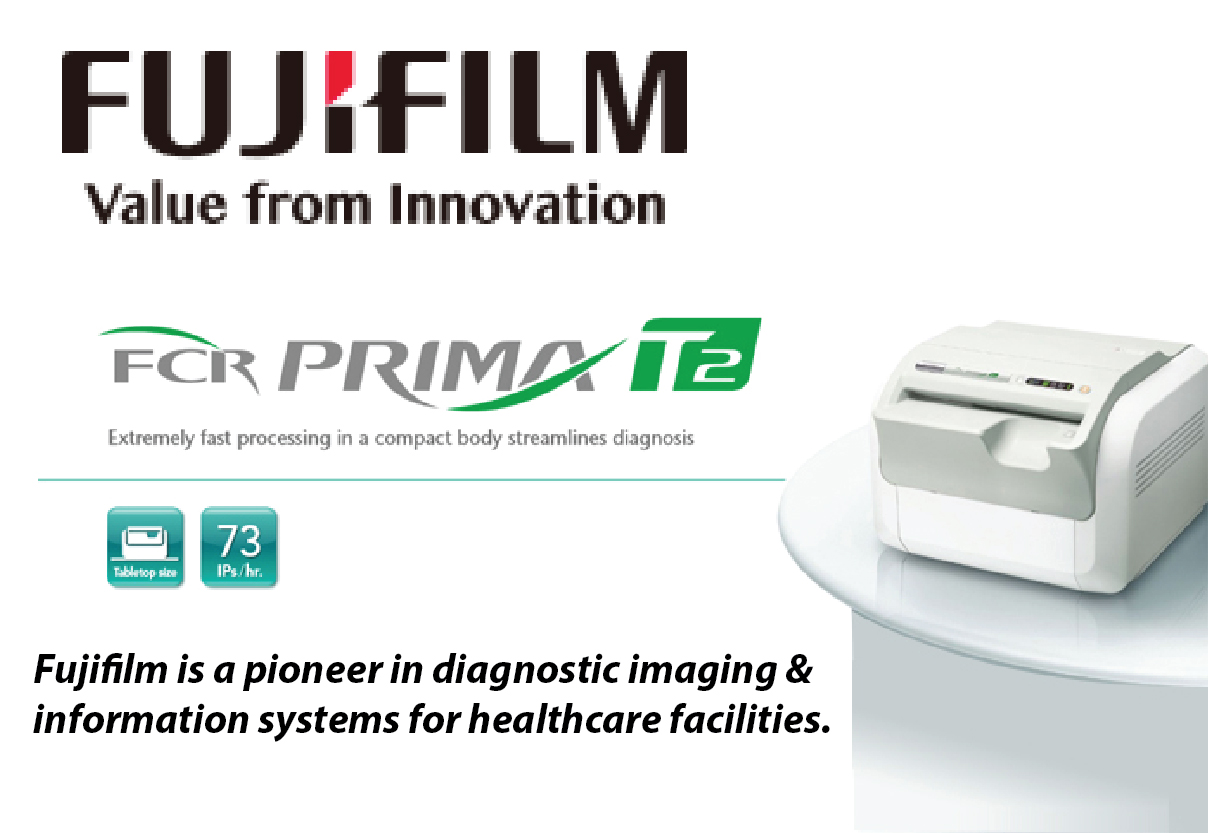 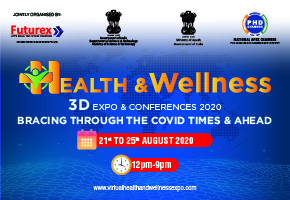