The elated Mr. Rajiv Nath, Forum Coordinator, AiMeD said “Now Indian Certification bodies accredited by NABCB qualify for mutual recognition by all countries under IAF (International Accreditation Forum). This is going to save a lot of costs of certification for Indian manufacturers who need not fly in Auditors from abroad.

“We are more than happy that now IAF Mark can also be used on certificates issued in India. This journey started with QCI & AiMeD’s initiatives for creating an Indian Certification of Medical Devices ICMED which treated ISO : 13485 as a subset. This scheme created an EcoSystem of Certification Bodies. Auditors, Consultants & Accreditation to support Make in India of Medical Devices.” Added Mr. Nath.

Mr. Rajesh Maheshwari, CEO (NABCB) Quality Council of India said “NABCB, in its endeavour to provide international equivalence and acceptance to NABCB accredited certifications, and thus to Indian products and services, became signatory to the international Multilateral Agreements (MLAs) of the Asia Pacific Accreditation Cooperation (APAC) and the International Accreditation Forum (IAF) for Medical Devices Quality Management Systems sub-scope in the months of May/June 2020. With this, ISO 13485 certifications of medical devices manufacturers in India under NABCB accreditation will be globally acceptable, and which will also benefit industry in saving costs. This will give a further boost to the Make in India initiative of the Government of India as Medical Devices manufacturing is identified as one of the focus sectors. It will also give a filip to the Atmanirbhar Bharat vision of the Hon’ble Prime Minister of India by having world class manufacturing facilities for medical devices in India, for supplying quality products to the Indian consumers as well as for the export markets.”

Mr. Anil Jauhri, Ex CEO NABCB and member of UNFCCC CDM accreditation panel & an IAF Evaluator explained “NABCB had earlier secured International Equivalence for Medical Devices – Quality Management Systems (MDQMS) from APAC as a step towards global recognition of ISO 13485 certificates issued in India under NABCB accreditation and bearing NABCB logo. Then applied to the International Accreditation Forum and signed their MRA to get global recognition which India has now received,so nowIAF Mark can also be used on certificates issued in India by Certification Bodies accredited by NABCB. Since ISO 13485 is adopted in regulations in many countries including EU and USA, it would promote acceptance of Indian medical device manufacturers in these countries which are heavily regulated.”

NABCB, a constituent Board of the Quality Council of India, is responsible for accreditation of certification/inspection bodies as per applicable international standards under an international system of equivalence and along with QCI runs the Indian Certification of Medical Devices ‘ICMED’ Scheme with AiMeD (Association of Indian Medical Device Industry) of which ISO : 13485 is a subset Certification.

Accreditation has become an essential tool for getting acceptance of inspection, testing and certification done in India internationally and it is referenced in many bilateral Free Trade Agreements like the India – Singapore Comprehensive Economic Cooperation Agreement in which NABCB accreditation is a requirement for certification of electrical/electronic and telecom products. Thus, accreditation eliminates technical barriers to trade and facilitates export of Indian products in the world market. 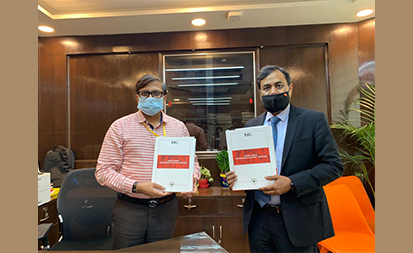 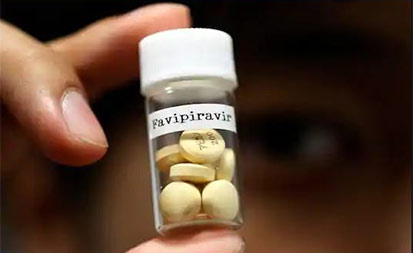 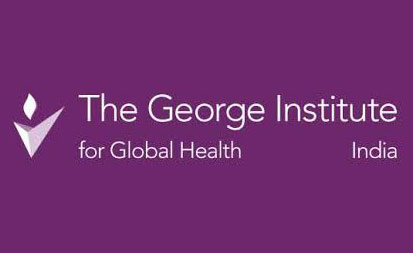 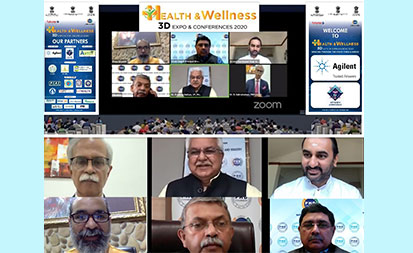