In order to raise awareness about Parkinson's disease, Aster Neurosciences of Aster CMI hospital and Aster RV hospital, Bangalore in partnership with i Love To Care (India) Charitable Trust organized a walkathon on the occasion 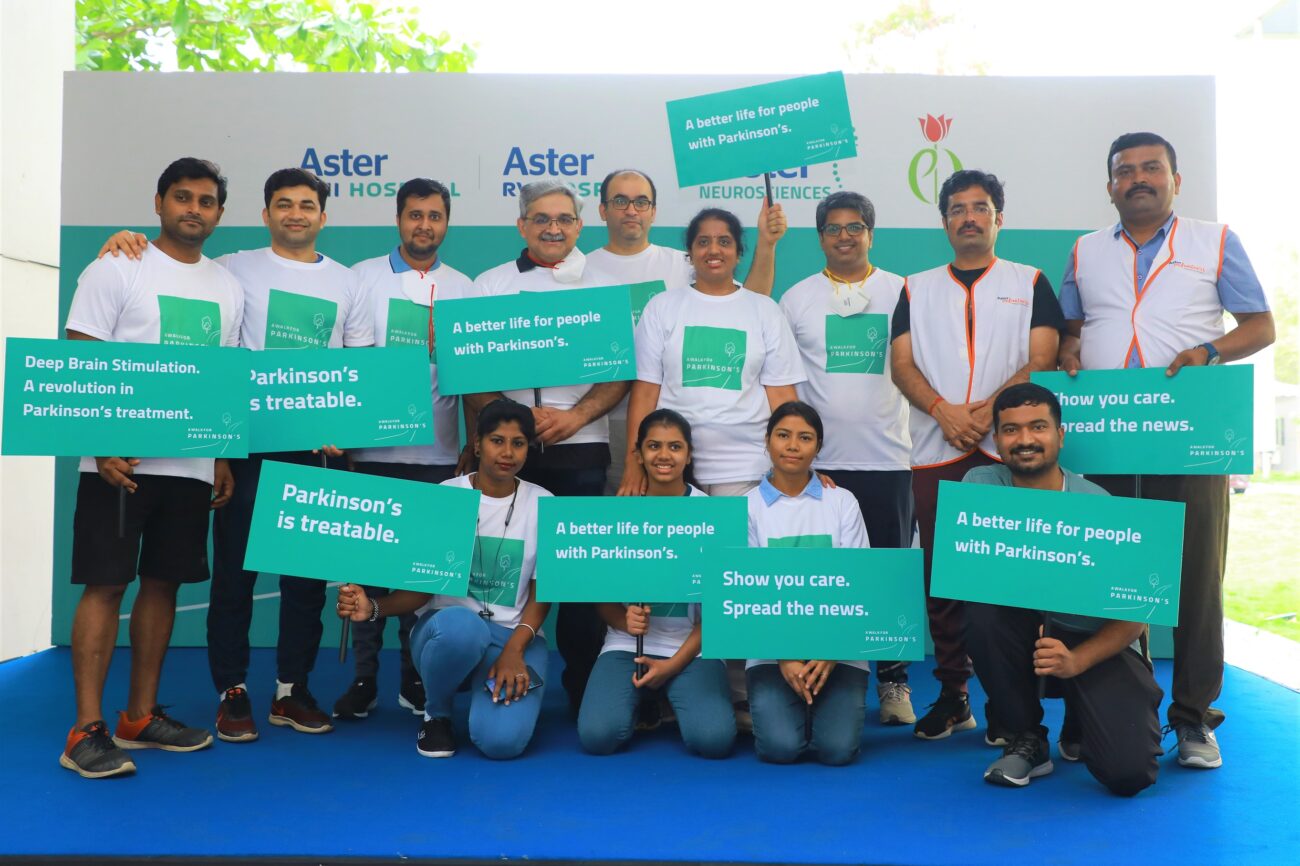 In order to raise awareness about Parkinson’s disease, Aster Neurosciences of Aster CMI hospital and Aster RV hospital, Bangalore in partnership with i Love To Care (India) Charitable Trust organized a walkathon on the occasion of World Parkinson’s Day. The event witnessed participation from more than 150 citizens from all walks of life, including Parkinson’s patients, working professionals, doctors and nurses. The Chief Guest, Dr. Kalpana Gopalan, IAS, Additional Chief Secretary, Dept of Labour & Dept of Public Grievances, Govt. of Karnataka flagged off the event and also took part in the walkathon to support the cause.

Parkinson’s disease is a neurodegenerative disorder. It begins gradually and deteriorates over the long run. Those suffering from Parkinson’s disease exhibit symptoms such as shaking of limbs, muscle stiffness, and trouble walking and maintaining their balance and coordination. As the disease worsens, they additionally experience difficulty in talking, disturbance of sleep, problems with memory, psychological issues, behavioral changes, and various other side effects.

Addressing the audience and the need to create awareness about Parkinson’s disease, Dr. Kalpana Gopalan, IAS, Additional Chief Secretary, Dept of Labour & Dept of Public Grievances, Govt. of Karnataka chief guest at the event, said, “We want everyone – patients, families and society – to understand that Parkinson’s disease is treatable and manageable. However, considering the increasing prevalence of Parkinson’s disease, there is a need to create awareness about Parkinsonism and foster a sense of public urgency. In India, ignorance and misinformation may be barriers to the early diagnosis and the provision of optimal care to those living with the disease. Keeping this in mind, Aster Hospital has organized this Walkathon to raise awareness about this degenerative yet treatable brain disorder. I thank Aster for inviting me to be a part of this event and appreciate everyone present here today.”

Dr. Ravi Gopal Varma, Lead Consultant Neurosurgery & Program Director – Global Centre of Excellence in Neurosciences, Aster Hospitals Bangalore, said: “India is home to about 10 lakhs Parkinson patients and every year 75,000 new patients are diagnosed with this condition. The disease predominately affects elderly those aged 60 years and above. However, now it can also be seen in younger generations as well. Parkinson’s disease, fortunately, has a successful treatment. The medical treatment along with Deep Brain Stimulation (DBS) has brought about a revolution in the management of Parkinson’s disease, enabling the patient to live a normal and dynamic life. DBS is a functional surgery where electrodes are placed in specific areas of the patient’s brain and stimulated with the help of a pacemaker placed in the chest wall. In this case, the pacemaker is unique as it has the capability to receive feedback from the brain and relay the exact amount of stimulation on demand to the implanted electrodes for the brain to function accordingly. As the patient begins to show signs of improvement, the medications are reduced. The surgery is highly beneficial in alleviating the symptoms of Parkinson’s disease and reducing the patient’s dependence on medicines.” 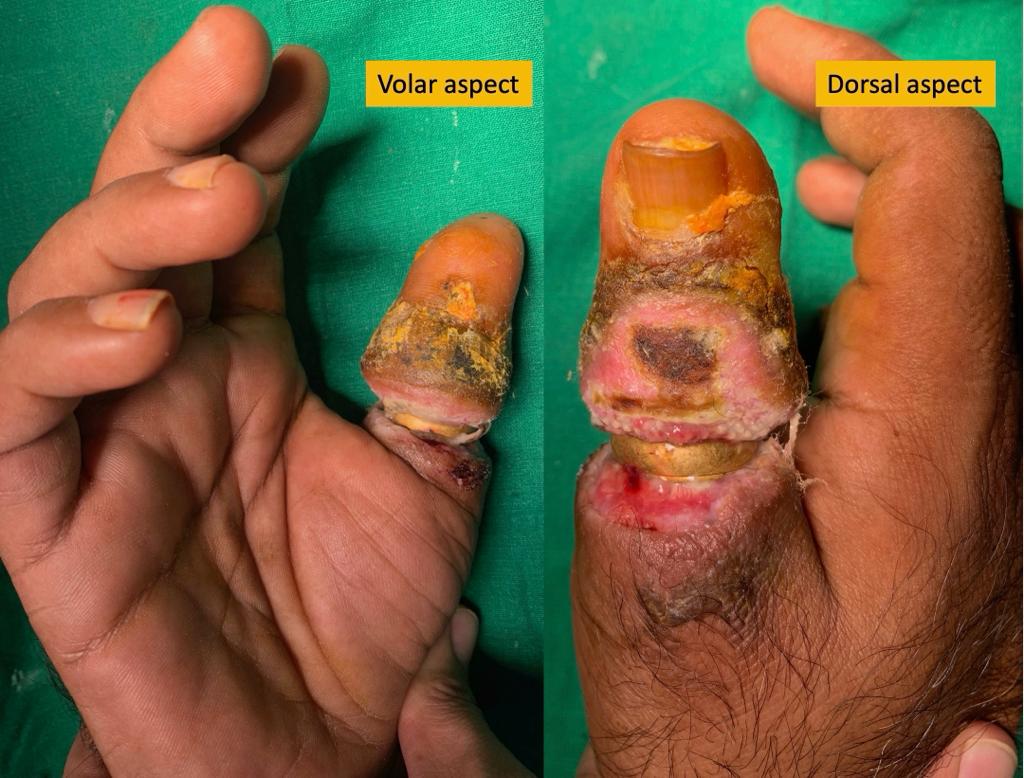 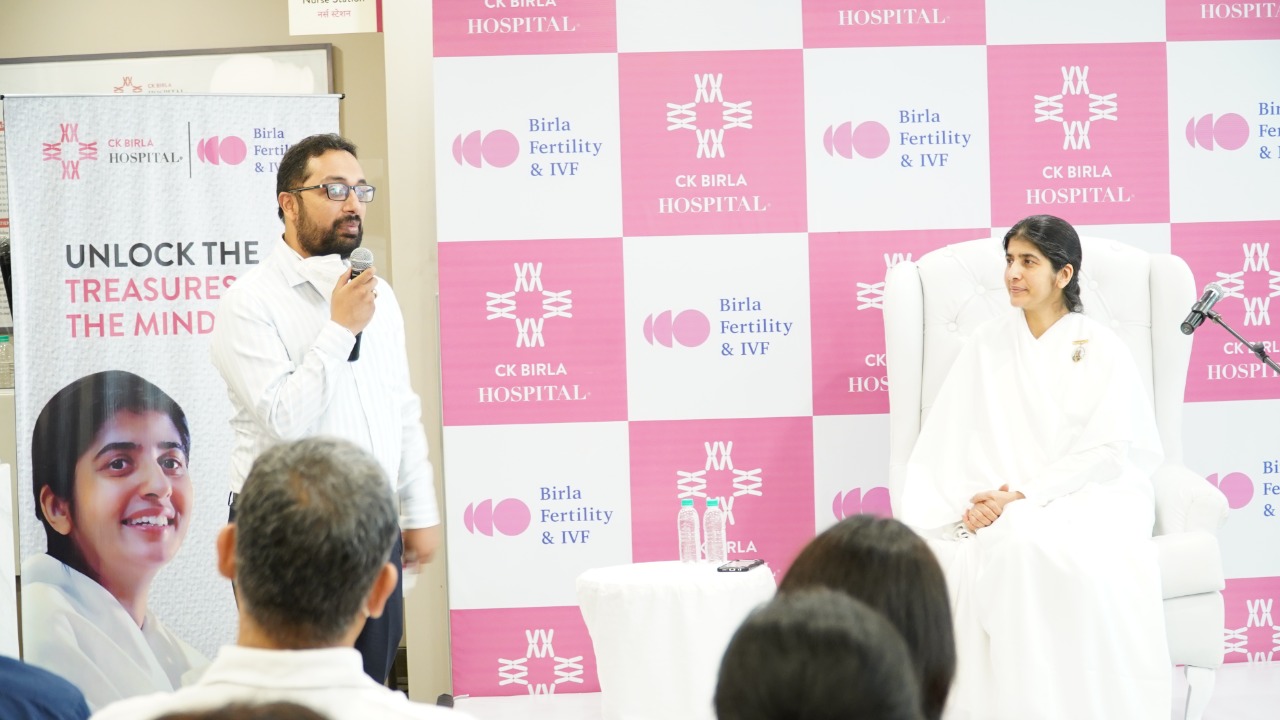 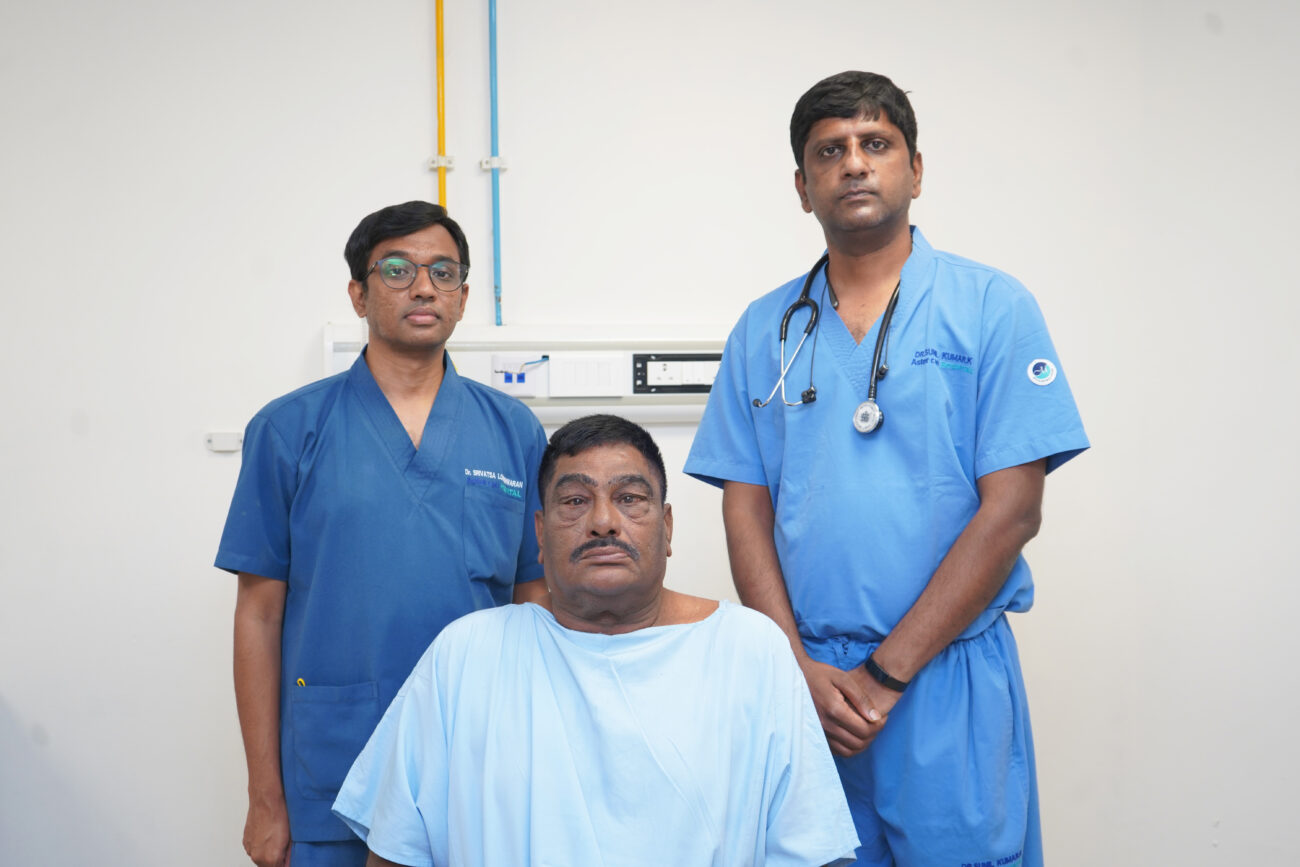