COVID-19 vaccines have arrived at Australia's Casey research station in Antarctica, authorities said on Friday, allowing expeditioners to be inoculated before they journey back home to a country reopening to the world. Australia is gradually

COVID-19 vaccines have arrived at Australia’s Casey research station in Antarctica, authorities said on Friday, allowing expeditioners to be inoculated before they journey back home to a country reopening to the world. Australia is gradually easing pandemic restrictions as it boosts vaccination levels after its southeast was rocked by a third wave of infections fuelled by the Delta variant.

Sydney and Melbourne, its largest cities, are readying to welcome fully vaccinated residents flying from overseas without quarantine from Nov. 1 – the first time in over 18 months. Outbound travel ban will also be lifted then. Pfizer Inc (PFE.N) vaccines for 27 staff at Australia’s Casey Station in Antarctica had arrived, Federal Environment Minister Sussan Ley said on Friday.

Vaccines will also be delivered to its Davis and Mawson research stations. Australia has managed to keep its stations on the frozen continent free of the coronavirus, despite its arrival there last December when it became the last of the world’s continents to report an outbreak.”As expeditioners prepare to head home, it is important that they can join the national surge in COVID-19 vaccinations,” Ley said in a statement.

The relaxation in travel rules, however, is not uniform across Australia, as states and territories have differing vaccination rates and health policies.Victoria state, home to Melbourne, will ease more curbs later on Friday despite reporting its deadliest day of the Delta outbreak a day earlier and daily infections lingering near record levels. The state recorded 10 new deaths, down from 25 on Thursday. Cases dipped to 1,656 from 1,923. Neighbouring New South Wales reported 268 new cases, the lowest rise in nearly two weeks. Australian Capital Territory will report its daily caseload later on Friday. Australia’s remaining six states and territories are COVID-free or have very few cases. 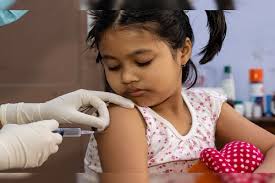 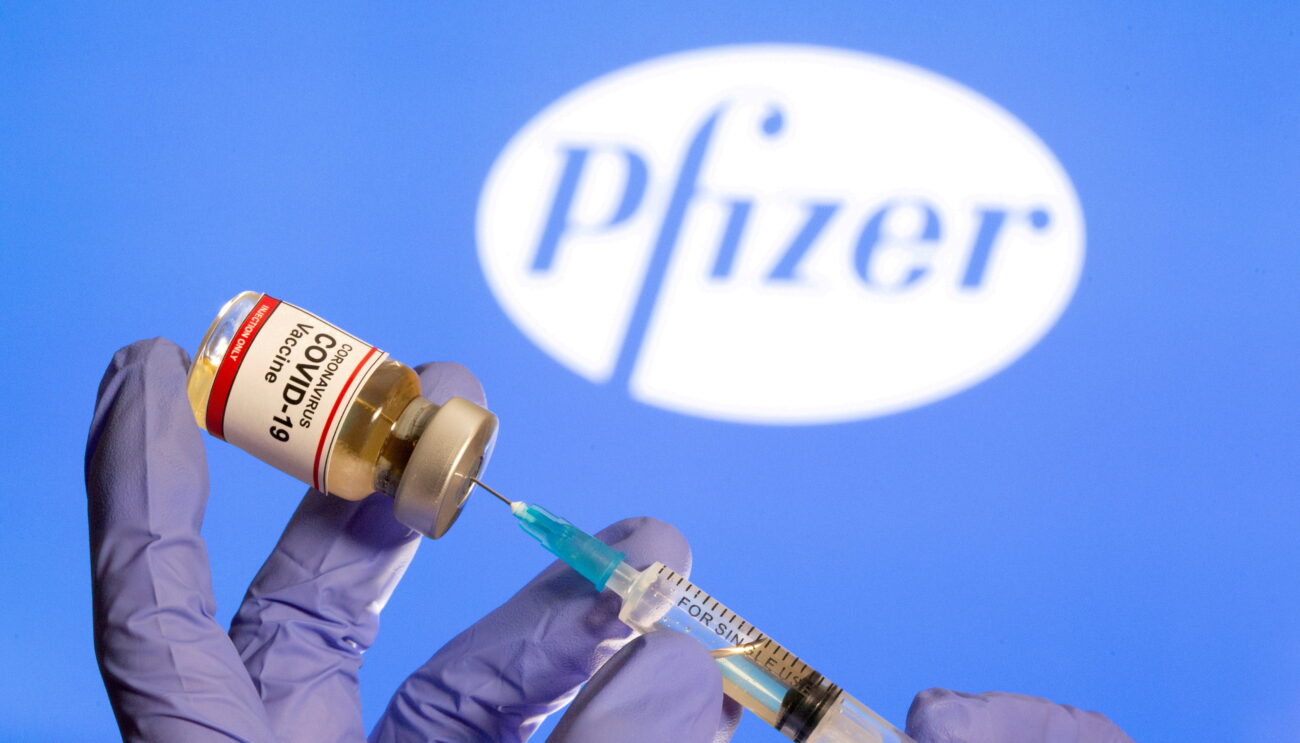 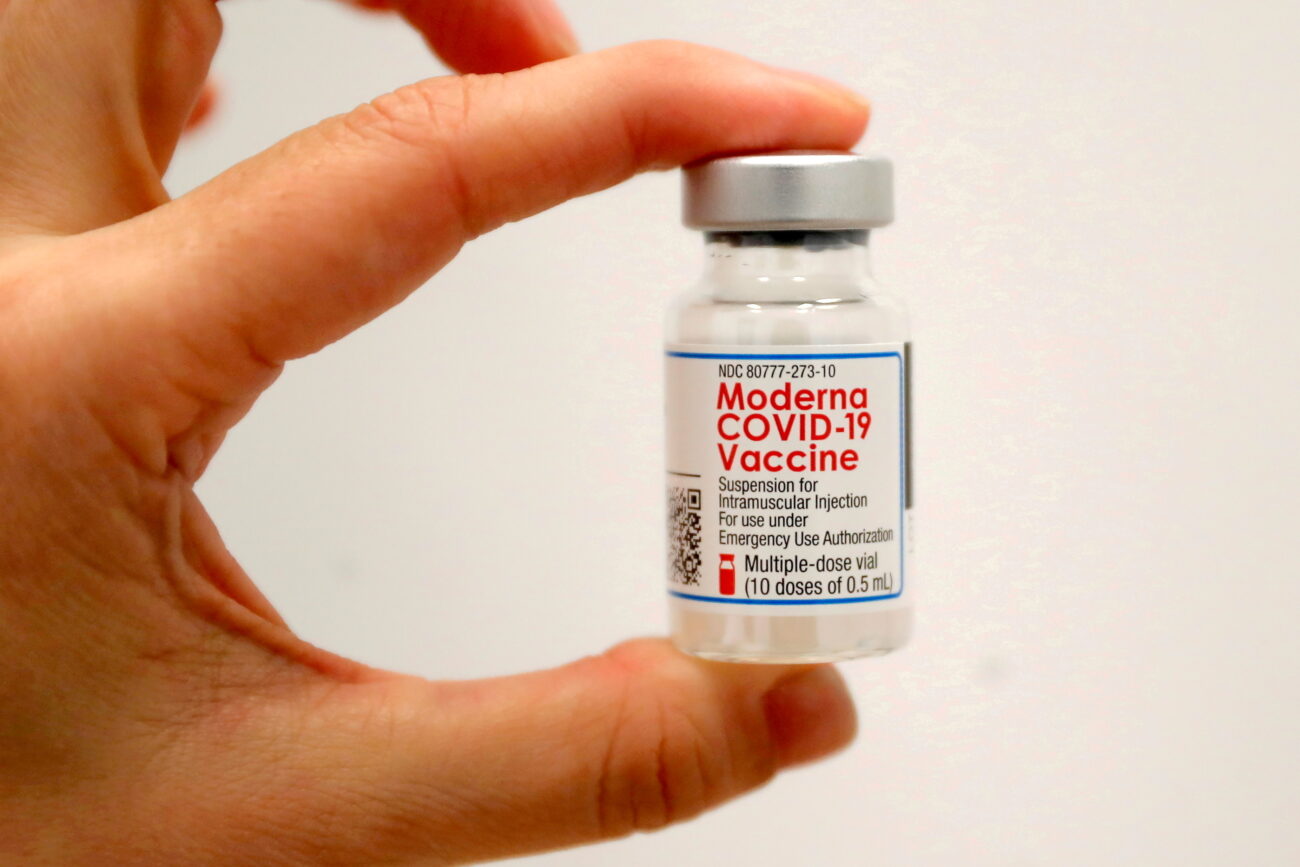