India now the company’s largest R&D hub outside the Americas Boston Scientific Corporation (NYSE: BSX) today launched a state-of-the-art R&D Center in Pune, its second in India, with the aim of capitalizing on the country’s 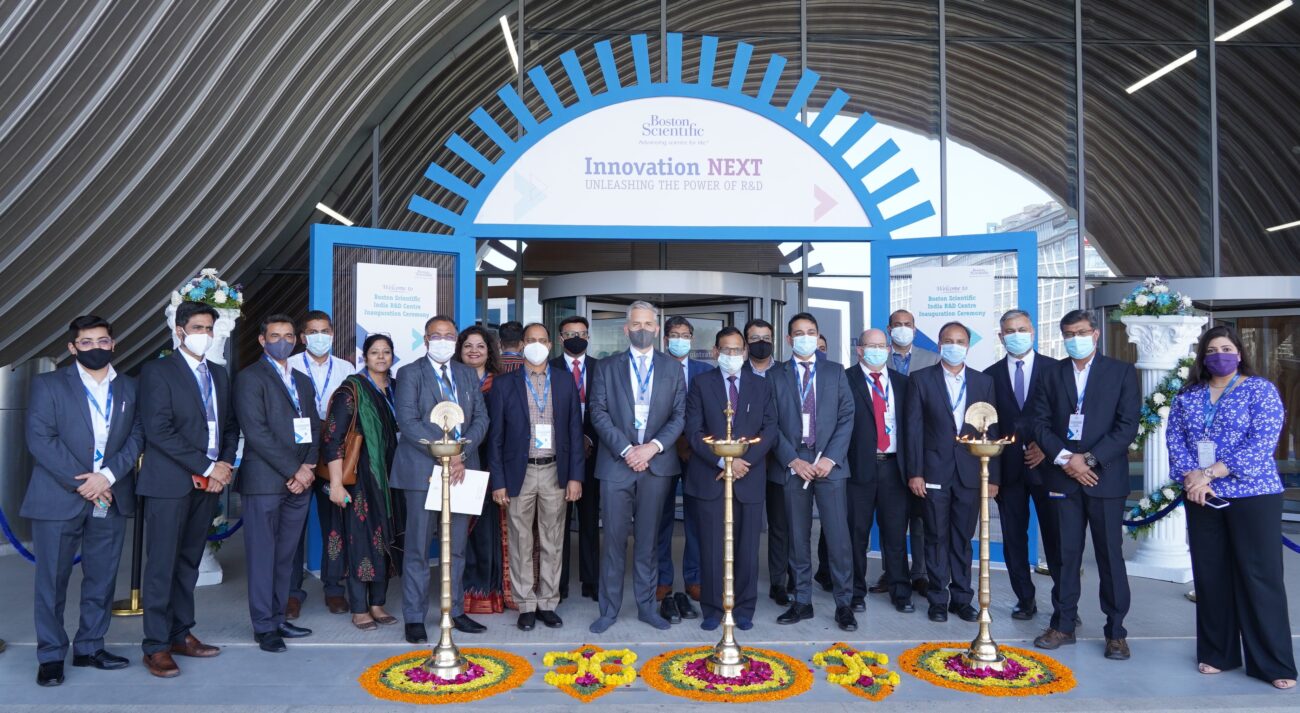 Boston Scientific Corporation (NYSE: BSX) today launched a state-of-the-art R&D Center in Pune, its second in India, with the aim of capitalizing on the country’s R&D expertise and providing diverse opportunities for engineers and innovators in the country.

Boston Scientific, a US-based medical device company and a leading innovator of less invasive medical solutions, established its first India R&D Center in Gurgaon in 2014. The Center has since contributed to more than 100 patent filings and innovation ideas. The second India R&D Center in Pune will initially employ 170 engineers, bringing the total number of Boston Scientific’s R&D employees in India to more than 300. The new Center is spread across 45000 square feet and equipped with an array of sophisticated medical equipment and simulators to further facilitate the R&D process and build more R&D capacity.

Speaking at the inauguration, Ralph Cardinal, Vice President R&D Boston Scientific APAC said, “Investing in R&D and clinical science is critical to the development of medical technologies and solutions that support patients around the world. Globally, Boston Scientific invests over US$1 billion in R&D every year and we are pleased to further include India with the opening of this second R&D Center in Pune.”

“This second R&D Center demonstrates Boston Scientific’s confidence in India’s R&D expertise and provides diverse opportunities for engineers and innovators in the country. It’s a key step in our journey as we address the needs of patients in India, the wider APAC region and around the world through innovation in India”, said Sanjeev Pandya, Director R&D Boston Scientific India.

During the inauguration, Manoj Madhavan, Managing Director Boston Scientific India said, “Innovation is very close to our hearts here at Boston Scientific, and we’re very confident about the R&D talent in India. This second R&D Center reinforces our commitment to contribute meaningfully to the innovation landscape for medical devices in India.”