·         Access to enzyme replacement therapy big challenge for Gaucher patients ·         Covid-19 has brought with it little to no access to hospitals for patients suffering from Gaucher ·         Gaucher disease can affect anyone, occurring in up to 1 in 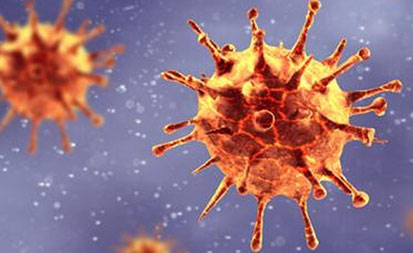 The Covid-19 pandemic has ushered in a new normal the world over and has thrown up challenges of varying magnitude. In the healthcare domain, India is grappling with various challenges especially when it comes to the field of rare diseases.

One of the reasons, these challenges appear insurmountable especially during a pandemic is due to the lack of guidelines in the absence of a rare disease policy. This is further compounded by low disease awareness amongst patients and lack of accessibility to specialists. This along with other critical factors make the rare disease patients even more vulnerable.1

Every year, during World Gaucher Month, doctors treating rare diseases come together to reiterate their commitment to raise awareness about Gaucher disease in India. Gaucher disease (GD) is the most common disorder among Lysosomal storage disorders (LSD) worldwide and in India.

Under Lysosomal Storage Disorders – India has been witnessing the prevalence of Hunter Syndrome, Gaucher Disease and Fabry Disease amongst other treatable rare diseases. Enzyme replacement therapy is profoundly expensive which makes it unaffordable for many patients. In Rajasthan, for example, the awareness about rare diseases remains low with many medical centers not even having proper facilities for diagnosis and treatment. In Jaipur, only two hospitals namely J K Lone Hospital and SMS hospital have the ability and the facility to diagnose rare diseases.

According to Dr Ashok Gupta, Professor of Pediatrics and In-charge Rare Diseases, Superintendent J K Lon Hospital – SMS Medical College, Jaipur said, “Gaucher disease is quite prevalent in Rajasthan. Although, no statistical data is available till date. There is an urgent need for early diagnosis, and timely intervention so that patients can lead a near-normal life. The only treatment available for Gaucher patients is enzyme replacement therapy. Therefore, we need urgent intervention by the government in the form of the reintroduction of the National Policy for Treatment of Rare Diseases. As we are learning to adapt to the new normal, we are now being able to send test samples more frequently and more easily but still the patients fear coming to the hospital for their treatment. I would like to advice Gaucher patients to continue with their enzyme replacement treatment and take proper nutrition, failing which their condition can further deteriorate making them more prone to complications.”

In 2017, the National Policy for Treatment of Rare Diseases (NPTRD) was announced by the Government with a corpus of Rs. 100 crores, to provide financial assistance for the treatment of rare disease patients. In November 2018, was put on hold. However, in 2019 government proposed financial support of up to ₹15 lakh for those rare diseases that require a one-time treatment.

What is Gaucher Disease? 1

Gaucher disease (GD) is the most common disorder among Lysosomal storage disorders (LSD) worldwide and in India. Lysosomal storage disorders are a group of more than 40 inherited metabolic disorders characterized by impaired lysosomal function leading to accumulation of substrates within the organelle. GD is caused due to a metabolic defect i.e., Deficiency of an enzyme called Glucocerebrosidase caused due to genetic changes(mutations) in the gene responsible for its production (GBA1/Acid-B-glucosidase gene). This results in accumulation of the substrate (glucosylceramide) in the lysosomes of macropahges leading to a wide spectrum of manifestations.

Three types of GD have been described based on clinical features, ethnicity, and natural history of the disease.

Type I GD: Most common type among GD. Type I does not show any neurological involvement

Type III GD: It is a chronic neuronopathic form and is seen in 5 % of patients overall

Most people who have Gaucher disease have varying degrees of abdominal complaints, skeletal abnormalities, and blood disorder. More rarely, Gaucher disease affects the brain, which can cause abnormal eye movements, muscle rigidity, swallowing difficulties, and seizures. One rare subtype of Gaucher disease begins in infancy and typically results in death by 2 years of age.

India guidelines are available for management of Gaucher Disease. Enzyme Replacement Therapy (ERT) is the therapy of choice. If ERT is not available then another option is Bone Marrow Transplantation (BMT), though opinion on this is divided and data limited. Blood transfusion is beneficial as supportive measure and is to be given regularly. Splenectomy is no longer routinely recommended. 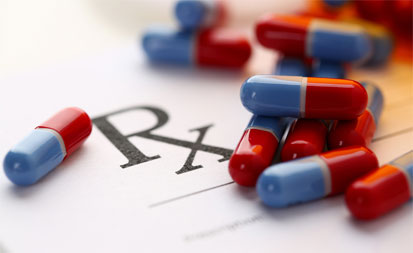 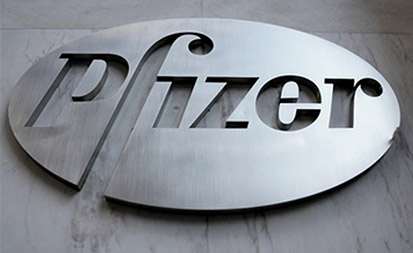 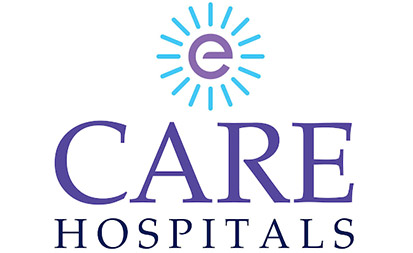 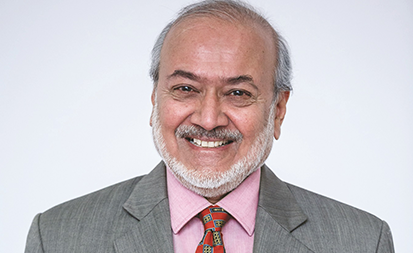