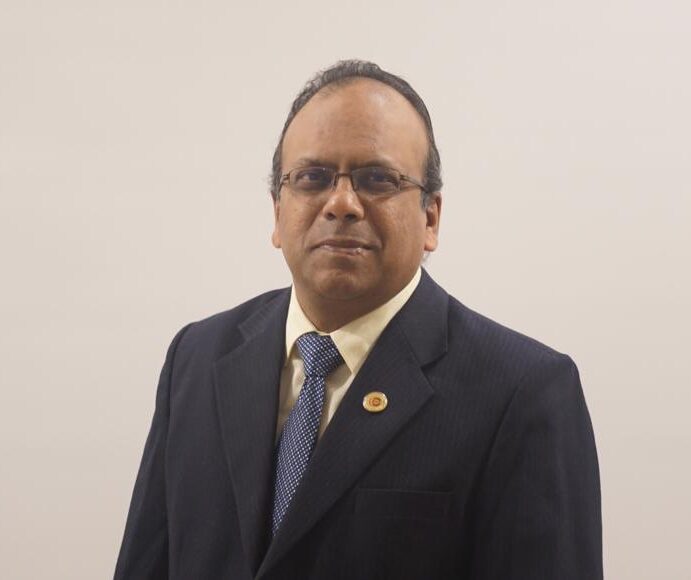 Doctors at Amor Hospitals observe at least 10% rise in cases since the start of 2020, of diabetics losing interest in sex life fasters

Doctors at Amor Hospitals, a multi-specialty healthcare facility in the city, have observed that there is at least 10% rise in the number of diabetics who are losing interest in sex life, since the start of 2020. Covid-19 pandemic and subsequent lockdown resulted in sedentary lifestyles which have led to rise in the number of diabetics in the country, and this has a direct impact on the sexual health of some of these men and women.

Diabetes is a chronic disease which affects in the Indian population much earlier than our western counterparts. Diabetes leads to various complications including sexual dysfunction which can lead to reduction in patient’s quality of life. It remains one of the lesser known side effects of Diabetes. The incidence of erectile dysfunction in men suffering from diabetes is almost three times more than the general population. This can potentially affect in various areas of life ranging from physical complications to psychological imbalance.

It is expected that India will have 145 million people suffering from diabetes by 2045! While diabetes is seen as the leading cause of heart diseases, strokes, kidney failure, blindness, and even resulting into amputation of limbs in certain cases; its impact on the sexual health of men and women is not a topic often spoken about.

Commenting on the impact, Dr. Udai Lal, Chief Consultant – Internal Medicine, Amor Hospitals said, “Doctors community is witnessing a rising number of people with diabetes mellitus, and many of them are being diagnosed with diabetes at a much younger age. Lifestyle changes, junk foods consumption, in addition to smoking, alcohol, and stress, among the working age population is the major cause of this problem. Unless this menace is tackled sooner than later, India could witness an adverse impact on its population numbers in the years ahead

“It is a well-known fact that testosterone is a sex hormone that regulates certain processes in the human body, including fertility, sex drive, bone mass, fat distribution, muscle mass, and red blood cell production. Certain researchers have found a linkage between rising diabetes levels and its adverse effect on testosterone levels. Since the start of 2020, we have witnessed a 10% rise in the number of young adults complaining of losing interest in sexual activities, and many of these are found to be suffering from uncontrolled blood sugar levels. Diabetes can lead to increase in sexual dysfunction by damaging certain nerves and blood vessels,” added Dr. Udai Lal.

Doctors suggest that there needs to an awareness to tackle growing number of diabetic patients in the country and society. The healthcare fraternity needs to strive hard to enhance awareness on this serious problem which would have an impact on the future of Indian population. Healthy living and lifestyle modifications like sufficient sleep, no smoking, and reduction in stress, play an important part to control blood sugar levels, which can ensure a physically healthy and sexually active life. 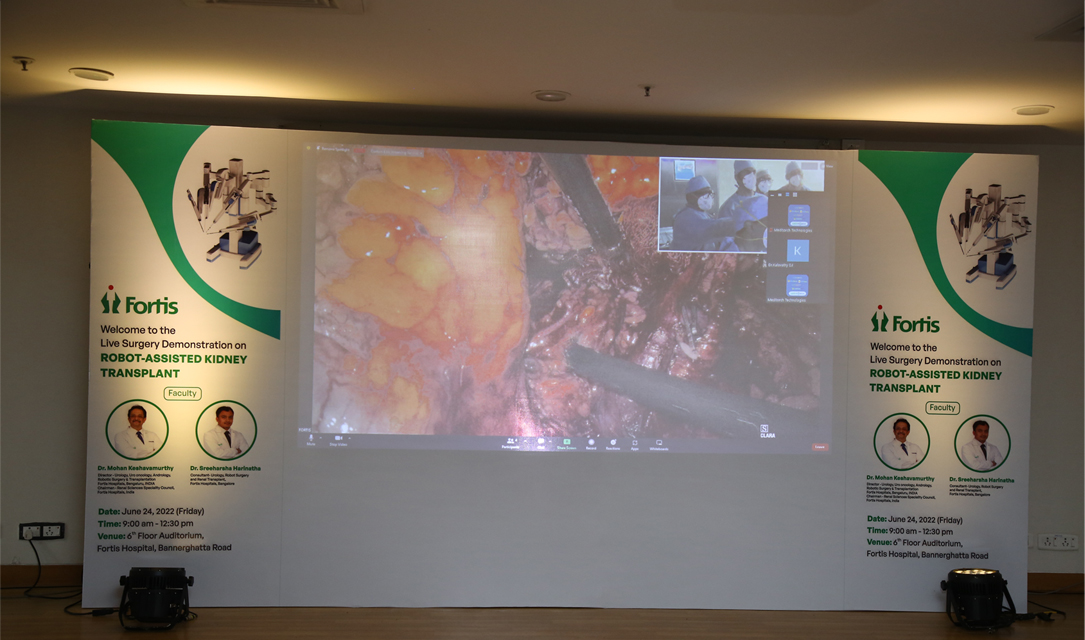 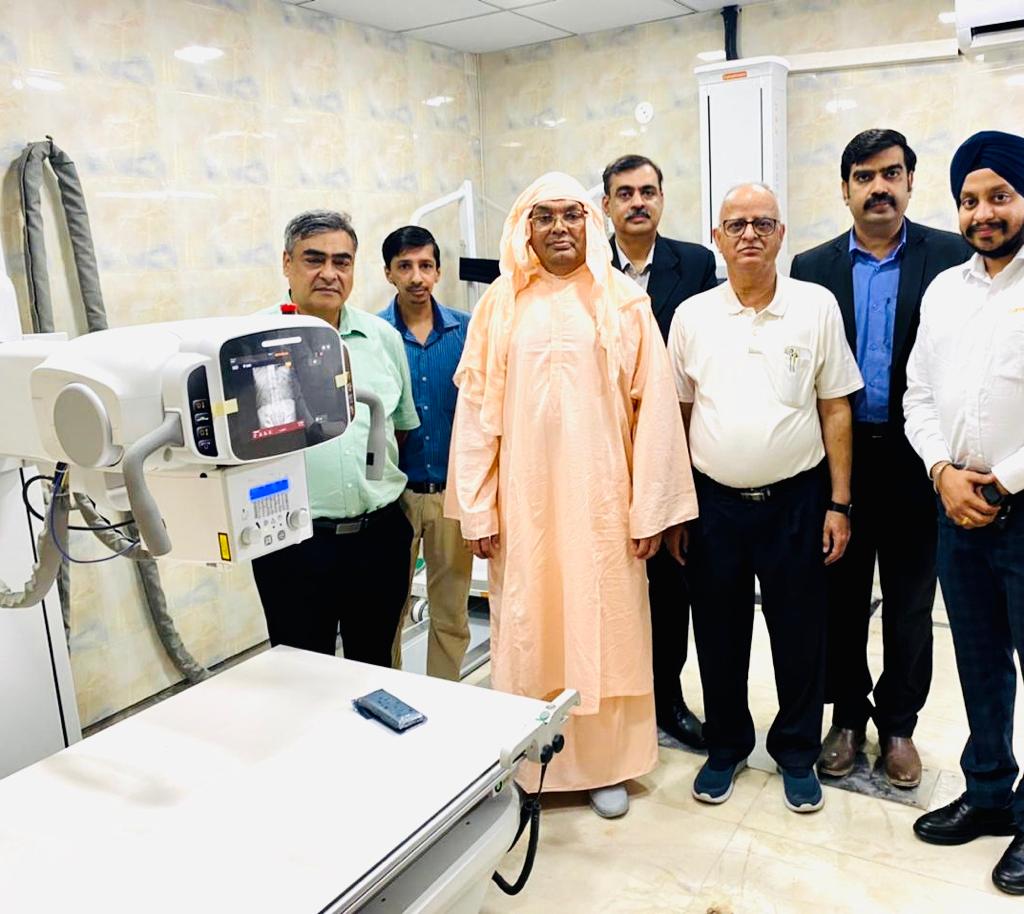