Home / Interview  / Dr. David Nabarro, WHO Envoy on the way forward in the fight against COVID-19 pandemic

Dr. David Nabarro, WHO Envoy on the way forward in the fight against COVID-19 pandemic

Dr. David Nabarro, Special Envoy of the World Health Organisation speaks to Zakka Jacob, Executive Editor, CNN-News18 on how India is fighting the pandemic and what is the way forward for not just India but 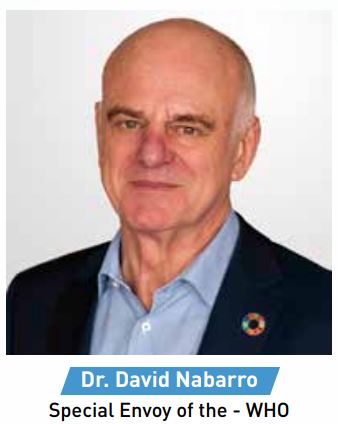 Dr. David Nabarro, Special Envoy of the World Health Organisation speaks to Zakka Jacob, Executive Editor, CNN-News18 on how India is fighting the pandemic and what is the way forward for not just India but across the global post the pandemic.

Q: How would you rate India’s fight against COVID so far? Has India surprised you on the upside with its ability to keep the number of deaths quite low especially compared to countries like the US and the UK where we’ve had massive number of cases and deaths?

A: I’ve been looking day by day at reports coming from India and I’d like to say that the efforts people, local authorities and governments are making are quite extraordinary. We know that this virus is capable of spreading incredibly quickly and if you don’t take action, you can get double the number of cases every three days. In India, you’ve been able to reduce the rate at which the number of cases doubles and depending on which part of the curve you look but your current doubling time is at least 11 days.That means that there is a great reduction in the rate at which the virus is able to prove from person to person.

Secondly, I’m very pleased to see that you’ve managed to get improve your contact tracing so that when you found a
person with the disease, you’re also able to locate the people with whom they’ve been in contact and that greatly reduces the rate of spread.

Thirdly, you’ve actually got quite a good management of your cases because the mortality rates, at least, in the studies I’ve seen are quite low.

It’s going to be really important that the economy restarts fully quite soon. The big challenge for everybody, not just in India, but in the whole world, is how to go about normal life, economic life and getting employment back whilst at
the same time pushing back the threat from this virus. I’d just like to stress that we’re going to have to keep up with this vigilance, response and the capacity to ask people with the disease to isolate from other people for the foreseeable future.

Q: The rise in the number of cases we’re seeing is in big cities like Mumbai, Delhi, and Chennai etc.
How do we contain in these places?

A: As movements are increasing it’s pretty well inevitable that you are going to see an increase in number of cases.
This has being seen in many other countries as well. The reason for that is quite simple – the virus actually likes it
when there are more contacts between people and it means it can spread more widely. Countries all over the world are now getting used to this. When they see a slight increase in cases, they intensify the containment efforts in the areas so that you get restricted areas where movement is being slowed down or stopped.

In India, as I understand it, your main challenge is in densely populated urban areas of Mumbai, Ahmedabad, Delhi,
and Chennai as it’s hard to isolate people there because people are living very close together. That means, you end up
having to try to isolate sections of a city which is really difficult to do. In other countries what’s been done is that people are being taken out from the areas where they are living and are being asked to stay in hotels or makeshift accommodation. I know that in some cities in India you’ve done that which probably does slow transmission more but it’s a very difficult thing to do because you’re taking people away from their families and they feel it’s quite an imposition on their lives.I think, there will continue to be some increase in cases until ways can be found to really interrupt transmission so that the outbreaks that are going on in India do subside. We should try to heat the virus as far as possible out of the areas where it’s not present at the moment. If it arrives in the green districts, make certain that it can be quickly contained and transmission can be stopped because if you’ve got vast parts of the country
that don’t have coronavirus, try to keep it that way as it helps push the virus back.

A: I think this is the ultimate challenge actually for most countries right now.They’re finding that the virus is often
concentrated in areas of maximum economic activity, whether we’re talking about Europe, North America or East
Asia. I don’t have a simple solution but I think what I’m going to say I think is the best that we’re finding as we look around the world – you just have to be absolutely vigilant to try to find cases and ask people to isolate and then if you’ve got a really heavy amount of transmission in a particular area you’ve got to try to restrict movement out of that area. At the same time, enable economic activity to continue as much as possible around a place where you’ve got full transmission.This is the challenge.

I believe, India has got such an enormous capacity right across health systems. If India can actually show a best way of doing this then that’s really going to be a lesson for the world. The other point I want to stress to everybody is that of course you find the virus when you look for it and you’ve really wrapped up your coronavirus testing but this is also slightly working against you. The more testing you do, sometimes the more cases you find. So, part of what we’re doing at the moment in every country, is trying to work out if the increased number of cases is because the testing availability is improved or is the increased number of cases actually because the virus is just spreading more. I’ve talked to colleagues in India and they do feel they are finding more cases because of more testing but, at the same time, this virus is still moving stealthily.

Q: There are now reports of a possible second wave in countries like China. We’re hearing those reports from Wuhan and from South Korea. There are also some WHO reports which seem to suggest that COVID could be coming in waves and could rise up again in August till September.Do you foresee something like that?If that were to happen, how do we learn to live with this virus?

A: I tend not to talk about coronavirus coming in waves because this virus is still very much there. A new outbreak
can start simply if somebody’s got the disease and is in contact with other people. Constant spikes of disease are
going to crop up until we’ve actually got rid of the virus completely. To be on the alert and be able to respond to new
spikes is going to be a characteristic of our new lives living with this disease. The challenge will be to make certain
that when a new spike or a new outbreak starts up, it’s possible to contain it very fast by going to places where the
virus transmission is occurring, restrict movement out of them and then in a painstaking way, find people with the
disease and ask them to isolate. This way you contain and suppress the outbreak.That’s going to be the new norm and that is what we’re going to actually be doing for the foreseeable future until this virus is no longer a threat. This is going to be a real hallmark of our new society. So, we’ve just got to do what you’ve done in India – to protect the people whose livelihoods are affected by it. That’s going to be the new norm or what I call COVID ready, being able to identify outbreaks quickly and suppress them.

Q: How soon can we expect a drug to be able to solve COVID-19 or as a treatment for it? According to Dr Fauci, by January we could expect a vaccine in the market. Would your timelines be also similar?

A: I really hope that all this happens fast because to be living with the threat of COVID all the time right across the world is going to create a lot of difficulties, particularly, for poorer people who tend to suffer the most when these kinds of problems happen. Like everybody else, I’m overjoyed with the level of scientific cooperation right now and the engagement between different business groups to try to develop an effective treatment that will cure everybody at
low cost and also a vaccine that’s safe and effective and could be administered to every single person in the world.

It does take time to move from having a candidate vaccine to proving that it is fully safe and at the same time works
well in every single population in the world. Usually, we say that the time from having a candidate vaccine to having
one that’s been proven to work well is certainly more than 12 to 18 months. I know that there’s a lot of optimism in
several countries, now that we’re going to be able to accelerate that process. The only concern that I have as any other public health person has, is wanting to be sure that whenever we offer people a vaccine, we can put hand on heart and say this is safe and this works. That’s why, I’m being a little cautious on the timing and saying about 18 months probably because of the need to make absolutely certain that whatever we offer people does fulfill both those tests. I also want to make sure that it’s available in large quantities and that those who most need it, can receive it first.

When it comes to treatment, I really am delighted to see some of the progress with this new candidate – Remdesivir. My third area that I really want science to be giving us a solution is on testing. I would like there to be a very straightforward and simple virus test that can be done on saliva or on a nasal swab that doesn’t need to be taken to a laboratory and should be done on the spot. That would make the task of all of the people who are trying to work to contain outbreaks and stop them from spreading. I’m so confident that with this cooperation will see rapid movement. 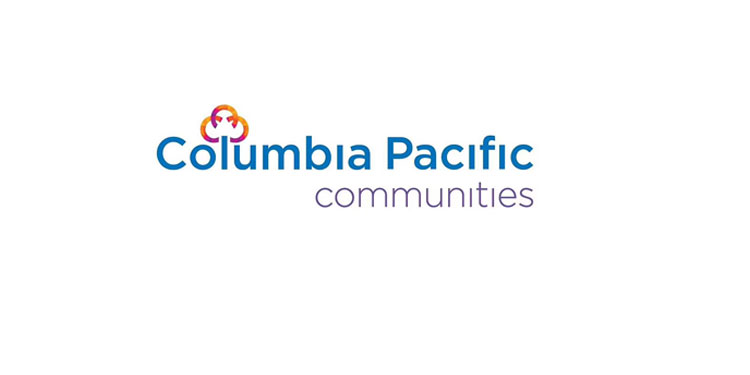 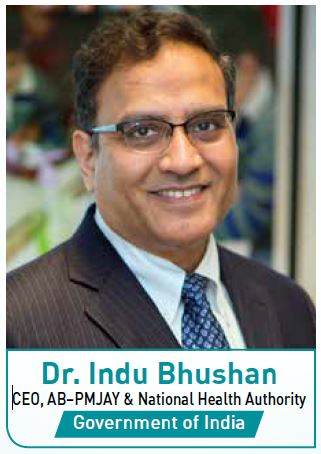