Dr. K M Cherian wraps up 50 years of his exemplary contribution to healthcare society on his 80th birthday

Celebrates his half a century journey filled with dedication towards the noble profession, mankind and to his nation   Chennai, 07 March 2022: Living by the words of Hippocrates, "Wherever the art of Medicine is loved, there 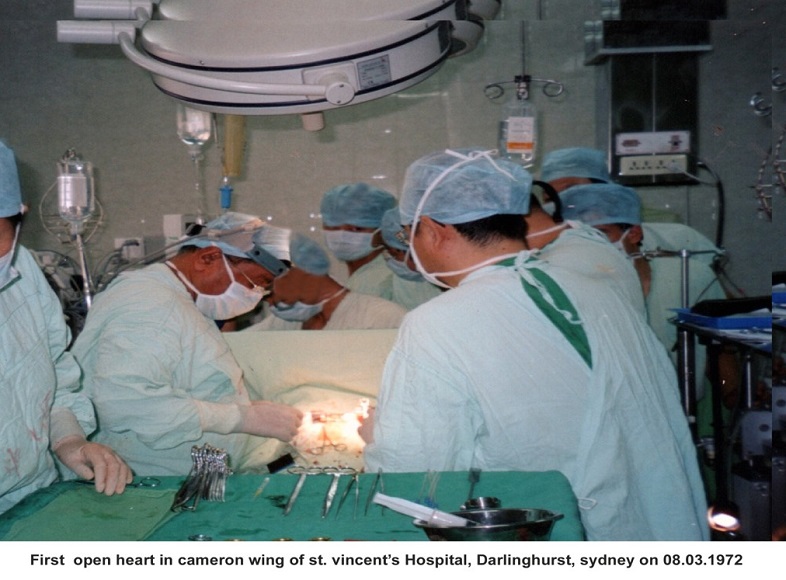 Celebrates his half a century journey filled with dedication towards the noble profession, mankind and to his nation

Chennai, 07 March 2022: Living by the words of Hippocrates, “Wherever the art of Medicine is loved, there is also a love of Humanity”; Dr. K M Cherian celebrated 50 years of his Cardiac Surgery career on his 80th birthday.  He started his career in Christian Medical College Hospital, in Vellore as lecturer in Surgery. In 1970, he migrated to Australia. He did his FRACS in Cardiothoracic Surgery in 1973. He also worked in New Zealand and was a migrant to the United States.

After his studies, he got the splendid opportunity to work as a Special Fellow in Pediatric Cardiac Surgery in Birmingham, Alabama under Dr. John W. Kirklin and in the University of Oregon under Dr. Albert Starr. On his birthday, 50 years ago, he got the most special birthday gift from his mentors in Australia wherein he performed his first open heart operation at the age of 26.

As a young migrant in Australia, he had the opportunity to work at St. Vincents Hospital, Sydney, Australia. Later in 1975 June, Dr. Cherian had the opportunity to perform India’s first bypass surgery in Southern Railway Hospital, Perambur. By sheer destiny which guided all his perseverance and hard work, gave him the opportunity to perform many heart operations including complex operations in Infants in the country for the first time. He was instrumental in getting brain death legalized in the country working along with the Ministry of Health, Government of India to bring legalization of brain death by the Lok Sabha. Thus he performed the country’s first heart transplant after legalization of brain death. In India, also the first Heart- Lung Transplant, the first Paediatric Heart Transplant, Auto transplant, first TMR (Transmyocardial Laser revascularization for Heart Surgery) and many other complex heart operations for the first time in the country before it was performed by any other major centres in Asia.

Even now, his record in starting and implementing novel procedures such as use of Xeno valves (Pig valves), clinical use of Stem Cells, Auto transplant etc have been his contributions in this country.

Destined to be a famed name in the medical field, as he would accomplish many procedures both simple and complex in the field of cardiac surgery, he became the recipient of the prestigious Doctor of Science (Honoris Causa) degree awarded by King George’s Medical University, Lucknow, MGR Medical University, Pondicherry Central University etc.  He was also the First President of the Indian Association of Laser surgery. He was bestowed with Padma Shri honor by the Government of India in 1991 and he was also the honorary surgeon to the President of India from 1990 to 1993.  He was also the recipient of Harvard Medical School Excellence Award in 2005. In July 2018, the Government of India bestowed him with Modern Sushrutha of Cardiac Surgery award.

As a testament to his achievements, Dr. Cherian is the only doctor from India selected for the unique honor of having his name inscribed on a stone during the recent World Congress conducted by the World Society of Cardio Thoracic Surgeons (WSCTS) on the Island of KOS, Greece (the birth place of Hippocrates). He has been the first Indian to become the President of the World Congress of Thoracic Cardiac Surgeon and the first member as well as the inner circle member of the American Association of Thoracic Surgery only one from India.

Operating 20 destitute children from Iraq identified by a Jewish organization “Friends together”, the Medical Tourism was started first time in the Country in an organized manner and totally free.  Thus, the word MEDICAL TOURISM which was coined by corporate hospitals later on, became popular and he has operated on 8000 foreign patients since the beginning of medical tourism.

His commitment has seen manifold advances in the foray into his research and application of Regenerative Medicine, Stem Cell Therapy, Tissue Engineering, Xenotransplantation, 3-D Printing, Artificial Intelligence and Robotics. Frontier Lifeline’s vision for the future  is to integrate all aspects of medicine at a single destination, Frontier Lifeline’s Mediville,  near Chennai, will comprise of India’s first National Medical Science Park, a hub for research, training and treatment focusing on regenerative medicine.

He has also promoted one of the best schools in the country under his medical education society by name “THE STUDY LECOLE INTERNATIONALE” in Pondicherry.   Thus his activities especially in teaching & training starts from LKG to Super speciality in different branches of Science. He believes that “Science is Life” and “Life is Science”. 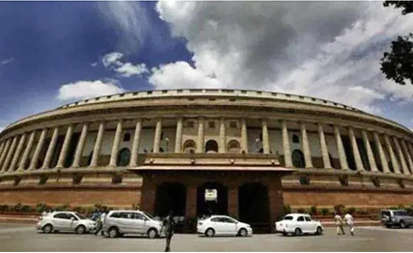