Hon’ble Governor of Telangana State, Mrs. Dr. Tamilsai Soundarajan, today inaugurated the world-class Biplane Neuro Cath Lab at Yashoda Hospitals Secunderabad, on the occasion of World Stroke Day. Today Paralysis is a dangerous & dreadful disease that unknowingly cripples a person. It acutely alters a person who was fit and healthy into a disabled person. In some cases, it even leads to death. Paralysis is more common in men than in women. The main underlying reasons for this scenario are predisposing chronic diseases such as diabetes, high blood pressure, and obesity which lead to an increased risk of stroke. Most people are more likely to have a stroke after 50years of age. Hence it is best advised to get regular medical checkups as you get older, the Honorable Governor Dr. Tamilsai Soundarajan, stated.

Currently, there is an alarming increase in the number of young people suffering from paralysis. Paralysis has become the second leading cause of death and disability worldwide. “Surveys currently available have shown that one in four out of every 25 people over the age of 25 years worldwide will have a stroke at least at some point in their lifetime. Surveys show that 13.7 million people worldwide are at risk of having a first stroke this year, resulting in five and a half million deaths from brain stroke. Of the total deaths in India every year, statistics have shown that 7.4 percent of the population succumbed due to brain stroke. The cause of a stroke is a blockage in the blood vessels that supply blood to the brain. There are two treatment options available to reopen those blood vessels. Firstly, Thrombolysis Injection: It can be administered up to 4-5 hours after the onset of paralysis. Secondly, Thrombectomy – a method of removing a blockage of a blood vessel by a stent that can be done up to 24 hours after the onset of paralysis. Hence, there is no need to succumb to paralysis. If you can get to the hospital as soon as possible after a stroke, you will be able to live as usual even if you have suffered a stroke. Yashoda Hospitals, which has always been at the forefront of providing the best medical care in the field of medicine, is proud to announce the launch of a world-class state-of-the-art technology called “Bi-Plane Neuro Angio Procedure Suite” with DTAS (Direct to Angio Suite) technology on the occasion of World Stroke Day,” said Dr. Pawan Gorukanti, Director, Yashoda Hospitals Group.

Speaking on the occasion, Dr. Suresh Giragani, Senior Neuro & Interventional Radiologist, Yashoda Hospitals Hyderabad said, “The people who have had a stroke will have a better chance of getting a better result as soon as the patient reaches the stroke center after the onset of symptoms and the sooner the patient is treated after reaching the hospital. Delaying every 1 hour before initiation of treatment significantly reduces the chance of a good result by 30%. Yashoda Hospitals is at the forefront of brain stroke treatment by launching ‘Stroke Care on Wheels’ special ambulances to provide treatment to brain stroke patients as quickly as possible. These special ambulances are aimed at reducing the time taken from home to the hospital. Yashoda Hospitals is the first in the state to offer the latest technology called “Bi-Plane Neuro Angio Procedure Suite ” which works with DTAS (Direct to Angio Suite) technology at Yashoda Hospitals which already have highly advanced medical procedures for brain stroke treatment. With this “Bi-Plane Neuroangio Procedure Suite,” the scanning tests for brain stroke patients, their results, subsequent treatment decisions, and treatments (Thrombolysis and Thrombectomy) are all done in one room, on the same machine, so that the patient does not have to spend precious time during the golden hour. Thrombolysis and Thrombectomy treatment will be done swiftly. This timely treatment can lead to a quick recovery from paralysis. This suite has advanced imaging capabilities and can move the patient 360 degrees around. The bi-plane system equips our team to provide patient life-saving care with the highest speed and accuracy”. 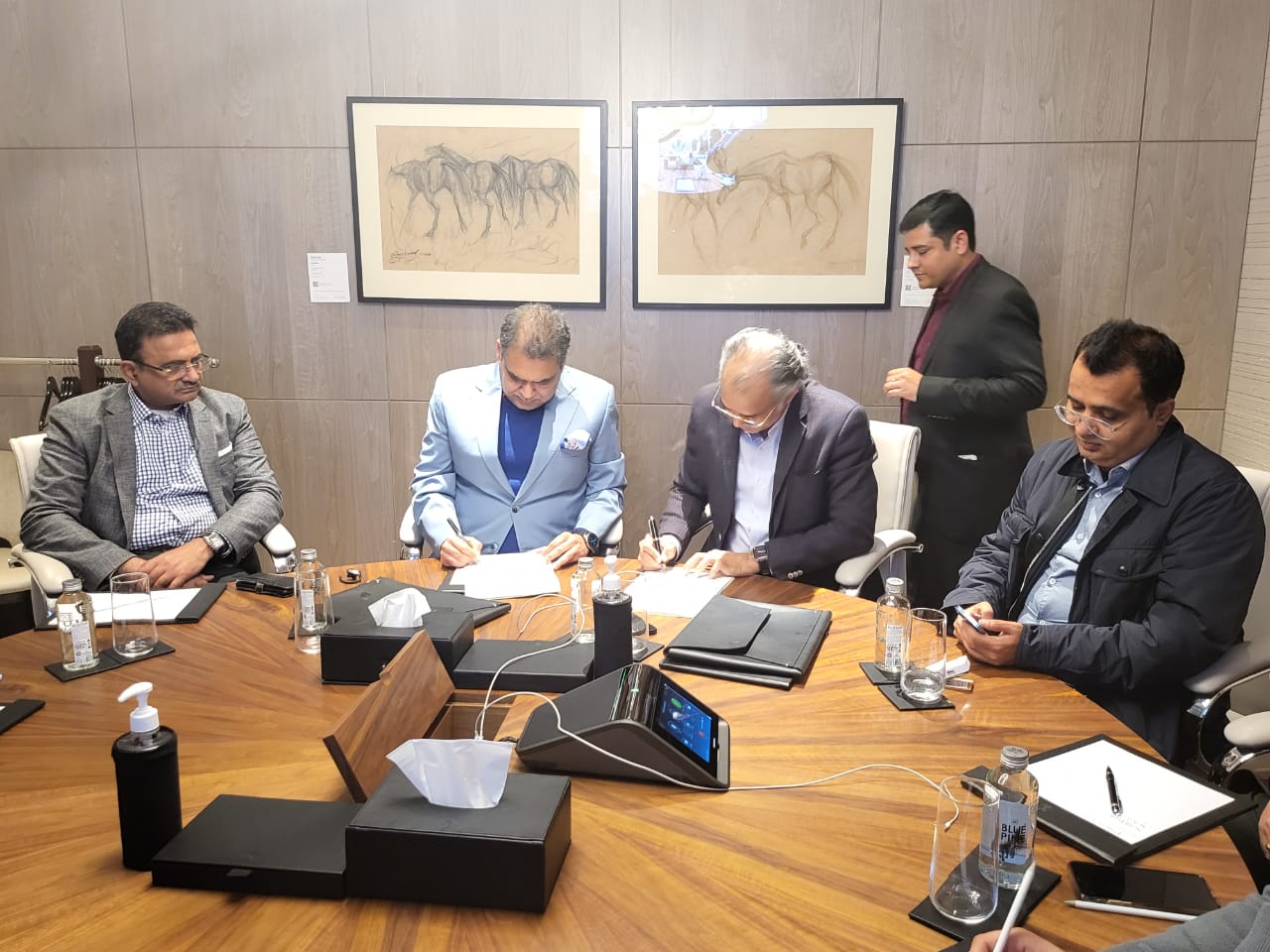 Narayana Hrudayalaya Ltd. (NHL) to foray into Punjab by setting up their Multi-Speciality Hospital in Ludhiana in partnership with Ritesh Properties & Industries Limited (RPIL) 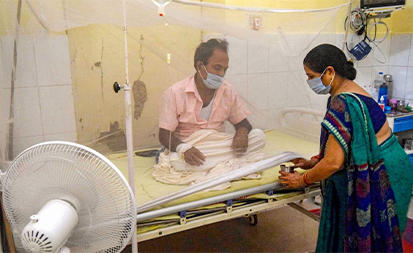 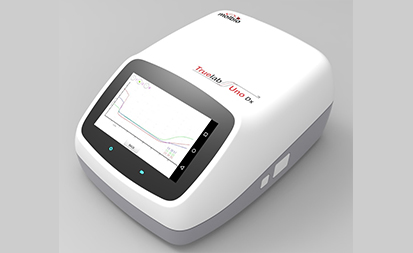 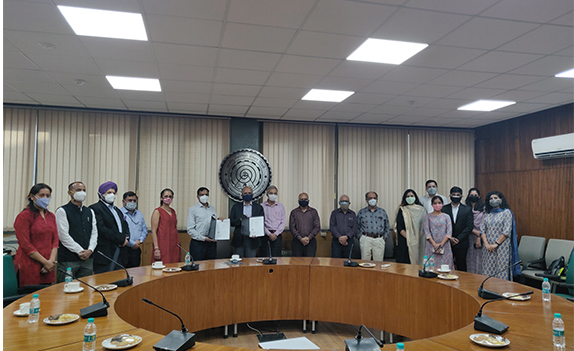