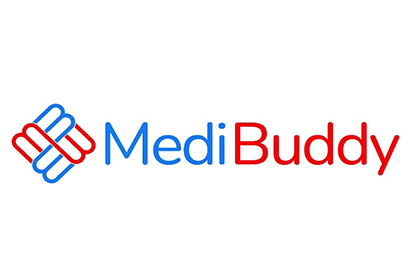 India’s largest digital healthcare platform has unveiled a new rap video to create awareness and emphasize on the importance of blood donation around World Blood Donor Day on 14th June 2021. The idea is to urge and encourage more people to come forward in this act of solidarity and donate blood regularly to save lives.

The pandemic has already caused scarcity of blood donors in India and in the coming months, it may become even a bigger challenge to get donors on time. Currently, the blood banks too in India have already been facing an acute shortage due to the increased demand and low donors, and the entire shortfall accounts for over a million of units. So, it is critical to educate and encourage people about the importance of donating blood.

MediBuddy pledges to motivate people through this video to donate blood and help the community at large in saving lives.  The video revolves around a rap battle between a football, cricket ball and a squeeze ball – each highlighting their significance. It urges to hold the squeeze ball in honor of the donors and salute their contribution for the people.