In line with Tata Power’s overall CSR vision of ‘Powering Transformation’, Pay Autention, India’s first bridgital Autism Support network by Tata Power in collaboration with The Centre for Autism and other Disabilities Rehabilitation Research and Education, is aimed at strengthening the Autism Support network by increasing overall awareness about Autism Spectrum Disorder (ASD) and help people understand, accept and support individuals with Autism as well as their parents and caregivers. The session at Trombay was led by Nandita Nayer, Head of Research Program and Head of Psychology, CADRRE. As part of the Pay Autention initiative, a series of awareness programs are being conducted to empower citizens in small towns and rural India by giving them access to specialized care and support and helping create an auxiliary network of champions for the differently-abled. As a part of this series, Tata Power has conducted similar awareness programs in Maithon, Jharkhand, in April 2022 and many other online workshops for play, dance &music therapies – to better autism acceptance & quality of living in our target communities

The program is aimed at strengthening of Autism Support network through the exchange of experience, partnership building, and reaching out to grassroots communities. It is aimed to create a network of champions who would spot the early signs of autism in toddlers, explain the need for a diagnosis to parents sensitively and professionally and help them to understand the importance of early diagnosis and intervention as well as multi-disciplinary intervention. More than 75 Anganwadi workers and parent group members attended the interactive session and are now empowered to strengthen the Autism Support Network, which helps spread the message of awareness in the community. The Anganwadi workers represent slum communities of M East Ward, who are now empowered to create awareness for over a lakh of the slum population whom they service.

Autism Spectrum Disorder (ASD) is a neuro-developmental disorder of variable severity, characterized by challenges in social interaction, communication, and restrictive or repetitive patterns of behavior; signs of which usually begin during early childhood and last throughout an individual’s lifespan. It is the third most common developmental disorder in the world.

G. Vijaya Raghavan, Honorary Director CADRRE adds, “We are honored to be able to extend our expertise and experience with children with Autism, to the various communities in India like Maithon and Trombay. In collaboration with Tata Power, we are glad that we have empowered community champions who will go out to create and spread awareness further of this neuro-developmental disorder. Autism awareness is not very high and hence a large number of our population silently go through this invisible disability without understanding the disorder and not knowing who to go to for professional guidance.”

“This workshop was an eye opener for all of us to understand the needs of children with Autism better. It also encourages acceptance, to seek help – professional as well as connect to other parents and to learn how we can empower a child with Autism to lead an independent life.” Said Swati Thombare, Anganwadi Supervisor Chembur who took part in the program.

In the first phase, the Pay Autention initiative primarily focuses on supporting children with autism, and subsequently, in the second stage, it will focus on young adults, empowering them with life skills and career readiness. In addition to reaching out to the larger public, the initiative aims to create a support network with community champions like corporates, influencers from disability and CSR space, schools and specialized educational institutions, govt. stakeholders, and NGOs/non-profit institutions. Under the initiative, pre-recorded content and monthly live seminars on the subject are offered to local partners, schools, social development institutions, and volunteers associated with the Tata Group and around Tata Power operational areas.

The content is designed and delivered in collaboration with specialists from CADRRE who have expertise in training children with Autism. This project shall create a network of grassroot champions, enable early identification, first-level care, social skills, ways to ease activities of daily living, workshops for sensory & motor development – art & craft, dance, music therapy, physical & mental fitness, communication skills and support for academics. In addition to this, a Toll-free Autism support helpline at 18002099 488 and a website (https://www.tatapower.com/sustainability/social-capital/pay-autention.aspx) are launched to provide interactive support and much-needed professional aid for families in need. 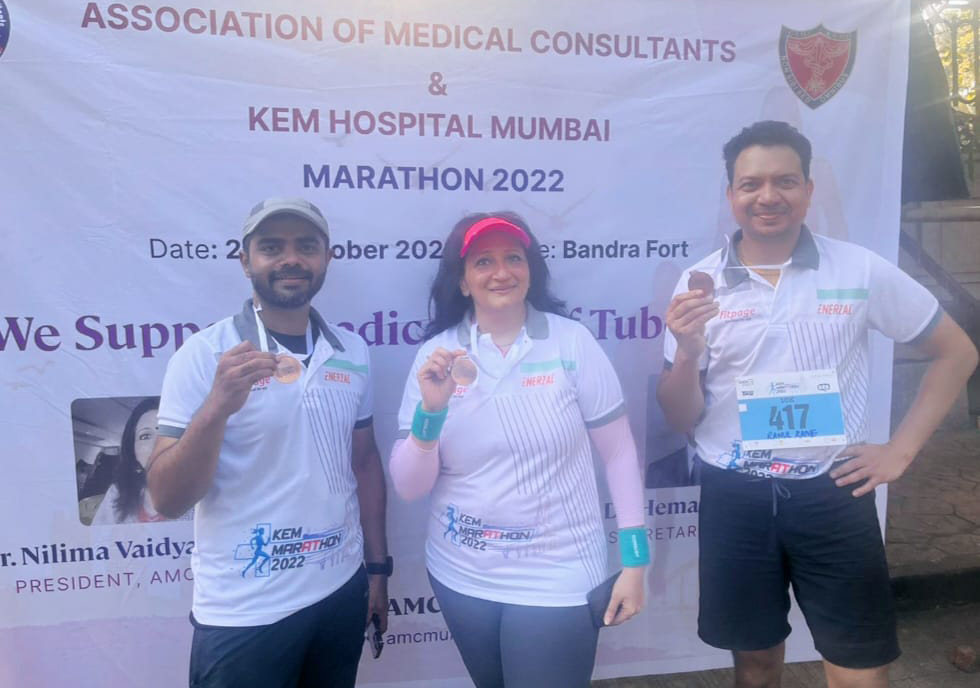 Association of Medical Consultants (Mumbai) pledges support to the KEM Hospital Marathon, participates to raise awareness about the Eradication of Tuberculosis 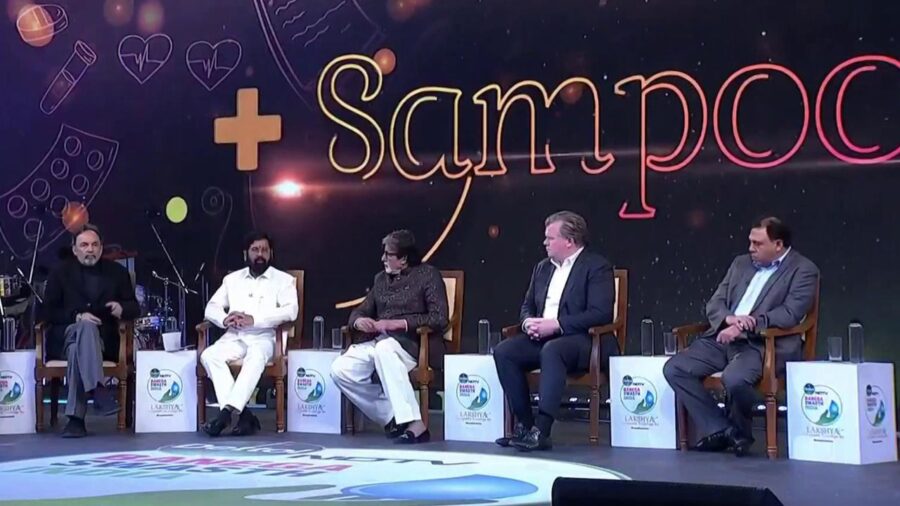 Swasti in collaboration with USAID, NACO and the State AIDS Control Society implemented a pilot project to improve the accessibility and availability of HIV services