Doctors at KIMS performed robotic surgery on a woman with a massive fibroid. A 45-year-old woman from Hyderabad city has two living children. For the past three months, she has been struggling with problems such 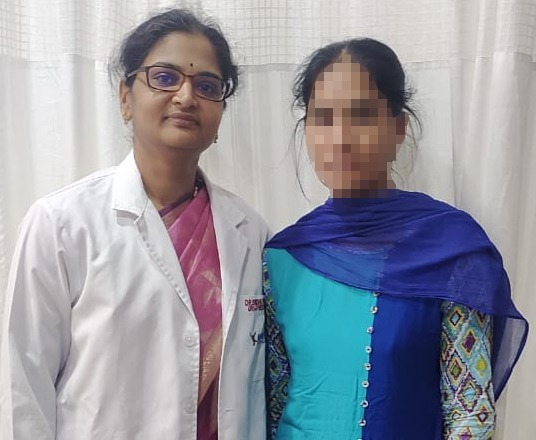 Doctors at KIMS performed robotic surgery on a woman with a massive fibroid. A 45-year-old woman from Hyderabad city has two living children. For the past three months, she has been struggling with problems such as heaviness, abdomen bloating, pressure symptoms like difficulty in urination or defecation and mass per abdomen.

She has consulted the doctors of KIMS Hospital. When she was examined, she was found to have a massive fibroid in her abdomen in the size of 21 x 10 x 18 cm. The fibroid was so big that it was looking as if she is with 7-month pregnancy. The fibroid was arising from the front wall of the mouth of the uterus (cervix). Because of the pressure effects of this big mass, there was compression of the ureters and backpressure changes in her kidneys. There was swelling in her uterus and both kidneys too because of this. In case she was not treated even in such a condition, her kidneys might have gotten damaged, said Dr Bindhu Priya, Consultant urogynecologist/ Robotic and laparoscopic surgeon of KIMS hospitals.

Fibroids, usually ranging from small to middle size, can be removed by the minimally invasive method. But in the case of such a big one, there will be many kinds of problems during the Surgery. So, doctors usually opt open surgery method.

But in the light of the state-of-art technology available at KIMS Hospital, we have made the patient and their family members aware of the robotic surgery method. Subsequently, with their consent, we decided to perform robotic surgery.  Given the location of the fibroid, in this case, the surgery seemed very problematic. Finally, it was decided to go with the robotic surgery. The fibroid was first separated from the uterus with the help of robot technology. Later a small transverse incision was given in her lower tummy to remove the fibroid and uterus and surgery completed. This is called robot assisted myomectomy with hysterectomy. The surgery was performed on May 17. The patient was discharged from the hospital on May 20 as there were no health complications.

Dr Bindhu Priya, Consultant urogynecologist/ Robotic and laparoscopic surgeon of KIMS hospitals explained what are fibroids, how they are formed, and the complications that arise with them. Fibroids are the commonest pelvic tumours seen in women, around 40 – 50 % of women can have them. Though they are slow-growing tumours, in a few women (10%) they can grow into huge sizes if they are undetected and untreated. Causes for fibroids are multifactorial like family history, genetics, obesity, and high estrogen status in the body. Fibroids are benign tumours arising from the uterine muscles. Depending on the location of growth in the uterus they can be subserosal (on the outer lining of the uterus), intramural (within the uterine muscular wall), and submucosal (inner lining of the uterus). In almost 99% of cases, they are non-cancerous and slow-growing tumours. Depending on the size of the fibroids they can be classified into small (< 5 cm), medium (5- 10 cm) or large fibroids(> 10 cm).

Usually, the fibroids that arise from the outer wall of the uterus (subserosal fibroids ) can grow into very large sizes as they usually do not cause menstrual complaints like heavy menstrual bleeding, and severe pain during menses, frequent menstrual cycles etc. Once they grow into very large size, they can give rise to symptoms like heaviness, abdomen bloating, pressure symptoms like difficulty in urination or defecation and mass per abdomen.

What are the treatment options for massive fibroids?

Usually, surgical treatment is recommended for this kind of tumour as they are quite big in size and do not respond to other modalities of treatment like medical or ultrasound/ MR based therapies. Surgical options include Myomectomy (removal of fibroids alone) or hysterectomy (removal of uterus along with fibroids) depending on the fertility desires of the particular woman and her age. Traditionally the surgeries were done by big incisions on the tummy called open surgeries. In this era of minimally invasive surgery, even these kinds of massive fibroids can be operated by either Laparoscopy/ Robotic techniques which help in faster recovery of patients with less pain and better cosmetic results.

How can these large fibroids be prevented?

Early detection – fibroids are usually slow-growing tumours and hence for them to turn into this big size would take time. Had the women undergone regular gynaecological screening they could have been detected at a much earlier stage and the treatment options would be many including just follow-ups or medical management. Surgical complications like bleeding, infection, injury to adjacent organs during surgery, blood transfusions and conversion to open surgeries risks would be higher with large uterine fibroids. With the help of modern technology, massive fibroids can be treated with minimally invasive methods (Laparoscopy/ Robotic), Said Dr Bindupriya of KIMS Hospitals. 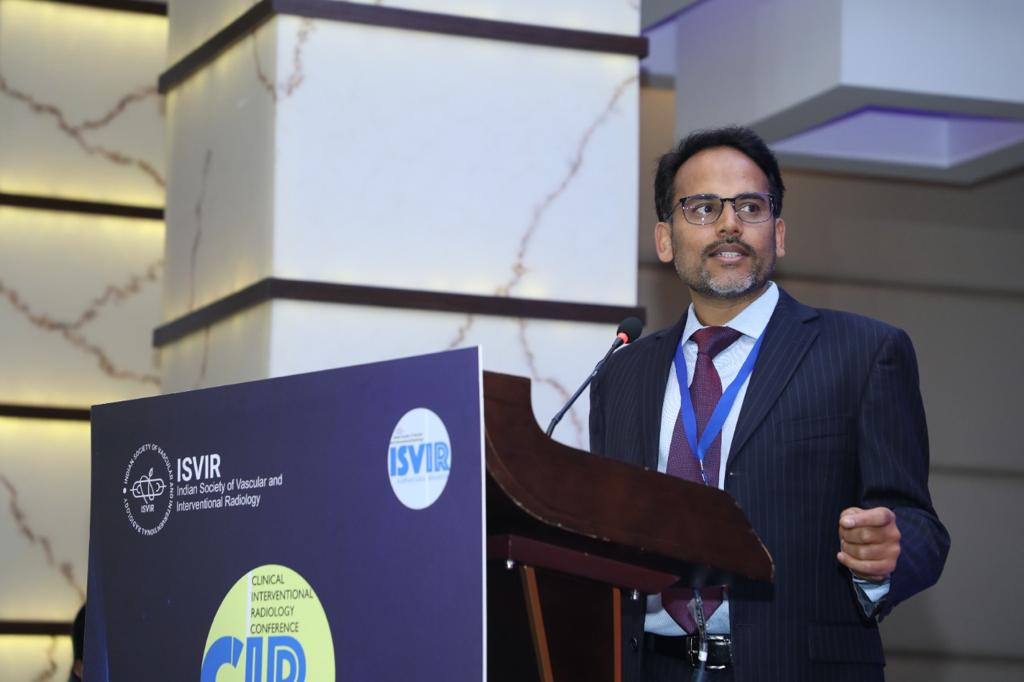 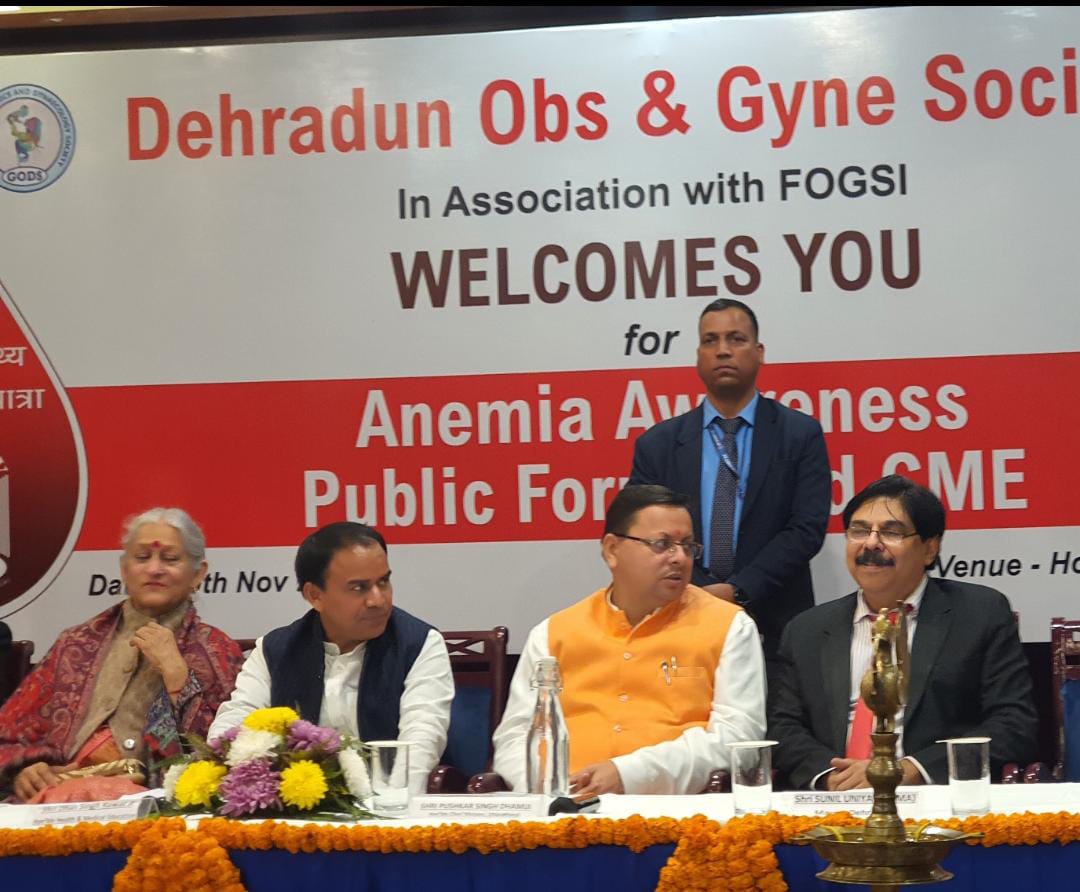 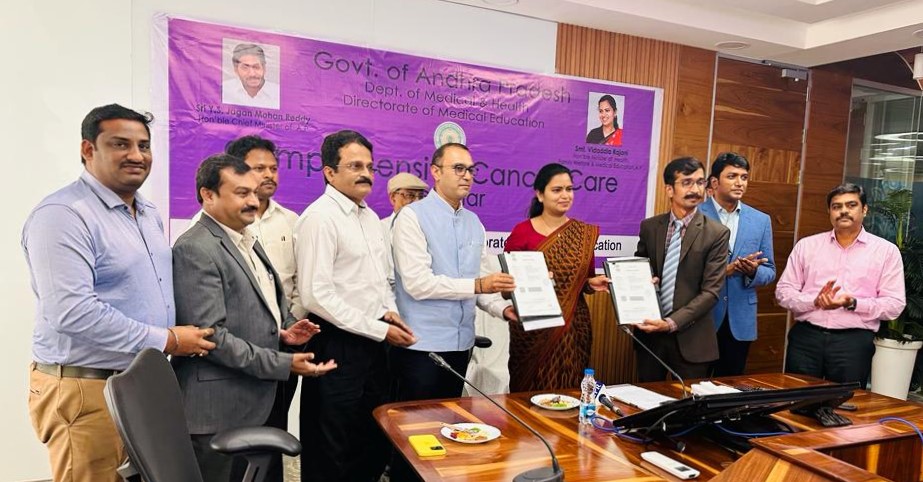