The AIIMS in New Delhi has decided to resume routine inpatient admissions and elective surgeries at its general and private wards and in all its centres with immediate effect, according to an order by the 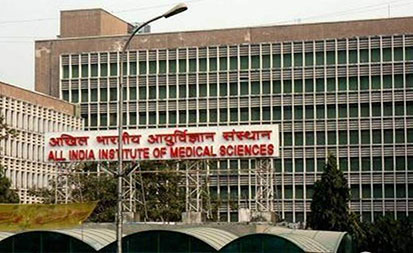 The AIIMS in New Delhi has decided to resume routine inpatient admissions and elective surgeries at its general and private wards and in all its centres with immediate effect, according to an order by the hospital administration.

The order, issued on Wednesday, stated that the decision has been taken in view of a decrease in the need for hospitalisation of COVID-19 patients and also considering the relaxation of the lockdown by the Delhi government.

Delhi was hit badly by a brutal second wave of the COVID-19 pandemic, claiming a massive number of lives daily, with the recent oxygen supply shortage issue at various hospitals, adding to the woes.

However, the number of cases have shown a downward trend and the positivity rate too has been shrinking in the last several days. The number of deaths per day has also been showing a decline in the last couple of days.

The national capital recorded 10 more deaths due to COVID-19 and 158 fresh cases of the disease on Thursday while the positivity rate dipped to 0.20 per cent.

“In view of the decreased need of hospitalisation of COVID-19 patients and also considering the relaxation of total curfew announced by the Delhi government, it has been decided that routine inpatient admission, including elective surgeries in general wards as well as private wards in AIIMS Hospital and all centres, be resumed with immediate effect,” the order, issued on June 16 by the medical superintendent, stated.

The AIIMS-Delhi had a couple of days ago decided to resume OPD services in a phased manner latest by June 18, almost two months after the services were suspended.

Heads of all clinical departments have been requested to provide a proposed number of new and follow-up OPD patients daily who are to be given online or telephonic appointments.

As of now, OPD registration will be done only for such patients with online or telephonic appointments and a decision to allow walk-in registrations will be taken later after reviewing the COVID-19 situation, an order issued on Tuesday by AIIMS medical superintendent said. 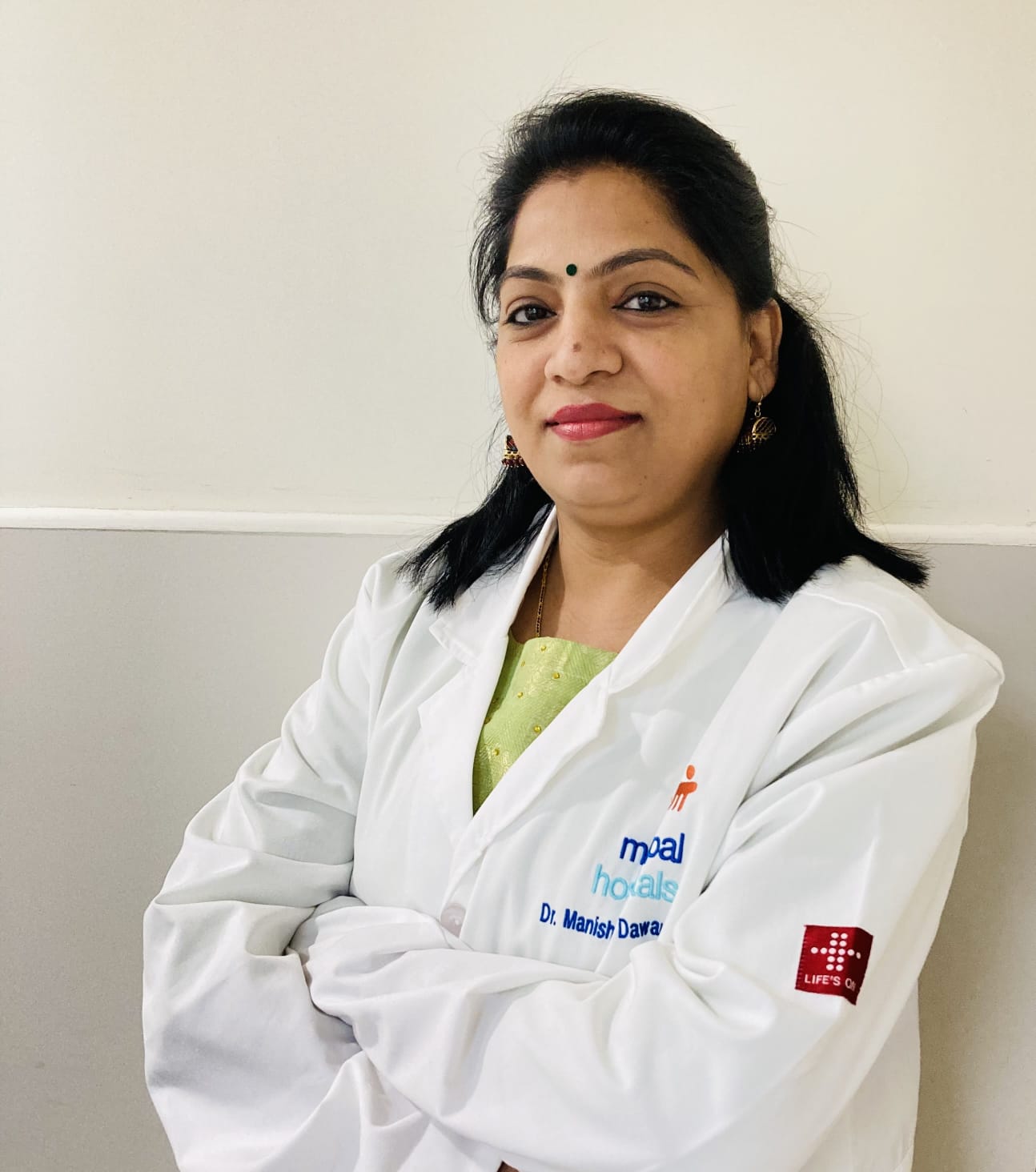 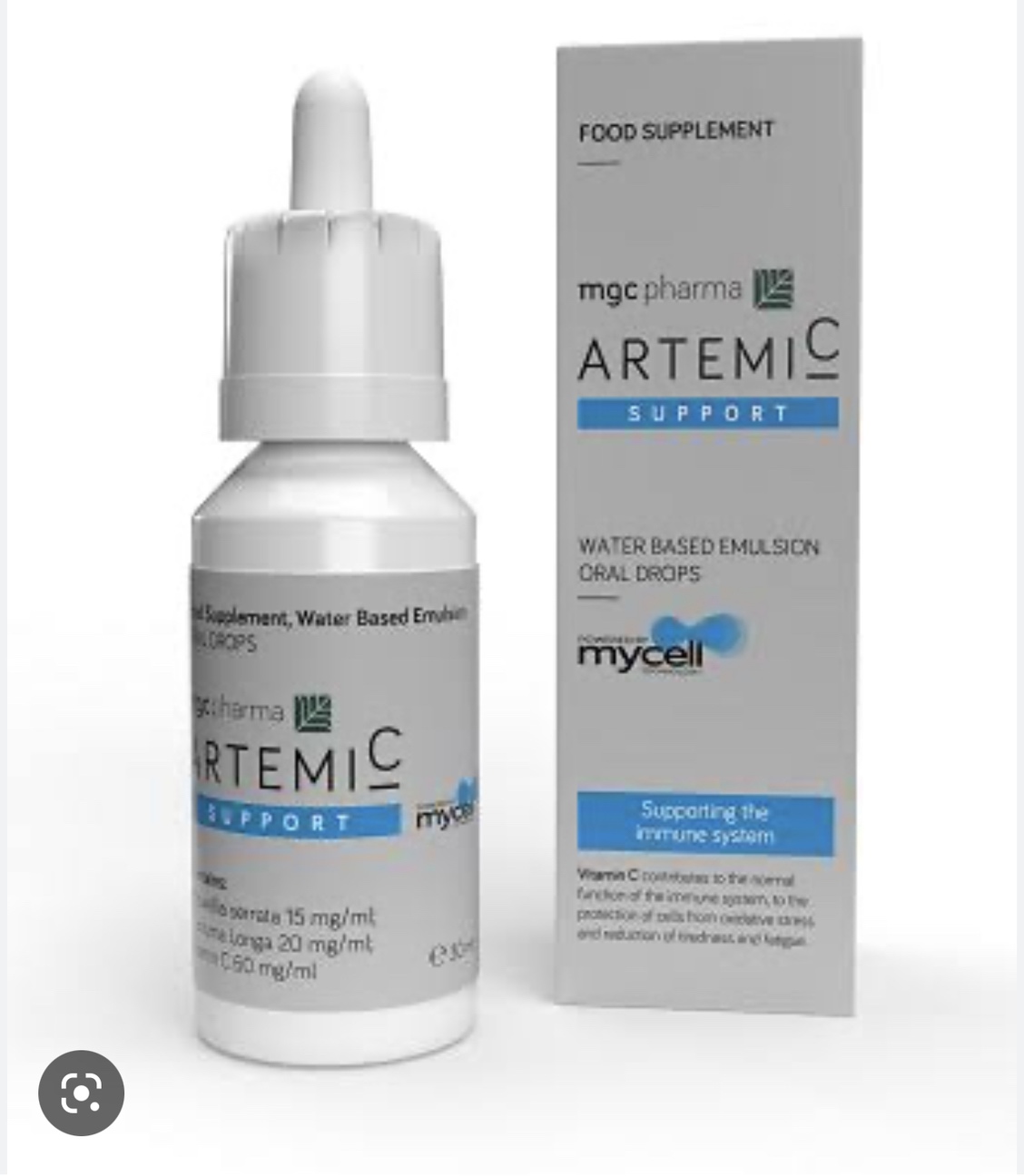