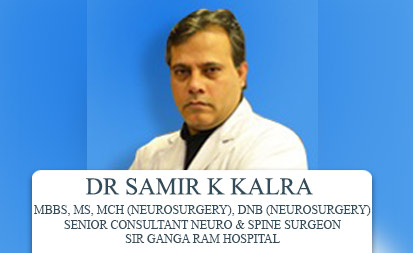 The most complex and unexplored organ of the human body is the human Brain. It controls majority of the functions of the human body. The contents of brain includes fluid within the brain cavity and the normal circulation of this fluid involves its production in brain which then circulates within and over the brain. This fluid nourishes the brain and its nervous tissue. This fluid circulates onto the spine cavity and then comes back to the brain. There are certain conditions where the circulation of this fluid is obstructed. This leads to increased brain pressure; and is known as Hydrocephalus. In this condition the brain functions start to deteriorate and brain damage occur. This is amongst the most frequent neurological condition described. This can be due to a variety of causes like brain injury, infections like tuberculosis, after brain hemorrhage and even with some birth abnormalities.

To correct this problem and establish normal brain fluid flow, a surgical procedure known as VP Shunt is done.  In this procedure a tube is placed which connects the brain cavity to abdominal cavity and whatever excess fluid is collected in the brain is diverted onto the abdomen. This restores the normal fluid dynamics and makes the brain pressure becomes normal. This procedure is easily the most common procedure done in neurological practice. This procedure is associated with some complications as well. The most common is the tube blockage, which leads to malfunction of this shunt. In this condition repeat surgery has to be done and shunt has to be placed again. The incidence of this occurrence is about 10 to 15 percent described in various published literature. To reduce this complication various advances have been done like improvement in the shunt material used, new techniques described, various shunt varieties used; still the complication is high enough to haunt both the Doctor and the patient. Despite the advent of new and expensive shunt tubes which raised the cost of the procedure significantly and various techniques used  the incidence of this complication has not been brought down.

To reduce the incidence of this complication, a technique was designed by the author at Sir Ganga Ram Hospital where the tube was placed in abdomen using Laparoscope and it was fixed with sutures in such a way that the tube migration and blockage reduced. The most common reason of tube blockage is the sticking of abdominal fat over the tube holes which stops the fluid flow in the same way as any household filter gets blocked and choked.  The technique utilises the simple principle of prevention of blockage by fixation away from the fatty contents of abdomen so that the fat is unable to block the shunt tube holes. This has been used in over 100 cases over a period of past 7 to 8 years and has been approved from the Hospital’s Ethical Committee too.  The tube blockage till date has been reported to be less than 3 percent which is a significant improvement from the existing reported incidence. This has been presented at various National and International forums over the years and has been well accepted and appreciated too. This has also been written in an article form and has been accepted for publication in the prestigious ‘INDIAN JOURNAL OF NEUROSURGERY’ where it is due for publication in the next edition. 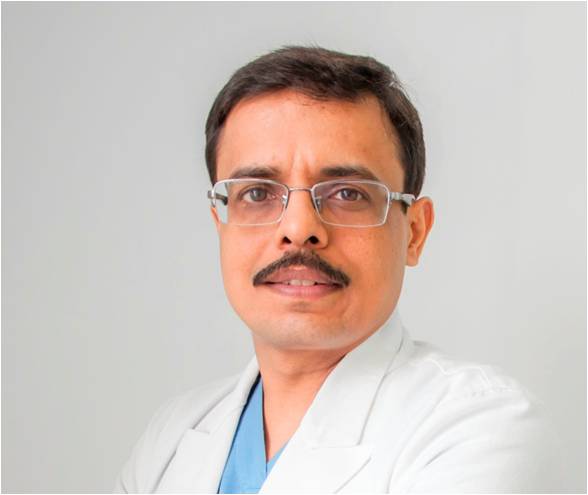 Rising stroke in young – “early treatment can save lives” 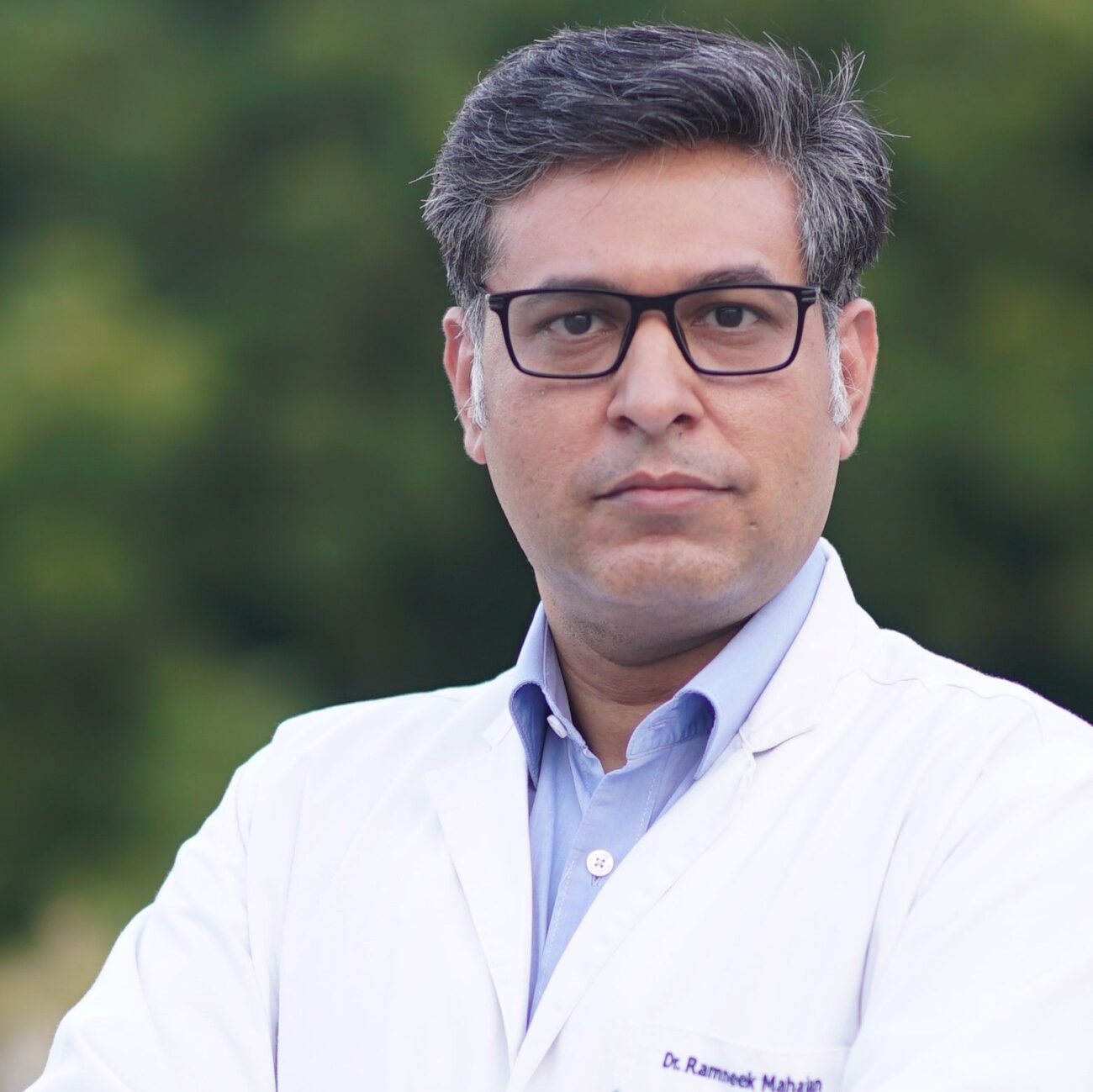 Factors to consider before opting for knee surgery 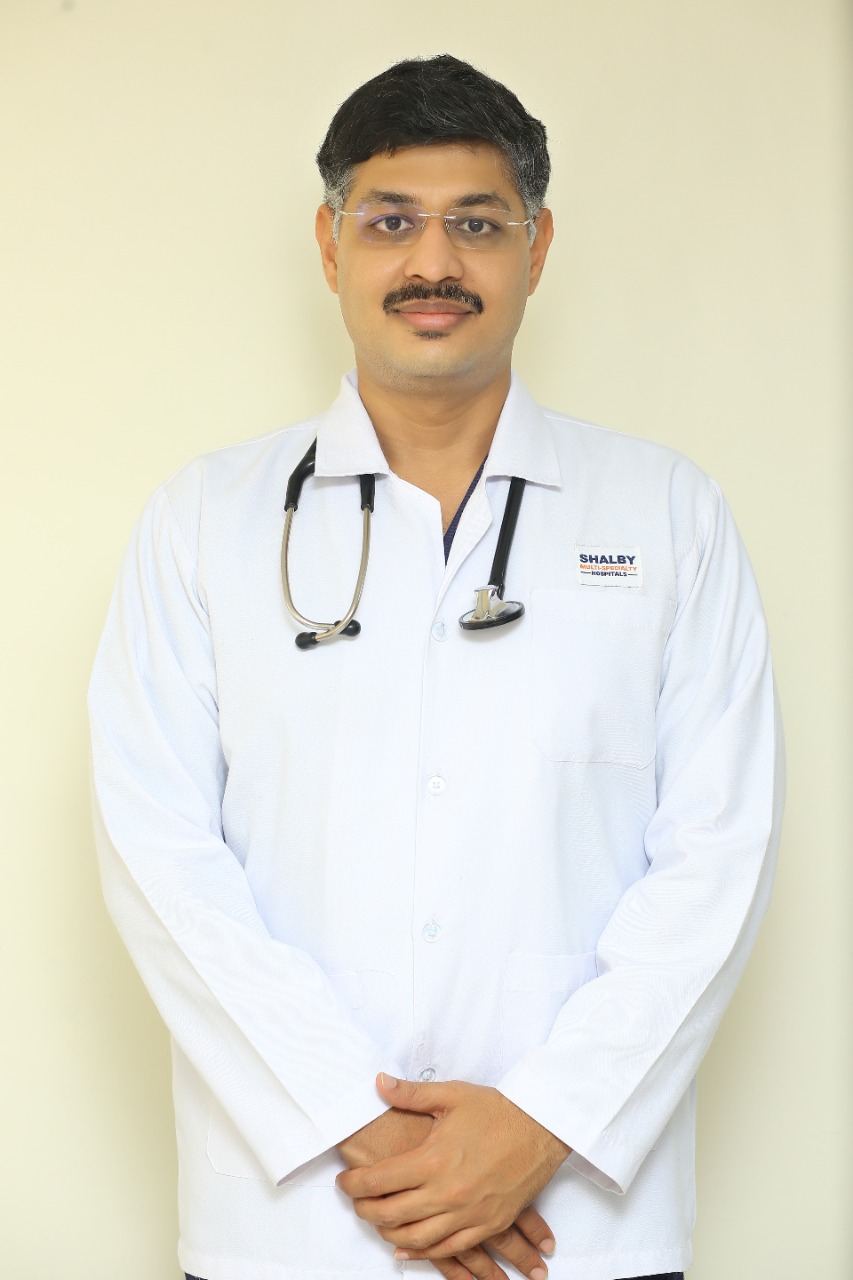 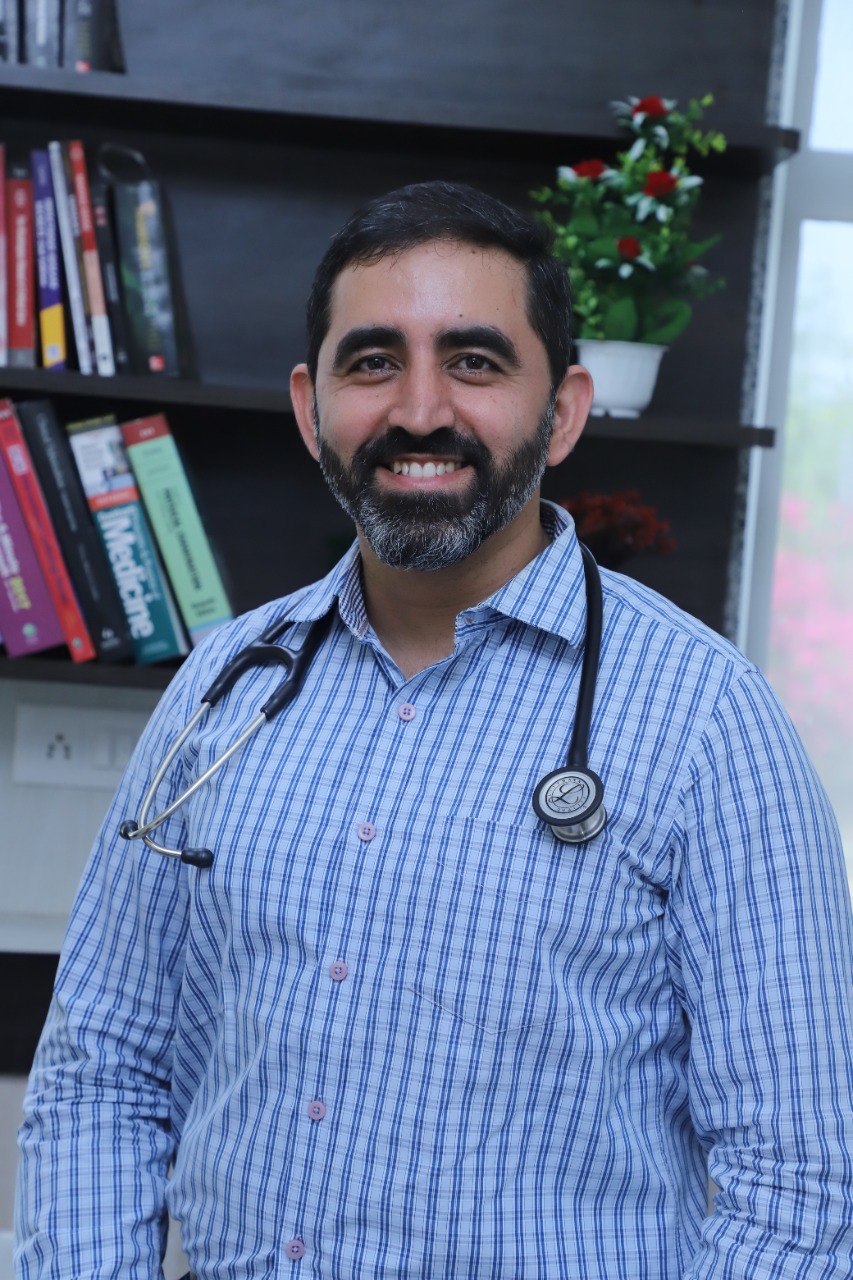