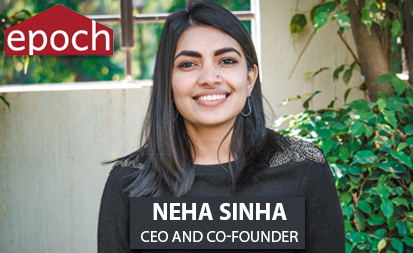 Dementia is a complex disease often draining family members and stripping elders of their identity thus leaving many devastated. Contrary to popular opinion labeling it as a mental health issue, dementia actually occurs when parts of our brain increasingly gets damaged over time.

Signs and symptoms of dementia result when once-healthy neurons (nerve cells) in the brain stop working, loose connections with other brain cells, and die. While everyone loses some neurons as they age, people with dementia experience far greater loss. Dementia is a
syndrome (usually of a chronic or progressive nature) in which there is deterioration of cognitive functioning (thinking, remembering, and reasoning) and behavioral abilities. This loss is to such an extent that it interferes with a person’s daily life and activities. The impairment in cognitive function is commonly accompanied, and occasionally preceded, by deterioration in social behavior, motivation or emotional control. While dementia is more common as people grow older, it is not a normal part of aging. Dementia is an umbrella term and there are various types of dementia under it. The most common type is the Alzheimer’s disease (accounting to 60-70% of cases), followed by Vascular dementia, Dementia with Lewy bodies, Fronto-temporal dementia and mixed dementia.

Alzheimer’s destroys brain cells and nerves, disrupting the transmitters that carry messages in the brain, particularly those responsible for storing memories. In Alzheimer’s disease, neurons in other parts of the brain are eventually damaged or destroyed as well. Vascular
dementia occurs where blood vessels are damaged; the supply of oxygen to the brain fails and as a result, brain cells die. This causes significant changes to memory, thinking, and behavior. As per WHO, vascular dementia accounts for 20%-30% of all cases of dementia.
Lewy body dementia is a disease associated with abnormal deposits of a protein called alpha-synuclein in the brain, which affect chemicals in the brain whose changes, in turn, can lead to problems with thinking, movement, behavior, and mood. As per WHO, it may
account for around 10% of all cases of dementia. Fronto-temporal dementia (including Pick’s disease), is due to damage to neurons in parts of the brain called the frontal and temporal lobes and as neurons die, these lobes atrophy. This is one of the most challenging
types to manage as sometimes cognition remains intact but changes in personality supersede it. Mixed dementia is a combination of two or more types of dementia. For example, some people have both Alzheimer’s disease and vascular dementia.

The rate of progression of dementia varies between elders. Genetics, age, and overall health/comorbidities, the underlying cause of the dementia and most importantly environmental support plays an important role in how fast the disease progresses. Dementia has distinct stages that shape treatment and impact on health in different ways, and these stages may often overlap. Dementia is categorized into 7 stages or broadly as Mild, Moderate and Severe. The early stages of dementia (stages 1-3) is often overlooked and difficult to diagnose, because the onset is gradual and elders at this point are good at making up for recent gaps in memory. Common symptoms include forgetfulness, losing track of the time, becoming lost in familiar places combined with a sense of confusion and spurts of unpredictable behavior. At this point symptoms are often categorized as ‘age related changes’. As dementia progresses to the moderate stages (stages 4 & 5), the signs and symptoms become clearer and more restricting. These include becoming forgetful of recent events and people’s names, becoming lost at home, losing vocabulary, needing help with personal care, experiencing behavioral changes, including wandering and repeated questioning. Incontinence, auspiciousness and disturbed sleep patterns makes everyday life increasingly challenging.
The late stages (stages 6 & 7) of dementia is one of near total dependence and inactivity. Memory loss is severe and deterioration in physical health takes a toll. Muscular and motor atrophy is common making it difficult to move, chew, swallow and eventually breathe.
Dementia often progresses unpredictably, specially in the later stages. It is important to tell the family members that they should try and get all the paperwork (such as financial, legal, will, healthcare coverage etc.) of the person in order, as early as possible. If the Person with
Dementia (PwD) has earlier openly discussed his/her future wishes, it will be much easier for the family member to act on these wishes when the PwD is no longer able to decide. At the final stages of dementia, quality of life becomes the most and perhaps the only critical aspect. Our key advises on end-of-life dementia management is to focus on keeping the PwD comfortable and happy. Family members may have to take a decision based on considering the person’s comfort vis-à-vis extending life for a little longer. Caring for PwD at home is stressful for the family member, leading to fatigue, and very commonly, caregiver burnout and depression. Family members must consult and seek professional care in these difficult times- either care at home or care at a facility. There are few basic questions that family members must ask service providers: – how will the suggested care approach affect their loved one’s quality of life; what can they expect as the disease gets worse; when should they consider facility care and does the facility have relevant experience with PwD. In late stage dementia, an Assisted Living home, nursing home, or hospice care will help in dealing with caregiving- physically and emotionally. Trained professional nurses and caregivers will be able to handle medication and care plans, and also provide assistance in
daily living to PwD- such as bathing, grooming, and other personal care respectively. As a PwD declines, you can help them by providing a loving and supportive presence. Small gestures such as being gently touched, listening to music, or sounds from nature can be
relaxing. In my professional life, I have always advised professional caregivers to handle end-oflife dementia management with respect and dignity. For many family members, a ‘good death’ for their loved one means that the elder is well groomed and clean, comfortable, free from distressing symptoms and pain, treated with compassion and respect, being in a familiar place surrounded by people who care. Care homes also help with grief management, both before and after their loved one passes away. Family members always remember and are grateful to professional healthcare workers who have cared for their loved ones during this end-of-life period. 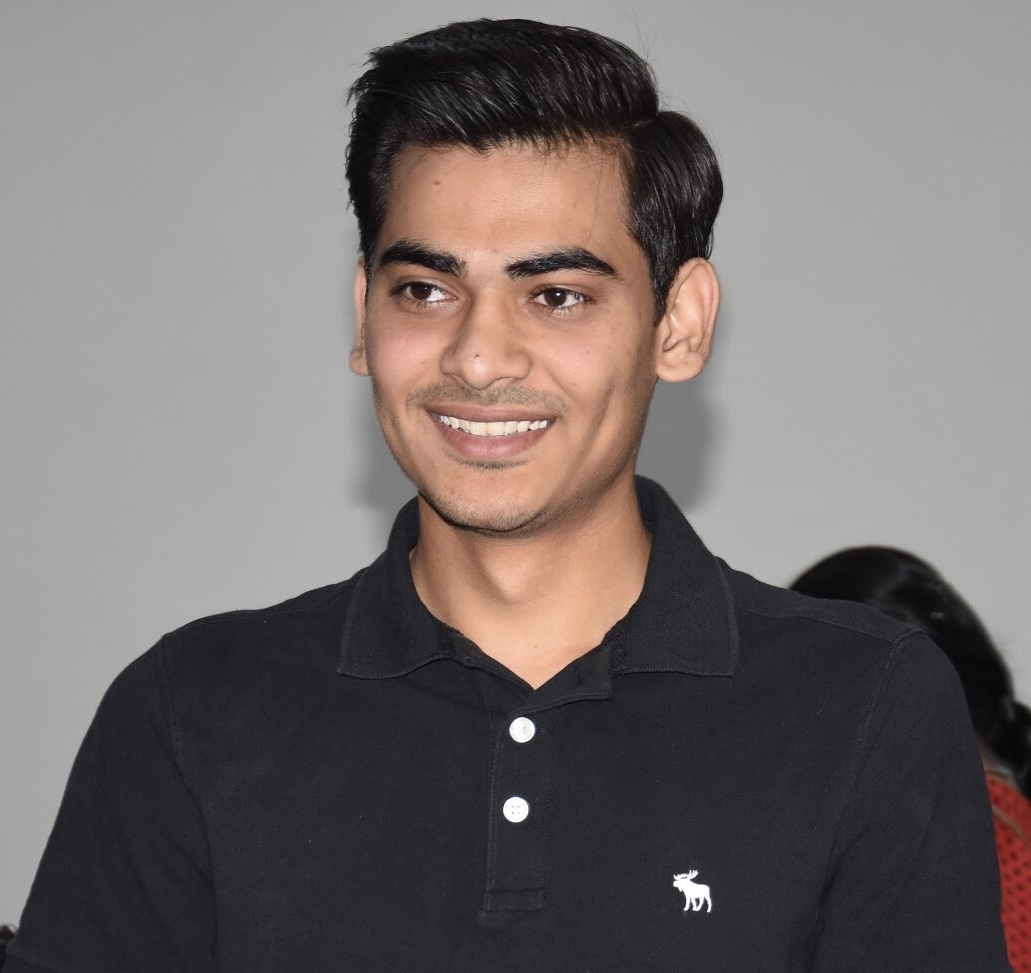 Why today’s lifestyle has led many to depression and anxiety? 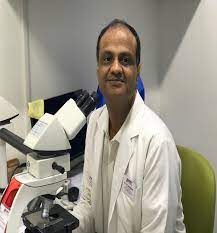 Vitamin B12 Deficiency and its Diagnosis 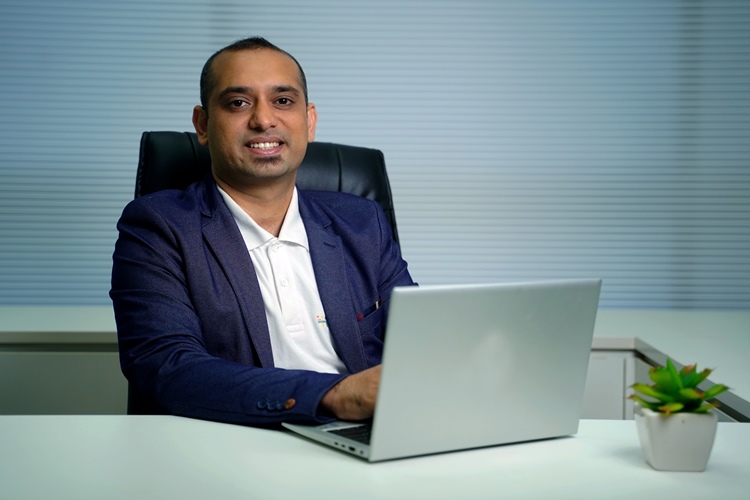 Diagnostic industry in the post-pandemic era 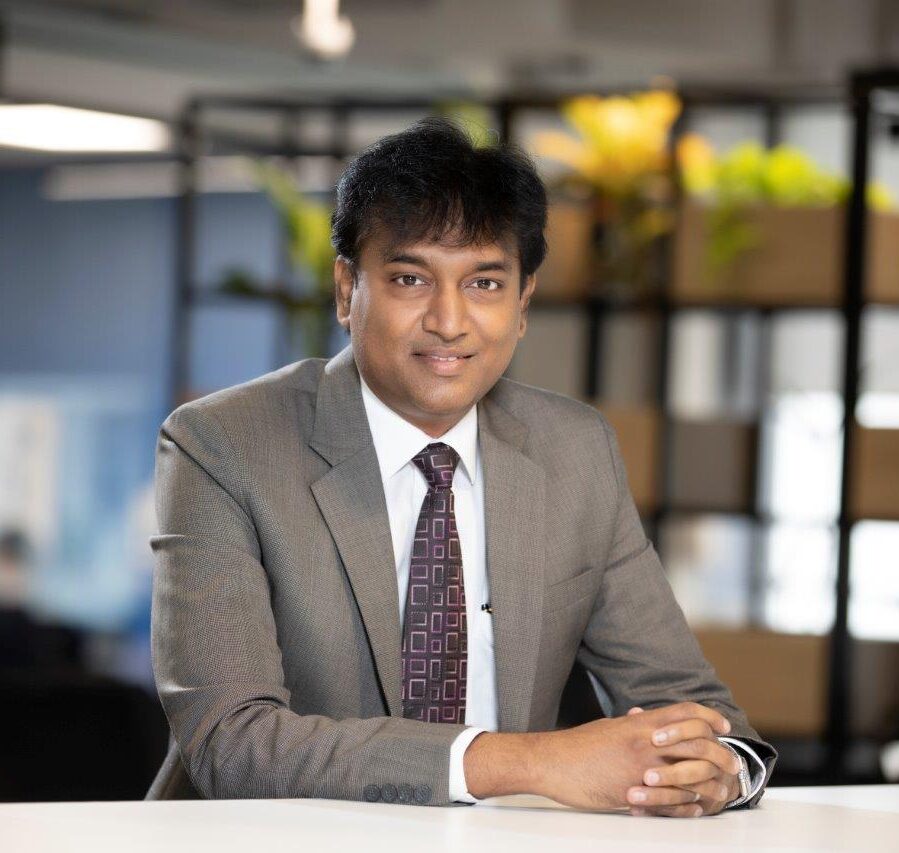 Journey Of Cathlabs to Interventional Suites In The Emerging Indian Healthcare Scenario.