The rapid rise in ovarian cancer cases in India, doctors suggested that women above 35 should go for the CA-125 blood and transvaginal ultrasound (TVUS). Doctors also inform symptoms such as pelvic and abdominal pain, bloating, or frequent urination should not be 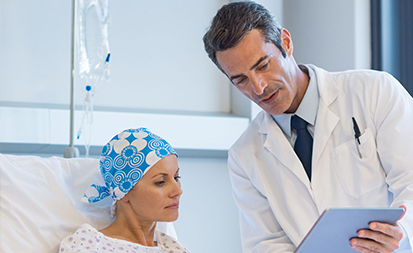 The rapid rise in ovarian cancer cases in India, doctors suggested that women above 35 should go for the CA-125 blood and transvaginal ultrasound (TVUS). Doctors also inform symptoms such as pelvic and abdominal pain, bloating, or frequent urination should not be neglected as they can help in early detection of the cancer.

A malignant tumor forms in the woman’s ovary during ovarian cancer which then further spreads to the pelvic organs, abdomen and lungs. The risk factors of it are nulliparity (no pregnancy), early age of menses onset, late menopause, late age of first pregnancy (beyond 35 years), hormone replacement therapy, tobacco, smoking, and family history (genetic tendency).

Dr. Deepti Kurmi, Gynecologist, Apollo Clinic, bringing attention to the early detection of ovarian cancer, stated, “Most cases are diagnosed in the late stage that is III or IV and the survival rate is 28 percent in them (in five years). Only 15 percent of cases are diagnosed in the early stage, and the survival rate if diagnosed in the early stage is 94 percent (in five years). Sensitivity for individual symptoms of ovarian cancer is low. Sensitivity can be increased by combining the symptoms. Once you notice these symptoms get an appropriate diagnosis done.”

Emphasizing on TVUS and CA-125 blood tests as there is no definite screening technique to diagnose this type of cancer.,Dr. Keerthi Prakash Kotla, Consultant Pathologist, Apollo Diagnostic, said, “There is no routine checkup that includes a transvaginal ultrasound (TVUS) and the CA-125 blood test one should opt for them so the sound waves in it help to check the uterus, fallopian tubes, and ovaries by inserting a wand into the vagina. Even a pelvic exam with an ultrasound, a blood test, and a biopsy can be helpful. CA-125 blood is measured when the woman especially above 50 reports any symptoms like persistent pelvic or abdominal pain, bloating, distension, frequent urination, feeling full (early satiety), loss of appetite, frequently that is more than 12 times a month. Do a CA-125 blood test when there is unexplained weight loss, fatigue, and changes in bowel habits. Once the diagnosis of ovarian cancer is confirmed then seek immediate treatment.”

The treatment of ovarian cancer will depend on the stage, size of the tumor, location, and various other factors which vary from person to person. Some preventive measures as suggested by doctors include exercising daily, eating a well-balanced diet, avoiding smoking and alcohol, and regularly breastfeed the child. 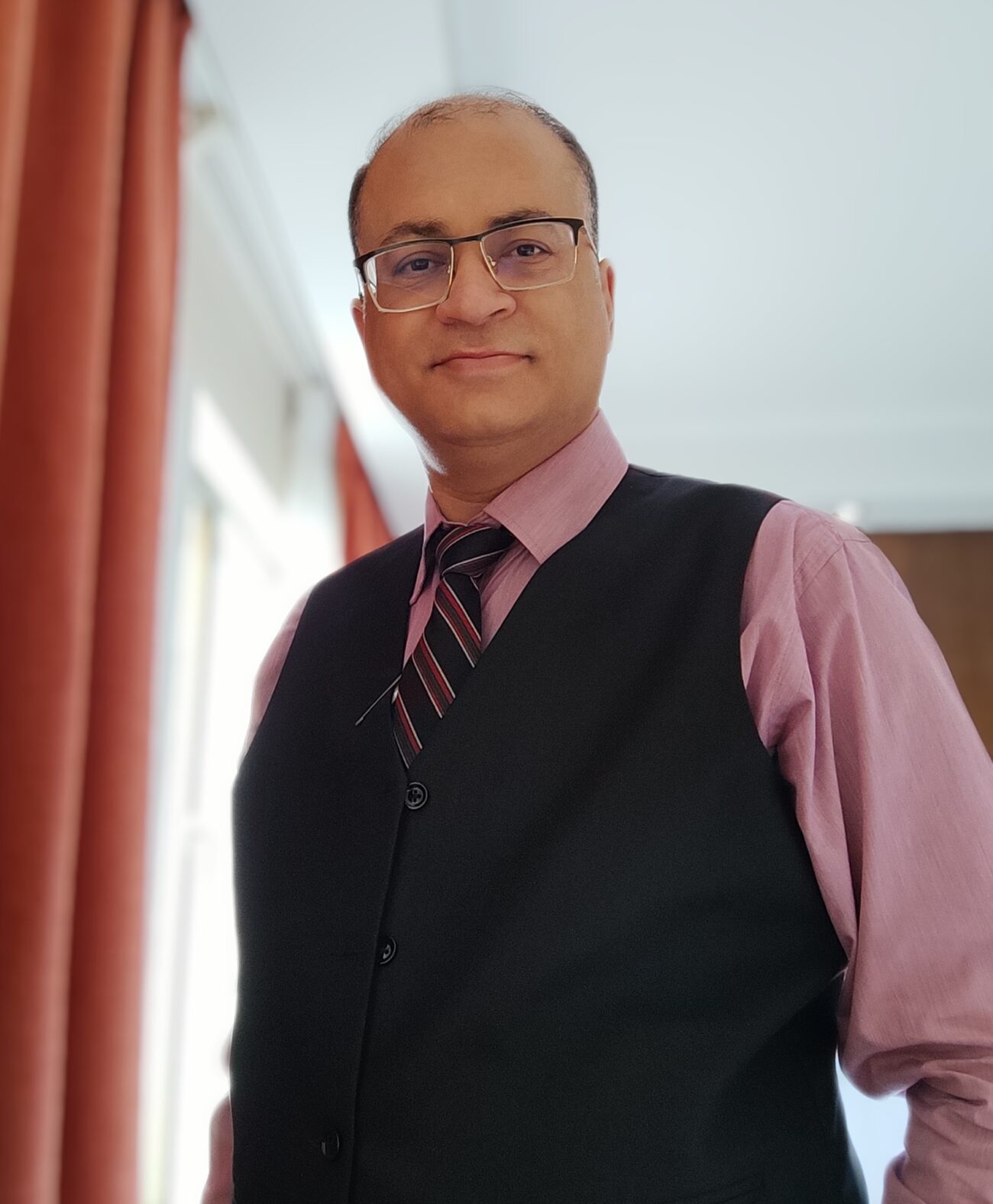 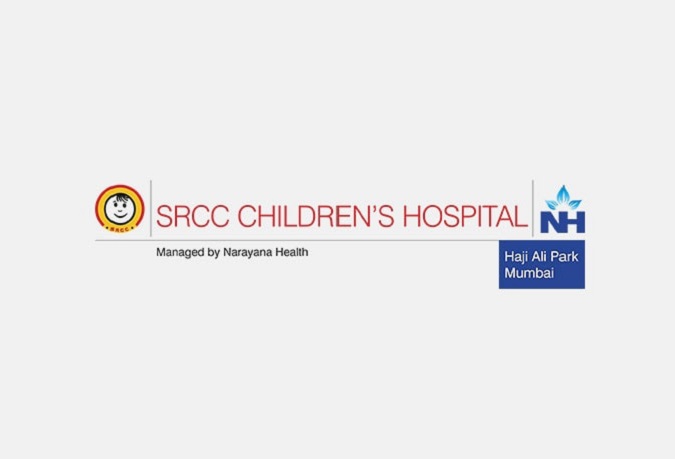