In one of the highly complex neurovascular surgeries performed in Karnataka, the surgeons at the HCG Suchirayu Hospitals, Hubli, successfully performed the excision of a Large and complex Arteriovenous Malformation (AVM) on Radha Patil, a 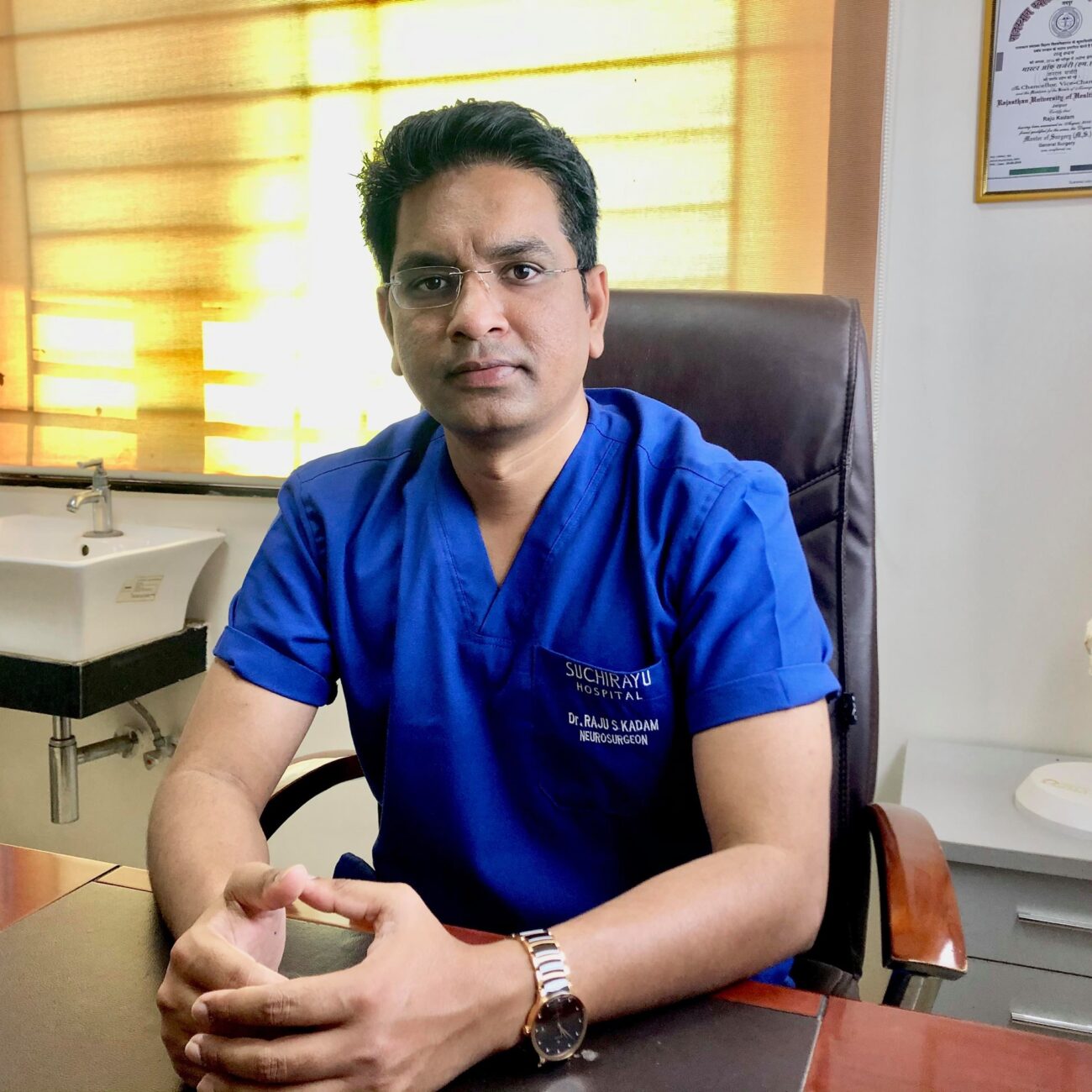 In one of the highly complex neurovascular surgeries performed in Karnataka, the surgeons at the HCG Suchirayu Hospitals, Hubli, successfully performed the excision of a Large and complex Arteriovenous Malformation (AVM) on Radha Patil, a 42-year-old female patient. Led by renowned and expert Neurosurgeon Dr. Raju Kadam and his team, the complicated surgical procedure ushered new hopes into the lives of patients diagnosed with Brian Arteriovenous Malformation.

Radha Patil, a 42-year-old homemaker, was presented to the emergency department on a Saturday night in a deep comatose state after suffering intense seizures. Radha was presented with a sudden onset of altered sensorium, rapidly losing her consciousness, with some major abnormal changes in brain functioning leading to right hemiplegia, paralysis of the right side of the body. A CT-Scan revealed a large and complex Arterious Venous Anomalous rupture in the left dominant hemisphere at motor cortex region. Her CT angiogram revealed multiple feeding arteries from all three major vessels, including the Middle Cerebral Artery (MCA), Anterior Cerebral Artery (ACA), and Posterior Cortical Atrophy (PCA), with a big draining to Superior Sagittal Sinus. Emergency surgery was the only option to save her life and restore her quality of life.

Arteriovenous Malformation (AVM) is an abnormal tangle of blood vessels – that connect arteries and veins. It is a congenital defect, that had occurred at the time of birth and it is considered one of the most complex pathology in the brain to treat. Many patients would not be aware of the condition unless it disrupts their brain functioning, causing recurrent symptoms like seizures, nausea, vomiting, sudden loss of consciousness, and degenerative neurological functions. In Radha’s case, she was unaware of her condition, and it manifested suddenly.

The surgery was performed on an emergency basis for over 8 hours and during this course of time, the surgeons treated the abnormal blood vessels by identifying individual feeding arteries and clipping them, and at last clipping of the draining vein to stop the bleeding. Dr Raju Kadam performed Left Fronto Temporoparietal Craniotomy for evacuation of hematoma and complete excision of complex AV Malformation with complete cure of the disease.

Post the complicated surgery, Dr. Raju Kadam, Consultant, Neurosurgeon, HCG Suchirayu Hospitals said, “The surgery was accomplished with minimal blood loss and faster patient recovery. We estimated that the patient would lose 2 litres of blood, but we managed to prevent the blood loss to less than 500 ml. The surgery was crucial as any delay or an iota of loss of focus from the surgeon’s end would lead to serious complications. This surgery demanded the expertise of extensively trained neurosurgeons with utmost agility, precision, and dexterity while operating on the patient. Seeing the patient back on her feet, walking, talking, and returning to her normal life is heartening. In an emergency, one should remember that reaching out to the expert doctor in time is crucial to saving the life.”

Dr. Jaikishan, Chief Operating Officer, HCG Suchirayu Hospitals, Hubli said, “HCG Suchirayu Hospitals has always been on the forefront in performing such complex surgeries and Arteriovenous Malformation (AVM) in the brain is one of the rarest phenomena, also giving a new lease of life to a patient from the comatose stage is indeed huge. I would like to hearty congratulate Dr. Raju Kadam and his entire team, for successfully performing such a complex surgery and achieving the impossible.”

Expressing her gratitude, Radha Patil, Patient said, “My condition was worse, and Dr Raju Kadam and his entire team showed their support to help me recover completely from this difficult phase. I would like to thank Dr Raju Kadam and HCG Suchirayu Hospital for helping me recover from this state and motivating my family members about my condition and keeping their hopes high.” 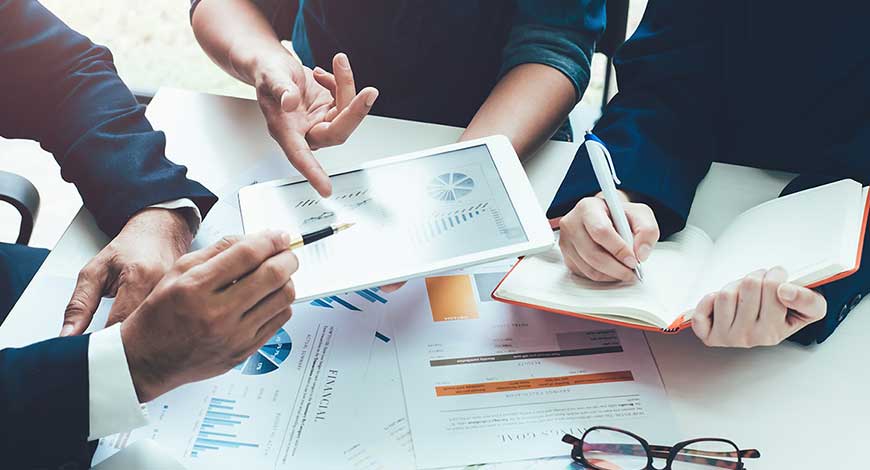 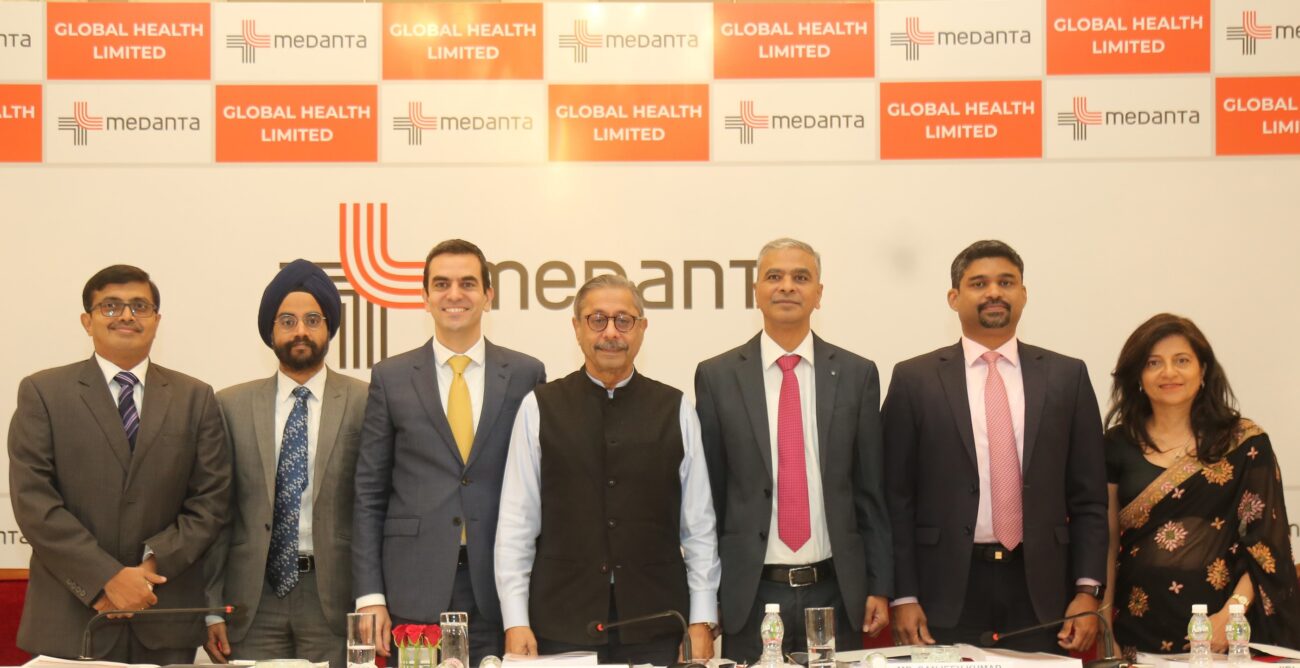 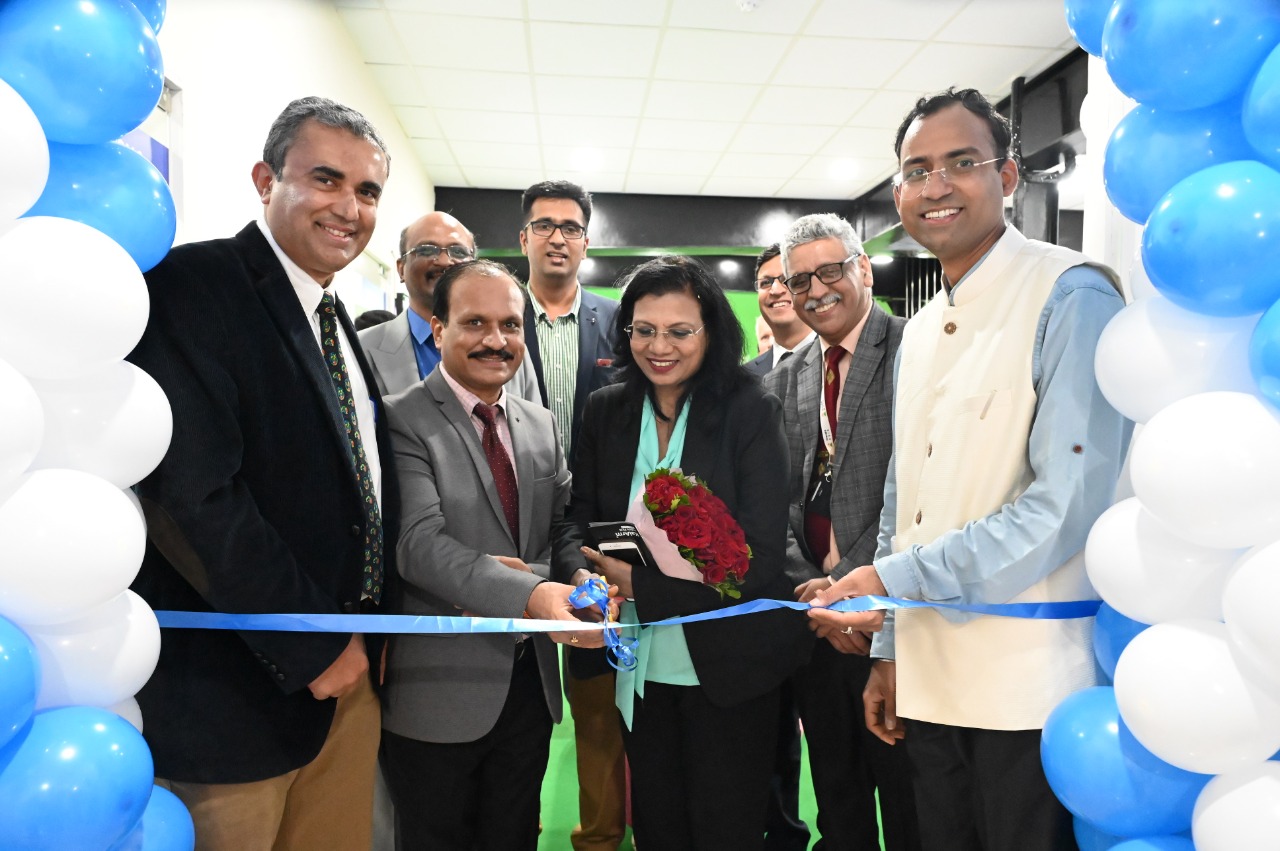 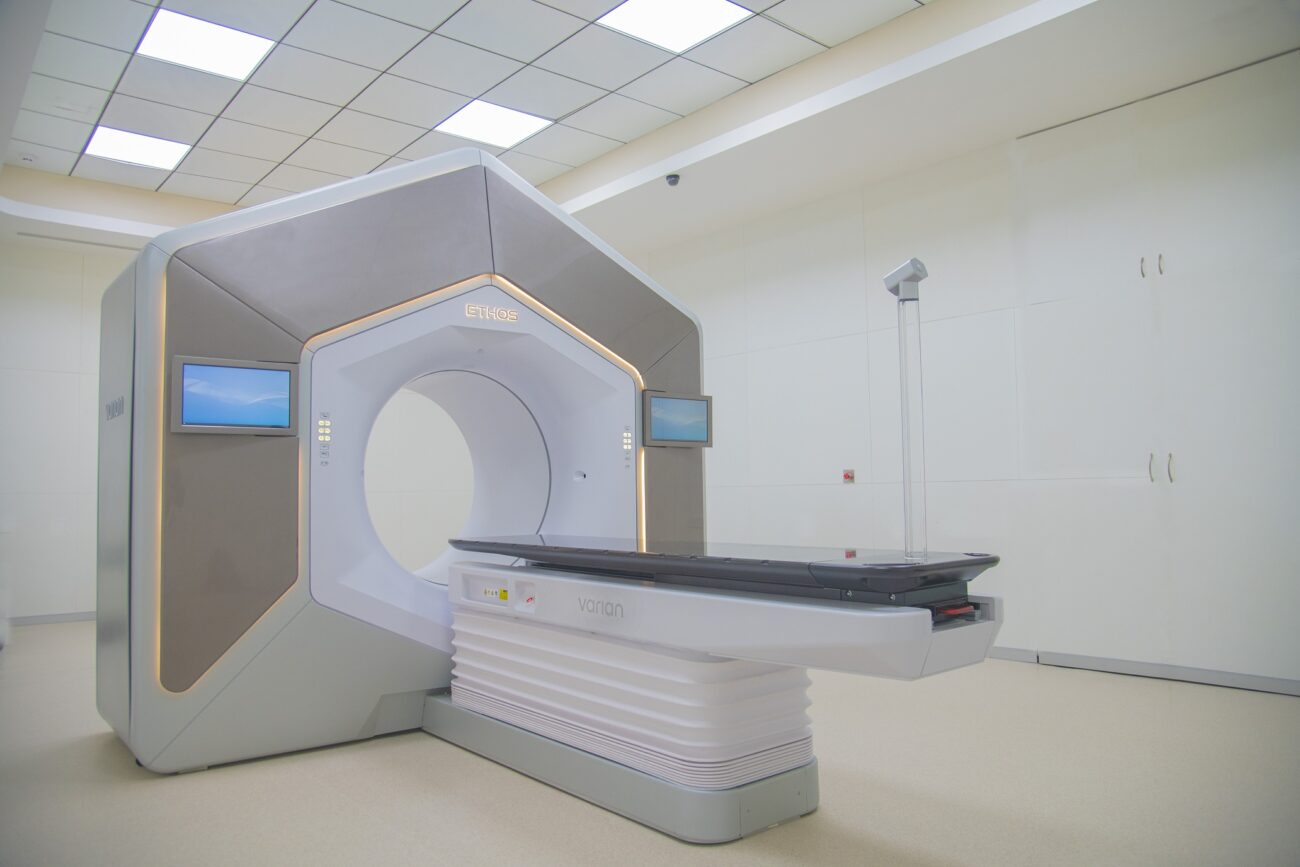