Fujifilm India Pvt Ltd, a pioneer in diagnostic imaging and information systems for healthcare facilities, has launched a brand campaign under their NEVER STOP Campaign’s TB Drive. Aimed to increase awareness and eliminate the spread of tuberculosis (TB) in India, the campaign was created and conceptualized by Group M along with the support of other partners such as Apollo Tyres Foundation, Ambuja Cement Foundation, GAIL India and the TCI Foundation. The campaign video has premiered on Fujifilm India’s official YouTube channel and be amplified on various digital media channels and print media to bring awareness about tuberculosis.

A delay in diagnosing tuberculosis spreads the disease and increases the chances of death. While TB is a severe disease, it is completely curable if treated for at least six months with the approved four-drug combination. Fujifilm’s campaign throws light on the major causes of TB, the growing need of creating awareness, and its contribution to the elimination of TB in India. The campaign, titled “Never Stop: Screening to Reduce Diagnostic Delays”, aims to organize the marginalized sectors of society to fight tuberculosis by providing door-to-door awareness. The campaign’s aim is to raise awareness about TB as a curable disease among hard-to-reach groups, ultimately improving people’s quality of life.

Fujifilm India has pledged to help eradicate tuberculosis and is delivering on its commitment through pamphlet and poster handouts, organizing pre-event buzz and utilizing local languages to deliver the message. Through the campaign, the company has reported 7,21,107 people who have got their screening done at the mobile van and shared a total of 8,104 X-ray reports in 6 months. Fujifilm’s TB van has visited Delhi, Dadri, Dehradun, Haridwar, Haldwani, Rudrapur, Agra, Pata, Mainpuri, Gwalior, Kanpur, Raebareli, Varanasi, Patna, Farakka, Bhatapara and Sankrail since August 2021. The van will continue to cover cities such as Chandigarh, Ludhiana, Bhilwara, Nalagarh, Kolkata, Indore, Haldia, Jalandhar and Jaipur over the coming weeks.

Speaking about the success of the campaign, Mr. Koji Wada, Managing Director, Fujifilm India Pvt Ltd, said, “Fujifilm has always been committed to the betterment of the world and has immense respect for human lives. With the NEVER STOP: SCREENING TO REDUCE DIAGNOSTIC DELAYS campaign, we are taking our commitment to the next stage and bringing care to the people who need it most. The campaign has seen tremendous success since its launch, and now we are even more determined to Never Stop while making the world a healthier place.”

Fujifilm India has launched the campaign in collaboration with the National TB Elimination Programme (NTEP). The TB drive will reach 27 cities over the course of nine months, keeping in line with the government’s goal of making India TB-free by 2025. The NTEP will assist with TB testing and distribute TB medicines in accordance with the programme parameters through its existing lab network. Through the United States Agency for International Development’s (USAID iDEFEAT TB Project), the International Union Against Tuberculosis and Lung Disease (The Union), a global leader in lung health, will provide technical assistance. Fujifilm will also use Qure.ai’s artificial intelligence technology to deliver fast interpretation of mobile digital X-rays.

Fujifilm’s campaign is also a part of the ‘Corporate TB Pledge (CTP)’, which is a USAID-supported programme started in 2019 with the Government of India to galvanize India’s corporate sector to combat tuberculosis, promote TB awareness as a curable disease and, ultimately, improve TB health outcomes.

With the launch of the new campaign, Fujifilm India is further strengthening its commitment to deliver sustainable solutions to the masses, drive social change and NEVER STOP INNOVATING for a Healthier World. 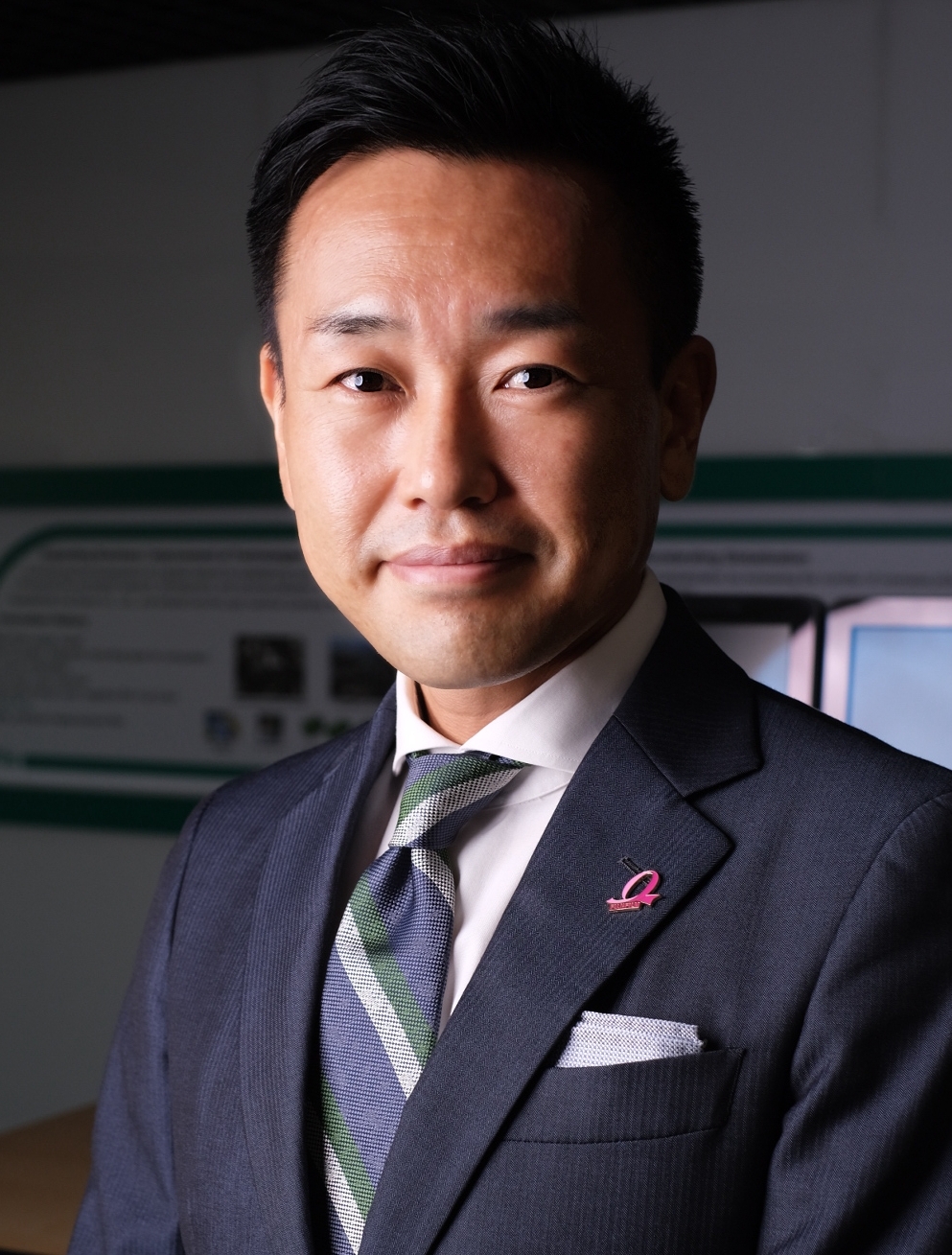 Pfizer’s support to Tata Trusts Cancer Care Programme helps enroll and screen close to 70,000 people for NCDs and Cancer within a year