The surge in dengue cases, coupled with a high number of viral fever cases, has led to almost full occupancy in the two district hospitals in Ghaziabad. Officials of the district health department said they 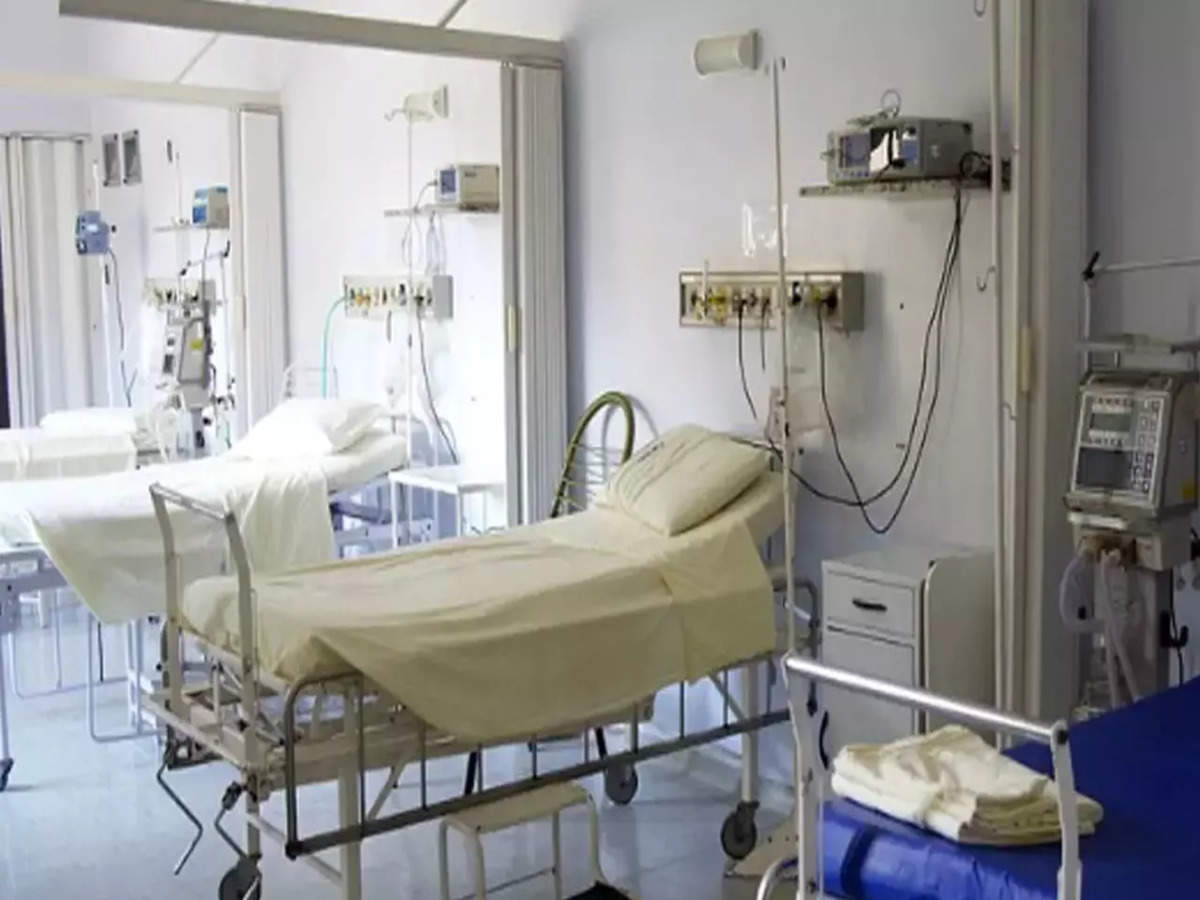 The surge in dengue cases, coupled with a high number of viral fever cases, has led to almost full occupancy in the two district hospitals in Ghaziabad. Officials of the district health department said they have directed the hospitals to increase the number of beds as per requirement. According to the official figures of the district health department, 33 fresh cases of dengue were reported on Friday taking the tally of cases to 747, of which 356 cases have been reported in October (till Friday) alone. The first dengue case was reported from the district on September 1.
Dr Ashish Agarwal, former president of the Indian Medical Association, Ghaziabad said, “The bigger private hospitals in the city have almost 80-90% occupancy, while beds are available in other facilities. The reason for the higher occupancy is the increasing number of cases of both viral fever and dengue, where the platelet count shows a marked decline. The situation is likely to prevail for another fortnight. We are expecting the cases to decline as has been the trend in the past years”.
“We have 60 beds reserved for dengue cases, malaria and viral fever and all of these are full nowadays. Apart from these beds, we have 40 beds reserved for paediatric ICU, high dependency unit and neonatal intensive care. If need be, we can allot these 40 beds for dengue and other patients,” said Dr Sanjay Teotia, chief medical superintendent of Sanjay Nagar Combined District Hospital.
“We have about 150 cases of viral fever. We keep receiving patients suffering from viral fever at our outpatient department on a daily basis. The number (150) has not decreased,” he added.
Officials of the MMG District Hospital said almost 90% of their beds are occupied by mostly dengue and viral fever patients.
“We have 166 beds in our hospital; around 90% of them are occupied with some beds occupied by patients who have undergone different surgeries. The beds are mostly occupied by patients who are suffering from dengue and viral fever. On an average, we receive around 200 patients daily with symptoms of fever,” said Dr Anurag Bhargava, chief medical superintendent of the MMG District Hospital.
Officials of the district health department said they are keeping a close watch on the rise in the number of dengue and viral fever cases.
“As regards the bed occupancy, in some hospitals it is high while in others, beds are easily available. In fact, we have also asked the hospitals to increase the number of beds as and when required. The cases of viral fever cannot be ascertained on a daily basis but we have a count of dengue cases as it has to be reported by every hospital in the district,” said Dr Rakesh Gupta, district surveillance officer.
The tally of dengue cases is highest after 2014 when the district received 928 cases.
Official records indicate that the district recorded the first 100 cases in 15 days on September 15 after the first case was reported on September 1. The next set of 100 cases was reported in nine days on September 24. The district breached the 300-mark of dengue cases on September 30.
On October 6, the tally of dengue cases breached the 400 mark while the next 100 cases were reported in the next five days on October 11.
The tally increased to 600 in a span of five days on October 16. The total number of dengue cases crossed the 700-mark on October 21. 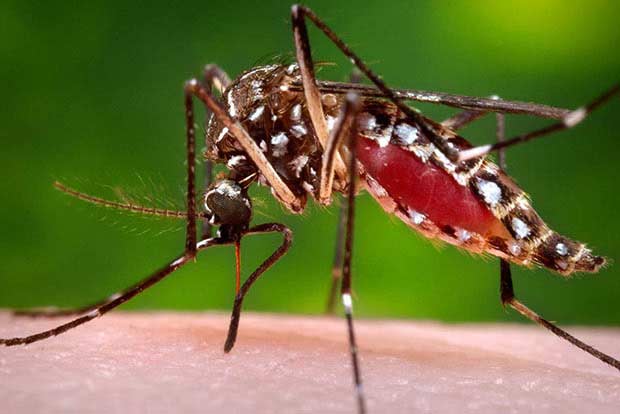 Dengue spreading in Delhi after UP 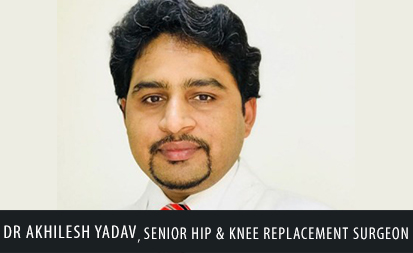 Increase in cases of joint pain in the post COVID era