A six-year-old boy from Mongolia successfully underwent a complex surgery to remove a tumor, over 5 cm in size, from an inaccessible part of his brain at the Sarvodaya Hospital, Sector-8, Faridabad. A team of 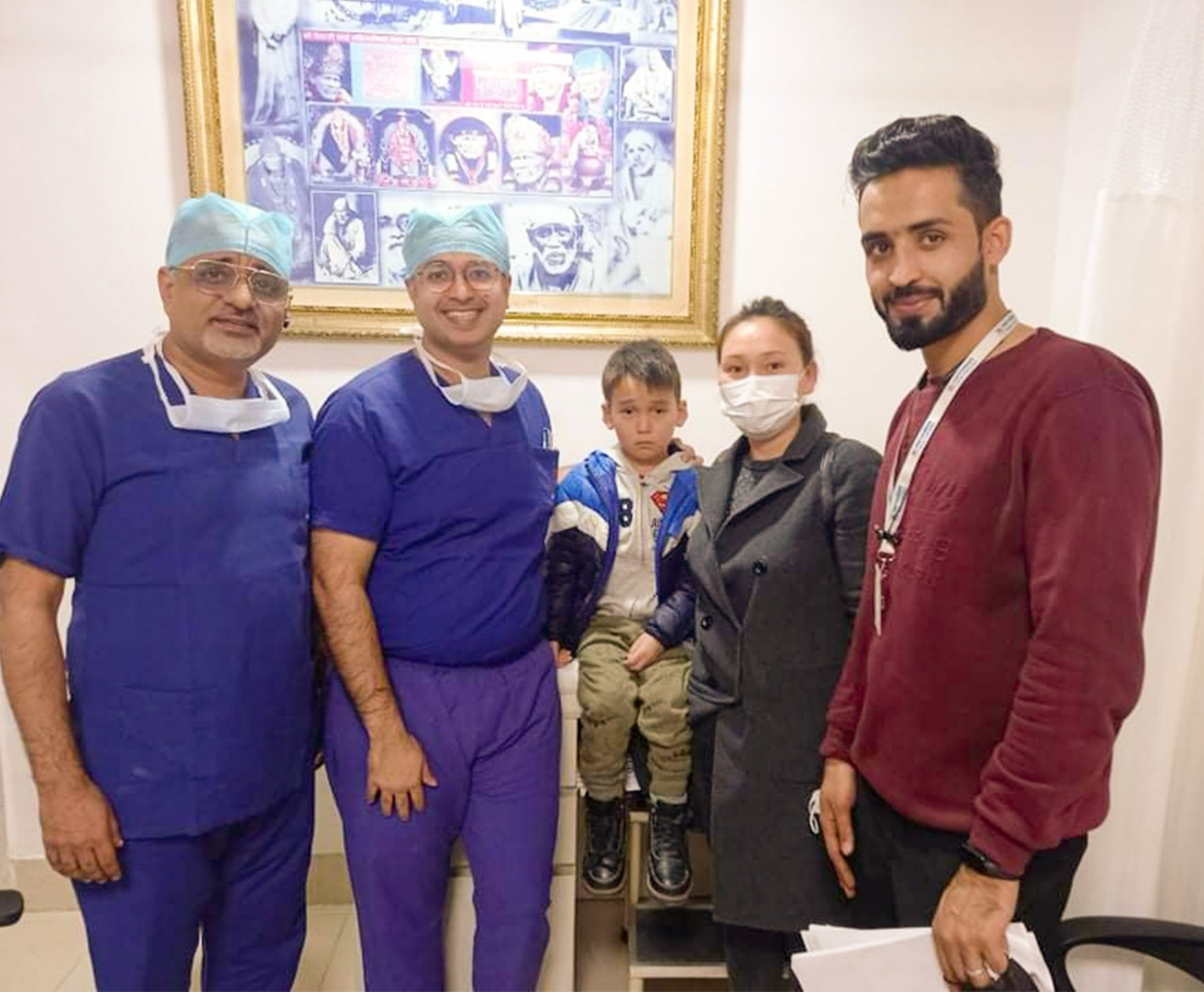 A six-year-old boy from Mongolia successfully underwent a complex surgery to remove a tumor, over 5 cm in size, from an inaccessible part of his brain at the Sarvodaya Hospital, Sector-8, Faridabad. A team of surgeons led by Dr. Kamal Verma, Head of the hospital’s Department of Neurosurgery & Spinal Surgery, extracted the tumor from the pineal region of the child’s brain, saving his life. What made the case unique was that the child, though unconscious due to general anesthesia, remained in sitting position throughout the six-hour-long surgery.

The young patient, named Mönkh, began to suffer from bouts of headache and vomiting a year ago. The worried parents took him for checkup at hospitals in Mongolia. The doctors discovered a tumor growing in the middle of his brain, just behind the brain stem. Tumors in this part of the brain, called the pineal region, are very difficult to access with medical instruments. They can also block the channels of cerebrospinal fluid which surrounds and protects the brain. Many hospitals in Mongolia turned the patient away without treatment. They argued that it was a seemingly impossible surgery, with very slim chances of the patient surviving if doctors attempted to remove the tumor.

To help drain the extra cerebrospinal fluid from his brain, the boy underwent a procedure called a ventriculoperitoneal (VP) shunt. A thin plastic tube was placed into his head to take the fluid out of the brain and move it into the abdomen where it could be absorbed by the body. Though the procedure lowered the pressure and swelling in the brain, it could only buy some extra time for the child and merely postpone the inevitable by a few months. That is when the child’s parents were advised to rush him to India for surgery to remove the tumor.

Said Dr. Kamal Verma: “When the boy was presented to us, we examined his condition and realized that the only way we could do the surgery on his head was to place him in a sitting position throughout the procedure. This was the only body posture that could have made it possible for us to reach to the tumor inside the brain with our medical instruments. The operation was an extremely risky one and any complication during surgery would have been fatal. All the risks were explained to the boy’s parents, and they agreed to go ahead to cure him of the tumor growing inside his head.”

Added Dr. Gaurav Kesari, Consultant – Neurosurgery, Sarvodaya Hospital, Sector 8, Faridabad: “The complicated surgery was made possible with neuro-navigation, a computer-assisted technology which helped us navigate our way within the confines of the skull and complete the entire procedure with precision in just six hours. The surgery was successful, and the boy was discharged after a few weeks from the hospital without any complications or problems. He is expected to lead a normal life now.”

Said Dr. Manish Pahuja, Consultant – Anaesthesia, Sarvodaya Hospital, Sector 8, Faridabad: “Anesthesia played a huge role in the procedure, as the patient was a very young child and the entire surgery was conducted with him placed firmly in a sitting position. This posture presented a huge risk of air embolism in which a blood vessel can be blocked by air bubbles entering the circulatory system. This can be fatal if these reach the brain, heart or lungs. So, we had to be very careful.”

Said the child’s mother Baigalmaa Purevdorj: “This is like the second birth of my son. I thank the doctors of Sarvodaya Hospital for ensuring that the surgery was successful. I look forward to my son growing up and leading a normal life like any other child.”

Said Dr. Rakesh Gupta, Chairman, Sarvodaya Hospital, Sector 8, Faridabad: “It is a matter of great pride and satisfaction for us that we could save the life of the boy by conducting a surgery that was deemed very complex and risky and was refused by many hospitals. In these cases, we need to have not only an expert medical team, but also very close coordination between the different members who bring distinct specialties to the case. We are constantly trying to get the best possible treatment for our patients by acquiring the latest equipment and technology from India and abroad.” 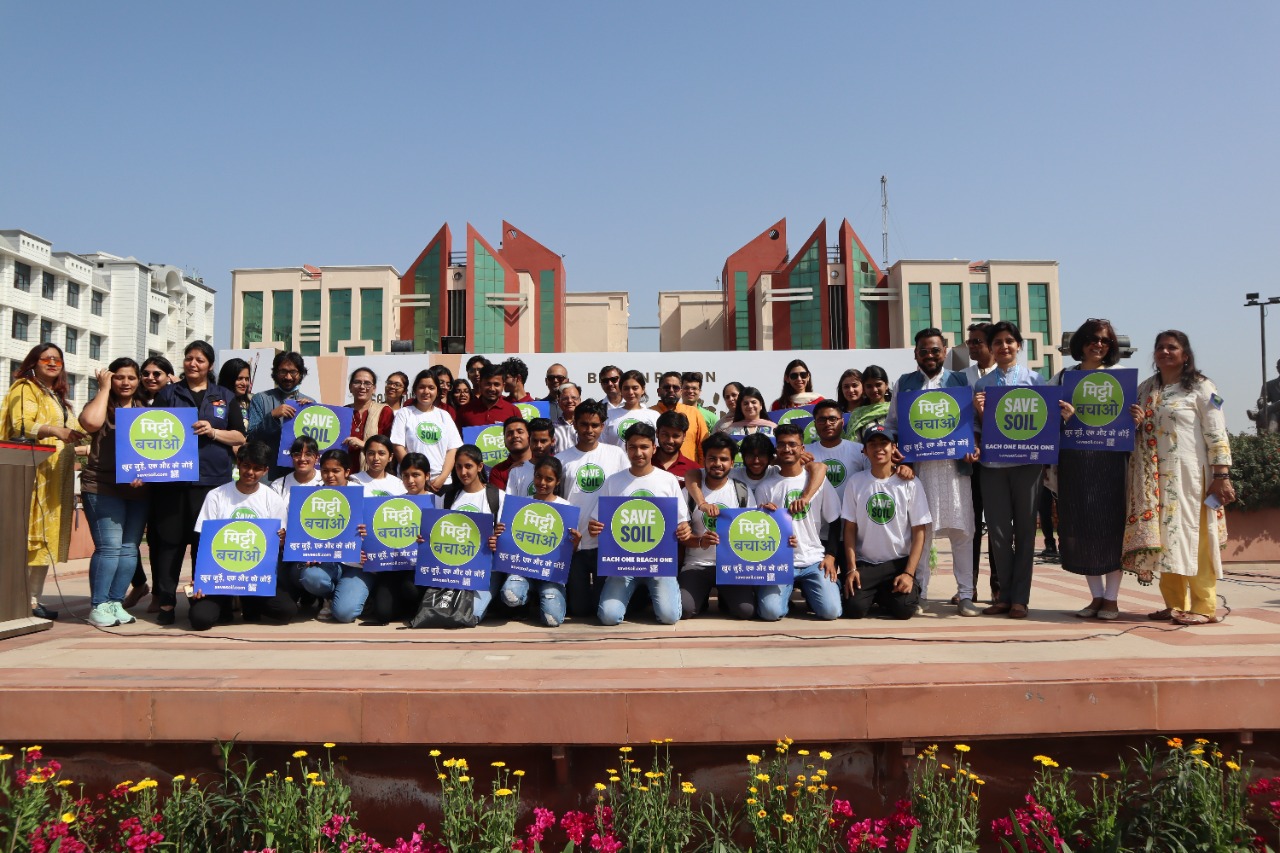 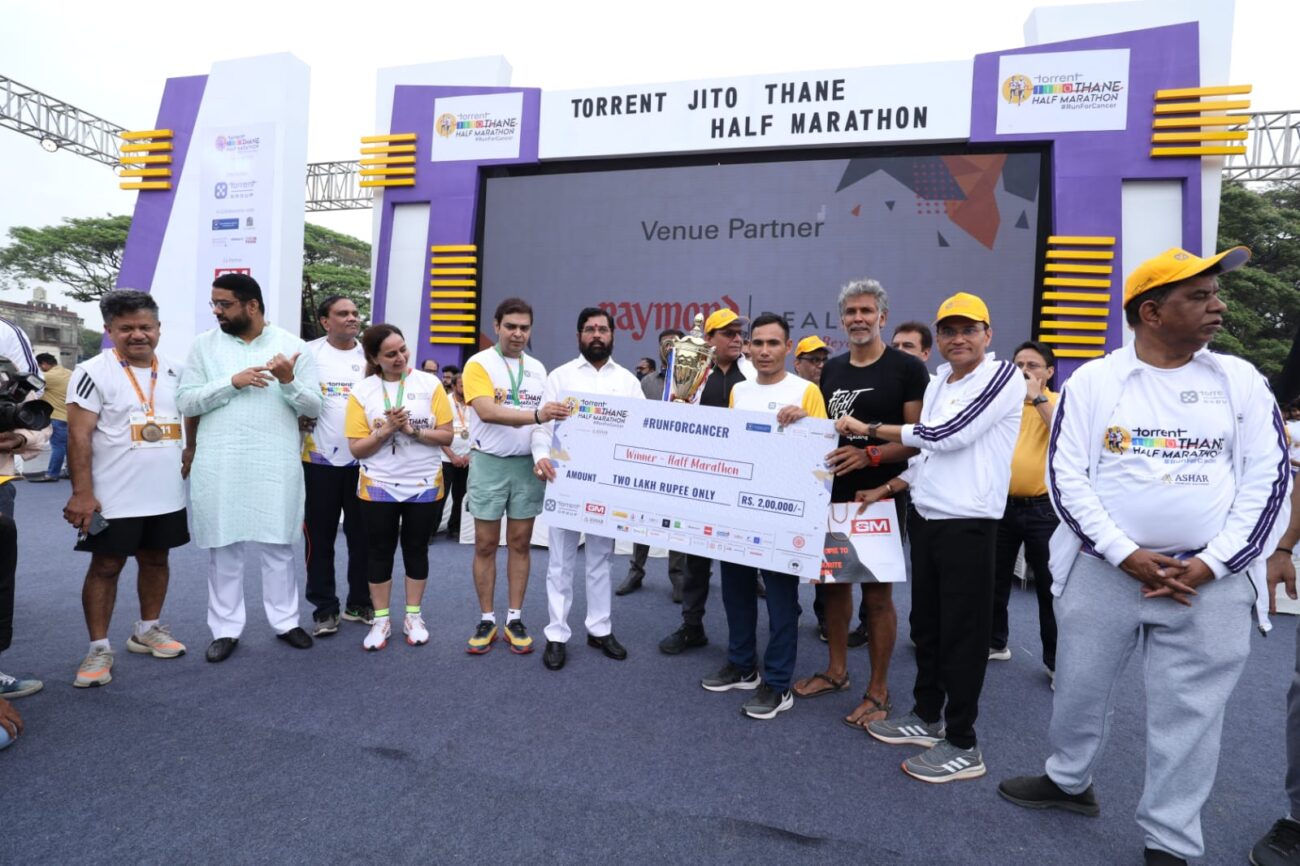 FIRST EDITION OF TORRENT JITO THANE HALF MARATHON FLAGGED OFF 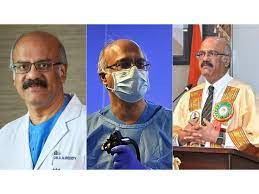 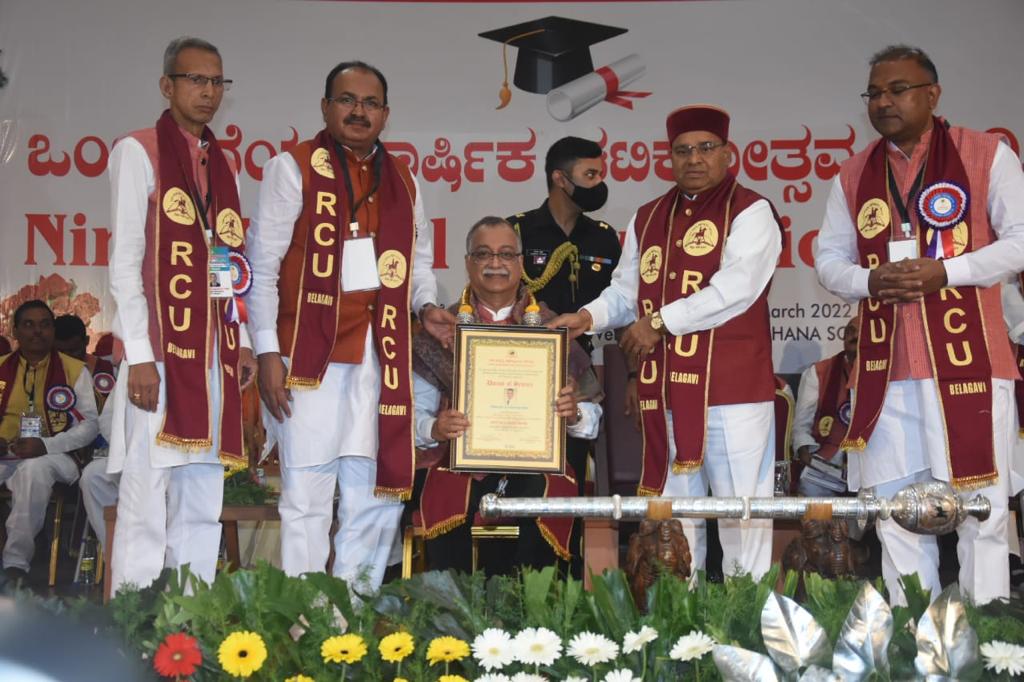 Dr. Sudarshan Ballal was facilitated with an honorary doctorate