Close ties between Indian medical enterprise, and the United Arab Emirates (UAE), are apparent not just because large numbers of Indians are running flourishing medical ventures in the Emirates, but also as policy makers in 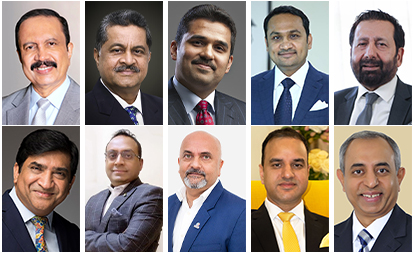 Close ties between Indian medical enterprise, and the United Arab Emirates (UAE), are apparent not just because large numbers of Indians are running flourishing medical ventures in the Emirates, but also as policy makers in the West Asian country announce a slew of measures to ensure Indian investment, and involvement, in Dubai’s medical sector is successful.
A number of recent developments, at the behest of both Indian and UAE governments, point towards a long journey of cooperation and mutual benefit that a collaboration in the medical sectors of the two countries will go. 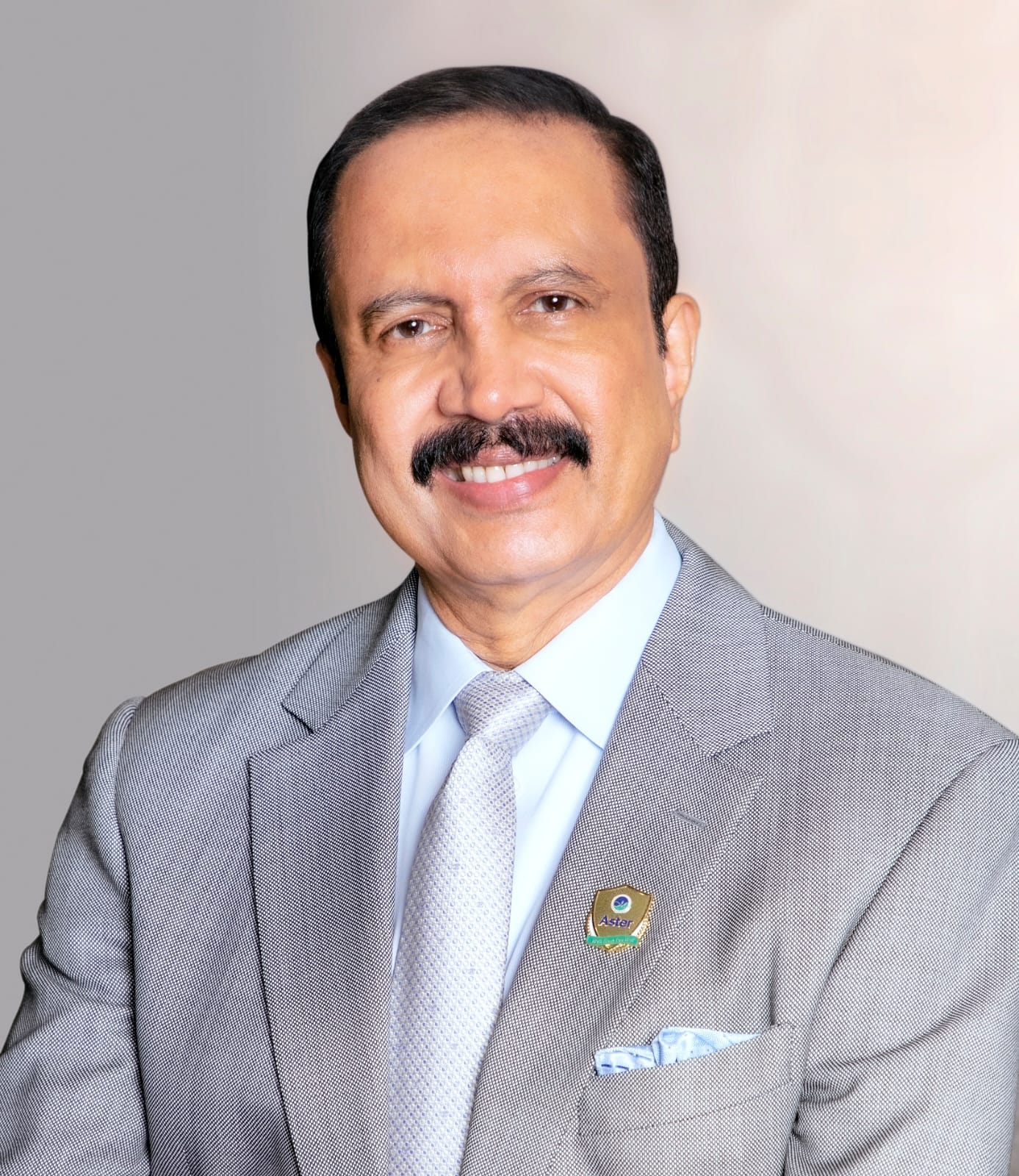 A gold medallist in medicine and PG in general medicine from University of Calicut, Kerala, Dr Moopen holds a diploma in TB and Chest Disease from Delhi University. He heads Dubai-based Aster DM Healthcare, which operates 18 hospitals, 90 clinics and 200 pharmacies in the region. Besides a string of awards and recognition – Arab Health Award from the Arab Health Forum in 2010, the Arabian Business Achievement Award from the ITP Publishing Group in 2010 and the Healthcare CEO of the Year Award at the CEO Middle East Awards 2015 – he is also a philanthropist with Dr Moopen’s charitable foundation. 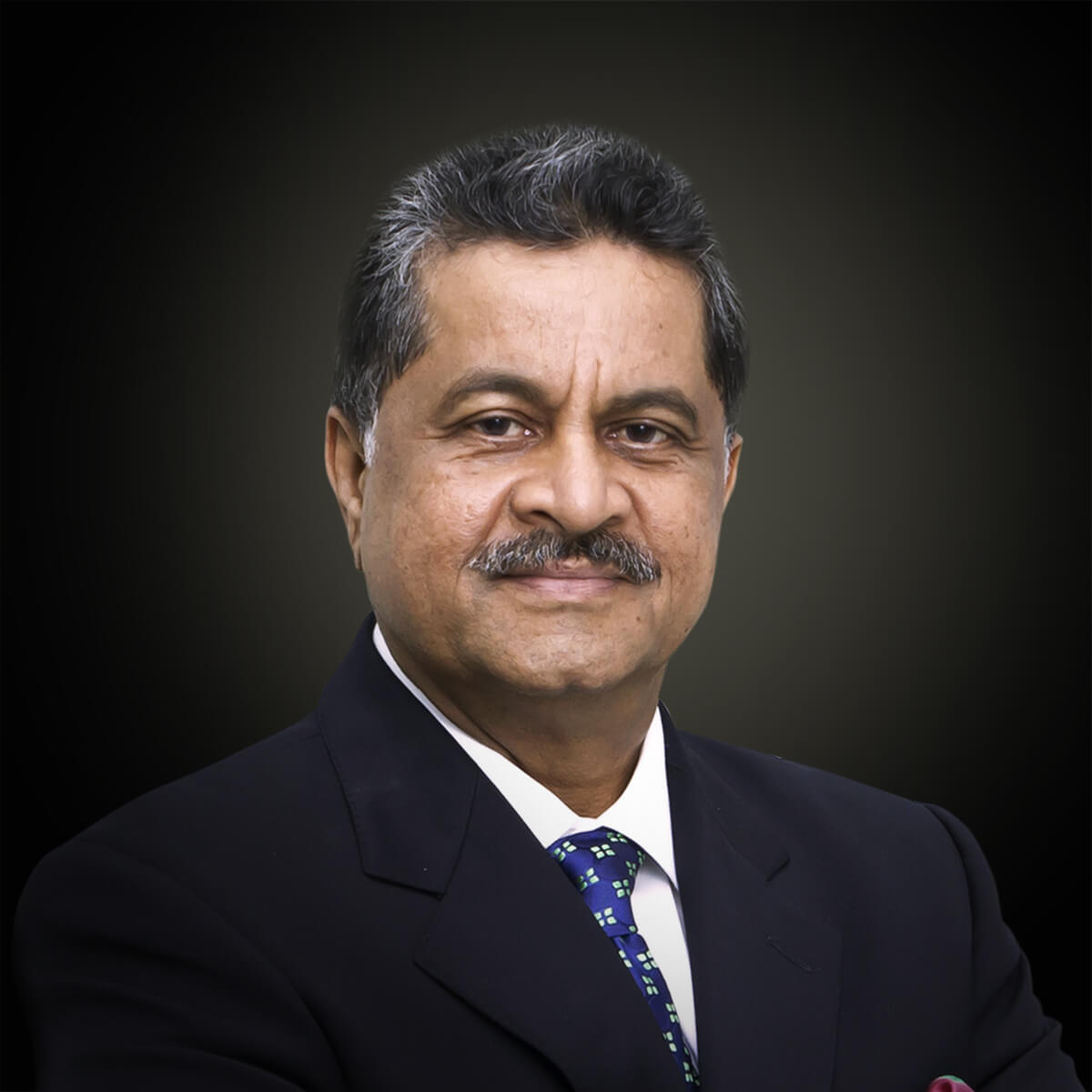 Recognised for his pioneering spirit today, Mr Moideen took to business at the age of 21. He took on the mantle of the business house set-up by his father, Dr Ahmad Hajee Mohiudeen.
Then in 1998 he established the Thumbay Group in the UAE. It operates as a diversified business group with operations in healthcare, medical research, diagnostics, retail pharmacy, health communications, retail optical, wellness and nutrition stores, among others. 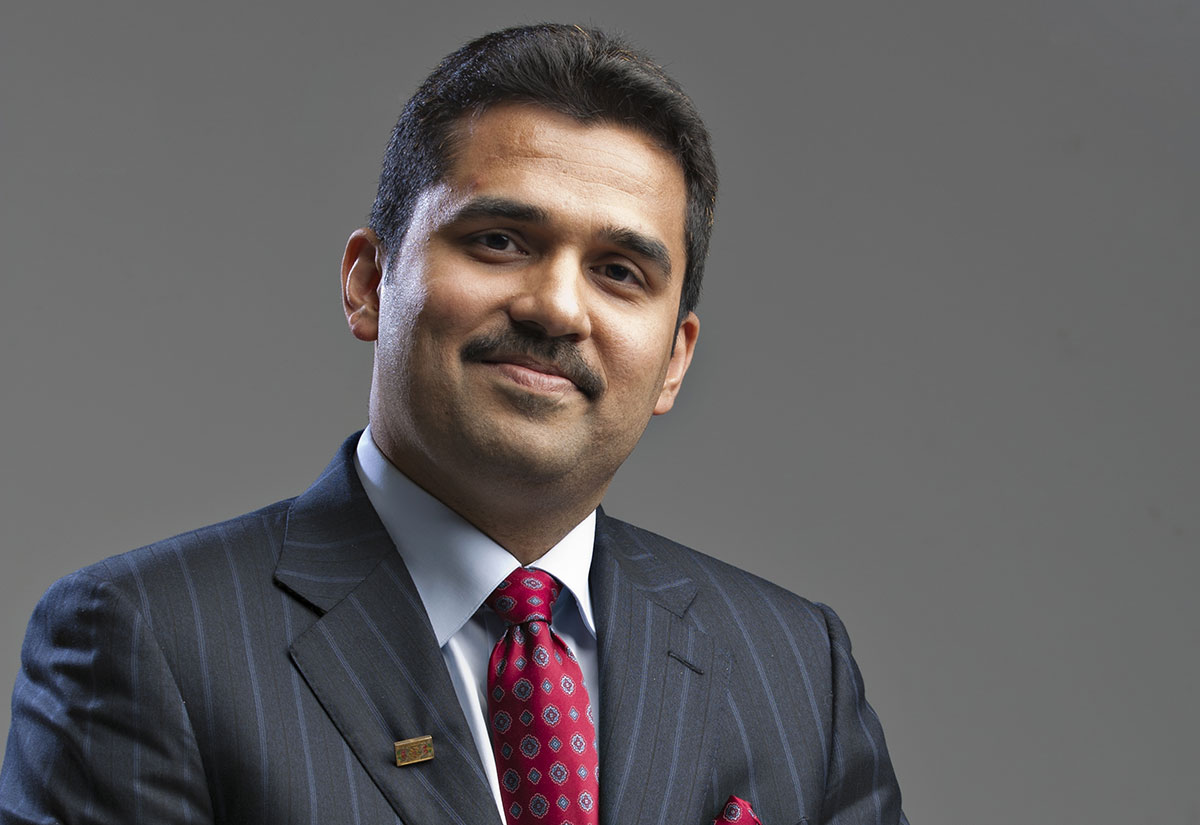 Dr Vayalil is an Indian radiologist and businessman. He is the founder, chairman and managing director of VPS Healthcare Group, and the vice chairman and managing director of Amanat Holdings, a healthcare and education investment company. Under his guidance the group grew from a single hospital in 2007, to an end-to-end healthcare provider. He is known to be a generous philanthropist with CSR activities like the ‘1000 free heart surgeries’ initiative. 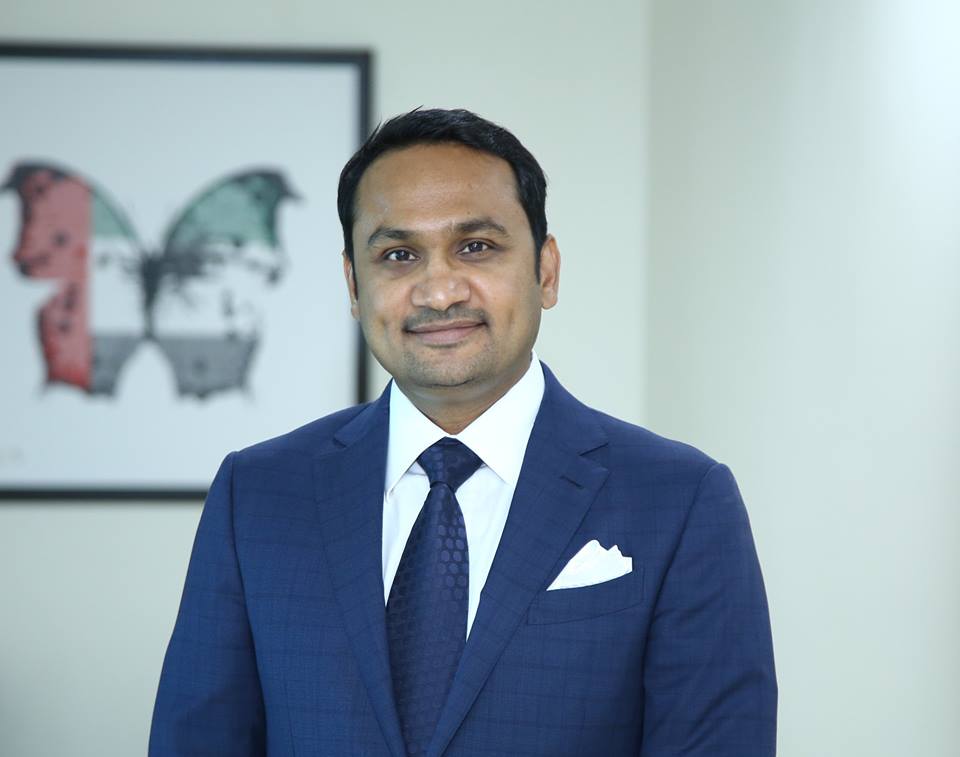 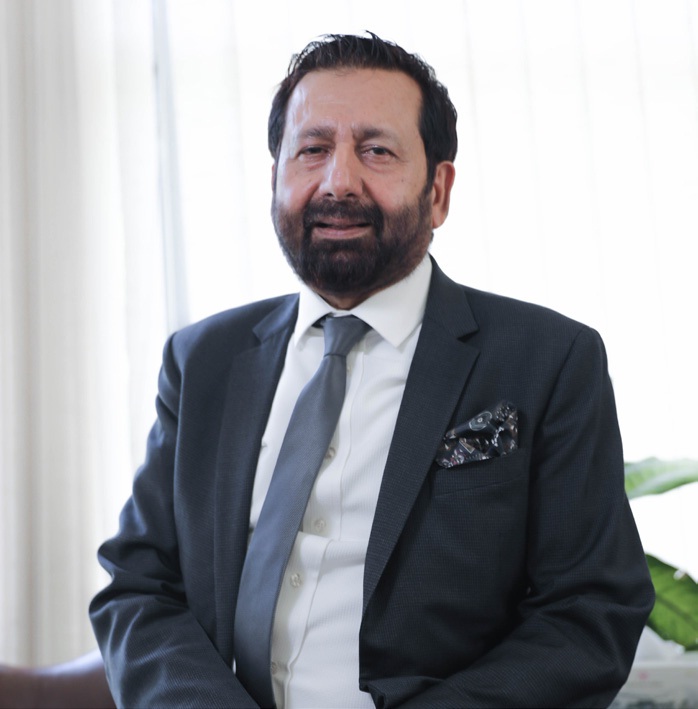 Having started his career in Indian companies like Ranbaxy and Lupin laboratory, Dr Siddiqui established himself in the UAE over a span of fifteen years. He is currently the head of the Arabian Healthcare Group, and the RAK hospital is its flagship brand. Dr Siddiqui has been key in AHG Group’s association with Fortis Escorts Heart Institute, Shalby Hospitals, Tufts University and University of Sydney importing their expertise to Ras Al Khaimah. 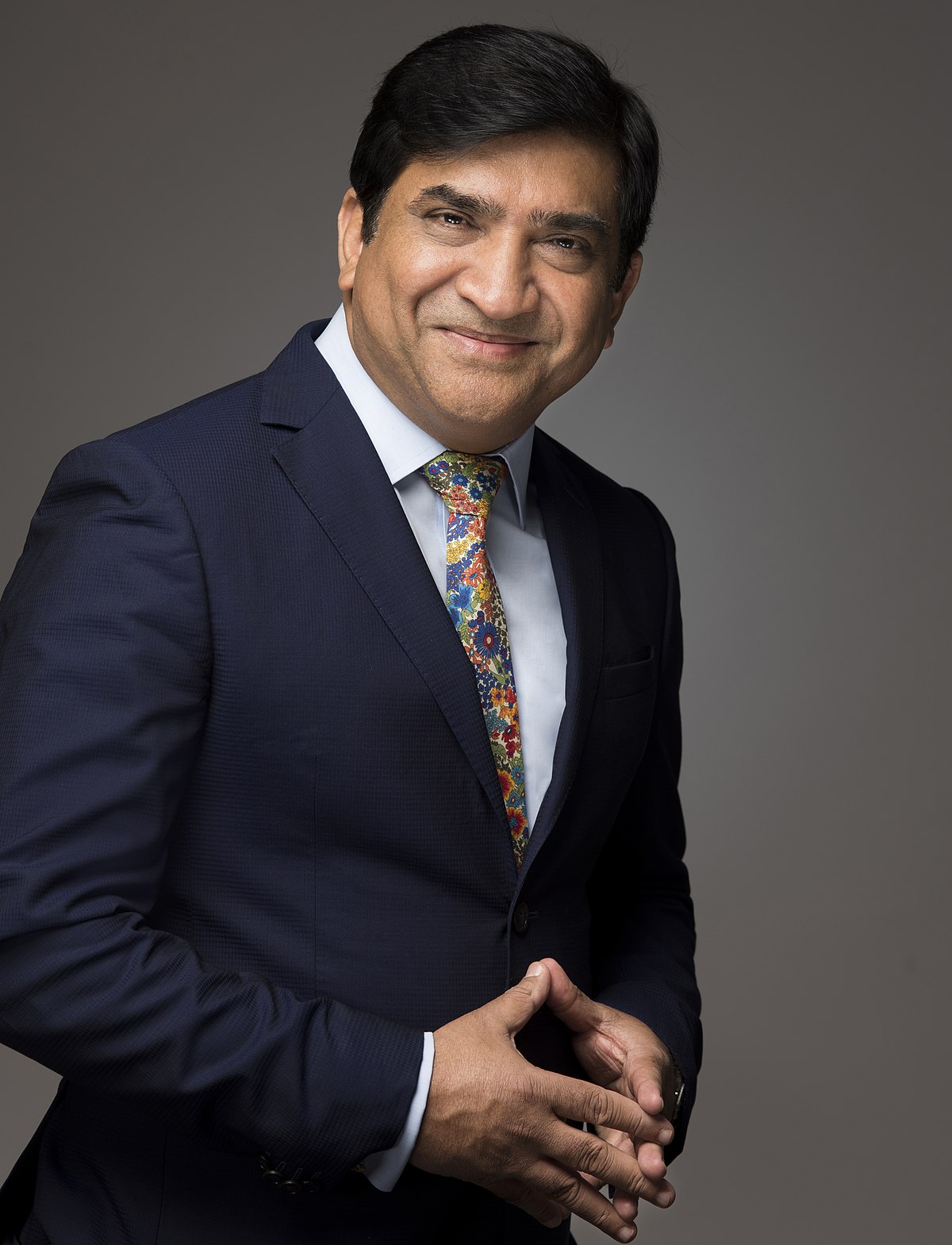 From 2009 Leader Healthcare has emerged one of the most recognised names in the Middle East. Mr Sukhdeep Sachdev, being the CEO of the company, has taken this healthcare giant from strength to strength. The conglomerate has offices in Australia and India as well, and claims its success lies in its international approach to distributing the best medical products, equipment and training to healthcare professionals. 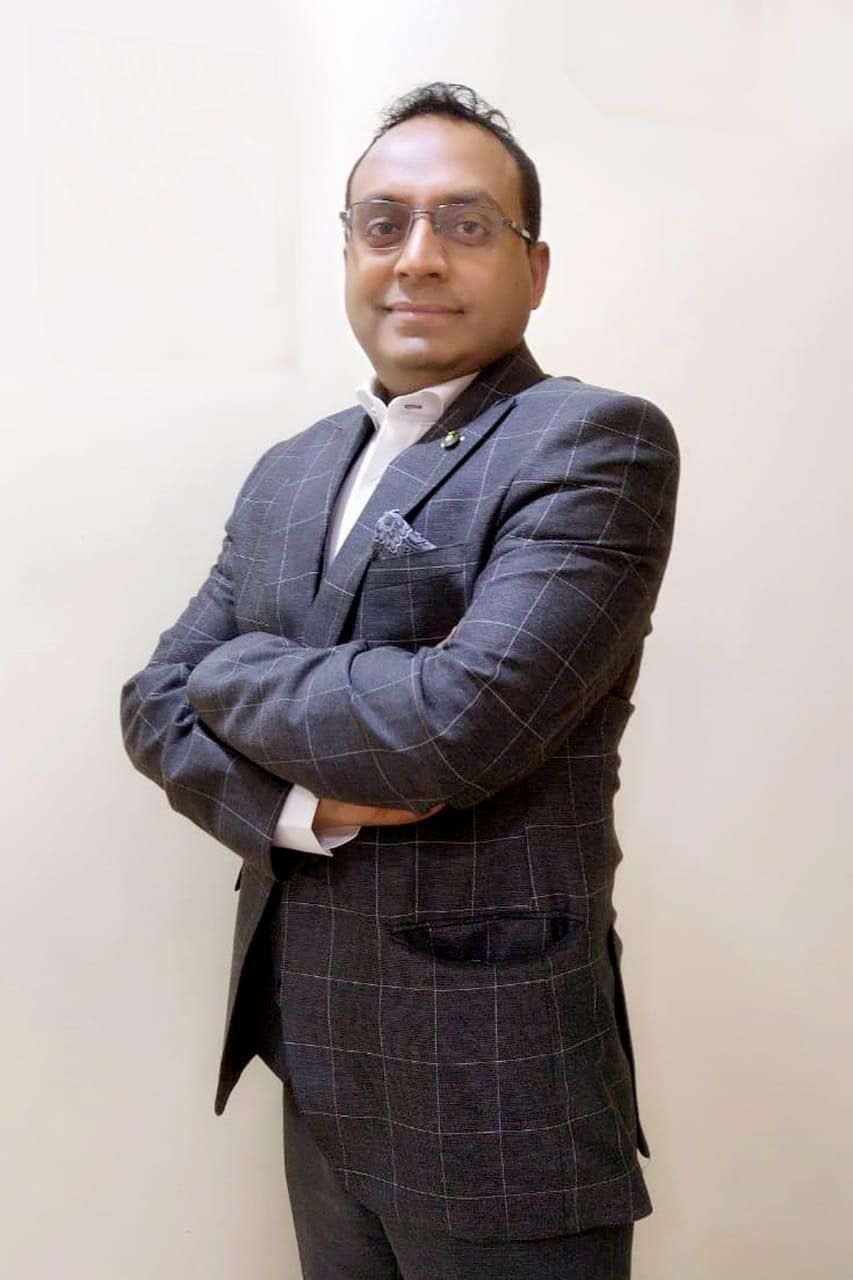 Mohammed Tahir Jamal leads as a prosthetics and orthotics professional. The company leads in fabrication for prosthesis and orthotics, flat foot insole, diabetic foot insole with medicated shoes and all kinds of foot and ankle orthosis. Edrees Medical Equipment, which started in 2006 in Dubai with once centre in Karama, currently runs many centres across the Gulf in the UAE. Dubai alone has seven centres including at Dubai Healthcare City, Saudi Garmen Hospital, Zahra Hospital, Tawam Hospital, Al-ain Hospital Clinic, Fujairaha Hospital, and Sheikh Khalifa Hospital and two centres in Saudi Arabia. 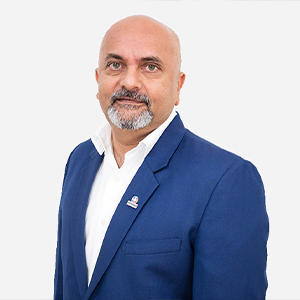 Pharmax is a Dubai-based manufacturer and distributor of generic medications, with an aim to made an impact in the UAE’s healthcare system with its affordable and high-quality medications. He has over 30 years’ experience in commercialisation of research in the Middle East, Canada and India. 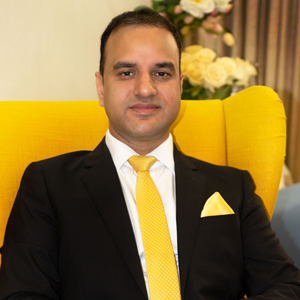 Right Health is a large and fast-growing value healthcare organization in the UAE, and pioneers a movement to provide quality, affordable and accessible healthcare to the working-class population. It strives to transform value-based healthcare, and touch more than 1.8 million lives by 2022, under the guidance of its CEO, Mr Vikas Katoch. He attributes his beginnings in northern India to an understanding of the dire need for access to primary healthcare. 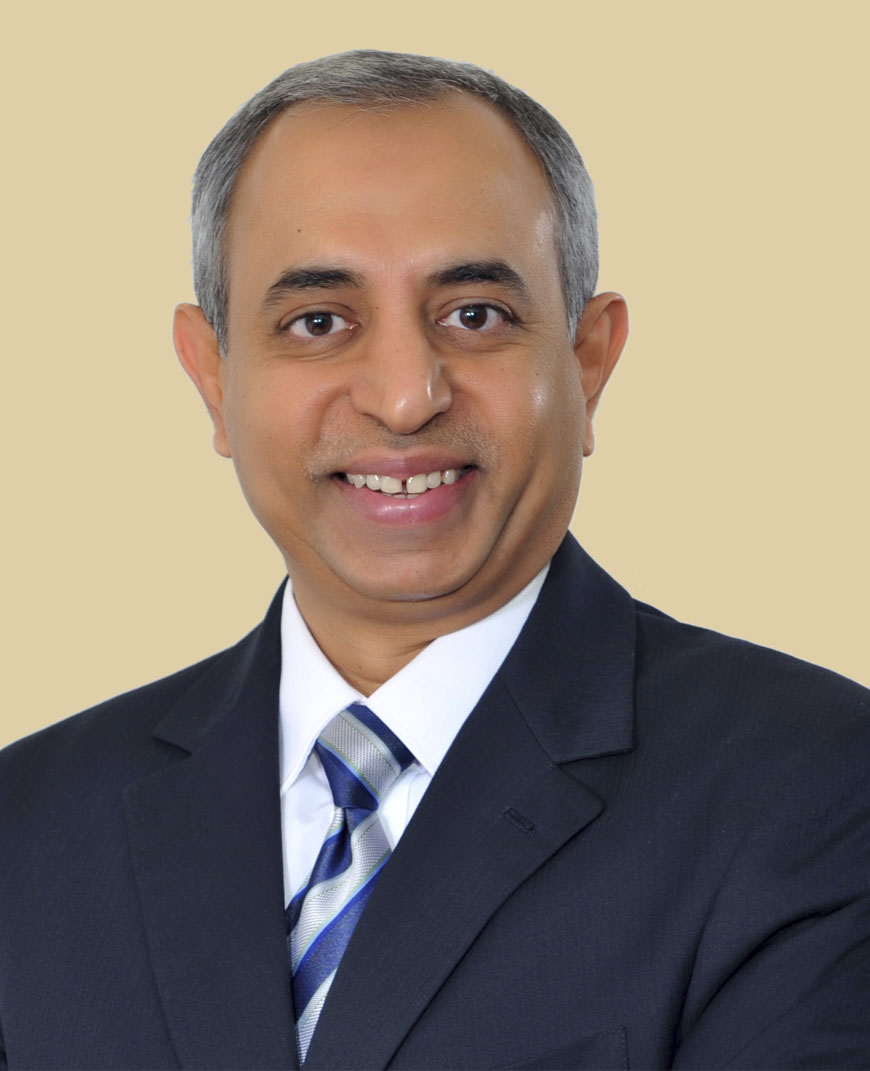 Dr. Jamil Ahmed is a recognised orthopaedic surgeon. He completed his MBBS and MS in Orthopaedic Surgery from India’s prestigious medical institutions and a Fellowship in Trauma and Reconstructive Surgery from Germany. He went on to found Prime Medical Centre in 1999, after gaining extensive experience from several Hospitals in UAE and India. Dr. Ahmed regarded as a leading medical specialist and is respected as an entrepreneur with a strong business acumen that took the Prime Healthcare Group to great success.

INDIAN CONTRIBUTION TO HEALTH CARE IN UAE
Besides the most valuable but unsung contributions by nurses, ward-boys and technicians from India are the thoroughly professional Indian managers who have been running leading establishments involved with health care in the UAE. Such management is a product of proper training and experience and India provides both. Large numbers of Indians are already employed in the UAE health sector, and are recognized by the discerning Emirati for their high skills.
In terms of ‘over-the-radar’ visibility are Indian doctors such as Dr. Zulekha Daud or “Mama Zulekha” as she is known; who moved to the UAE in 1964 where she delivered more than 10,000 babies and then founded two hospitals. Also in this league are are Dr. Azad Moopen and Dr.Shamsheer Vayalil.
One outstanding contributor has been Dr. Thumbay Moideen. Invited by the rulers of Ajman to set up a medical institution in the UAE, he obliged by founding the Gulf Medical Univerity in 1998. It now provides medical education for students hailing from more than 80 countries. Moideen has gone on to diversify into Healthcare, Medical Research, Diagnostics, Retail Pharmacy, Health Communications, Retail Opticals, Wellness and Nutrition Stores and provide jobs for over 5000 people in the Gulf.
At the outset of the pandemic in 2020, a team of 88 nurses and other health-care specialists were sent from India to the UAE. More health care workers from India joined them in due course and these are approaching the thousand mark. Meanwhile, India and the UAE nations entered into technical cooperation on COVID-19. Experts and researchers in India and the UAE now share findings with each other. One area of great mutual benefit has been the genome sequencing of the virus.
Both sides have stood by each other and when the second wave of COVID-19 hit India, the UAE Government sent cryogenic containers capable for transporting Liquid Medical Oxygen (LMO) along with Oxygen concentrators, to India to cope with, the sudden surge in demand. Doing away with red-tape, the Emirates Airline operated a humanitarian air-bridge between Dubai and India to transport urgent medical and relief items.
GOLDEN VISAS AND LONG-TERM INCENTIVES FOR INDIAN DOCTORS
It used to be mandatory for foreigners in Dubai and the UAE to have to partner with a sponsor who was a citizen of the concerned Emirate. Somewhat of a disincentive for professionals and entrepreneurs, the Golden Visa system that has now been set up (per amendment of 2019) all over the UAE now allows foreigners to reside, work, set up businesses, and study in the UAE without having to take on a local sponsor. Most importantly, foreign investors and owners of businesses are now allowed to retain full ownership of business within the UAE, if they are granted a Golden Visa. Subject to professional certification in Dubai (and the UAE), this allows doctors to set up their practices there.
Cooperation in all aspects of health care between the UAE and India should be the order of the day. 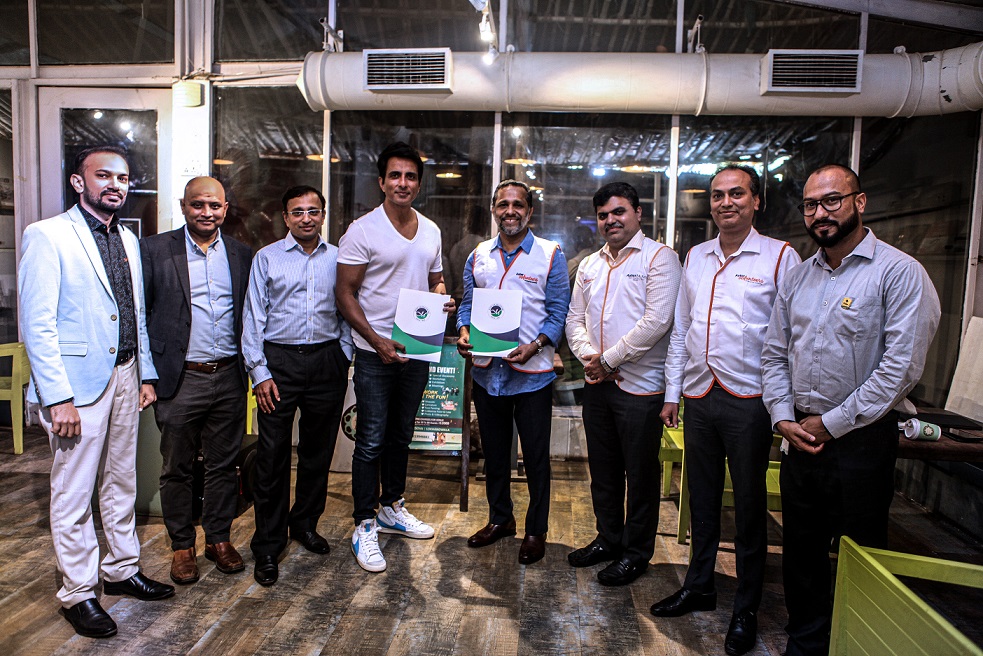