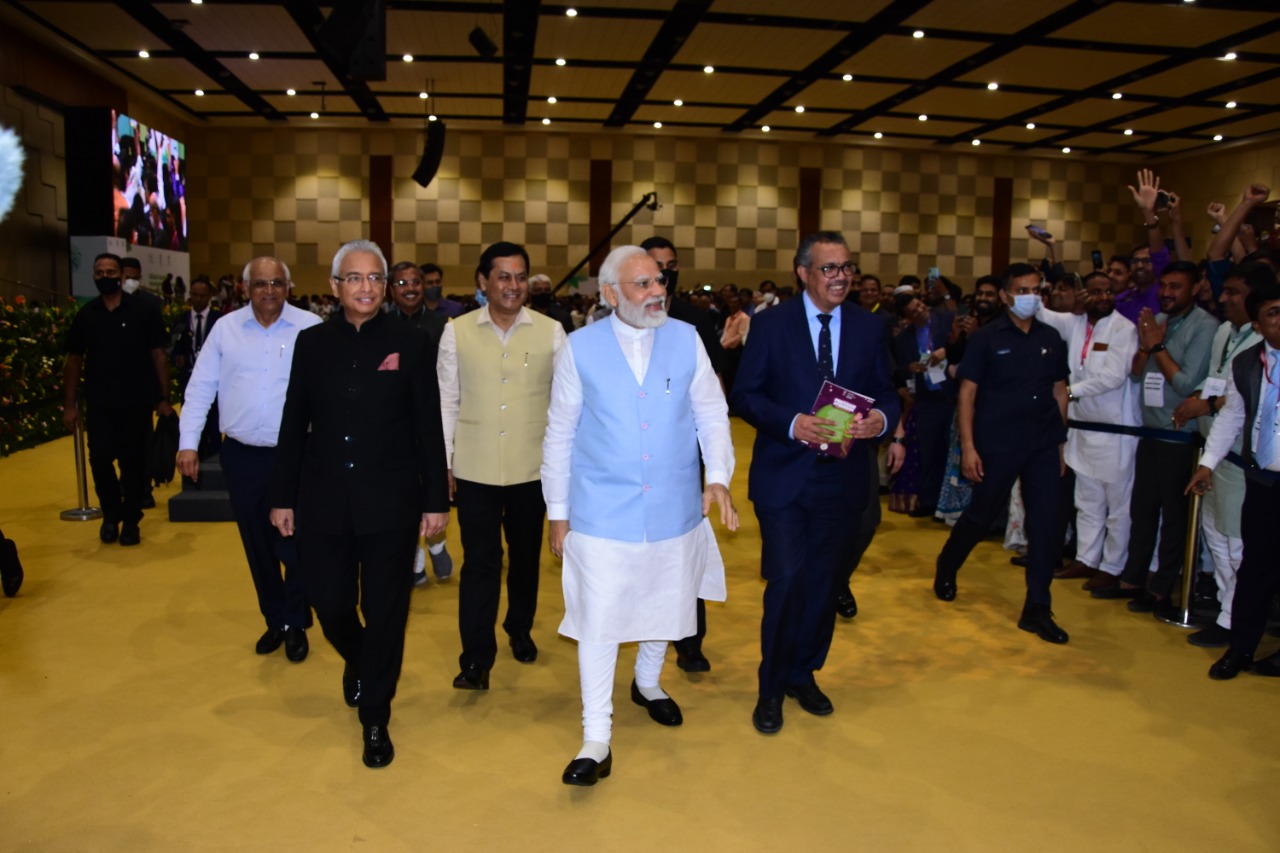 India will go to the world, and the entire world will come to India: WHO Director General

The inaugural session for the first of its kind Global Ayush Investment & Innovation Summit 2022, was held today in the august presence of the Hon’ble Prime Minister Shri Narendra Modi. The Prime Minister announced many new initiatives including the Ayush Mark, Ayush visa and many others. He also adressed startups, entrepreneurs, and members of the industry, encouraging them to increase investment for innovation in Ayush (Ayurveda, Yoga, Naturopathy, Unani, Siddha, Homoeopathy and Sowa Rigpa) as the sector continues to showcase colossal room for growth. The Global Ayush Investment & Innovation Summit 2022 witnessed the presence of the Hon’ble Prime Minister of India, Shri Narendra Modi, the Hon’ble Prime Minister of Mauritius, Pravind Kumar Jugnauth,  WHO Director General, Dr. Tedros Adhanom Ghebreyesus, Minister of Health & Family Welfare, Mansukh Mandaviya, Chief Minister of Gujarat, Bhupendrabhai Patel, honorable ministers from the state of Gujarat, MLAs, Ambassadors, foreign dignitaries, investors, industry experts and other important stakeholders.

Speaking at the Global Ayush Investment & Innovation Summit, Prime Minister Narendra Modi said, “In various sectors, we have been seeing Summits that encourage investment, however this is the very first time for the Ayush Ministry. I thought of this during the COVID-19 outbreak when Ayush products were helping in boosting immunity.  Summits like this will encourage the startup sector and I am confident that unicorns will soon emerge from Ayush start-ups. The government is also working on modernization and expansion of the Ayush marketplace.”

Speaking about the growth of the Ayush sector, he added, “Before 2014, the Ayush sector had a size that was less than $3 billion. Today, that number has grown to more than $18 billion. I foresee Ayush’s growth will be more in the coming years. We are working towards this by connecting farmers to better managed supply chains for medicinal plants that will empower them and provide employment opportunities. Additionally, the Ayush Mark, which will adorn Made in India products and will symbolize high quality products. An Ayush visa category will increase the ease of people to commute for Ayush related treatment.” The Prime Minister also fondly mentioned Rosemary Odinga, the daughter of the former Prime Minister of Kenya Raila Odinga, who regained her eyesight through Ayurvedic treatment. He also mentioned that the Ayush sector has been able to progress to where it has today due to its intellectual openness termed as ‘open source.’

Addressing the audience, Tedros Adhanom Ghebreyesus, WHO Director General said, “The recent collaboration between the WHO and Ayush Ministry to establish the WHO Global Center for Traditional Medicine in Jamnagar, Gujarat has sparked an engine for innovation and will drive the agenda for evidence data and sustainability in traditional medicine. The new global Centre will connect with traditional medicine practitioners from all over the world and help set standards for research and evidence-informed policies to improve health. It is heartening to see the efforts of the Ministry of Ayush to foster the spirit of collecting data for research for the traditional medicine community. India will go to the world, and the entire world will come to India.”

Pravind Kumar Jugnauth, Prime Minister, Mauritius shared that, “Mauritius and India share the same traditional medicine values. In Mauritius, the practice of Ayush’s medicinal systems is popular and fully recognized. We have recognized that traditional medicine complements scientific medicine and represents healthy living and promotion of good health. With the Global Ayush Investment and Innovation Summit, I wish for the interactive themes on yoga, Ayurveda and traditional medicine to broaden the scope of Ayush medicine in the region at large.”

The Union Minister of Ayush, Shri Sarbananda Sonowal shared, “I am privileged to welcome you all to this Global Ayush Investment and Innovation Summit 2022 which is the largest event in the history of Ayush. I am fortunate to be a part of this event.”

The Global Ayush Investment & Innovation Summit 2022 is in progress till April 22 in Gandhinagar and commenced a day after the honorable Prime Minister attended the groundbreaking ceremony of the Global Centre for Traditional Medicine in Jamnagar, Gujarat. The Ministry of Ayush, Government of India has tied up with the World Health Organization to inaugurate this first-of-its-kind center.

In the august presence of Shri Narendra Modi, MoUs were signed with different countries. Over the next two days, the Global Ayush Investment & Innovation Summit will witness the participation of industry leaders, academicians, and scholars to deliberate upon ways to promote traditional medicines, and systems. As part of the Summit, an Ayush Startup Challenge will be organized, along with an exhibition of startups, incubators and entrepreneurs working in this field. Pathbreaking research will also be exhibited at the Summit. 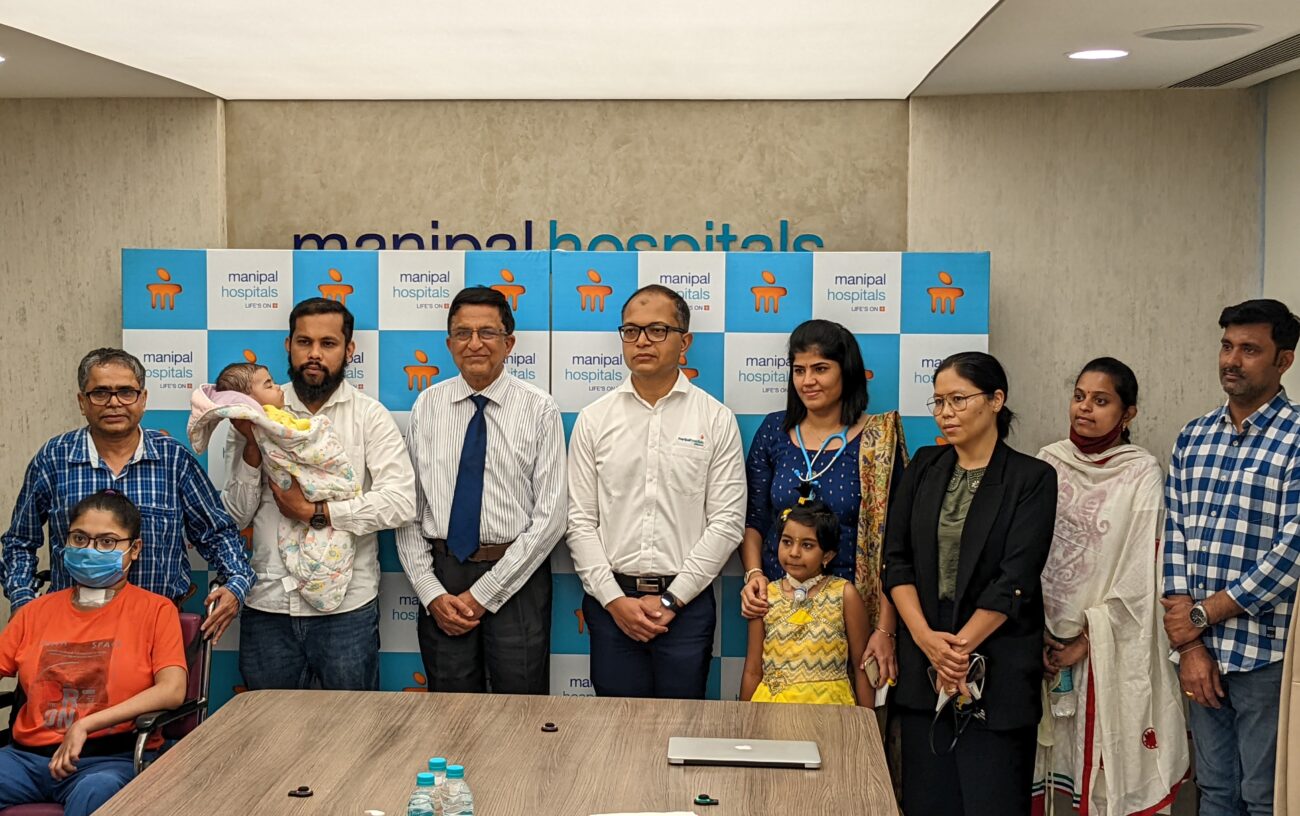 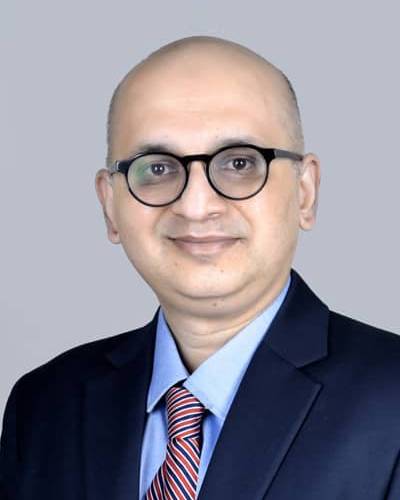 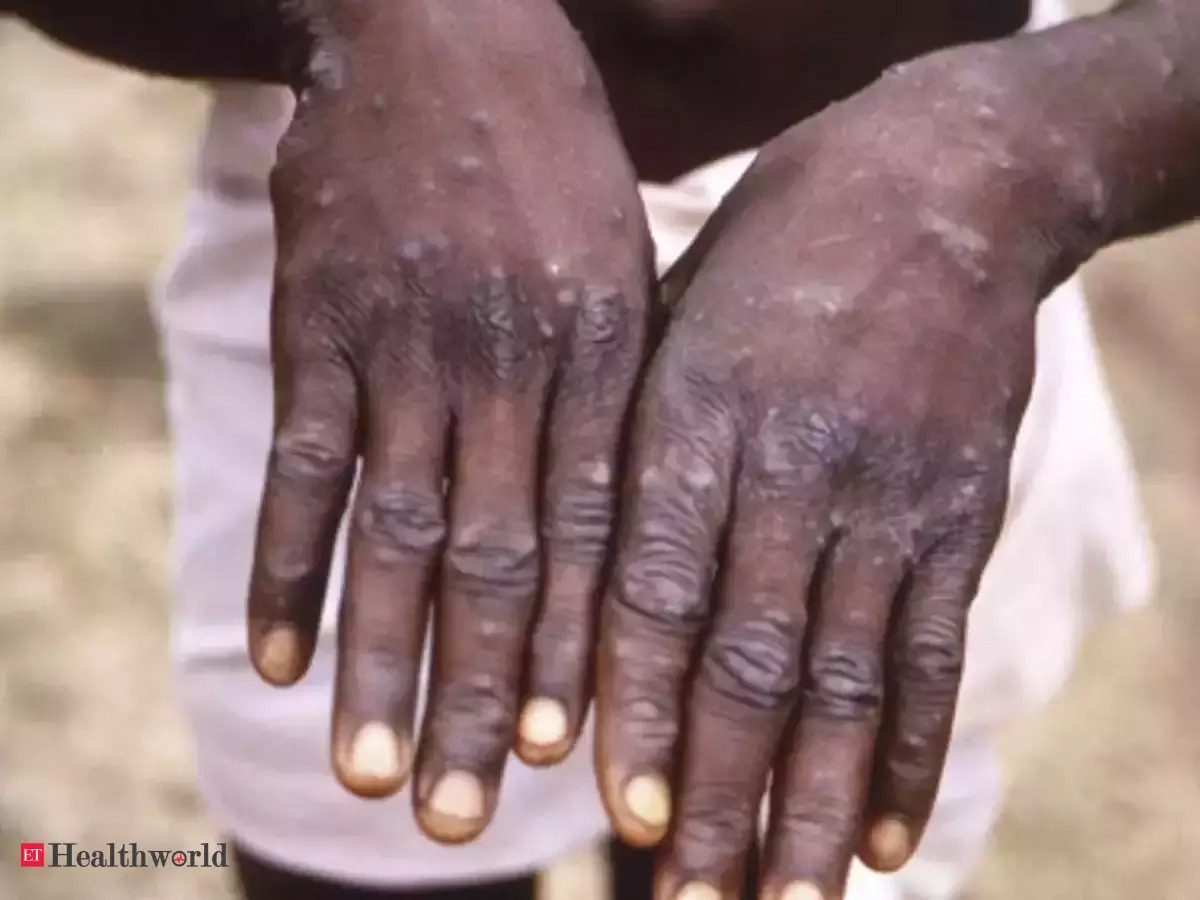 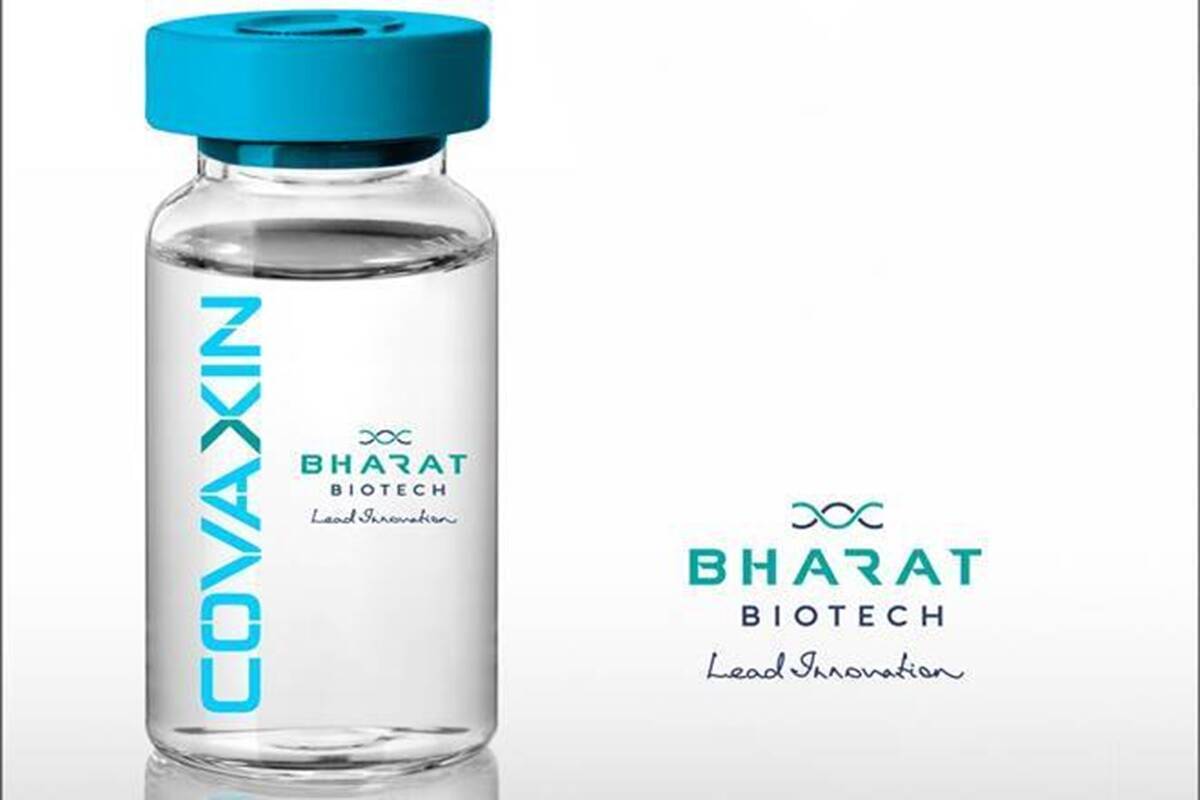