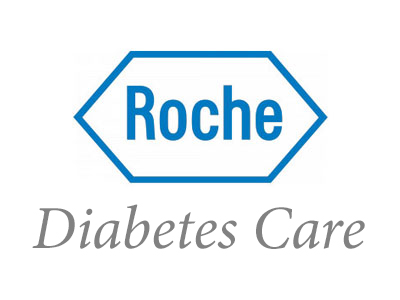 Roche Diabetes Care (RDC) India has signed a Memorandum of Understanding (MoU) with Rotary India Literacy Mission (RILM) to conduct diabetes screening camps for the underprivileged across India, to drive early detection of diabetes and to increase awareness about its management. Recent reports have flagged the potential ‘diabetogenic’ effect of Covid-19 on people who did not have diabetes before their exposure to this virus.,,

Omar Sherief Mohammad, Managing Director, Roche Diabetes Care India, said, “India already has a huge burden of diabetes and we would like to address the new risk that Covid-19 now poses. At Roche Diabetes Care, our aim is to provide true relief to people with diabetes everywhere so that they can keep their sugar levels under control. This is particularly important once the Covid-19 pandemic waves subsides, and we have to contend with possible long-term health impacts of the disease. We believe that joining hands with like-minded partners such as RILM can help us create a nationwide network to provide early diagnosis of diabetes and create awareness among the underprivileged.”

During the pilot phase of the project, a total of 300 screening camps will be organised in six states- Maharashtra, UP, Sikkim, WB, Telengana, Karnataka – over six months. This will later be scaled-up to include the rest of the country in a phased approach. A soon as the situation permits, RILM will organize diabetes detection screening camps for the underprivileged, with a focus on schoolchildren and their parents at government aided schools. RDC will support RILM by providing glucometer kits, test strips and lancets for early detection and diagnosis of diabetes.

Kamal Sanghvi, Rotary International Director and RILM Chairman, said, “We are proud and privileged to join hands with Roche Diabetes Care to screen for and create awareness about diabetes. Early detection is absolutely critical if we are to reduce the high burden of diabetes in India. Rotary has a legacy of helping to eradicate diseases that become a huge public health challenge, as we did for polio, and now we would like to provide support for diabetes control. We remain committed to ensuring that the underprivileged are not left behind as we move forward into a post-pandemic era.“

According to the International Diabetes Federation (IDF), about 463 million people are affected with diabetes mellitus worldwide, and this number is estimated to reach 700 million by 2045. India ranks second in the world, as almost 77 million Indians have diabetes

Dr. Bal Inamdar, Chair, Curative Health, Rotary India said “Rotary is known around the world for its larger-than-life vision and action. Now, we are pleased to partner with one of the world’s most respected pharmaceutical companies, Roche Diabetes Care, to tackle one of the world’s biggest healthcare challenges: diabetes, in India. This can only lead to great action and great results! I wish this collaboration all the success that it so richly deserves!”

Creating a collaborative mechanism is crucial to drive awareness and early detection, which can ultimately lead to better diabetes management. RDC India strives to pioneer this drive of empowering patients in managing their diabetes better while enabling access to uninterrupted care. This program with Rotary is part of RDC’s aim to create an eco-system of like-minded partners to address this growing burden of diabetes in the country and make India the ‘diabetes care capital of the world’. 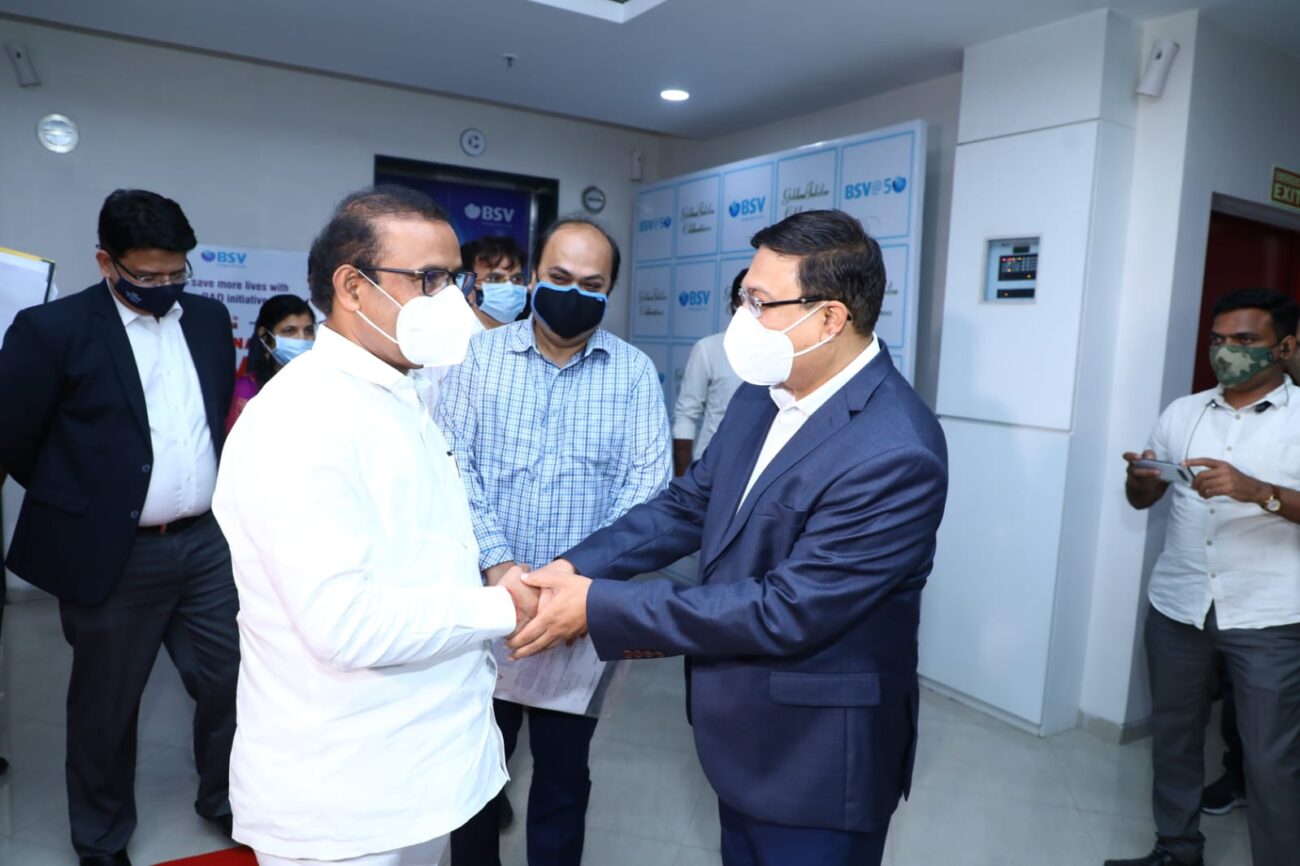 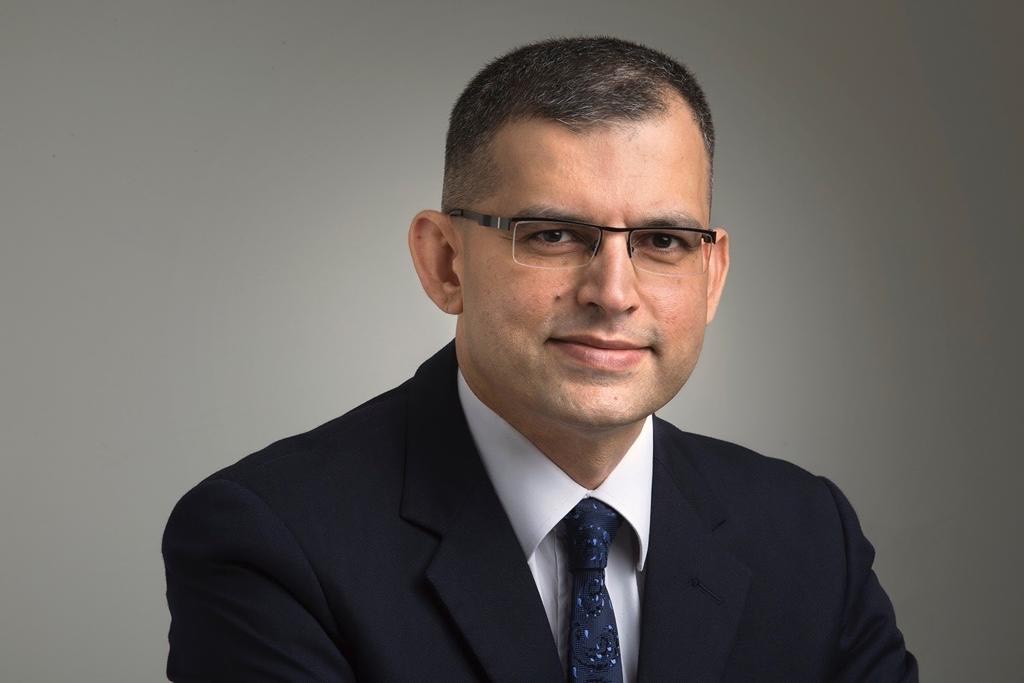