The company inaugurated the new production line at the Bengaluru facility to manufacture Computed Tomography Scanners. The new facility is approved under the Radiology and Imaging Medical devices segment of the Production Linked Incentive 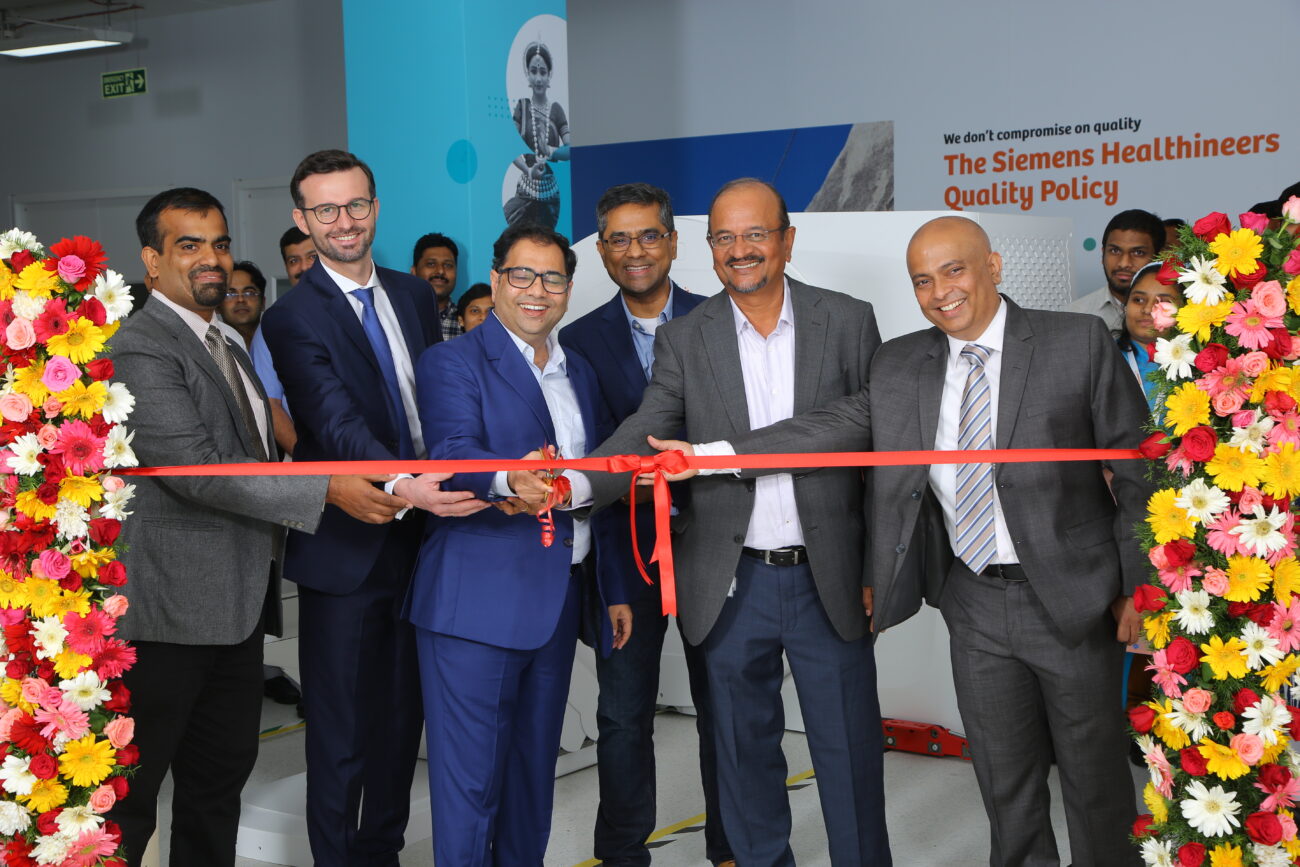 Siemens Healthineers announced the expansion of its manufacturing facility in India. In its aim to accelerate the growth of medical devices space in the country, the company has launched its new production line (plant) for Computed Tomography Scanners at its Bengaluru facility. 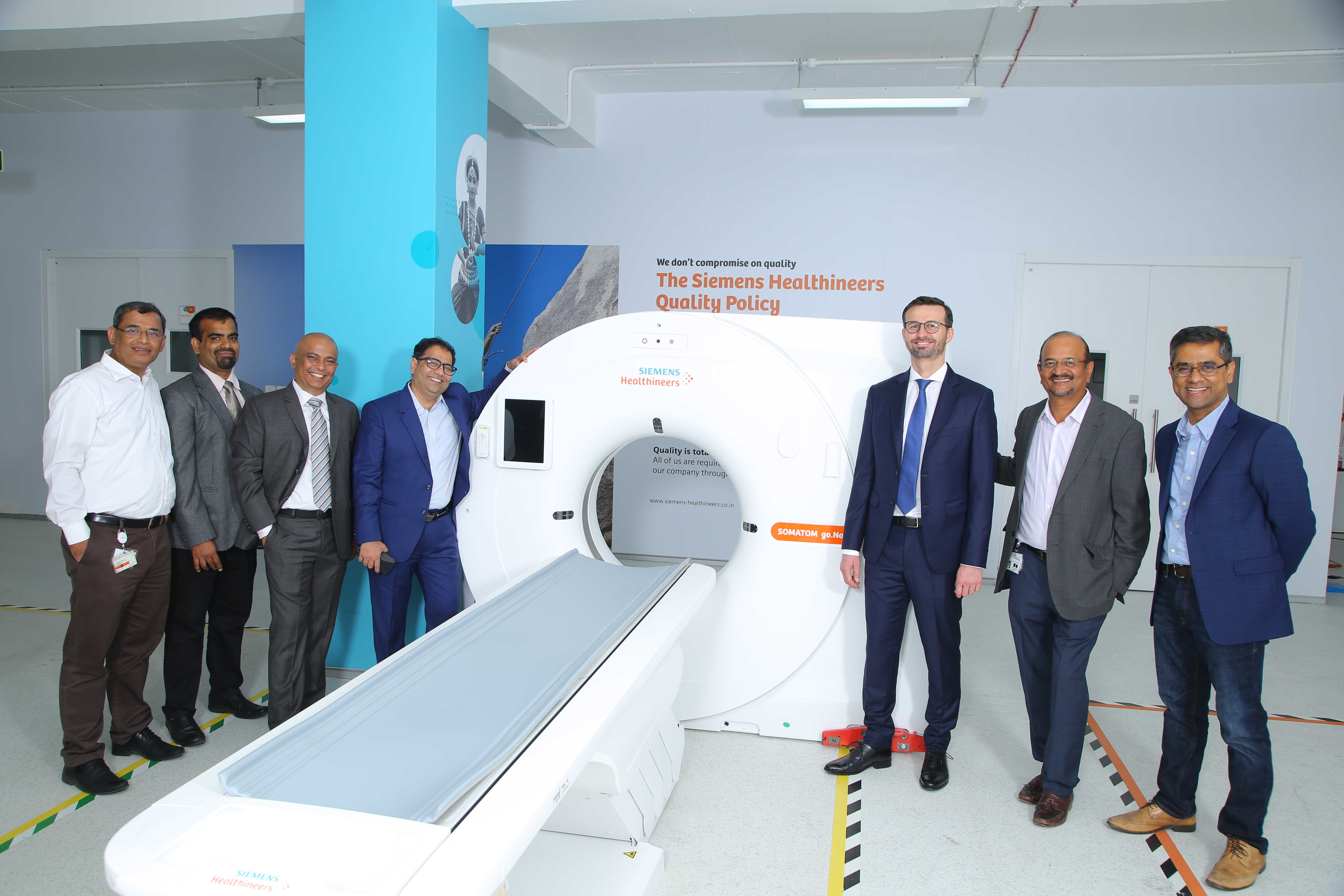 The Indian Government has identified medical devices as a priority sector for the flagship ‘Make in India’ program. With an objective to boost domestic manufacturing, and attract large investment in the Medical Device sector, the Department of Pharmaceuticals launched a Production Linked Incentive (PLI) scheme.

The new production line set up by Siemens Healthineers at the Bengaluru factory is approved under the Radiology and Imaging Medical devices segment of the PLI scheme.

Siemens Healthcare Private Limited is one of the approved applicants for the PLI scheme with a committed investment of ₹ 91.9 Crores, for the manufacture of Computed Tomography and Magnetic Resonance Imaging.

“We strongly believe in India’s growth story. The investor-friendly initiatives of the Government of India will give a fillip to the Indian Medical Device industry and the healthcare sector at large. Commencing operations of the new CT scanners production line is our first step in culminating the vision into a reality. It will go a long way in our quest of improving access to high-quality healthcare for all.” said, Vivek Kanade, Managing Director, Siemens Healthcare Private Limited.

Augmented by the investor-friendly initiatives of the Government of India (‘GoI’), the PLI scheme has provided the necessary impetus to India’s vision of becoming a global manufacturing hub for medical devices. 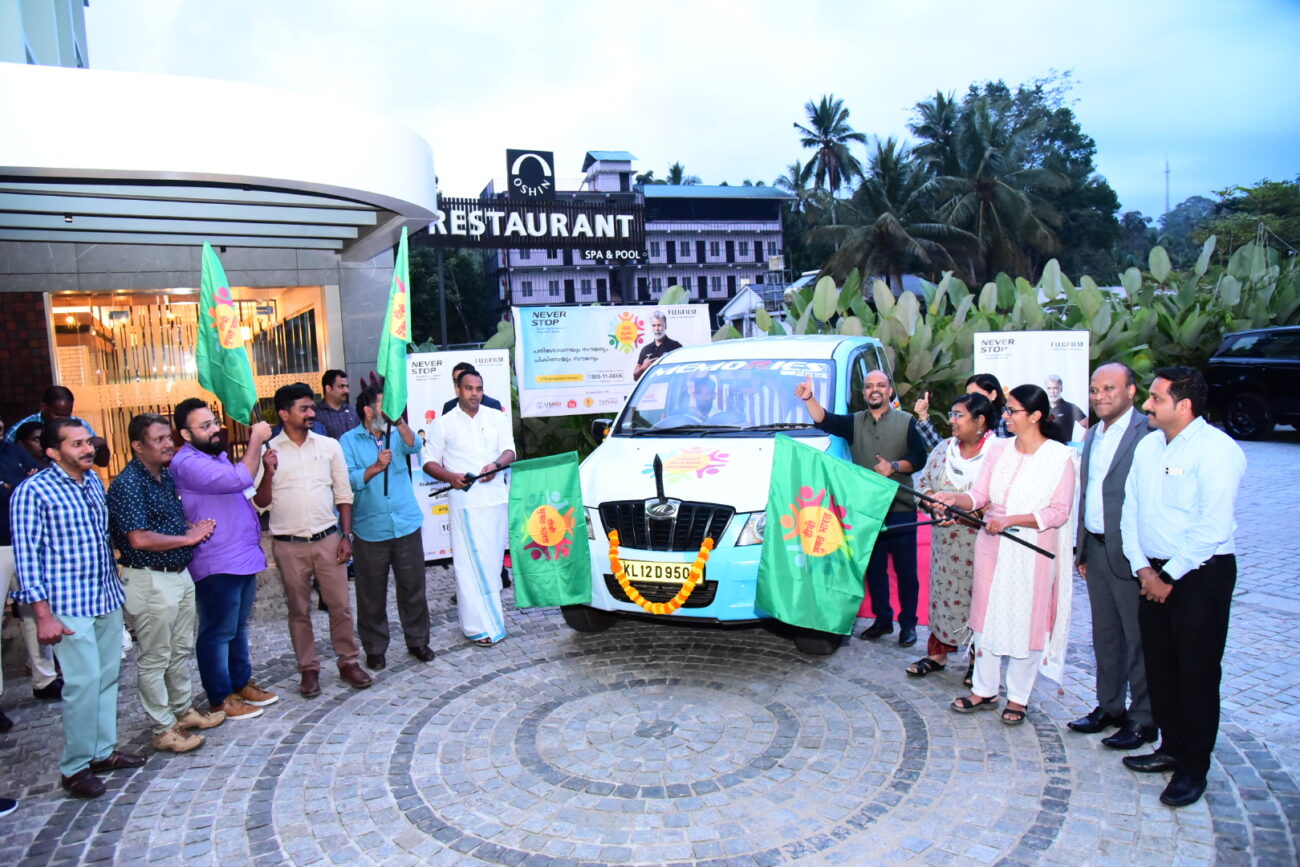 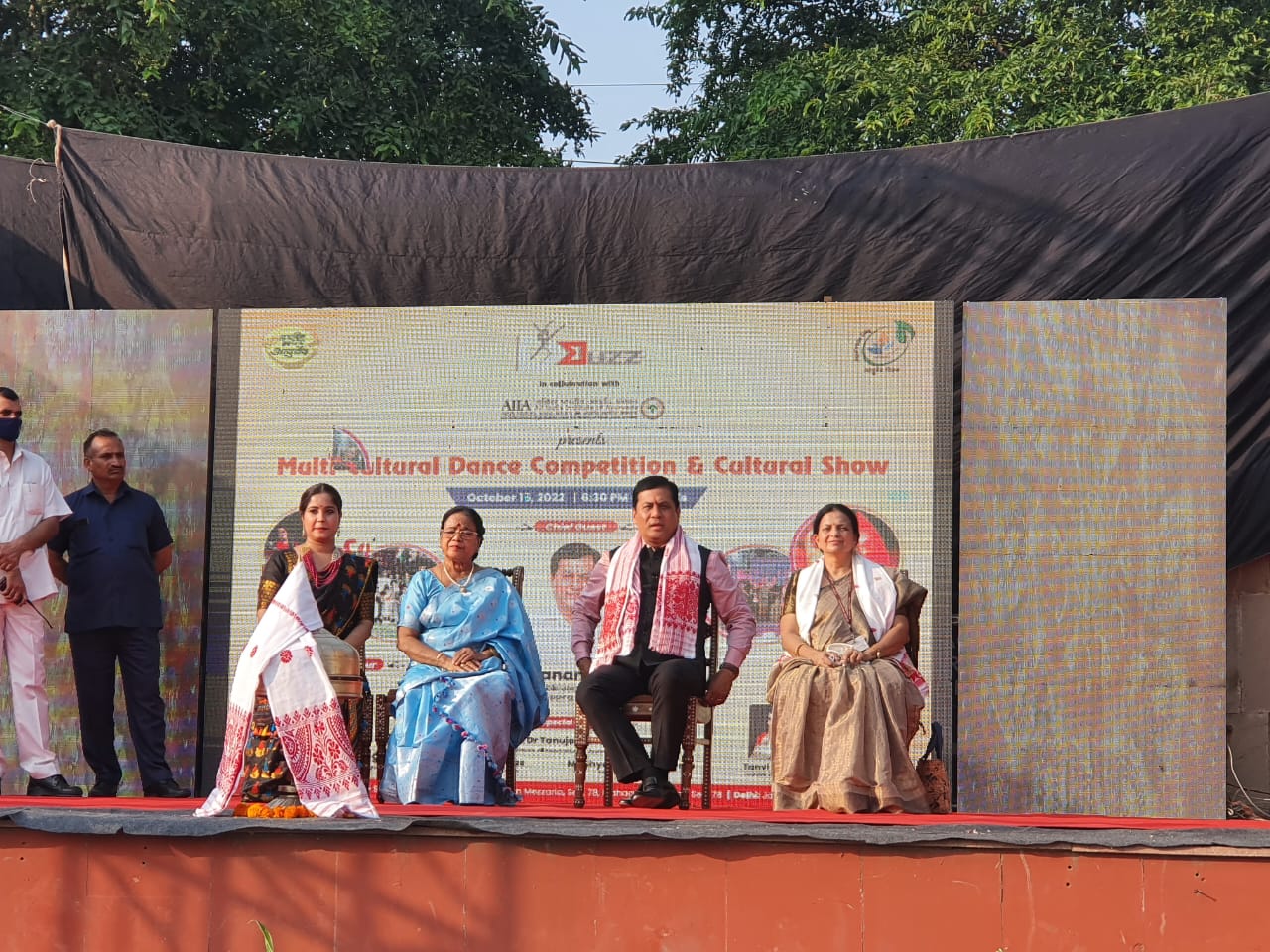 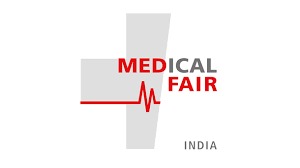 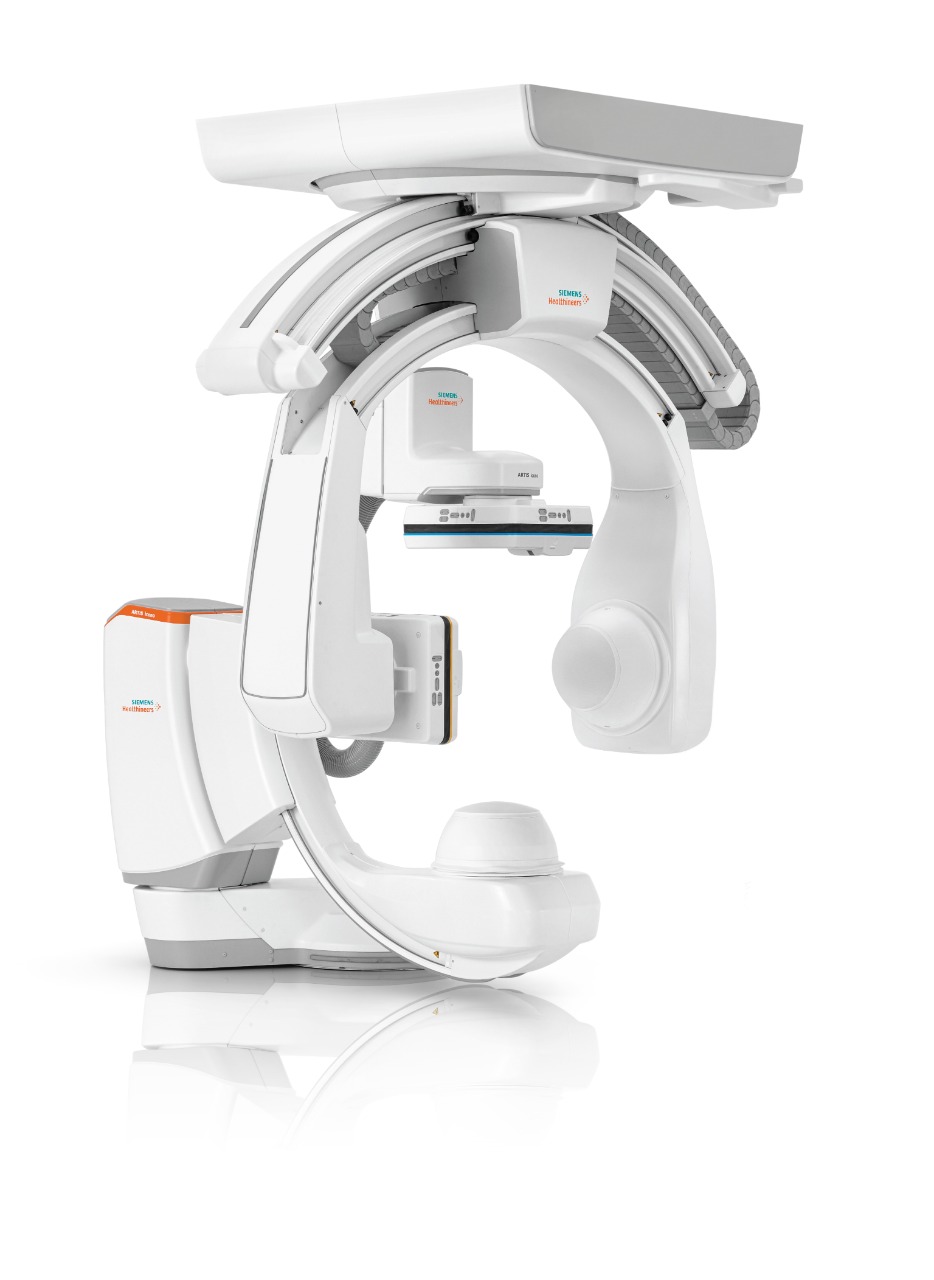