On Thursday, the U.S. Centers for Disease Control and Prevention (CDC) recommended the COVID-19 vaccine boosters for recipients of the Moderna Inc (MRNA.O) and Johnson & Johnson (JNJ.N) shots, and said Americans can choose a 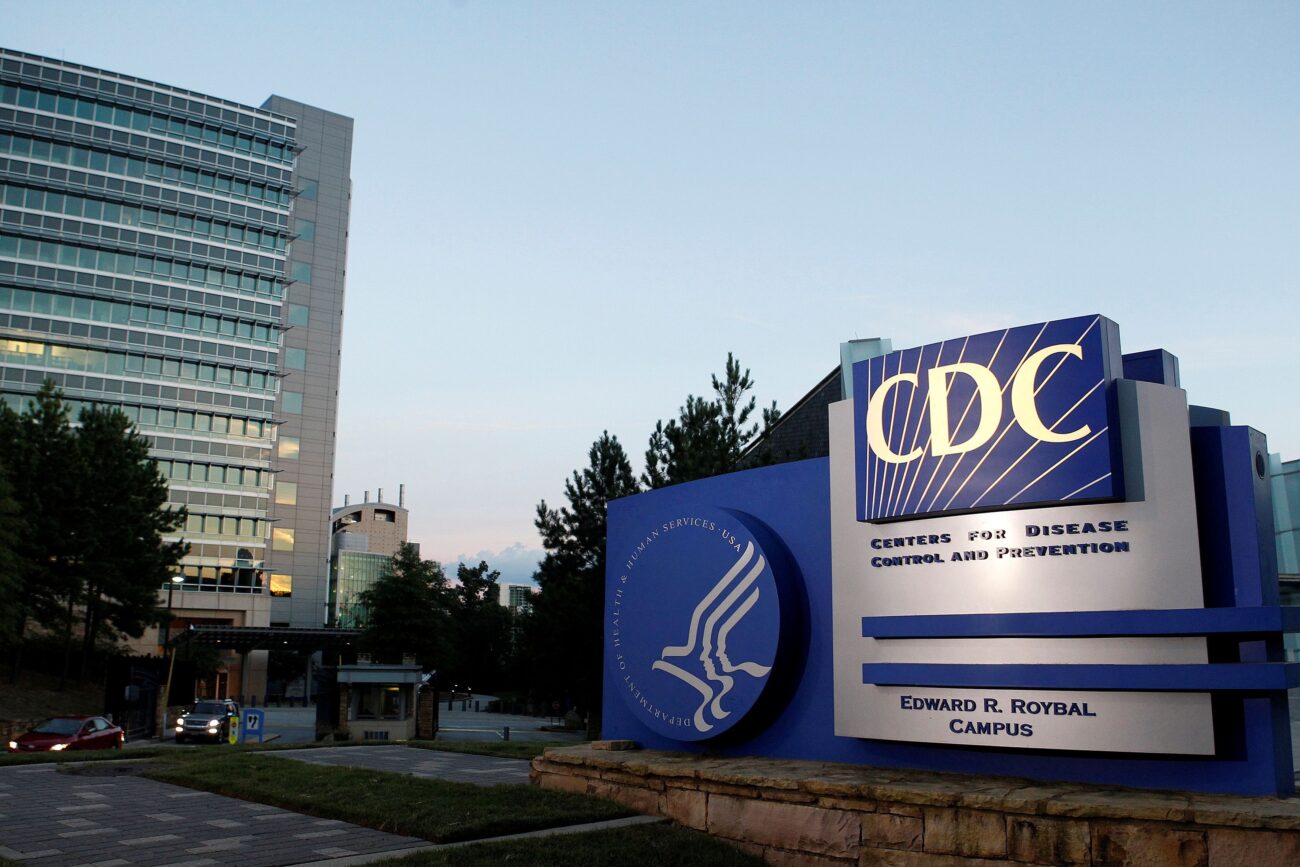 On Thursday, the U.S. Centers for Disease Control and Prevention (CDC) recommended the COVID-19 vaccine boosters for recipients of the Moderna Inc (MRNA.O) and Johnson & Johnson (JNJ.N) shots, and said Americans can choose a different shot from their original inoculation as a booster.

CDC director Rochelle Walensky signed off on the recommendations late on Thursday, aligning the agency with the U.S. Food and Drug Administration’s authorization on Wednesday for the additional boosters and “mix-and-match” dosing.

Walensky said that vaccines authorized in the United States “are all highly effective in reducing the risk of severe disease, hospitalization, and death, even in the midst of the widely circulating Delta variant” of the coronavirus.

A panel of advisers to the CDC had unanimously backed COVID-19 vaccine boosters earlier on Thursday.

The panel struggled with trying to make the language of its recommendations as clear as possible, and also offer flexibility for patients to get a vaccine of their choice.

“A really important aspect of all of this is being clear and not dancing on the head of a pin, so that we don’t further confuse the American people,” said Dr. Beth Bell, a panel member and clinical professor in the department of global health at the University of Washington in Seattle.

The recommendations also open the door for recipients of the one-shot J&J vaccine to get a dose of the Pfizer or Moderna vaccines that have been shown to afford greater protection in a variety of studies.

Although these vaccines have been highly effective in preventing serious illness and death, some government scientists have suggested that boosters are needed to keep immunity high, especially as the extremely contagious Delta variant can cause breakthrough infections among some who are fully vaccinated.

ACIP voted to recommend booster doses for everyone 18 and older who received a first dose of Johnson & Johnson’s vaccine at least two months earlier.

For those who received their second dose of Moderna’s vaccine at least six months earlier, ACIP recommended a third shot for those age 65 and over, as well as some individuals at risk or severe illness and those at high risk of exposure to the virus through their jobs.

Dr. Helen Talbot, an infectious disease expert at Vanderbilt University and a panel member, said she voted for the recommendation, but cautioned, “Moderna has very good vaccine efficacy. There will be some confusion with the higher versus lower dose.”

Booster doses of the Moderna vaccine will be 50 micrograms, half the strength of the original shots.

“Those not at high risk should be really thoughtful about getting the higher dose. I do think we need to be very aware of potential complications.”

Experts said communicating those risks could be an issue, especially given the flexibility of allowing people to choose a different vaccine from their original series.

“At the end of the day, even that phrase ‘mix and match’ pretty much gives people the latitude to … do pretty much anything,” Glen Nowak, a risk communication professor at the University of Georgia and former communications director for CDC’s National Immunization Program said after the meeting. “I think that’s going to be an issue.”

The FDA and CDC previously signed off on booster shots of the COVID-19 vaccine from Pfizer Inc (PFE.N) and partner BioNTech SE for the same groups included in the Moderna recommendations.

Pfizer released data on Thursday suggesting that a booster dose was highly protective for those age 16 and older compared with protection nearly a year after receiving the two-dose regimen due to waning efficacy over time.

About 11.6 million people have so far received a booster dose, according to data from the CDC.

The FDA and CDC have been under pressure to authorize the additional shots after the White House announced plans in August for a widespread booster campaign.

Other countries such as Israel have begun offering boosters to a broad population, but it is not yet known whether the United States will follow suit.

Pfizer’s support to Tata Trusts Cancer Care Programme helps enroll and screen close to 70,000 people for NCDs and Cancer within a year

ChemRar Group announces the Russian Avifavir® drug is effective against variants of COVID-19, including Delta and Omicron 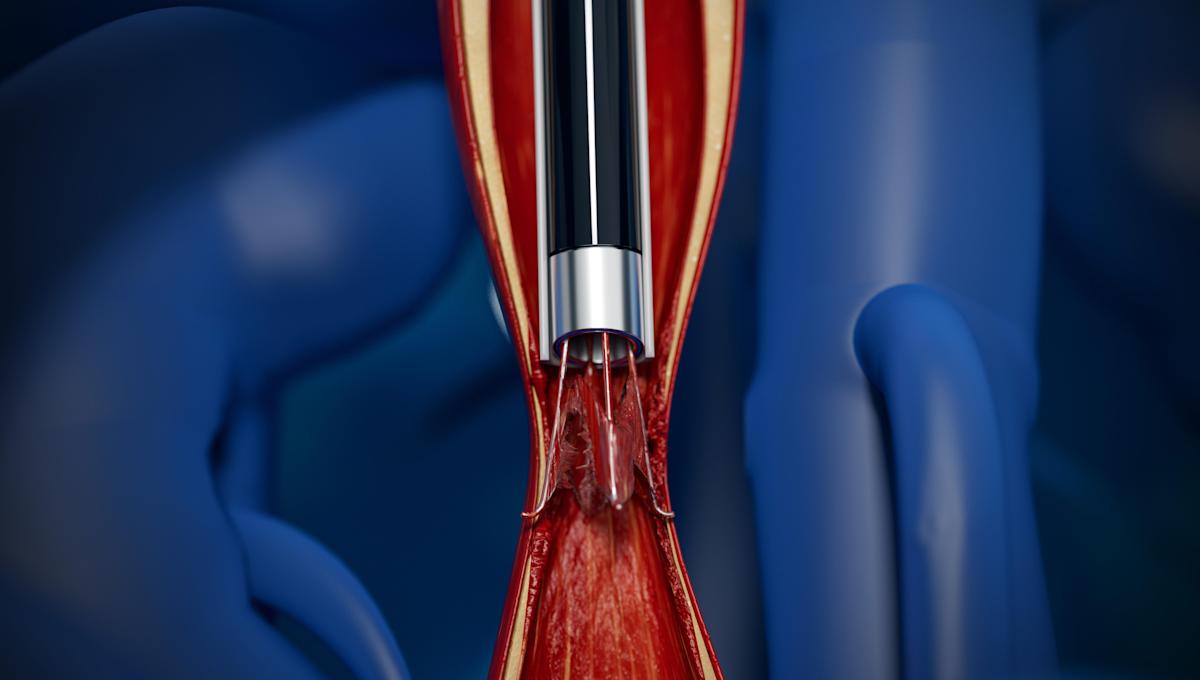 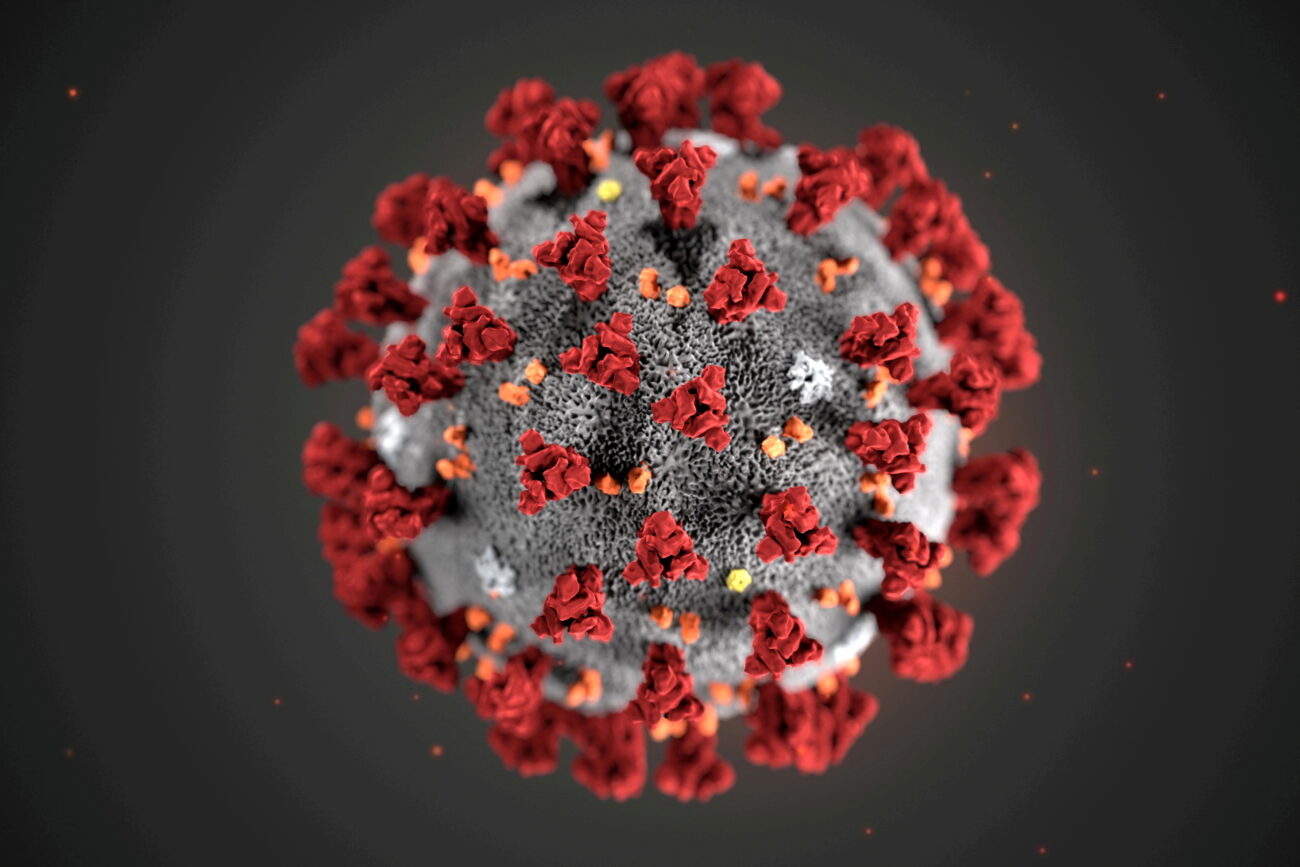