Home / News Update  / What is the Rajasthan Model praised by the Centre?

What is the Rajasthan Model praised by the Centre?

As the nation reaches rapidly towards the Unlock 4.0 phase, the majority of states plan to ease the restrictions imposed during the peak of pandemic. With Rajasthan lifting several bans every month, the state has 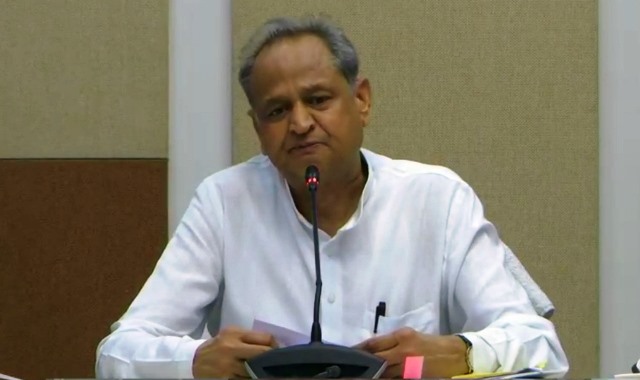 As the nation reaches rapidly towards the Unlock 4.0 phase, the majority of states plan to ease the restrictions imposed during the peak of pandemic. With Rajasthan lifting several bans every month, the state has dedicated its full machinery in fighting the battle on two fronts, one in spreading awareness on a war-footing level and second, treating the patients with expanded health facilities. The desert land still sees mandatory weekend curfew in several districts but the majority of the operations are now up and running.

When Rajasthan reported the first case in the region on March 2, 2020, the administration immediately swung into action and imposed curfew wherever necessary. Without giving it a second thought, the alert Chief Minister acted upon the emergency and decision was followed by imposition of Section 144 in containment clusters namely Bhilwara & Jhunjhunu. The action was followed by the door to door survey along with several essential steps of testing & treating. The plan came out as a ruthless containment model and was appreciated by Prime Minister Shri. Narendra Modi as well. The famous Bhilwara Model was appreciated by the Centre in several cabinet meetings too.

Decisions for the welfare of health in the state were taken on a war-footing level and all the offices, whether private and Government, were shut following the practice of work from home. Private establishments were strictly asked not to roll-call employees in any case. The quick administrative decisions were taken keeping in mind the smooth execution of lockdown and subsequently a War Room was also set up to keep an eye on the condition of state 24×7. The team of senior IAS, IPS and RAS officers was deputed in three shifts to keep the track of state. Core group was established under the leadership of Additional Chief Secretary (ACS), Home along with ACS, Medical and Health & Family Welfare Department and Principal Secretaries of other important departments.

The state leadership has been taking regular meetings to keep a track on any developments related to corona. A Chief Minister level meeting is being organised on a daily basis that consist of officials from the core team and war room. Apart from these meetings, video conferencing with district collectors and superintendent of police is also being conducted on a regular basis. To ease public connect and address the grievances regarding corona, a state level helpline 181 is also launched along with several other control rooms established on a district level with a 24-hour availability of officials. Till now, lakhs of calls have been addressed through these helpline numbers and Rajasthan has managed to reach out with help to the last man in the state. People sent many alerts regarding the koi bhuka na soye (no one should sleep hungry) campaign of Chief Minister Ashok Gehlot and acting upon the same, dry ration packets were distributed to every possible individual.

With zero RT-PCR testing facility, Rajasthan today has the capacity of conducting over 52,000 RT-PCR tests on a daily basis. The fleet has been achieved by the state in just a few months and the efforts of State Government and administration helped in tracing maximum possible carriers of corona. Till now, more than 21 lakh 66 thousands tests have been conducted in the state among which only 3.38% cases have turned positive, which is one third of the national positive average of 8.78%. Per million testing in Rajasthan stands at 27,226 and the state is rubbing shoulders with Gujarat at 29,193, Uttar Pradesh with 20,552, West Bengal with 16,563 and Madhya Pradesh with 14,628. On a mission to save lives first (Mission LISA), the state controls death rate at 1.34% with overall state recovery of above 79.27% and a doubling rate of 29 days, compared to India’s doubling rate of 30 days. Mobile OPD vans are also operational in containment areas of the state.

The number of cumulative positive cases in Rajasthan has reached 73,935 out of which 58,342 people have recovered and the number in recoveries also spikes daily. The current number of active cases in the state stands at 14,607. With time, Rajasthan has also done facelifts in health infrastructure and has made available 415 COVID facilities with 7,724 oxygen installed beds and 901 ventilators. The number of beds available in several quarantine centres is also enough to cater any mishap as nearly 1593 such centres have the capacity of a total 1,14,288 beds on standby. Directions have been issued to authorise non-government hospitals with good facilities or attached with Ayushman Bharat scheme to treat corona.

The patients who need immediate assistance or are critical are being treated with Plasma Therapy as the state has received over 240 units of plasma, out of which more than 159 people have been given the treatment. The centres already equipped with the therapy are Sawai Man Singh Hospital, Jaipur, Bikaner, Jodhpur, Kota and Jodhpur. The State Government also plans to begin the same in Jhalawar and Ajmer.

Not only treatment with medicines, the Rajasthan Government has been providing Ayurvedic Potion (Kadha) and Giloy Powder to its citizens as over 24 lakh people and 6 lakh corona warriors have been given such boosters till now to make their immunity system strong and stable. 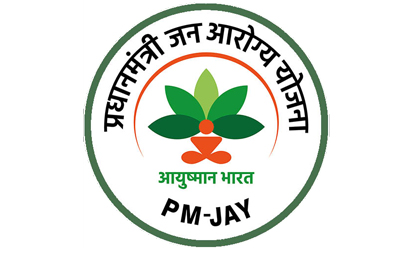 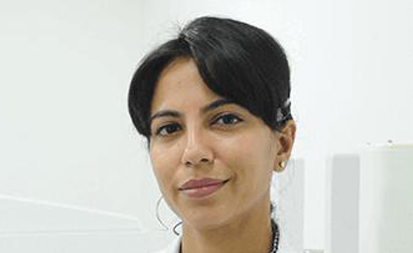 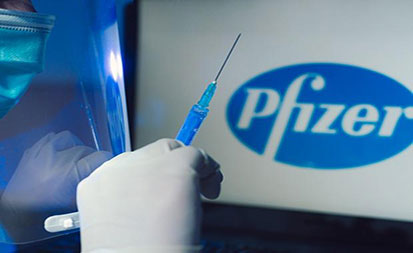