Home / Doctor Speaks  / 9 things you should know about cerebral Palsy

9 things you should know about cerebral Palsy

~Authored by Dr Sameer Sadawarte, HOD & Sr. Consultant-Pediatrics, Fortis Hospital, Mulund~   the CEO of Microsoft, Satya Nadella, and his wife Anu announced that their son Zain, aged 26yrs, had passed away due to Cerebral Palsy. 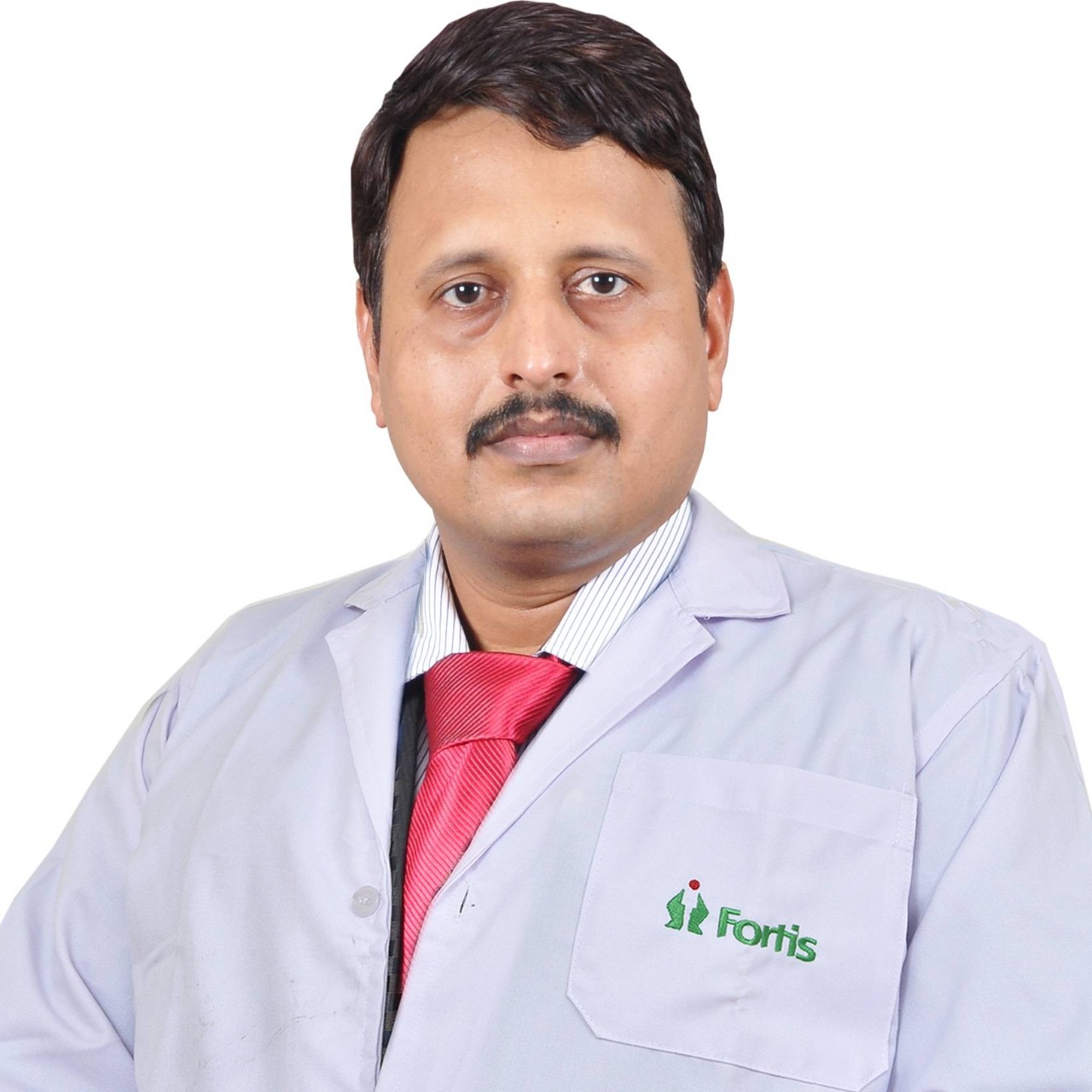 the CEO of Microsoft, Satya Nadella, and his wife Anu announced that their son Zain, aged 26yrs, had passed away due to Cerebral Palsy.  This unfortunate development drew the world’s attention to Cerebral Palsy (CP).

Cerebral palsy (CP) is a condition that refers to a group of disorders that affects the muscle movement and coordination in a person. It also affects the vision, hearing, and sensation of the person in many cases. Many children worldwide are born with this condition, which impacts their brain development, impairs their hearing, and stunts their muscle development, causing visual disturbances, movement disorders, among other complications. Here we have put together a list of nine things that you must know about Cerebral Palsy, including its causes and symptoms.

THE SYMPTOMS of Cerebral Palsy vary from person to person; they might be mild in some people and severe in others. While some people who have Cerebral Palsy may have difficulty moving, others may have trouble grasping or holding onto objects. With time the symptoms may increase or decrease. It also varies depending on the part of the brain affected by the condition.

SOME COMMON SIGNS for Cerebral Palsy include delays in reaching motor skill milestones (such as rolling over, sitting up alone, or crawling), variations in muscle tone (such as being too floppy or too stiff), delays in speech development, lack of muscle coordination, and neurological problems, such as seizures, intellectual disabilities, and blindness. Most children born with this condition do not have specific symptoms until they reach the age of three or four. If you suspect your child has Cerebral Palsy, you must call your doctor at the earliest, as early diagnosis and treatment are essential in this condition.

CEREBRAL PALSY IS CAUSED by abnormal brain development or injury that usually occurs before birth. This can sometimes even happen during childbirth or the initial years of a child’s life. The exact cause of Cerebral Palsy is still unclear and can vary. Some common ones include Asphyxia Neonatorum (lack of oxygen to the brain during labor & delivery), gene mutations, severe Jaundice, maternal infections like German Measles or Herpes Simplex, brain infections, intracranial infections, Hemorrhage, or head injuries due to accidents or child abuse.

THERE ARE FIVE MAIN TYPES OF CEREBRAL PALSY, and each has its own set of symptoms and treatments.

EARLY DIAGNOSIS of Cerebral Palsy is essential. For a prognosis, a doctor will refer to the complete medical history of the child and parents. They will also perform a physical exam that includes a detailed neurological exam to evaluate the symptoms. Additional tests like an Electroencephalogram (EEG), MRI scan, CT scan, Cranial Ultrasound and blood tests may also be done. Once the prognosis is confirmed, the patient will be referred to a specialist for further treatments.

As of now, CEREBRAL PALSY HAS NO CURE, and the goal of the treatment plan would be to prevent complications and improve limitations. The treatment plan will include assistive aids, medications, and surgery. Further, Stem Cell Therapy is being explored as a potential treatment for Cerebral Palsy, although research is still in the early stages.

CEREBRAL PALSY IS NOT A DEGENERATIVE CONDITION, and it does not have to worsen over time. A proper treatment plan that includes exercise and sessions with healthcare specialists can help manage and improve symptoms.

MENTAL HEALTH ISSUES are a valid concern for Cerebral Palsy patients, especially when they grow older. The rate of Depression is much higher in people with disabilities, including Cerebral Palsy. While the severity of the disability is less critical, the focus should be on helping the patient cope with the condition. The amount of emotional support the patient has, how successful they are at coping with the disease and its associated stress, and whether they have an optimistic outlook about the future all have a significant role in the mental health of both the patient and their caregivers.

9 things you should know about cerebral PalsydiagnosisDr Sameer SadawarteHemorrhageNeonatorumneurologicalTHE SYMPTOMS 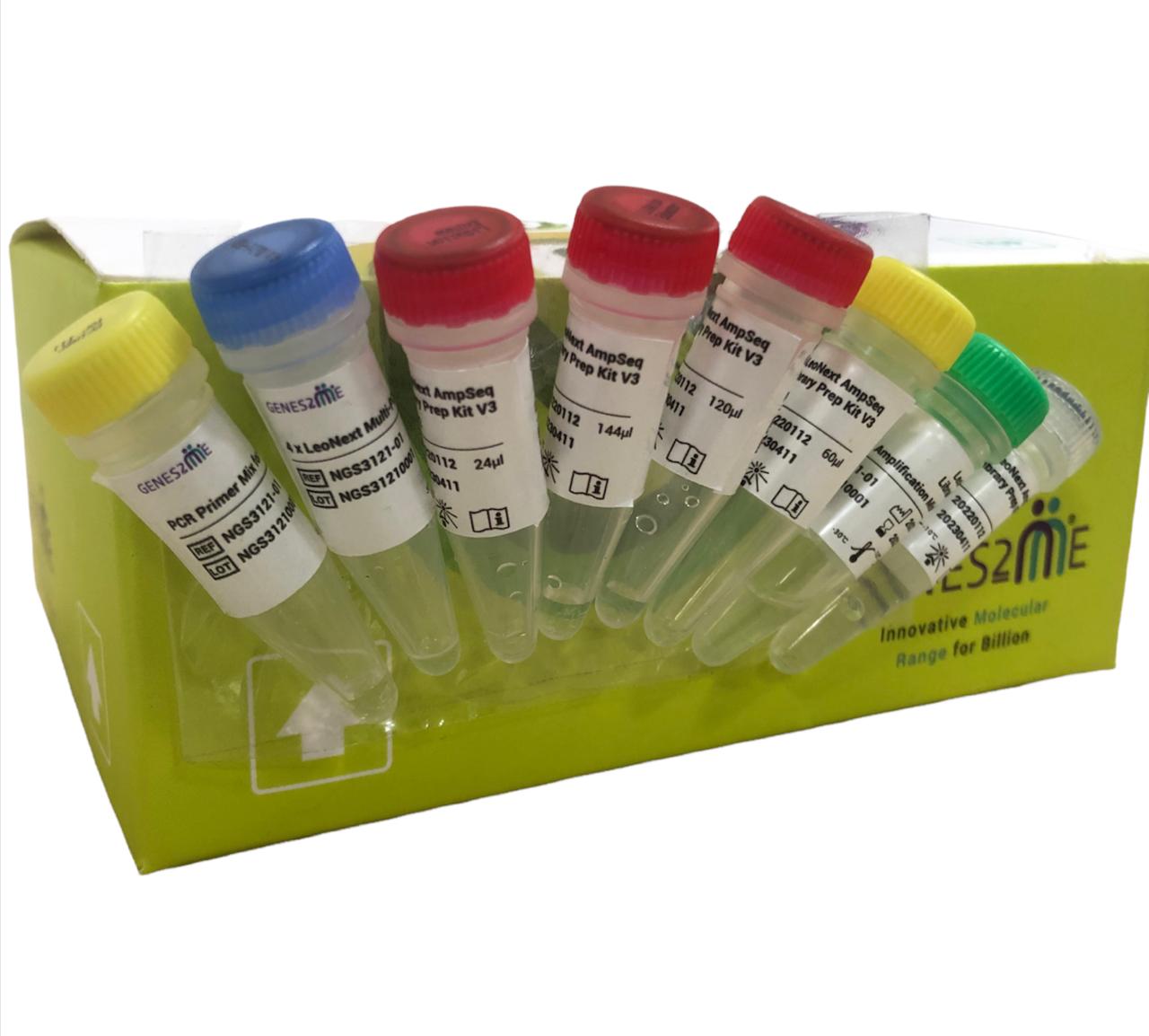 For the first time in India, Genes2Me launches a range of path breaking and revolutionary NGS based clinical panels. 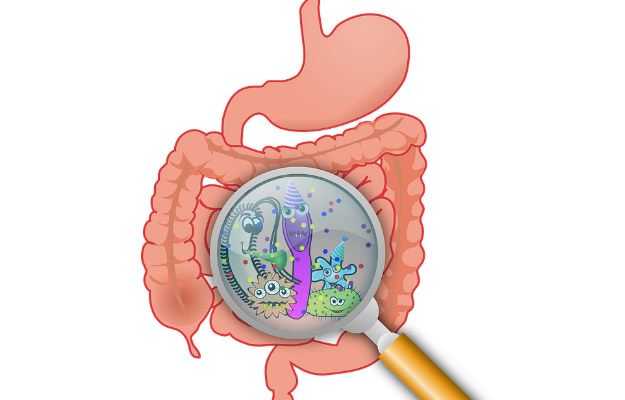 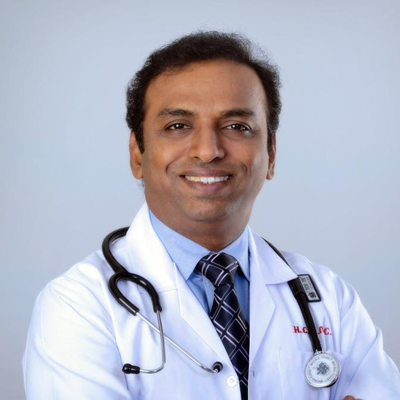 Abdominal abnormalities in children can be a sign of Wilms Tumour 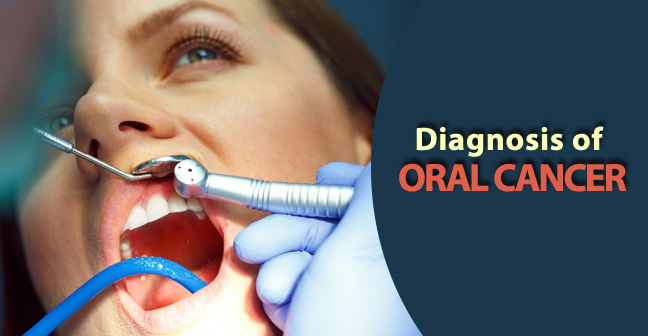