The Quality Council of India recently launched a local medical device certification scheme called ICMED plus, re-specifying the requirements for a quality management system for Medical devices in India which were already existing in MDR 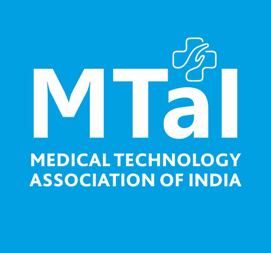 The Quality Council of India recently launched a local medical device certification scheme called ICMED plus, re-specifying the requirements for a quality management system for Medical devices in India which were already existing in MDR 2017 and ISO 13485.

Medical Technology Association of India (MTaI), which represents leading research-based medical technology companies with large footprints in manufacturing, R&D and HCW training in India, highlighted the issues regarding such additional local certifications that have come up in the recent past.

Pavan Choudary, Chairman MTaI, said “After numerous industry consultations and the tireless efforts of CDSCO, the government launched the Medical Device Rules in 2017, which aimed to regulate the medical device ecosystem of the country. These rules effectively measure the safety, efficacy and quality of a medical device that enters the Indian market (locally manufactured and imported). Despite having an established regulatory system in place, we are seeing that new quasi- certification schemes such as ICMED Plus are being launched which are not only redundant but confuse the budding entrepreneurs and could burden SMEs, who aim to sell their medical devices globally – to the point of despair.”

Mr. Choudary added “Such schemes have a real potential to cause more harm than good in the following few ways: 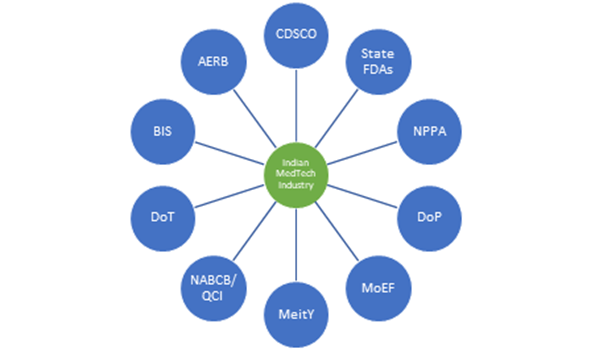 “Any new policy should be evaluated on the basis of at least 3 factors: credibility, value and applicability. Redundancy in regulations should be avoided. In the pharma sector, there is only one quality standard i.e. Good Manufacturing Practices (GMP) which every pharma player abides by. A sunrise sector like medical devices is best left with only globally recognised regulatory pathways, to help the industry focus more on actual growth rather than concern itself with these superfluous certifications”, added Mr. Sanjay Bhutani, Director MTaI. 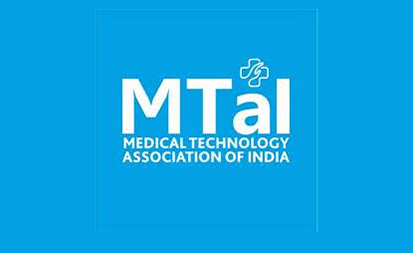