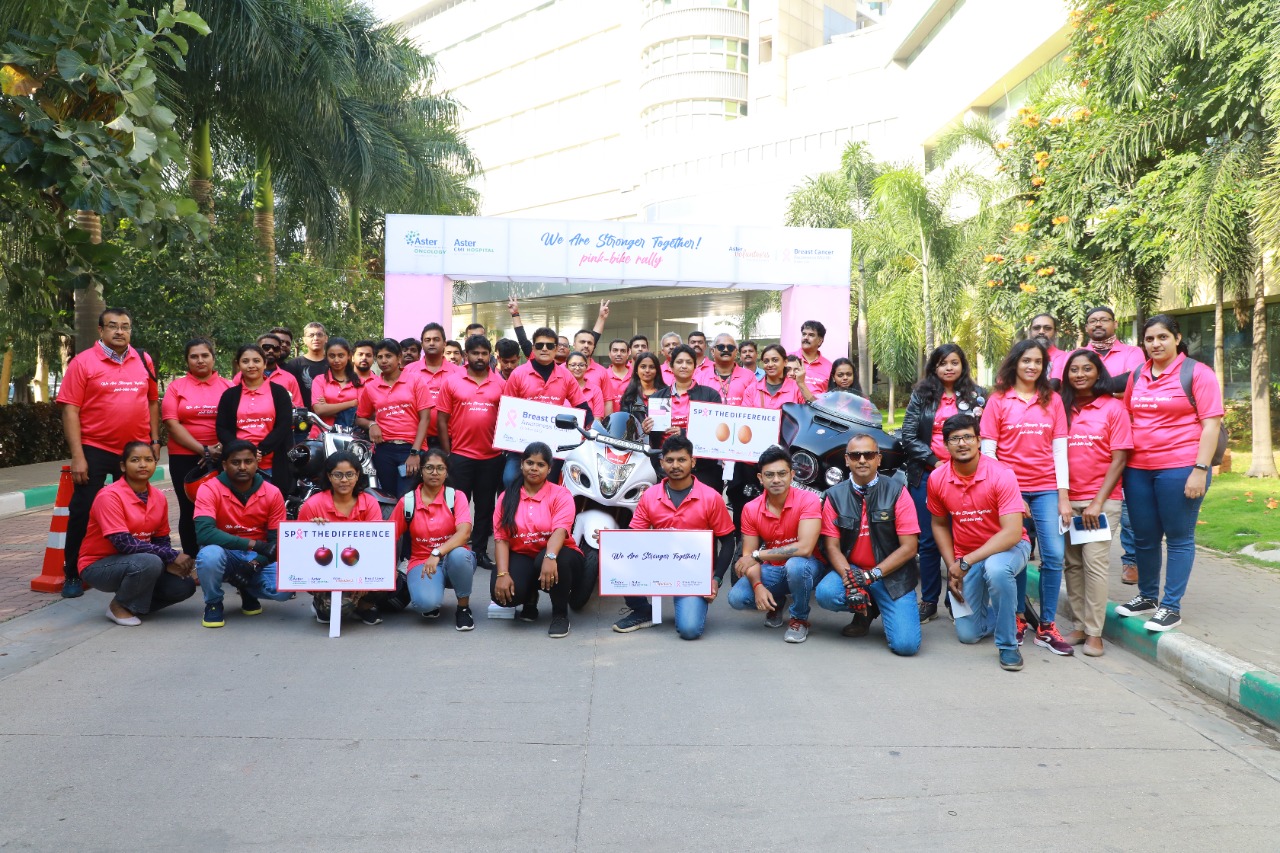 Aster CMI Hospital, one of the city’s well-known medical facilities, hosted a Pink Bike Rally in honor of Breast Cancer Awareness Month, i.e., October. Over 60 bikers attended the event starting off from Aster CMI Hospital, Hebbal, traveling all the way to Cubbon Park, Queens Statue, and making their way back to the hospital to show their support for this worthwhile cause. The goal was to increase public knowledge of the implications breast cancer has on our community. Breast cancer has been gradually on the rise in our nation, where it is now the most prevalent type of cancer among women. The goal of the event was to raise awareness of the value of community screening programs and early diagnosis.

Mr. S Ramesh Kumar, CEO – Aster CMI Hospital, flagged off the Pink Bike Rally. Commenting on the initiative, he said “This rally has been organized to raise public awareness of breast cancer prevention strategies and technological developments that have paved the way for better survival outcomes. These awareness campaigns are societal obligations that we feel are incumbent upon us. It was gratifying to see the participant’s and the staff’s excitement for such a worthy cause.” “The fight against these societal health issues, like breast cancer, depends heavily on public awareness.” He added.

Breast cancer is reported to affect more than 2.3 million women a year and accounts for around 12% of the global cancer burden, according to Prof. Dr. Somashekhar S P, Chairman – Medical Advisory Board, Aster DM Healthcare – GCC & India, Global Director – Aster International Institute of Oncology – GCC & India, Lead Consultant – Surgical & Gynaecological Oncology & Robotic Surgeon, HIPEC & PIPAC Super-specialist. He also said that “Breast cancer is increasingly more of a lifestyle illness than just an inherited condition. The rise in incidences among young Indian females has been related to stress, bad eating habits, sedentary lifestyles, and air and water pollution. Breast cancer prevalence in women under the age of 40 has dropped significantly from under the age of 60.”

In order to promote awareness, the hospital also planned a number of internal activities, including pinning the pink ribbon and posting a selfie on social media. On the recommendation of the doctor, they offered free consultations and a screening program. They collaborated on the pink ribbon campaign with Bangalore International Airport (KIA).

“At this time, the majority of the cases that come to us are advanced. Today we have a much stronger diagnostic infrastructure than we did in the past, therefore more women should volunteer to get screened for breast cancer. Breast cancer has a 98% 5-year relative survival rate when treated following an early diagnosis.” Said Dr. Vijay Agarwal, Lead & Sr. Consultant – Medical Oncology & Haematology, Aster CMI Hospital, Bangalore 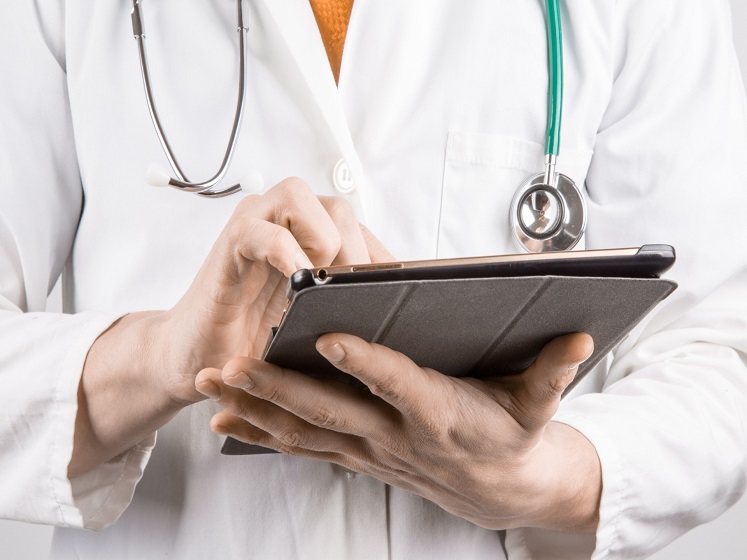 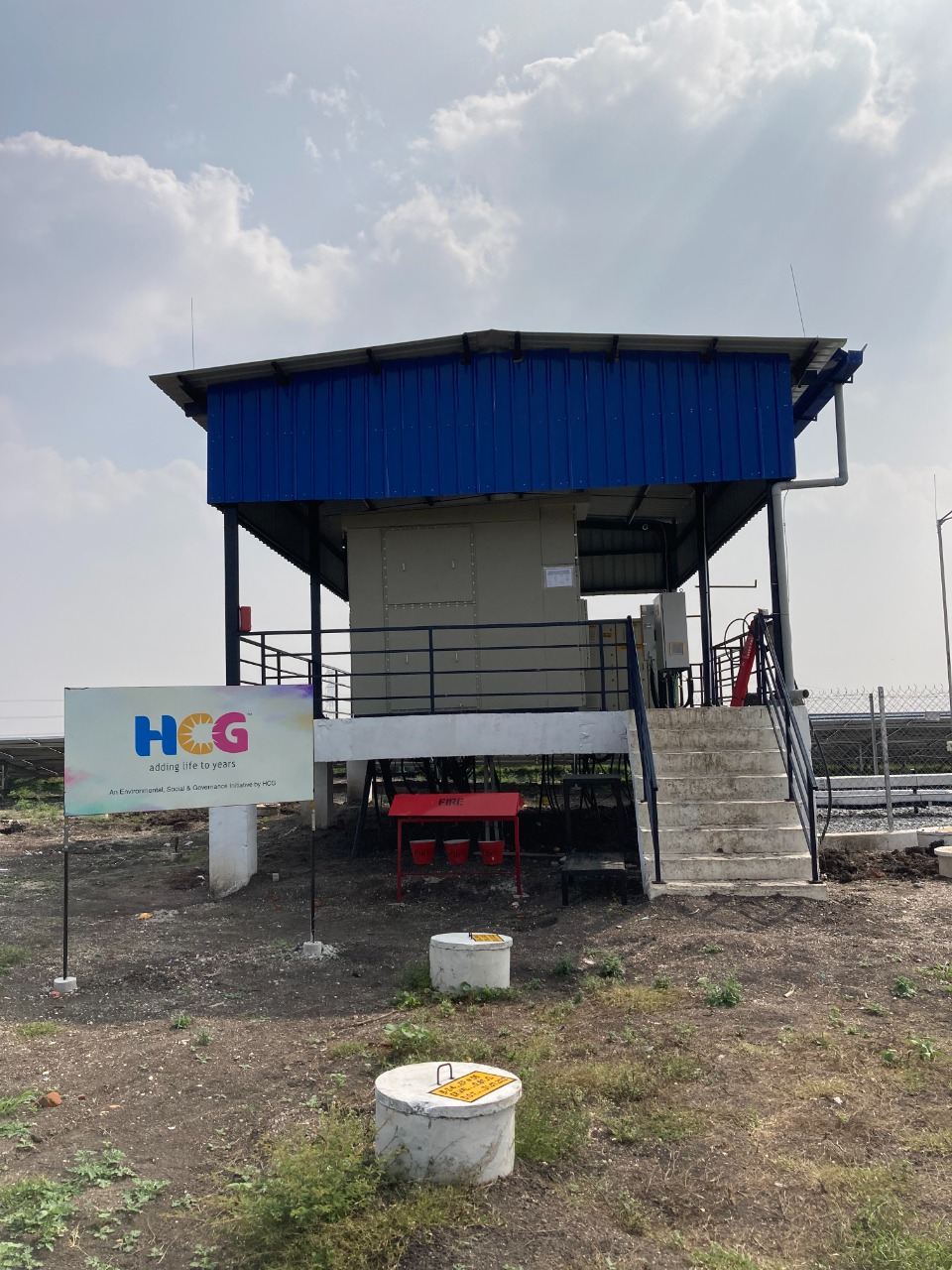 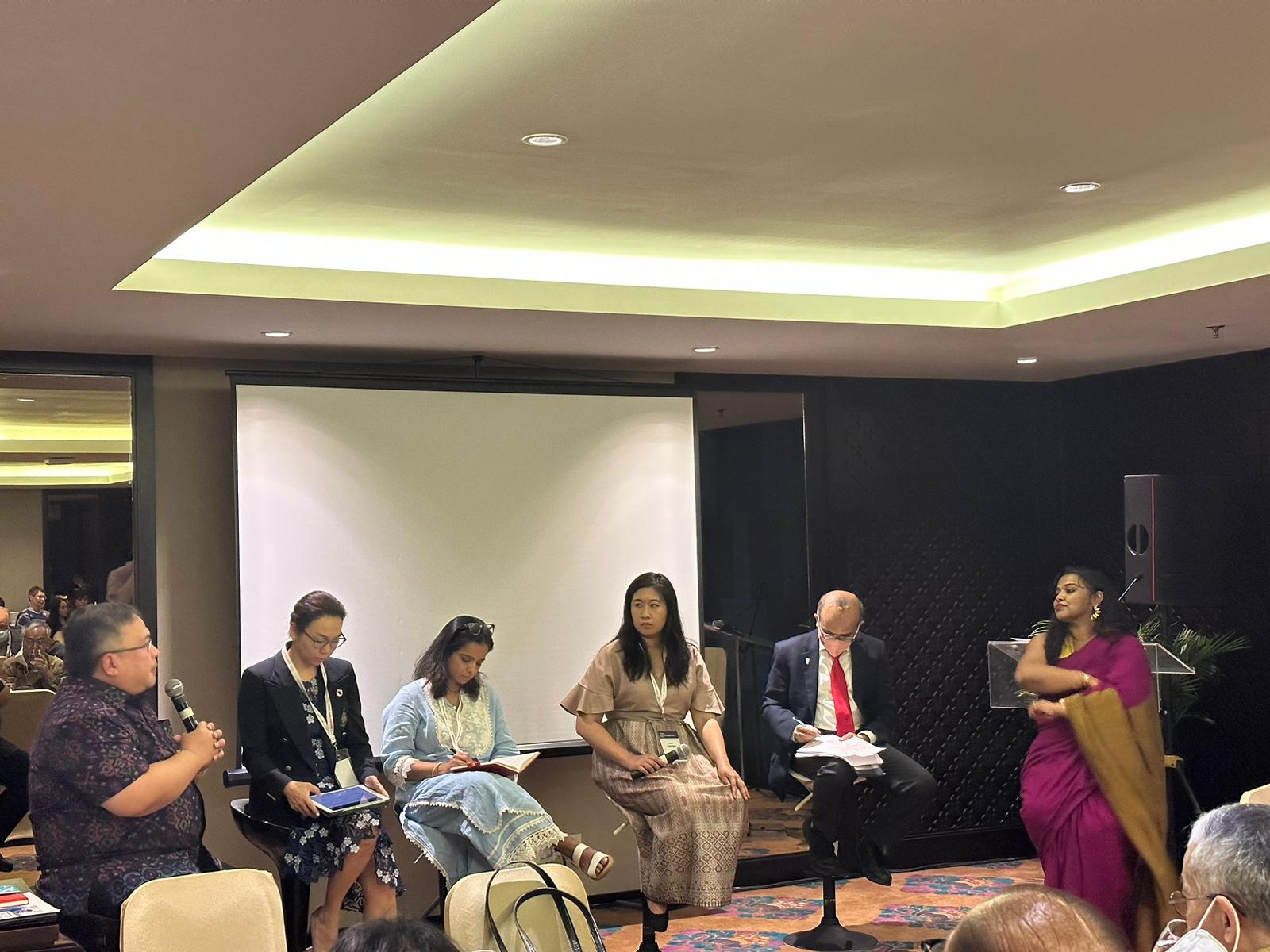 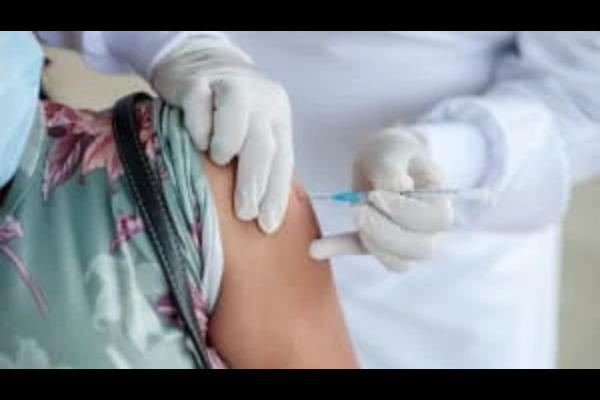