Home / Global Impact  / COUNTERFEITING, PIRACY and SMUGGLING in INDIA – Its EFFECT on HEALTHCARE

COUNTERFEITING, PIRACY and SMUGGLING in INDIA – Its EFFECT on HEALTHCARE

By Reena Rathi-  Journalist Counterfeit medicine is a worldwide problem. The World Health Organization (WHO) estimates that as much as 30% of the medicines sold in parts of Asia, Africa, and Latin America are counterfeit. In 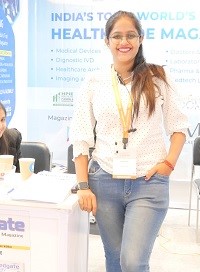 Counterfeit medicine is a worldwide problem. The World Health Organization (WHO) estimates that as much as 30% of the medicines sold in parts of Asia, Africa, and Latin America are counterfeit. In 2011, 64% of anti-malarial drugs sampled in Nigeria were found to be counterfeit. Worldwide, an estimated 10% of all medicines are counterfeit.

Although hard statistics are not available counterfeit drugs are a problem in India as well. Despite our thriving pharmaceuticals industry which delivers drugs at about the lowest prices in the world, counterfeit drugs provide the unscrupulous with the opportunity of making a quick buck and involve both lifesaving and lifestyle drugs.

This is especially so when there is a shortage of a drug (such as in the case of Remdesivir). Moreover, with affordability being a primary concern for most Indians, the market for drugs is very price sensitive. Active Pharmaceutical Ingredients (APIs) are the major cost component of most formulations. Fakes, either do away with the API or contain just a minimal amount; allowing them to be formulated at a fraction of what it costs for the genuine drug. Or, the API in the counterfeit may be a cheap substitute that may not be effective and actually dangerous. And so, these fraudulent drugs can be most competitively priced while generating enormous profit margins for the counterfeiter.  Long, convoluted supply chains and Internet pharmacies make it easier for the counterfeiter to infiltrate. Millions of us continue to buy drugs online without a valid prescription.

For many drugs, especially those with complex molecules and molecular structures, detection of counterfeits is difficult, and the penalties are light. Meanwhile, they pose a public health hazard, and waste the consumer’s money, while destroying incentive to engage in R&D.

Detection is difficult because medical personnel tend to ascribe the ineffectiveness of a drug to patient-to-patient variation. Usually, the patients themselves are unlikely to suspect that they are using counterfeit drugs. Also, drug packaging is thrown away, creating uncertainty about its fakeness and because the drug may be undetectable in the bloodstream after a few days. So, evidence is destroyed the second it is ingested or injected. The probability of a counterfeiter getting caught can be very low.

The criminal penalty for the sale of counterfeit medicine is usually far less than that for the sale of illegal narcotics. Profits in such illegal drugs can be ten times more than their formulating cost, thus making it more profitable and less risky for criminals to sell counterfeits. Rural India is a target market because of long supply chains, less inspection and greater price sensitivity compared to urban areas.

Theft of medical data constitutes piracy, but this is as yet in its infancy because medical data collation is still relatively nascent in India. Even reverse engineering could be considered as Piracy (theft of someone else’s intellectual property) but there may be some justification in exceptional cases that lead to better affordability for the item.

Evasion of customs duties (by whatever means) constitutes smuggling. Since Indian pharma products are generally of low cost compared to their equivalents in the world, smuggling becomes an outward issue and not inwards. We import 70% of our APIs, but duties are low and so not attractive for smuggling.

Of real concern however, is the issue of spurious drugs rackets. Available solutions include new track-and-trace technologies, new generation advanced holograms, and advances in application, film coating, and such. These must be rapidly acquired for system integration. Surveillance and inspection has to be enhanced. 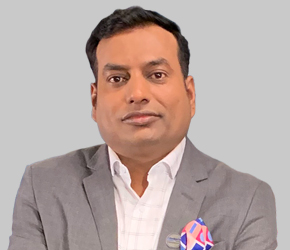 Counterfeit or pirated and smuggled product in Medical device Industry 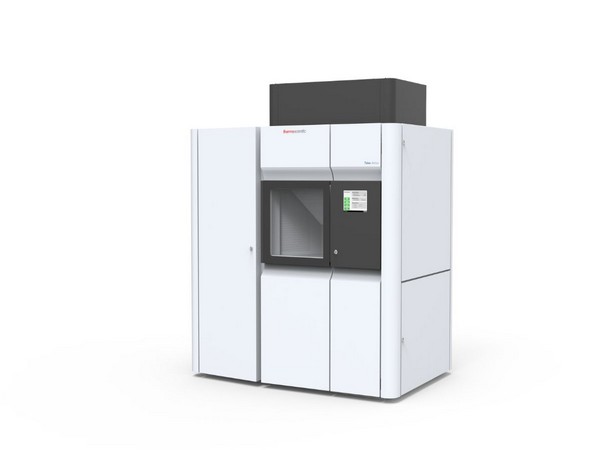 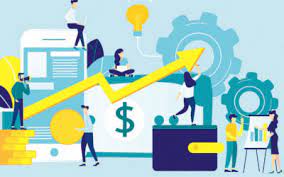