~ The first heart transplant was successfully conducted on an 11-year-old boy suffering from Dilated Cardiomyopathy ~ ~ In the second case, a 8-year-old girl whose heart was functioning at 10 per cent received a heart 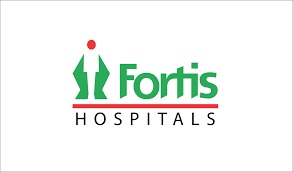 ~ In the second case, a 8-year-old girl whose heart was functioning at 10 per cent received a heart that saved her life from a rare heart disorder called Arrhythmogenic ventricular cardiomyopathy (AVC) ~

Fortis Hospital Mulund conducted two pediatric heart transplants within two months on children suffering from critical heart conditions. The first procedure was performed on 11-year-old boy and the second was on a eight-year-old girl.

In April, the boy who was suffering from Dilated Cardiomyopathy underwent a heart transplant. Dilated cardiomyopathy is a debilitating condition and can drastically affect the quality of life. He had been waiting for a transplant for more than a year. Due to this condition, he could not enjoy his childhood as his left ventricle was highly dilated and showed no improvement in the ejection fraction. He received the heart from a patient in Ahmedabad, who was declared brain-dead.

The hospital recently performed another heart transplant on an eight-year-old girl. She suffered from a rare heart condition called Arrhythmogenic ventricular cardiomyopathy (AVC). Unlike in the boy’s case, the girl led a normal life and continued with her daily activities without realizing she had a heart condition. She did not complain of any heart-related discomfort until she got infected with the Covid-19 virus. Then an echocardiogram showed that both her ventricles (pumping chambers of the heart) were poorly functioning, while a gene test showed AVC.

A rare heart condition, AVC affects the heart muscles causing them to be replaced with fatty tissue. This causes abnormal heartbeats, heart failure and risk of sudden death. People are born with AVC but the a condition usually manifests in  youth or adulthood. Nearly one in 30,000 children might get affected by this disorder.

The little girl was hospitalized thrice in the last six months, but her condition was not improving. Her family then contacted pediatric cardiac experts at Fortis Hospital Mulund for a heart transplant.

The eight-year-old girl’s transplant was possible after a 25-year-old patient was declared brain dead at a Civil Hospital in Ahmedabad due to an accident. The donor’s family displayed enormous grit in their hour of grief and decided to donate the heart. The State Organ and Tissue Transplant Organization (SOTTO) offered the heart to patients in Maharashtra, and the girl was an ideal match.

Within an hour, the organ was transported from Ahmedabad Civil Hospital to Fortis Hospital, Mulund. The surgery took less than three hours, giving the girl a new lease on life.

Dr Dhananjay Malankar, Consultant-Paediatric Cardiothoracic Surgery, Fortis Hospital, Mulund, said, “The donor was an adult, and his weight was twice the recipient, although their blood group was identical. Due to the size of the organ being big, we had anticipated two challenges – the patient’s blood pressure going high, leading to complications and difficulty closing the chest. The surgery was successful, and we did not face either of these two challenges, and the chest was closed immediately after the transplant.”

The girl has been discharged from the hospital and will have to continue to come for regular follow-ups lifelong.

Dr Satish Javali, Consultant-Cardiothoracic Surgery, said, “These are great stories that speak about the courage and dedication of the entire team, who were dedicated to saving these young lives. Due credit must be given to the Civil Hospital in Ahmedabad, who reached out to us, and we were able to secure the organ for the transplant. I am thankful to the donors’ families as they realized the value of organ donation.“ 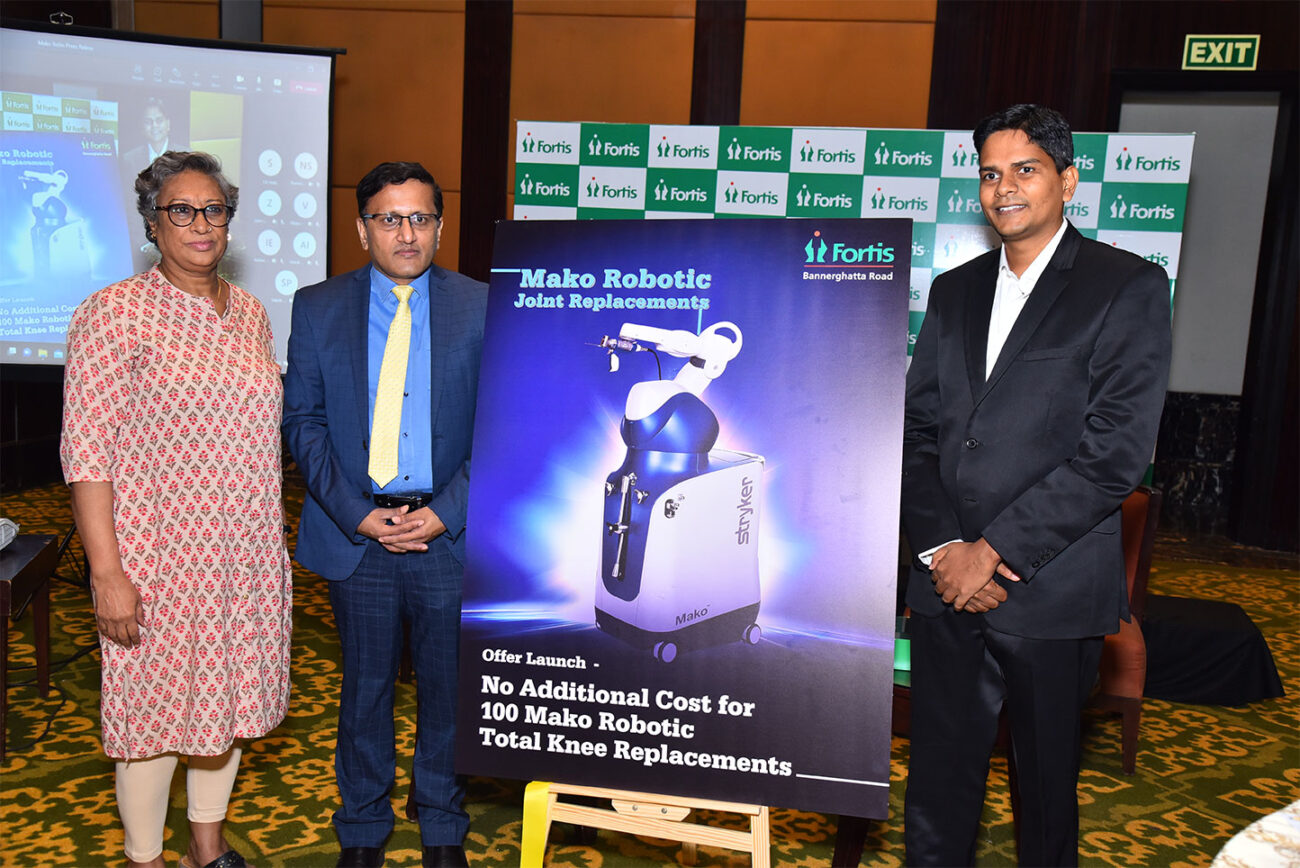 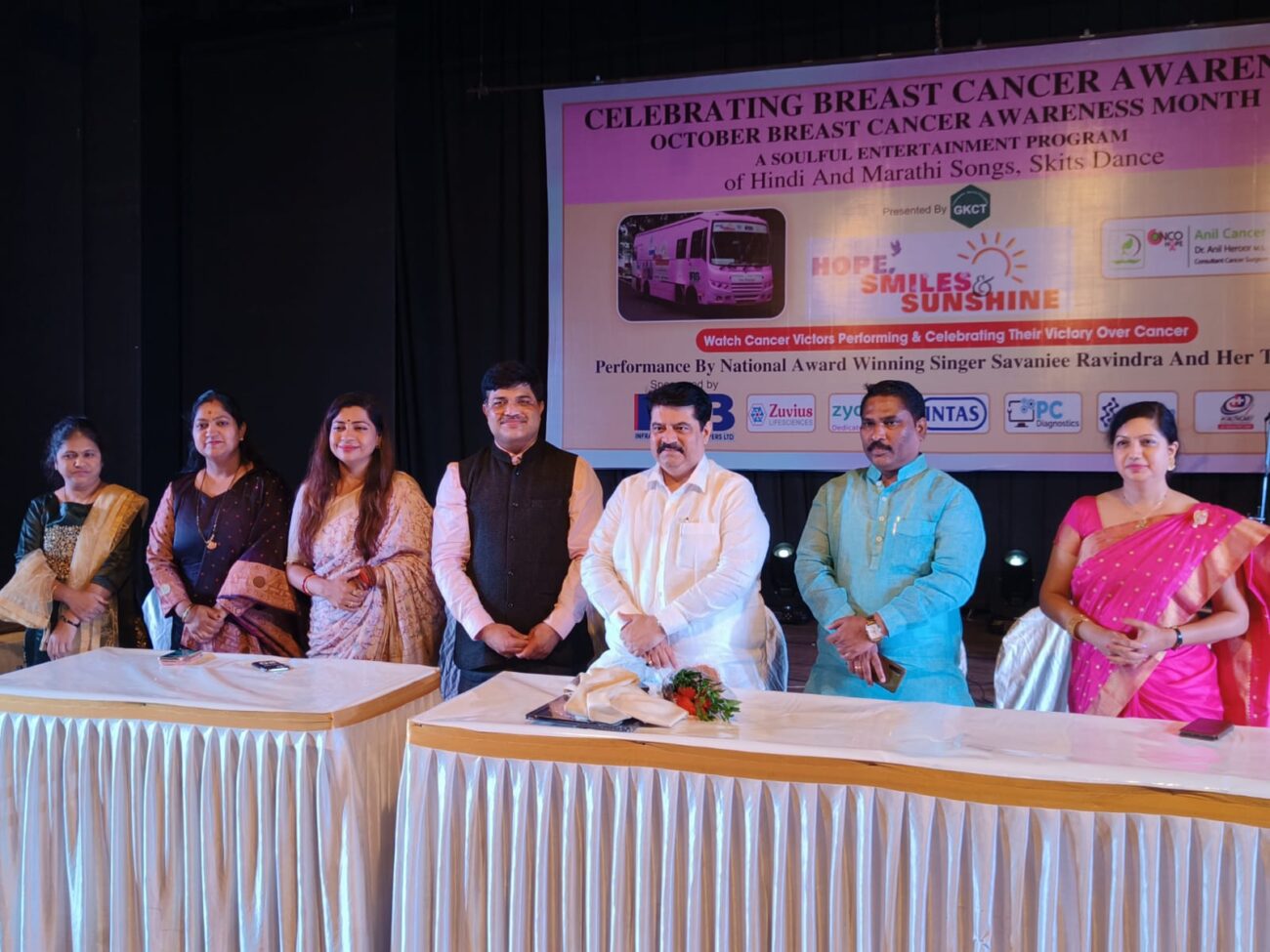 Hope, Smiles & Sunshine: an evening dedicated to celebrating the victory over cancer! 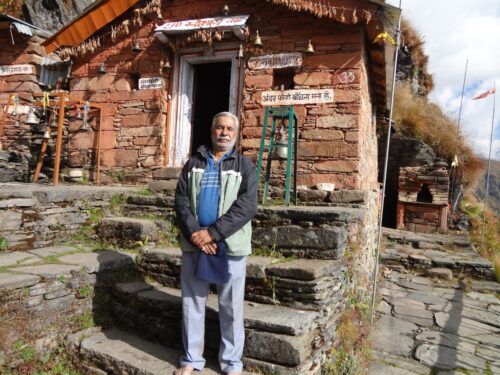 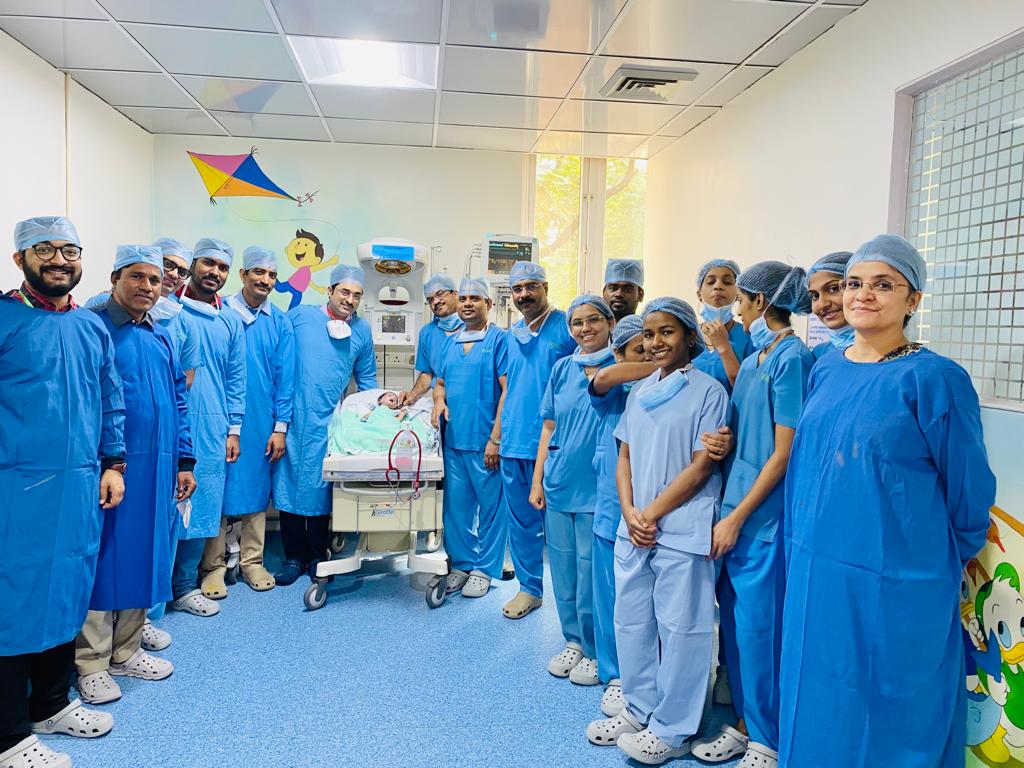