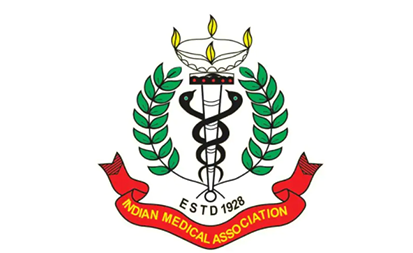 In exercise of the powers conferred by Section 57 of the National Medical Commission Act, 2019, the National Medical Commission has published the DRAFT POSTGRADUATE MEDICAL EDUCATION REGULATIONS 2021, which is against the autonomy and envisioned role of the States in working towards the Public Health as the right of the citizens. The original MCI was functioning with democratically elected state representatives who always voiced for the collective consciousness of State Welfare, however as the NMC is full of nominated people, it has slowly excluding all State Governments to be away from the administration of Medical Education.

As of date, the broad specialty Postgraduation course admission is through PG NEET and 50% admission is done by the All-India quota by the DGHS and the rest 50% seats were admitted by the state government as per the state social justice norms with NEET PG marks by the Directorate of Medical Education of the respective State. But now the draft regulation says:

By these entire seats will be filled by the central government and state governments will have no role in this. India being a federal state, leaving the role of states in Medical Education will be disastrous. IMA Demands the existing system of admission and selection criteria must continue for the PG seats, because:

Ø  The state medical colleges are staffed and managed by the budget of state government and when not even 50% of seats are earmarked for the respective state, the maintenance and running of the institution will lose its charm and priority.

Ø  When the students are getting admission in non-native states, the language barrier and social contact will negatively render their services.

Ø  The compassion, empathy, and community connections are amplified when students are getting in touch with their own known people, instead of people and society not connected with them.

Ø  The public health system of the state will be jeopardized as the students will not have to serve locally after postgraduation and will go to their native state.

NMC is still in a dilemma and has not given any clarity on the proposed NEXT exam. However, this notification says, when a student writes his exam, the mark he scores will be valid for three years and he can rewrite the exam only after three years. This is a great injustice step to the students. As it has proposed to conduct the NEXT exams in 2023, the NMC should come out with the pattern and type of examination after having wider democratic consultation with the student’s body, faculty, States, and largest professional body IMA.

IMA in principle welcomes the District Residency, however, making it for three months period will result in overcrowding and impact the works in the Medical College departments. Even for non-clinical postgraduates spending three months in the District Hospital will hamper the continuous theory and practical training. IMA demand, the training period in district hospital shall be reduced to one month.

The revised proposals for the certain broad specialities courses to multiple super specialty options are proposed without due considerations of the students opinion and often changing this like this will create uncertainty and heartburn for the students preparing for the NEET SS exams.

Equally the move to open up a dual degree in postgraduation, and candidates doing simultaneous Ph.D. are good to postulate, but in reality, will jeopardize the clinical acumen and involvement of postgraduates inpatient care.

The NMC which has been formed with great fan fire and promises are now running into a nonperforming body and playing the role of silent spectator when the issues of interns, medical students, and also the registered doctors are raised. NMC fails to respond to the death of 1589 doctors death in covid-19 nor issues of violence on doctors. However, they want to make inroads of mixopathy and centralizing powers at the cost of states 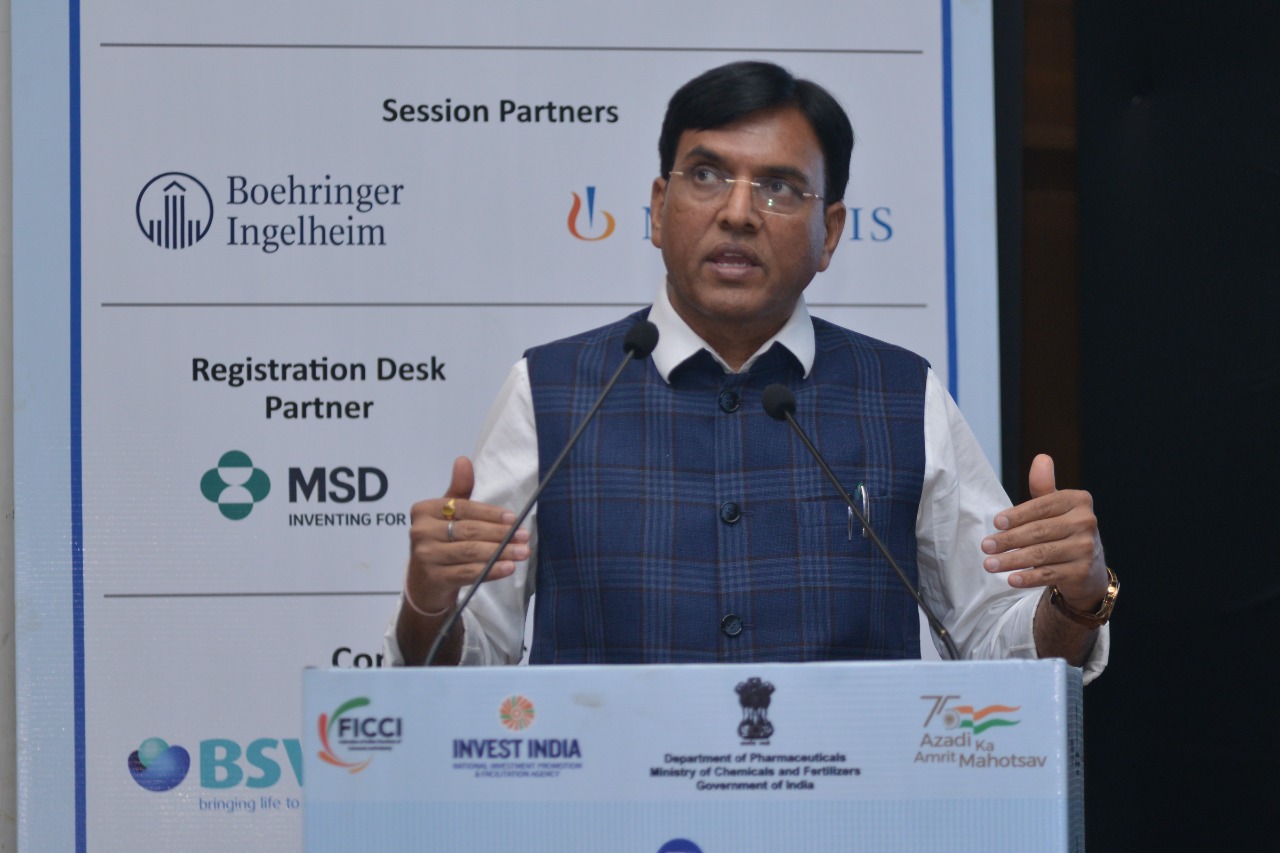 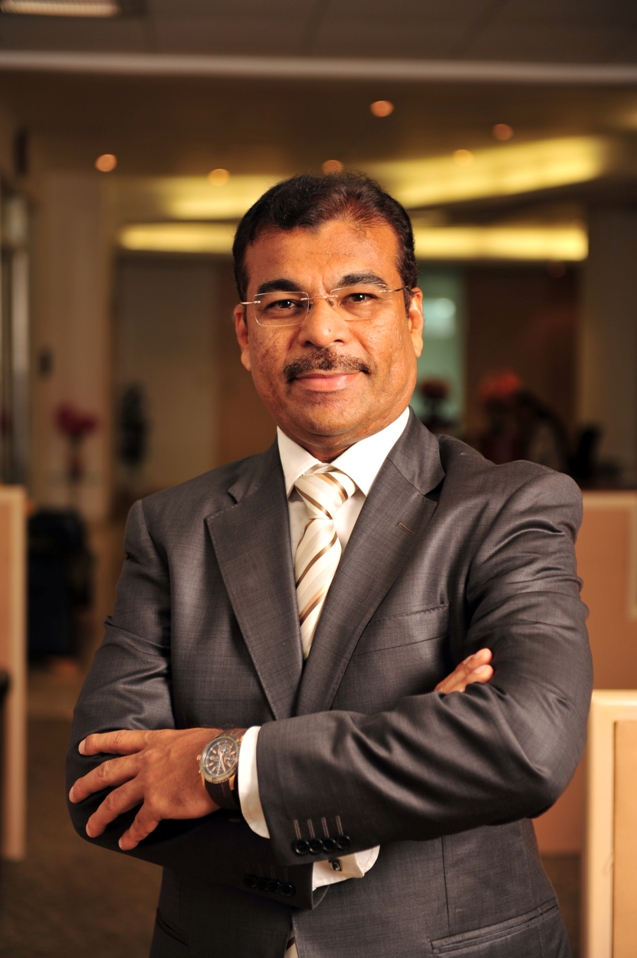 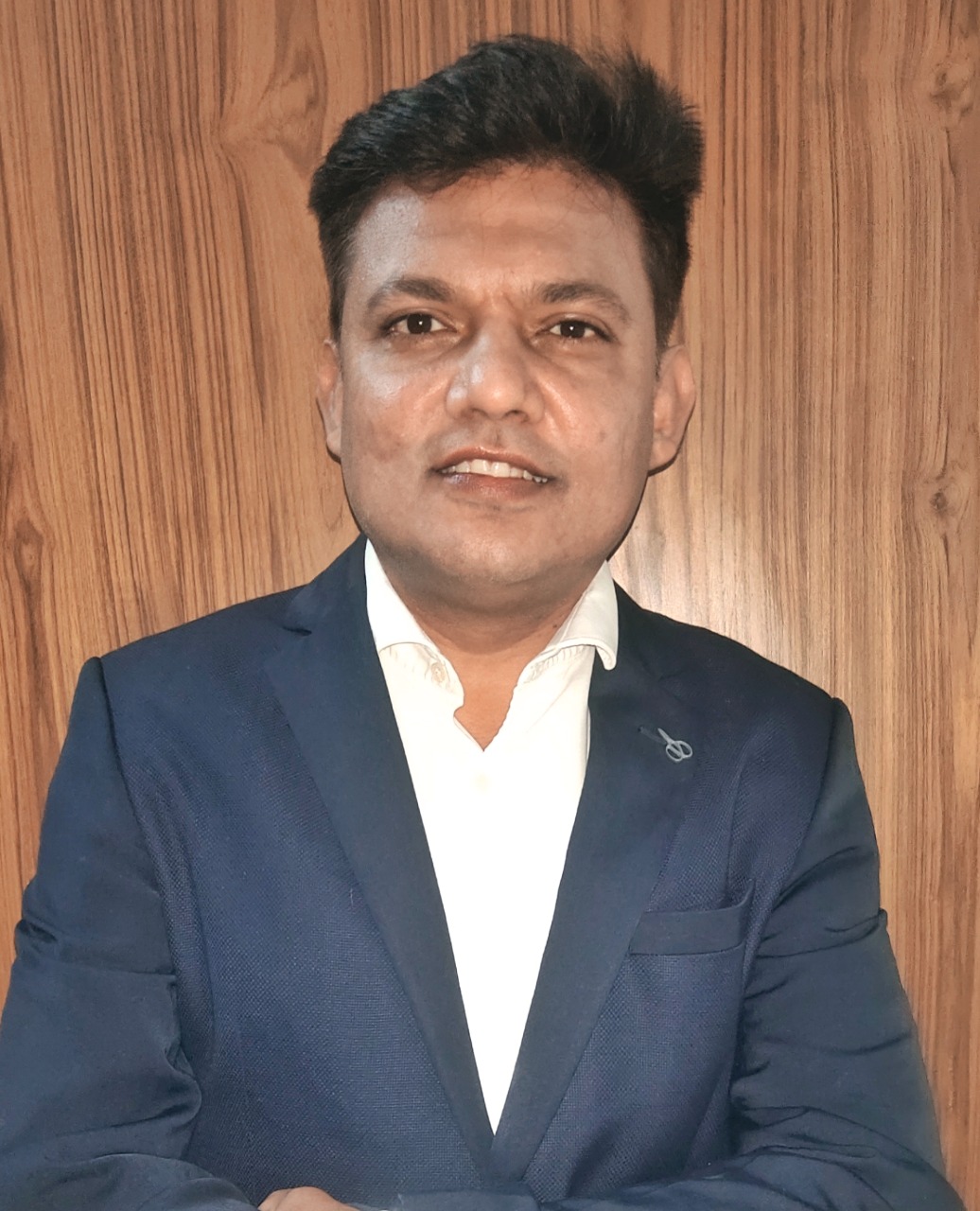 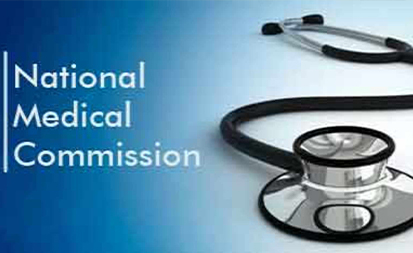