New Delhi:  The Indian Medical Association (IMA) opposes the National Medical Commission Bill 2017, IMC (amendments) Bill 2018, and Consumer Protection Bill 2018 pending before the Parliament. All the Local and State Branches of IMA in the country will observe All India Protest Day on 04/01/2019.

“NMC Bill-2017 aims to centralize the entire authority in the hands of Government of India. The current proposal if adopted would result in repeal of the Indian Medical Council Act, 1956. NMC  as such still remains an anti poor, anti people and anti federal legislation which if  allowed to pass will have unforeseen consequences not only on the Healthcare sector but also on the federal structure of the country. Reservation of medical seats upto 50% for managements is denial of equitable opportunities and is certainly anti-people and pro rich. At present most of the states have a fee fixing committee. After the implementation of NMC Bill, they would lose their power to regulate fees. The NMC bill was referred to the Parliamentary Standing Committee on Health which had recommended 24 amendments unanimously. The Government of India had only accepted 1 recommendation and some in a partial manner. The NMC bill still remains anti people, pro rich, anti-democratic and anti-federal.  IMA is determined to resist and oppose it at all costs.” Said Dr. Santanu Sen, National President, IMA, Member of Parliament (Rajya Sabha)

The original Consumer Protection act, 1986 passed by the Parliament did not envisage to include medical profession, which was later brought under the purview of CPA in 1994 by a verdict of Hon’ble Supreme Court. Many concerns were placed by IMA in the draft bill 2015. They were put in public domain, but have not been addressed in the recently passed CPA Bill 2018.
This legislation will cause substantial increase in treatment cost, make Health care unaffordable and inaccessible to weaker sections of the society. Small and medium hospitals will become unviable. The Government which on one hand is concerned about the catastrophic health care cost, on the other hand is indirectly changing the rules. What has to be realised is that such moves hit people directly. More and more people will go below the poverty line every year. Apart from the adverse impact on the small and medium hospitals, all small entrepreneurs across the spectrum will also be hit.

“IMA demands capping of compensation for medical negligence cases, unreasonably high compensations will give rise to more frivolous litigations and promote defensive medicine. Litigations by organisations or associations are of vindictive in nature. It will be a bad precedence to allow such a practice. Moreover peer expert opinion has to be mandatory before taking up a case of medical negligence by the consumer forum. Representatives of Indian Medical Association have to be included in the consumer mediation cells and district, state and national consumer councils” as the prominent stakeholders.

“IMA is opposing the IMC (Amendments) Bill 2018 which was recently passed in Lok Sabha. IMA has very strong reservations in the way that an elected MCI was superseded for no credible reason and undue haste was shown to proclaim an ordinance creating a nominated Board of Governors while the election process was under way. MCI represents the plurality of opinion from multitude of institutions in our federal nation. It is preposterous to install a Group of nominated Board of Governors who will never be able to fulfil the legitimate aspirations of diverse people of our country.” Said Dr. R V Asokan, Hony. Secretary General, IMA

All the three Bills have potential to change the profile of medical profession and Health care in India. It is bound to affect the patients at large as well.  All India Protest Day on 04/01/2019 by IMA is to invite the attention of the Parliament and the nation. All IMA members will wear black badges across the country. Memorandums will be given to all MPs in their constituencies.  All services will function normally. 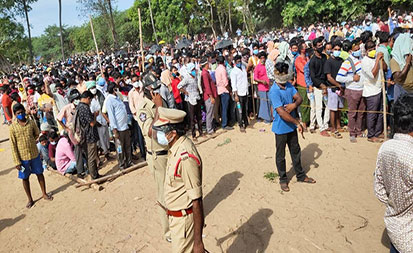 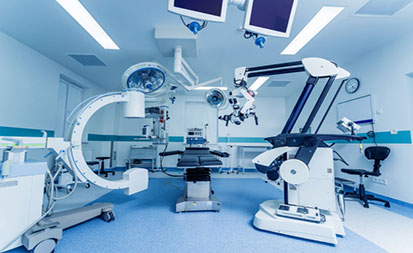