(Transcatheter) on an 82 Year-old Man This is first-of-its-kind procedure performed in India Chennai, Tamil Nadu, India A Valve in valve replacement is done when a previously implanted surgical valve is degenerated or re-narrowed over a period

(Transcatheter) on an 82 Year-old Man

This is first-of-its-kind procedure performed in India

Kauvery Hospital Chennai, a unit of Kauvery Group of Hospitals, a leading multispecialty healthcare chain in Tamil Nadu, today announced the successful treatment of 82 year-old man with multiple heart valve disease. The procedure which is a first-of-its-kind in the country involved two ‘valve in valve’ replacement using a transcatheter and a pacemaker was also implanted through transcatheter in the same procedure to resolve slow heart rate.

Mr. Balakrishnan, aged 82, from Coimbatore, suffered from multiple heart valve disease which included a severe aortic valve leak, mitral valve leak and moderately leaking tricuspid valve with severe pulmonary hypertension, (high pressure in the arteries of lungs and right side of heart). Also known as the “leaky valve disease”, the condition is where the heart valve does not close properly, causing leakage in the blood flow, pushing the heart to strain further for effective pumping of the blood which would eventually lead to a heart failure or cardiac arrest.

Speaking on the condition, Dr. R. Anantharaman Senior Consultant Interventional Cardiologist, Kauvery hospital Chennai, said, “The man had a history of severe regurgitation (leak) of both mitral and aortic valve and the tricuspid valve which leaked moderately. In 2012, he went through a valve replacement surgery where the aortic valve was replaced with a 21 mm bioprosthetic valve, the mitral valve was replaced with a 31 mm bioprosthetic valve and the tricuspid valve was repaired. A bypass graft to the front of the left anterior descending artery was also performed on him. At this point, the functioning of his heart had significantly reduced and post-surgery, he was sustained on medical treatment.”

Fast forward to this year, he started to face difficulties in breathing and it worsened over a period of 4 to 6 months, to an extent where he was unable to walk or lie flat on his back. “Our team examined his condition and his medical history, where the ECHO (Echocardiography) showed a re-narrowing in the aortic and mitral bioprosthetic valves. Considering his age, reduced heart function and the previous surgery we could not afford a repetition of same surgery, due to the high risks involved. After a thorough heart team discussion, we performed valve in valve replacement using a transcatheter (minimally invasive) for both the aortic and mitral valves, which appeared to be the ideal solution. Additionally, we also detected a conduction block in his heart which was resolved by a pacemaker, using transcatheter pacemaker (Micra),” adds Dr. Anantharaman.

A transcatheter procedure for valve in valve replacement is recommended for those who had undergone open heart surgeries with tissue valve, which is failing now and the recovery period in this is faster when compared to a surgery. In this case, the individual was discharged on 3rd day post procedure and is doing fairly well.

Speaking on the success of the treatment, Dr. Aravindan Selvaraj, Co-founder & Executive Director, Kauvery Hospital, Chennai said, “The valve in valve replacement through a transcatheter has been adopted significantly in the west, and it is proved to be safer for high risk patients who had already undergone an open heart surgery. However transcatheter procedures do come with a lot of other risks and complications, which can be handled only by an expert team and the right infrastructure. The procedure was performed in the safest place, which is the Hybrid Cath Lab Operating Room under the expertise of the cardiologist and his skilled team. I would like to appreciate our interventional cardiologist, Dr. Anantharaman and team for their remarkable efforts to improve the quality of life.” 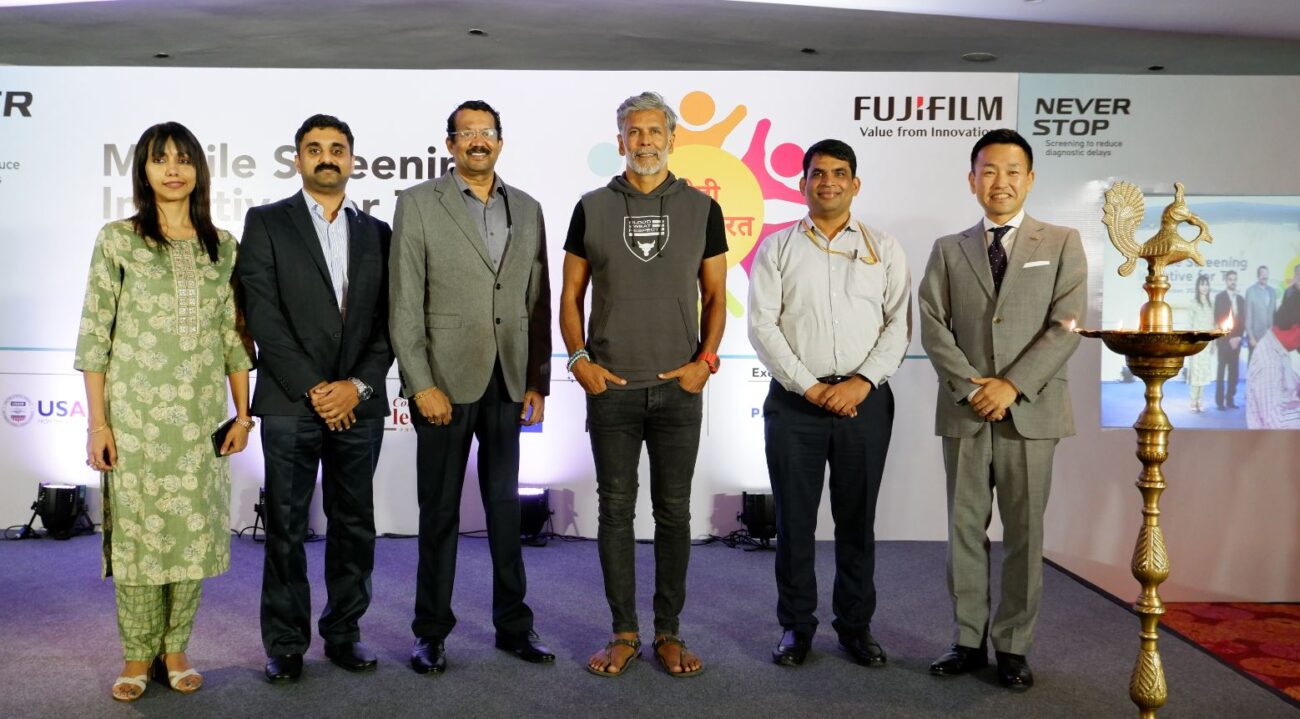 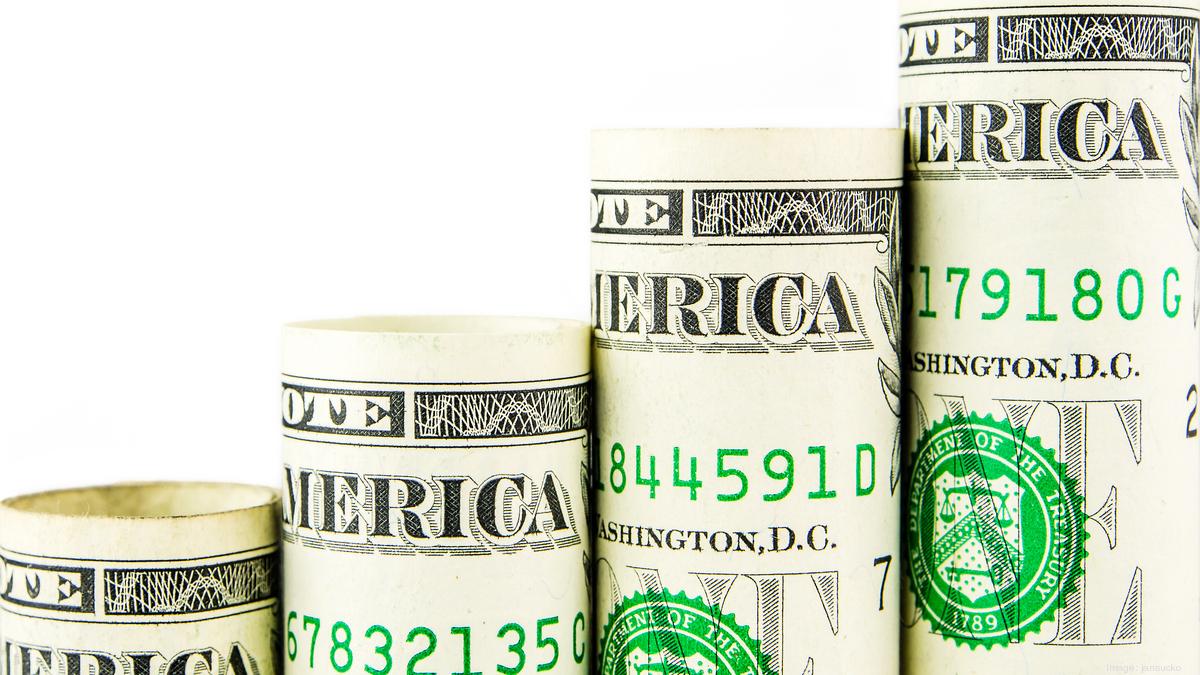 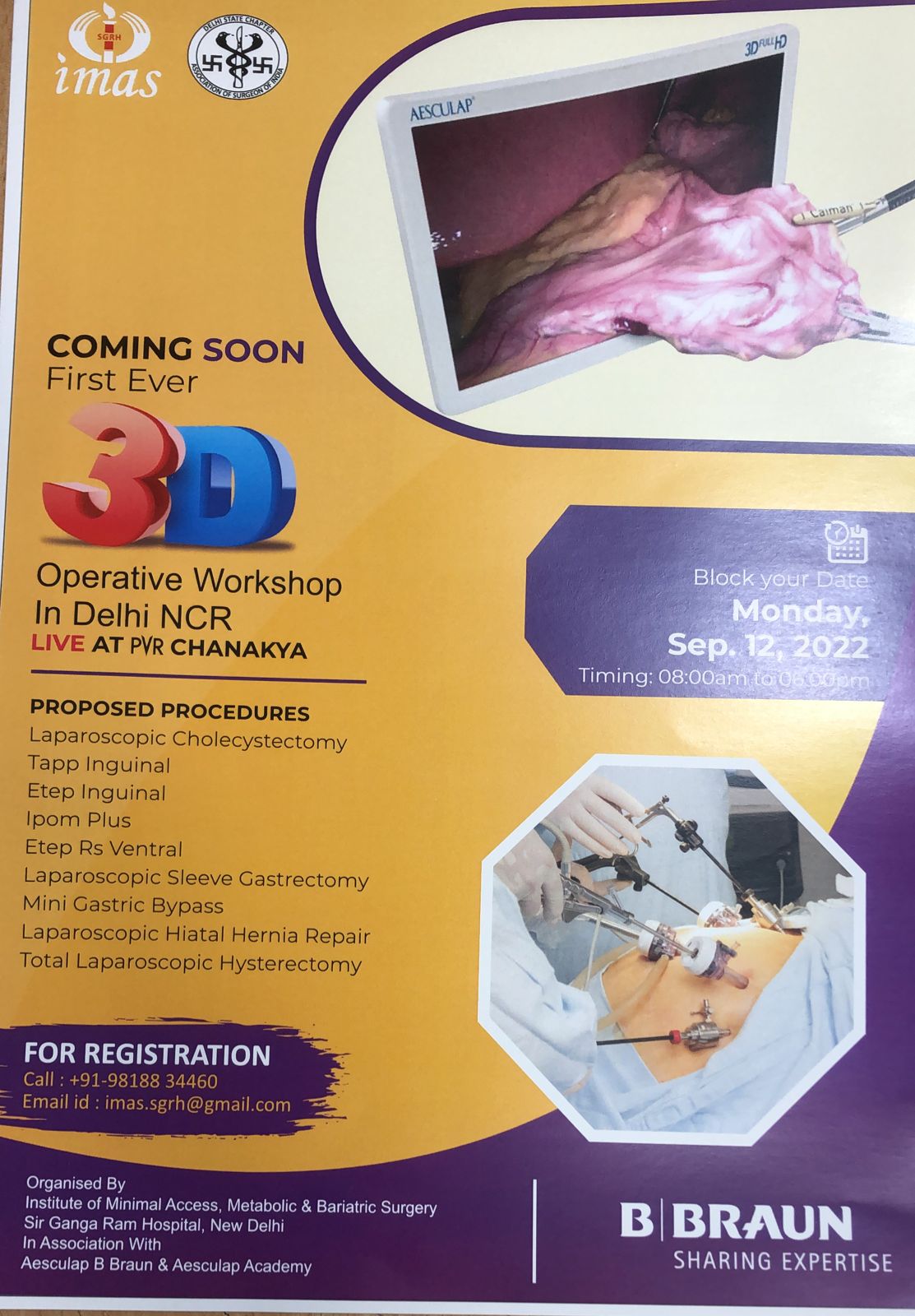 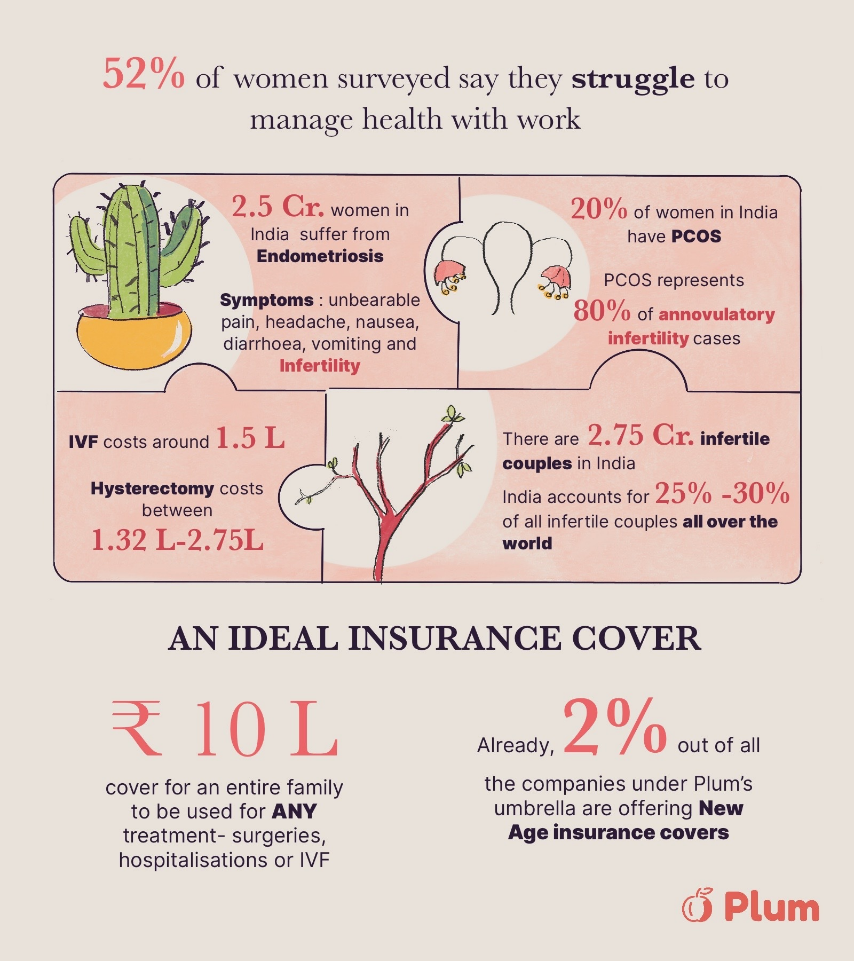