Medica Superspecialty Hospital, the largest private hospital chain in Eastern India has set yet another benchmark in patient care by reviving a highly critical patient from Bhutan. Medica conducted complex lifesaving Pulmonary Endarterectomy, a very rare operation done in Eastern India. This surgery removes old blood clots from the pulmonary arteries in the lungs involving a ‘heart-lung bypass’ machine. Under the auspices of Dr. Kunal Sarkar, Senior Vice Chairman, Senior Cardiac Surgeon & Head (Medica Institute of Cardiac Sciences), Dr Arpan Chakraborty, Dr Mrinal Bandhu Das and Dr Dipanjan Chatterjee along with the highly skilled technicians and nurses ensured the patient survived the ordeal which turned into the one of the most challenging operations in recent time.

Sangay Pemo, 28-year-old female from Bhutan was admitted to Medica with recurrent pulmonary embolism. She was suffering from shortness of breath and was hospitalized thrice in Bhutan due to falling saturation of oxygen level. On being diagnosed, it was found that she had chronic pulmonary embolism leading to low oxygen saturation even at rest. She had multiple clots in the pulmonary artery of her lungs which resulted in blockage of blood circulation. The team of doctors took the challenge to operate on her to take out clots from both the pulmonary arteries deep down the lungs. Her right ventricle was also dysfunctional due to very high lung pressures for which ECMO was kept ready. The operation took eight hours with complete stoppage of circulation and whole body was in deep hypothermia till 18 degrees. Post the operation she was kept under observance for 2 days and post that she was taken out of ventilation and was able to maintain normal oxygen level. The patient recently came back for check up and the rehabilitation process has been more than satisfactory, and she is doing well.

Elaborating on the prolonged surgery, Dr. Arpan Chakraborty, ECMO Physician, Medica Superspecialty Hospital stated, “This kind of Pulmonary Endarterectomy surgery is always of very high risk and fatal especially at such a young age. Alisha became oxygen dependent at such young age even with full anticoagulant medications. It was a difficult task for the doctors to conduct the 8 hours long operation. As the lungs were blocked by multiple clots so we opened the pulmonary arteries and removed the artery lining to clear the obstructions. People with pulmonary hypertension who will undergo a pulmonary endarterectomy sometimes need to take pulmonary hypertension drug therapy to prepare them for the operation. We are very happy that we have successfully conducted the operation on a patient from Bhutan. She got discharged after 10 days with significant improvement in exercise and mobility. We have checked on her health a few days back and she is completely fit and fine.”

Dr Kunal Sarkar Senior Vice Chairman, Senior Cardiac Surgeon & Head (Medica Institute of Cardiac Sciences) averred, “Medica has been achieving milestones in recuperating patients from near death situation for the last 15 years. The ultimate dexterity and unique ability to improvise during a critical procedure has always been the hallmark of Medica. It is Medica’s aim to bring world class critical care and serious surgeries to this part of the world. We have been getting regular patients from our neighbouring countries and successfully treating them boosts the morale of our team of doctors. We as doctors always want the best treatment to be administered to patients and in this case her recovery is very crucial as she is very young. The removal of pulmonary artery clots which are deep down the lungs is a very high-risk challenging procedure and requires a team approach to manage in the post-operative period. With proper planning the patient swept through this complicated situation for which she was almost bed-bound for last few months with Oxygen dependence.”

Having set benchmarks in patient care, Medica Superspecialty Hospital, which has a world-class comprehensive surgery department at the Kolkata facility is widely known for its excellence in every department has now added another feather to its cap, after successfully treating the Bhutanese patient. 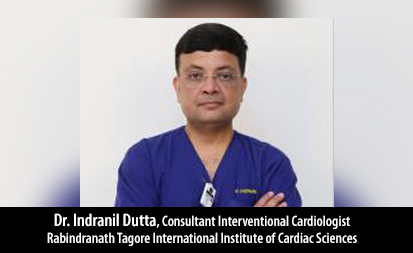 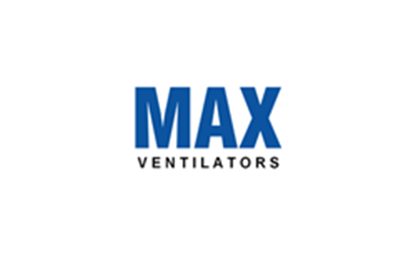 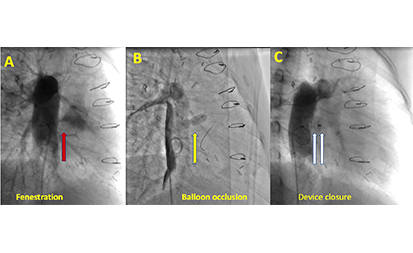