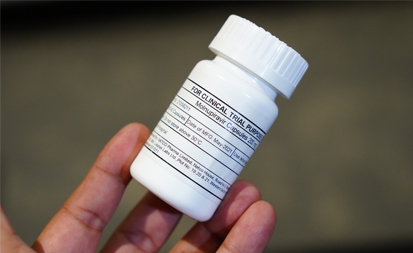 Hyderabad based Yashoda Hospitals in their Somajigida unit will start Phase III Trials in association with Natco Pharma who received DCGI approval for conducting clinical trials for oral administration of Molnupiravir capsules for patients with mild and moderate COVID-19 symptoms. Announcing the commencement of the trials, Dr. Lingaiah Amidalya, Medical Director of Yashoda Hospitals stated that, “It is a privilege to be the first Hospital in India chosen for the Phase III of the clinical trials. We hope that the trial is a success proving it to be a game changer. If patients can be treated with Molnupiravir in the mild stage of the disease, the transmission of COVID-19 can be controlled and further worsening of the disease can be prevented at large scale. Thus, the disease burden on the healthcare system as well as the society could well be reduced, with significant implications on the financial burden of the common man and their out of pocket expense.”

The Clinical trials at Yashoda Hospitals will entail the COVID patient volunteers to take 800 mg twice a day without being admitted in the hospital, since it is a OPD (out-patient department) based clinical trial, and have regular interactions with their physicians on Day 5, Day 10 and Day 15 for their follow up cycle at the Hospital.

Molnupiravir is a prodrug of the active antiviral ribonucleoside analog of β-d-N4-hydroxycytidine. Its activity against SARS-CoV-2 is by inhibition of RNA-dependent-RNA polymerase. Molnupiravir leads to errors in the viral RNA sequence, stopping viral replication, shortening infection, and limiting disease transmission. Scientists at Emory University USA have anticipated the capsule to take effect within 24 hours of the dose and that the oral administration of the capsule on COVID severe patients will help reduce the severity of the symptoms.

Pre-clinical (animal) studies have found that Molnupiravir has remarkably reduced SARS-CoV-2 load and was found to have completely suppressed the spread of disease from animal to animal, and the virus multiplication development had stopped. In a Phase-I clinical trial conducted in the United Kingdom, Molnupiravir was deemed to be safe and well tolerated up to 800 mg twice a day for 5 days in healthy trial subjects. In the Phase-II clinical trials conducted in the USA, all patients who received Molnupiravir for 5 days were found to have a negative SARS-CoV-2 culture after the 5-day treatment duration. 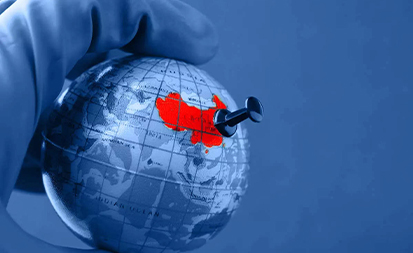 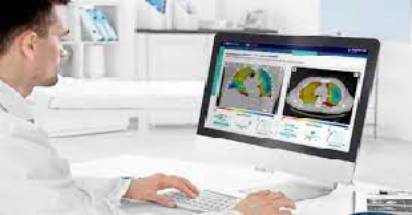 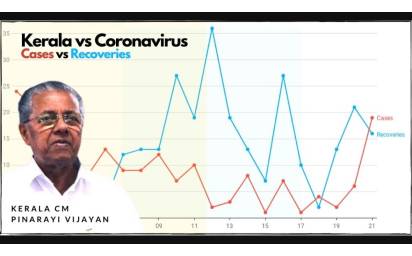 Cases of asymptomatic goes up in Kerala