Out of 77 Million Diabetics, 25% are Expected to Develop Diabetic Foot Ulcers

Nearly 50% would require hospitalisation & a staggering 20% would undergo an amputation December 2021: India is known as the Diabetes capital of the world. Of the estimated 77 million diabetics in the country, 25% are 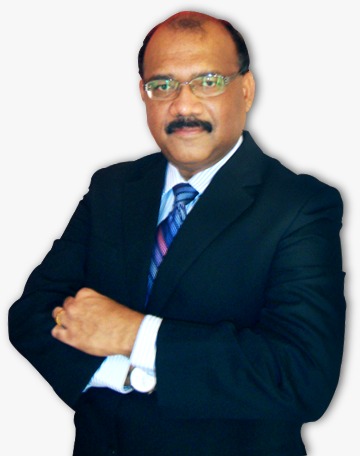 December 2021: India is known as the Diabetes capital of the world. Of the estimated 77 million diabetics in the country, 25% are expected to develop diabetic foot ulcers during their lifetime. Amongst them, nearly 50% would have an infected diabetic foot ulcer which would require hospitalisation, and a staggering 20% would undergo an amputation.1

Diabetes lowers the immunity of our body to fight a variety of diseases. These diseases manifest themselves when due care is not given for the management of diabetes. One such issue is a foot ulcer. The foot is a part of the body that generally escapes regular care. When that happens, the skin and tissues of the foot start deteriorating. This deterioration may be exacerbated by an added infection setting in leading to a wound. Such wounds tend to take a long time to heal or resurface after healing, or sometimes just don’t heal at all especially in diabetics and are referred as diabetic foot ulcers.

Dr. Milind Ruke, Associate Prof. General Surgery, Diabetic Foot & HyperBaric Division, JJ Hospital says that “Diabetic foot is a serious complication of diabetes in the long term and can lead to amputation if left untreated. Hence, diabetic patients should seek guidance from their doctors. Here, early diagnosis and treatment are the keys to manage diabetic foot ulcers effectively. In India, though awareness about diabetes has improved significantly in the past decade, diabetic foot ulcers still lack the required attention.”

Improper foot care and poor glycaemic control are amongst the primary reasons for the development of diabetic foot ulcers. These ulcers are often difficult to heal and require long term follow up and treatment.

To this, Dr. Milind adds, “People are unaware and very casual about foot care till it is usually too late which often leads to delay in consultation & treatment.”

While there is little data on the choice of appropriate dressings to manage diabetic foot ulcers, research has shown that Cadexomer iodine has superior action compared to many other dressings in chronic infected wounds.2

For centuries, iodine-containing products have been utilised as an antiseptic for the treatment of wounds. Historically, iodine was available and used in the form of tincture iodine & alcoholic/aqueous based solutions, which were associated with unpleasant side effects like pain, irritation, and skin staining. The newer iodine preparation in India, Cadexomer iodine, renders additional benefits compared to older iodine formulations with proven safety.

“Cadexomer iodine is an antimicrobial dressing ointment with dual benefits. It absorbs all the unwanted fluids from the wounds and in turn, releases iodine slowly which ensures antiseptic action for a prolonged duration,” added Dr. Ruke.

He further adds, “In my experience, Cadexomer iodine promotes a clean wound healing environment, clears infection effectively, minimizes pain, and accelerates healing. It also has an economic advantage, since it reduces the number of dressing changes required unlike older iodine versions and decreases the overall cost of therapy.”

Cadexomer iodine is a newer entrant in wound care management and appears to be a better option in healing ulcers especially in diabetic patients with chronic wounds and biofilms. 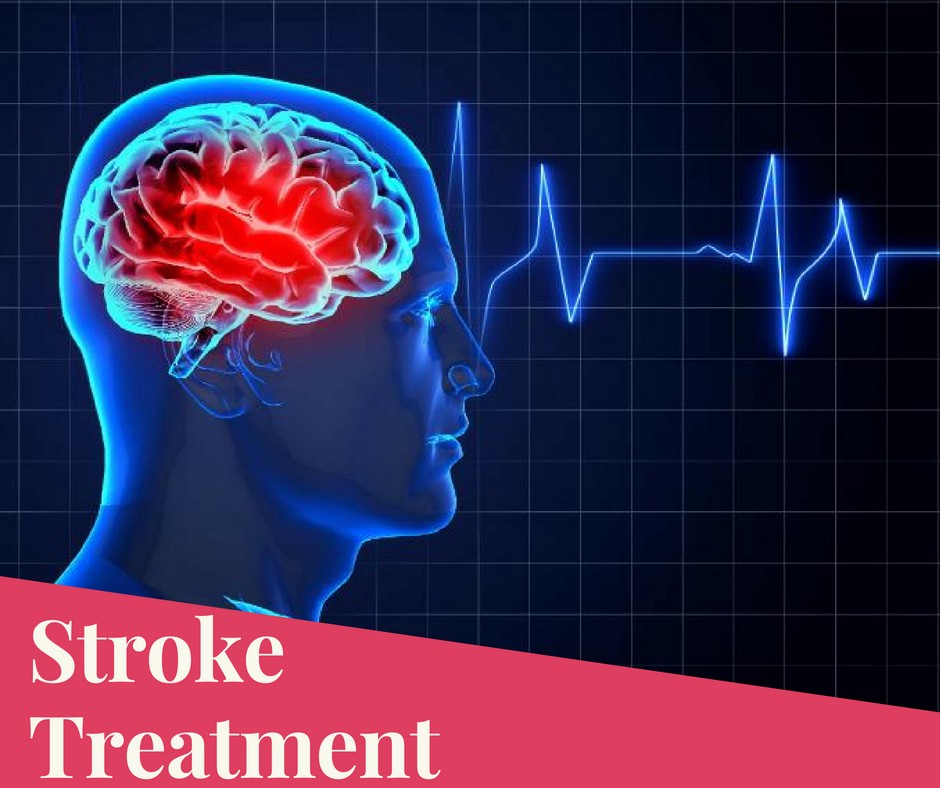 What kind of comprehensive stroke treatment method should be followed for stroke to avoid recurrence? 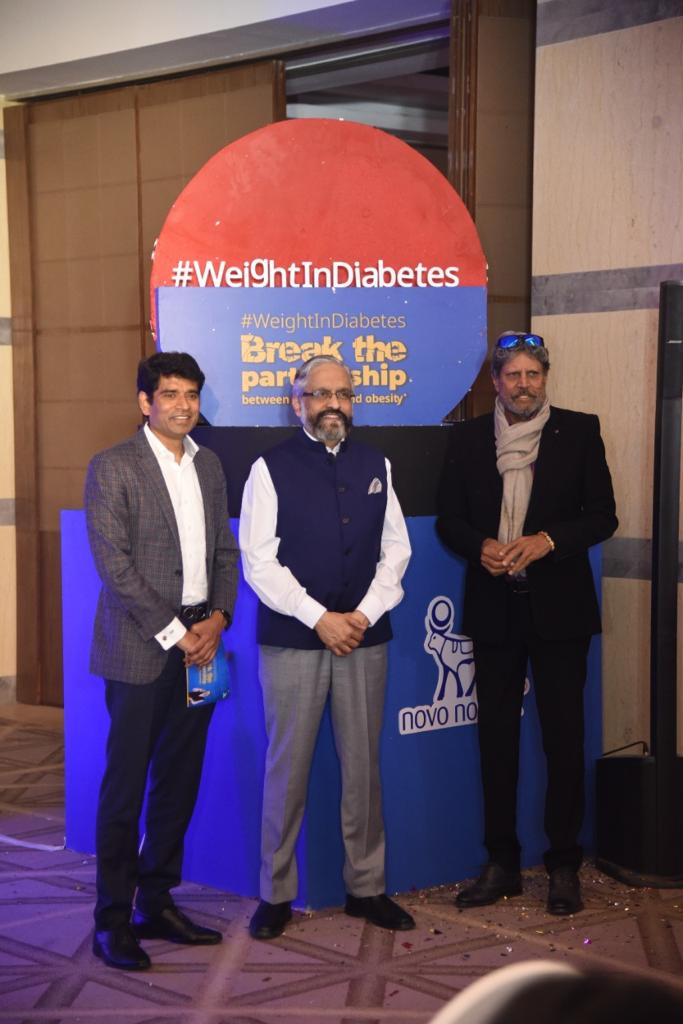 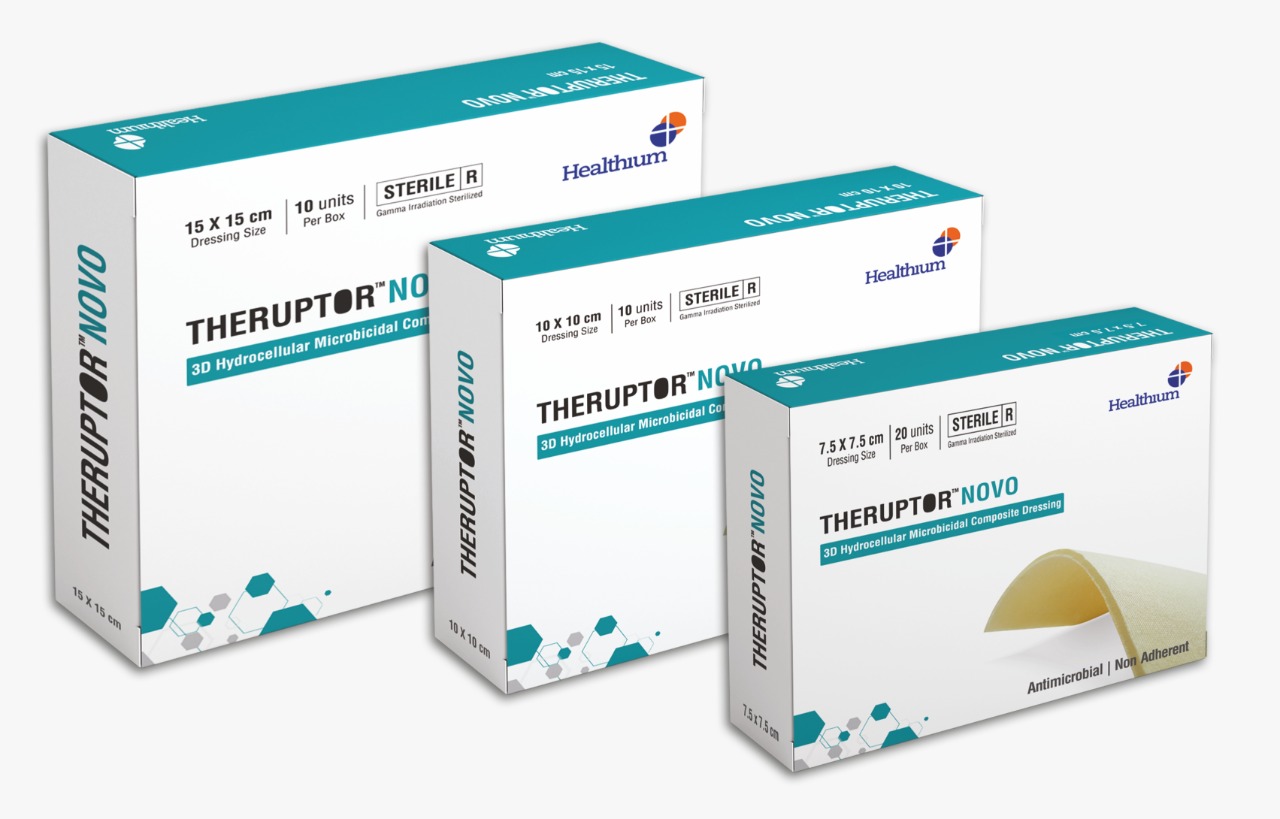