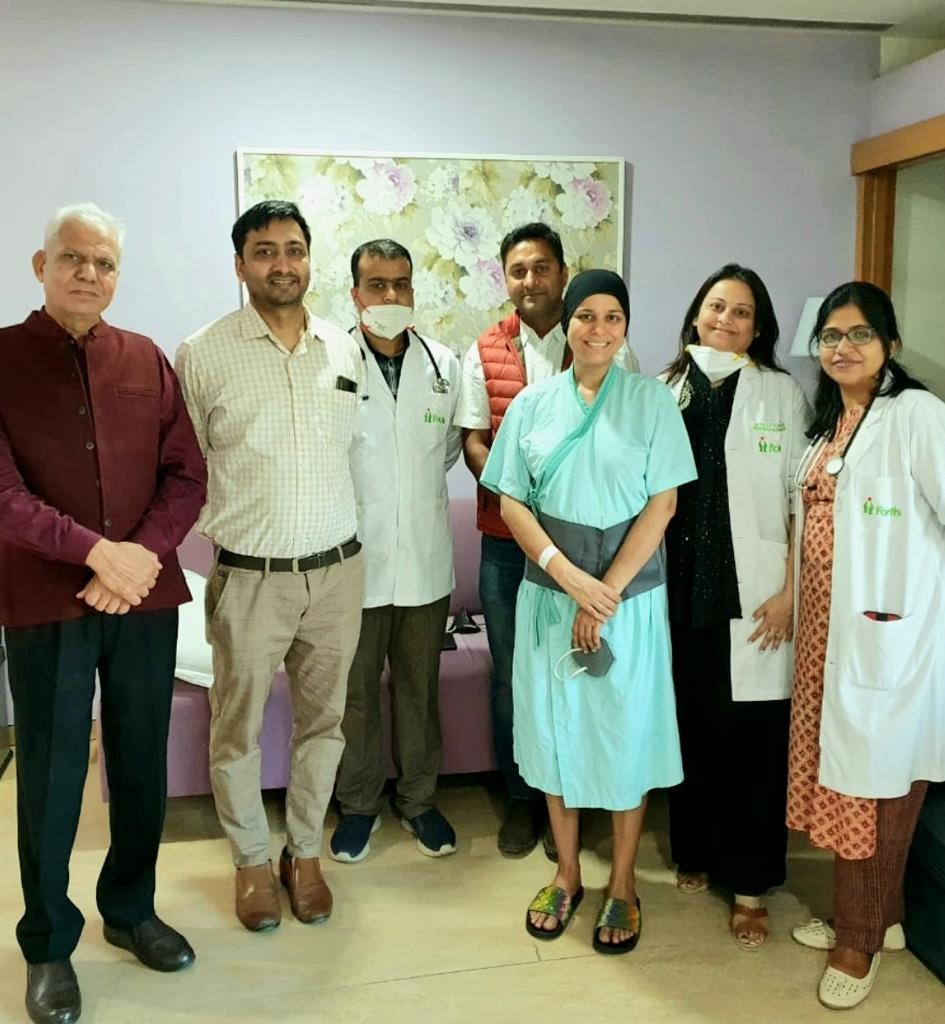 What might be termed as a medically challenging rare surgery, team of super specialist doctors led by Dr Meet Pritamchand Kumar, Consultant, Haematology, Institute of Blood Disorder and Dr Deepti Asthana, Senior Consultant, Gynaecology, Fortis Memorial Research Institute (FMRI), Gurugram successfully delivered a baby of a mother suffering from Hodgkin’s Lymphoma and undergoing chemotherapy during her pregnancy. As per the available medical literature and published papers, there are very few cases worldwide and first in India of successful pregnancy completion of a mother being simultaneously treated for Hodgkin’s Lymphoma. In most of such similar cases, either the fetal does not survive or the baby passes away after birth. The patient had completed three cycles of chemotherapy when she delivered her healthy baby.

The patient Sofia was presented at Fortis Memorial Research Institute carrying 20 weeks of pregnancy with persistent high-grade fever. She was initially treated at different hospitals with multiple rounds of antibiotic medications. She was even initiated on tubercular medications but after some time, her condition deteriorated as her blood count – platelets started falling which required immediate platelet and blood transfusion. Post hospitalization at FMRI, her platelets and hemoglobin levels kept falling further with as low as 6 k platelets and 6 – 7 gm/ dl hemoglobin levels.  Considering she was 5 months pregnant, and deteriorating health, doctors did a bone marrow biopsy, which turned out to be negative for any malignant cells.

She developed progressive breathlessness at rest and amniotic fluid of the baby decreased gradually to almost nil. The doctors further evaluated her medical condition through an MRI and the scans suggested multiple lymph nodes not only in the chest but in the abdomen as well. Repeat biopsy report confirmed Hodgkin’s Lymphoma and without any further delay, to save life of the baby, mother and to stop further growth of the cancer, she was immediately introduced to chemotherapy.

Speaking about the medical challenges of this case, Dr Deepti Asthana, Senior Consultant, Gynaecology, said, “The most challenging part of this case was the baby’s survival with almost negligible amniotic fluid for many days while we were waiting for final diagnosis of the disease. Due to low platelets, we could not think of any other procedure. Luckily, the moment chemotherapy was started, amniotic fluid improved, and baby started growing.  We were closely monitoring the health of the baby and post the initial sessions, the positive response of chemotherapy was seen in the form of better blood counts and relief from breathlessness.”

The pregnancy turned favorable with sudden increase in amniotic fluid which gradually kept increasing. With good diet and medications, baby started showing growth and soon, showed improvement in weight gain. Though as per advancement in the pregnancy, there was a consistent lag in growth of the baby, but the blood flows remained good. With the completion of 34 weeks, there was blood flow compromise noted in umbilical artery, hence decision to deliver the baby was taken. She delivered a healthy 1.5 kg baby requiring no respiratory support and is doing well under the care of NICU team led by Dr TJ Antony, Director & HOD, Neonatology, Fortis Gurugram.

Dr Meet Pritamchand Kumar, Consultant, Haematology, Institute of Blood Disorder, FMRI who was leading the chemotherapy team, said, “When we started her chemotherapy, it was second trimester of her pregnancy. In addition to growth of the cancer, her platelet levels were consistently falling, and she did not respond to the initial steroid therapy. Post the delivery, we conducted multiple tests, which indicates that there are no gross malformation or side effects of the chemotherapy. The patient happens to be among very few cases worldwide who has been treated for Hodgkin’s Lymphoma with no effects of chemotherapy on the baby. She has completed three cycles of chemotherapy and plans to re continue further cycles very soon.” 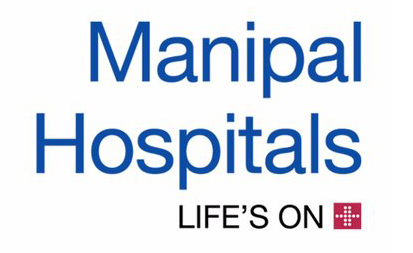 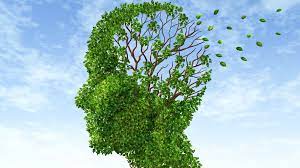 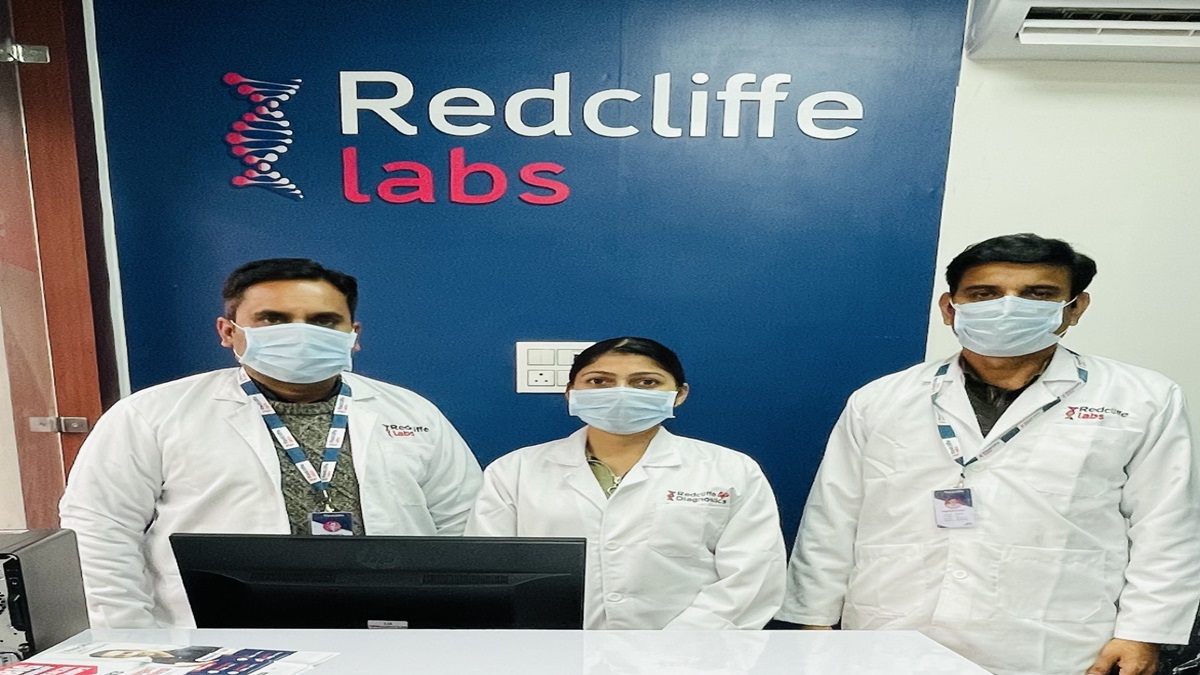 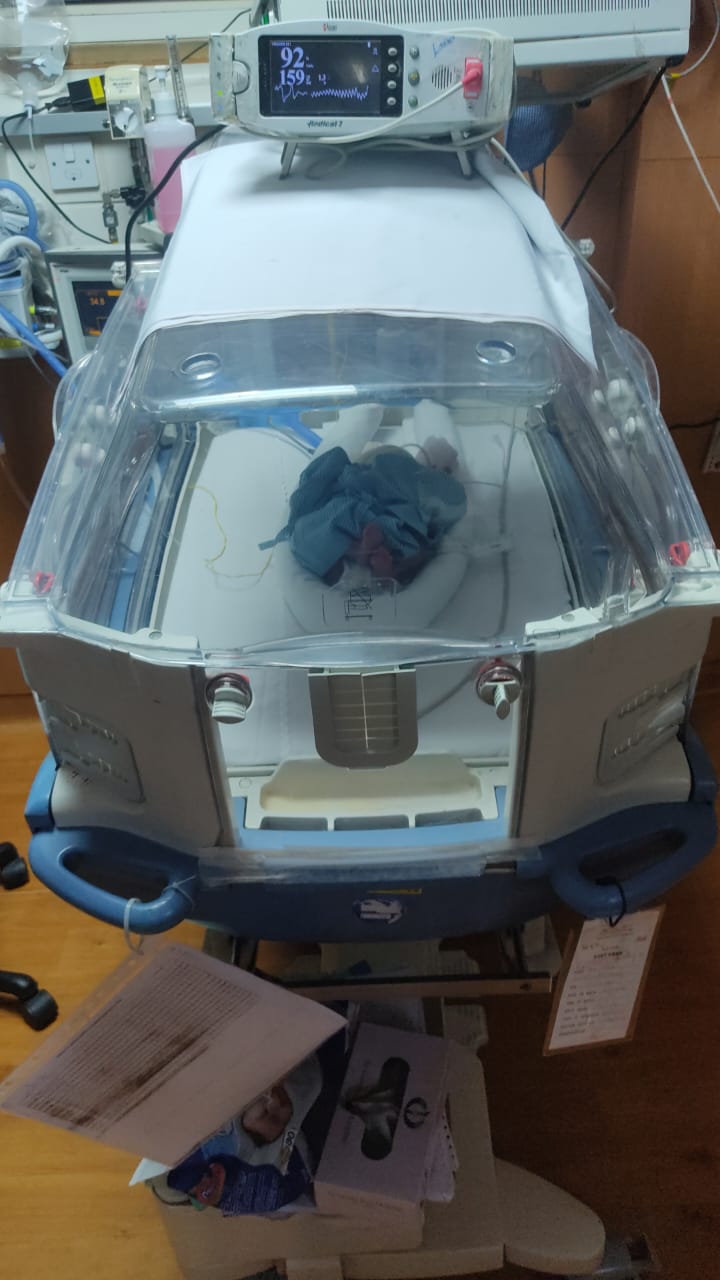