Study finds 72% of Indians are ashamed to talk about Piles 1 million new cases of piles are reported every year in India Shockingly, 40% of Indians believe that piles is untreatable and is a 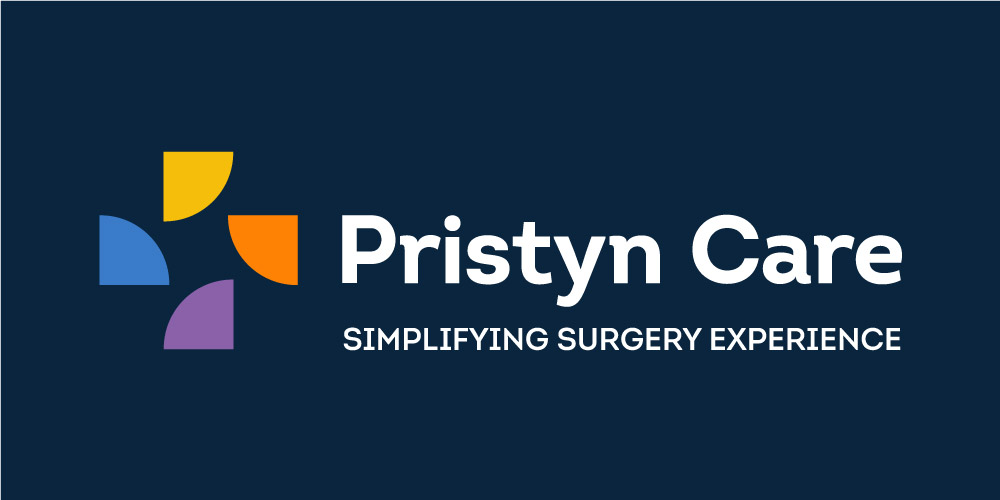 Study finds 72% of Indians are ashamed to talk about Piles

Why are Indians embarrassed to discuss their ‘piles’ problems or even go to the doctor?  In an attempt to create awareness around piles, Pristyn Care, a leading healthcare provider launched a social media awareness campaign where its employees changed their LinkedIn bio’s to ‘We cure Piles’ and conducted a perception study to understand why the condition of piles is not talked about openly.  The study was conducted with over 1000+ respondents across metros as well as the data analyzed by the Pristyn Care-Lybrate Data Lab on piles queries and consultations till now.

With over 40,000 proctology consultations by the company in over 42 cities over the past one year,  Pristyn Care-Lybrate data lab revealed that 80% of its patients are males. More Indian young men, particularly in the age group of 26-40 years, have gone through surgery for piles. In fact, 61% of the total piles surgeries done by Pristyn Care were from this particular age group. With respect to the region witnessing the highest number of cases, South is at the highest 33% followed by West at 25% and North at 19%. In terms of the cities, Mumbai, Bangalore, Delhi NCR and Hyderabad have reported the highest number of piles cases in India.

Commenting on the findings, Dr Vaibhav Kapoor, General Surgeon & co-founder at Pristyn Care, said, “A sedentary lifestyle, obesity, low fiber diet, lifting heavy weights and sitting for long hours are the primary causes of the increase in pile cases amongst young Indians. According to our findings, a ‘shame factor is also associated with this condition, with 72% of Indians believing that piles are still being made fun of. This is why people don’t report it on time, aggravating their condition. The findings also revealed the misconceptions associated with piles, with 20% believeing that it is sexually transmitted and 10% believing that it might cause cancer. We have launched a social media awareness campaign to bust these myths as piles surgeries are the most common and frequently performed compared to other elective procedures.” 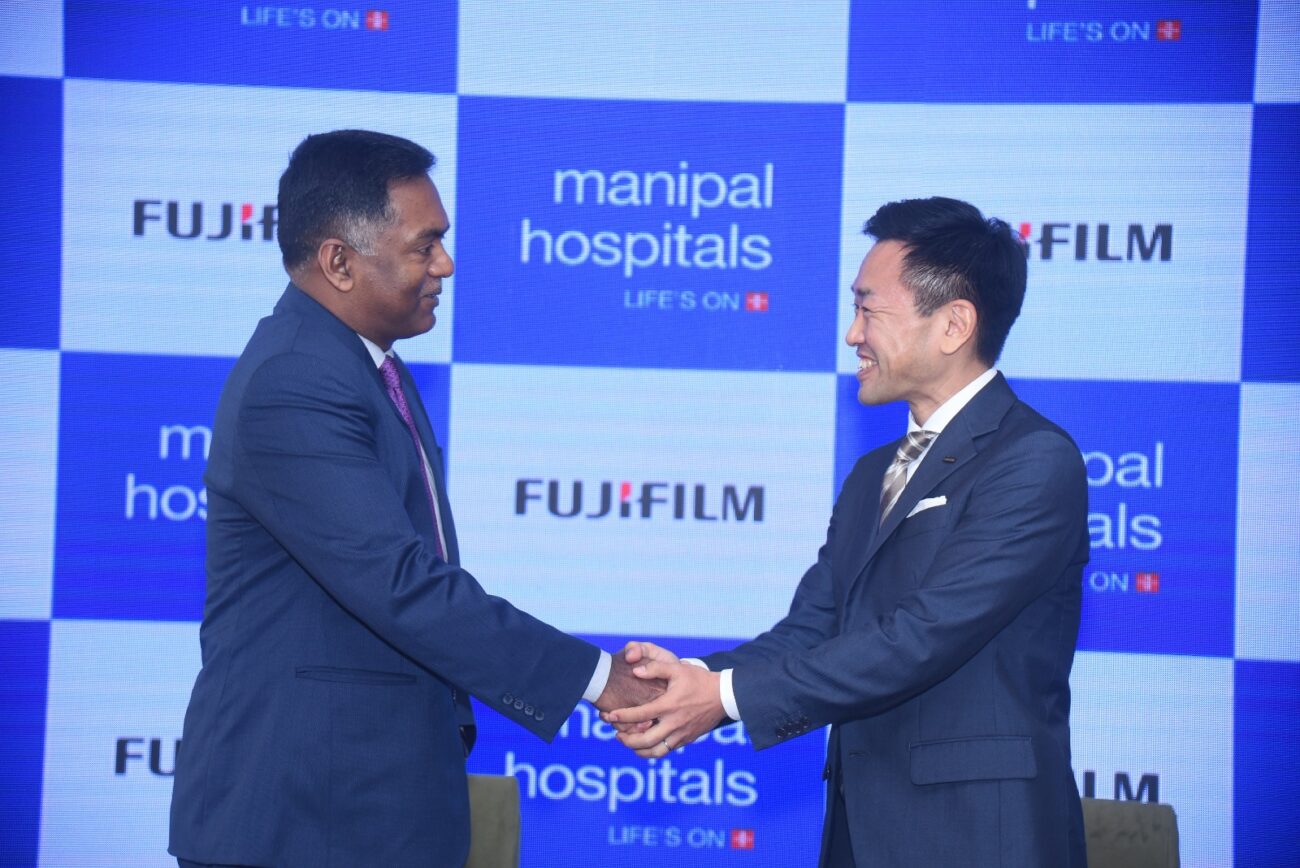 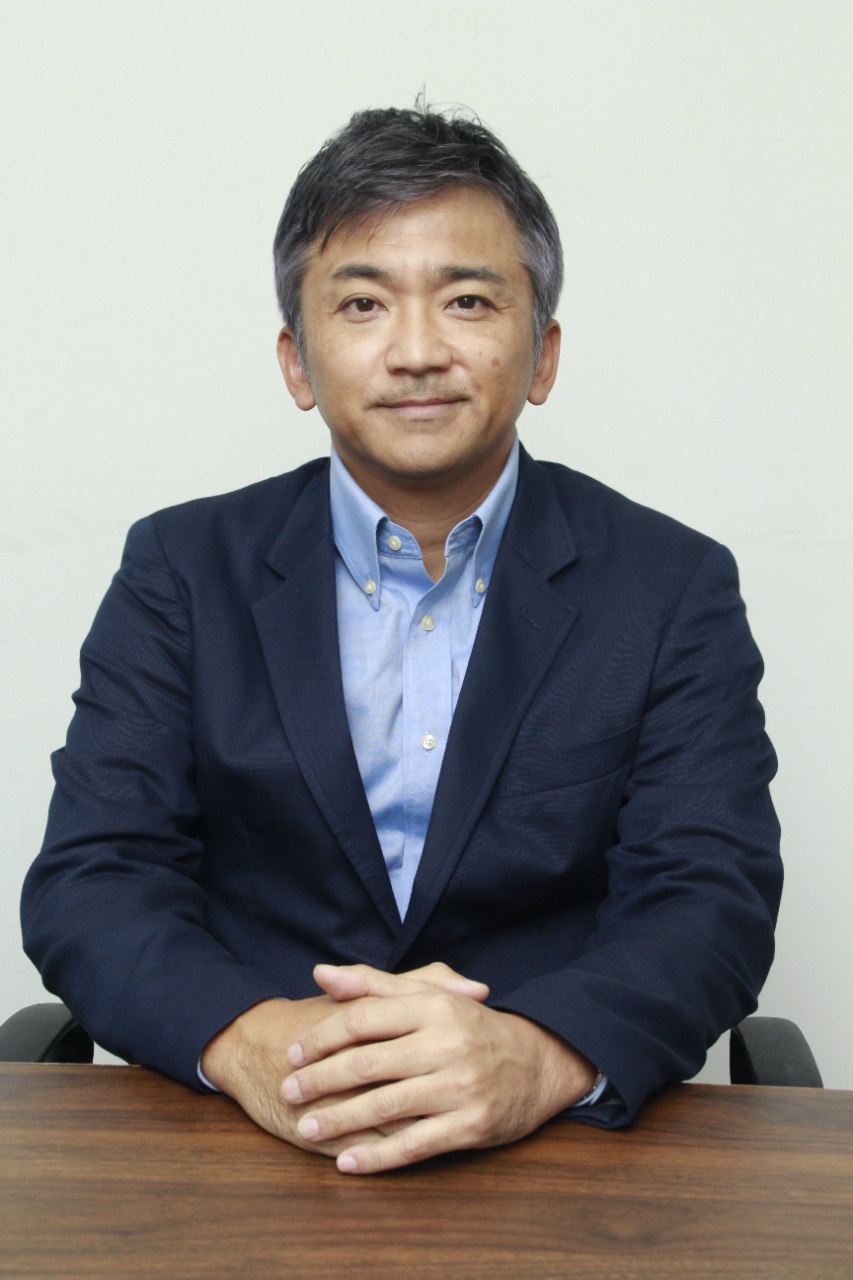 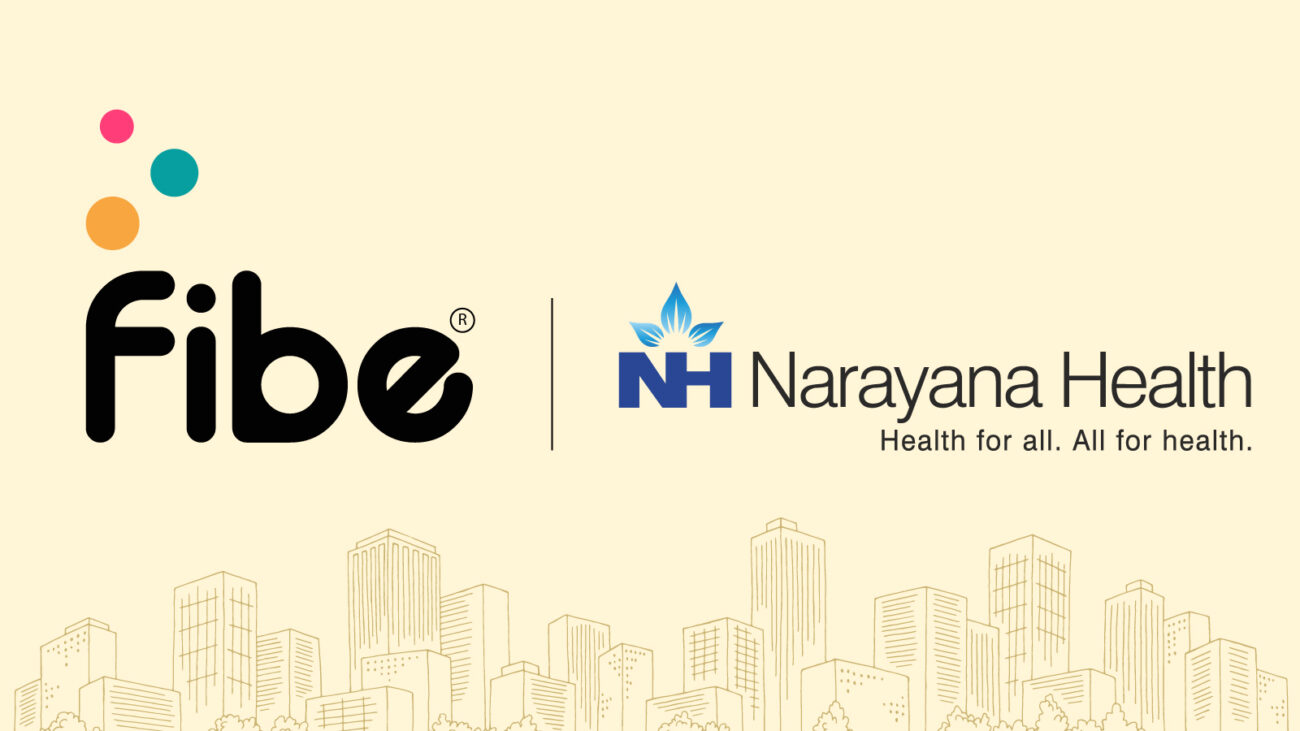