SpiceHealth’s Varanasi mobile lab to help ramp-up RT-PCR, Rapid (RT)-PCR and Rapid Antigen testing both at the airport and the City SpiceHealth is the fastest growing diagnostic lab in the country having conducted 4.2 million RT-PCR 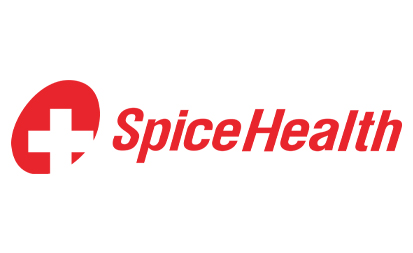 SpiceHealth’s Varanasi mobile lab to help ramp-up RT-PCR, Rapid (RT)-PCR and Rapid Antigen testing both at the airport and the City

SpiceHealth is the fastest growing diagnostic lab in the country having conducted 4.2 million RT-PCR tests since its launch in November 2020

The Company operates multiple testing labs in Delhi, Haryana, Maharashtra, Assam and Kerala; more labs and collection centres being added in other States

SpiceHealth, one of the country’s youngest and fastest growing healthcare startup, has launched its first mobile testing laboratory in Varanasi – at the city’s Lal Bahadur Shastri International Airport – to conduct Real-Time Polymerase Chain Reaction (RT-PCR), Rapid (RT)-PCR and Rapid Antigen tests. SpiceHealth’s mobile laboratory will help ramp-up Covid testing both for passengers flying in and out of Varanasi as well as residents of the City and adjoining districts.

SpiceHealth, a healthcare company founded by the promoters of SpiceJet, was launched in November 2020 with the vision of introducing innovative healthcare solutions aimed at serving the masses. The Company, which was the first to introduce the innovative concept of mobile testing laboratories that could be placed in remote areas, in containment zones, in villages where access to hospitals and medical facilities was and remains a challenge, has conducted more than 4.2 million RT-PCR tests in the short span since its launch.

Avani Singh, CEO, SpiceHealth said, “I am extremely happy to announce the launch of our new Covid testing laboratory at the Lal Bahadur Shastri International Airport in Varanasi. With the latest addition, SpiceHealth now operates 17 mobile labs and collection centers in nine cities in the country. We have conducted more than 4.2 million RT-PCR tests since our launch in November last year and we look forward to serving the people of Varanasi and adjoining areas.”

The Company also operates multiple Covid vaccination centers in five States. SpiceHealth’s RT-PCR testing labs, accredited by National Accreditation Board for Testing and Calibration Laboratories and Indian Council of Medical Research, have been successfully conducting the country’s fastest RT-PCR tests at just INR 450/-. Each lab has the ability to conduct 3,000 tests per day.

SpiceHealth had set-up mobile laboratories and testing facilities across Haridwar and at five locations along the border of Uttarakhand for pilgrims visiting the Kumbh Mela as part of a MoU with the state government.

Earlier, SpiceHealth had launched SpiceOxy – a compact, portable, non-invasive ventilation device, which is an effective solution for patients with mild to moderate breathing issues and had also introduced fingertip pulse oximeter, a handy device making it easier for people to measure the oxygen level of the blood.

Export curbs on all diagnostic kits, reagents removed by Government 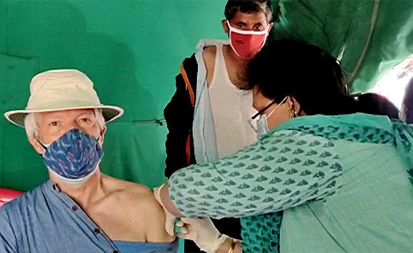 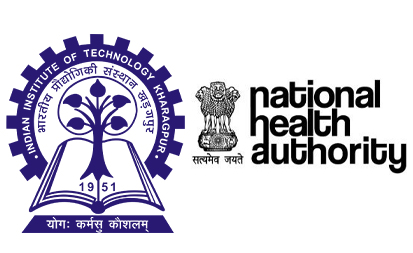