Home / News Update  / Suburban Diagnostics has shared a study on COVID Variants detected in India, including their characteristics, their notable mutations, Potential effects on transmissibility, virulence, and immune escape.

Suburban Diagnostics has shared a study on COVID Variants detected in India, including their characteristics, their notable mutations, Potential effects on transmissibility, virulence, and immune escape.

Its implications in diagnosis using RT-PCR and about the efficiency of the vaccine against the variants.   Do let me know if you would like to interact with the spokesperson for the same.    SARS-CoV-2 Variants: What we know 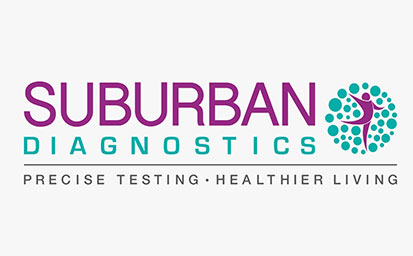 Its implications in diagnosis using RT-PCR and about the efficiency of the vaccine against the variants.

Do let me know if you would like to interact with the spokesperson for the same.

SARS-CoV-2 Variants: What we know so far

Over the past few days, we have seen a slow creeping, yet worrying, rise in the number of COVID-19 cases reported per day in Mumbai.

There could be many possible reasons for this:

What is a variant?

The coronavirus has an RNA genome with -30,000 bases. As the virus spread across the world over the past year, it has undergone mutations. A new virus variant is one which has one or more mutations that differentiate it from the ‘wild-type’ or predominant virus variants already circulating among the general population. Many mutations do not affect the virus’s ability to spread or cause disease because they do not alter the major proteins involved in infection; eventually, these are outcompeted by variants with mutations that provide survival and propagation advantages to the virus — Darwinism at work.

Genomic surveillance of the emerging variants has been an ongoing process with studies being done to evaluate the following characteristics of every new variant:’1′

Among these possibilities, the last—the ability to evade vaccine-induced immunity—would likely be the more concerning because once a large proportion of the population is vaccinated, there will be immune pressure that could favor and accelerate the emergence of such variants by selective pressure (su of the fittest

One of the major concerns with regards to the emergence of these new variants is the possibility that the mutations may affect the ability of current RT-PCR tests in detecting the virus. It has been seen that the B.1.1.7 variant has 2 deletions at positions 69 and 70 which cause S-gene target (failure (SGTF) in at least one RT-PCR—based diagnostic assay.”‘ However, the variants with the deI69—70 produce a negative

The general take away is to avoid any RT-PCR kits which have a single S-gene target and instead, use kits with 2 or more different gene targets for detection of the SARS-CoV-2 virus.‹3›

DETECTION AND CONFIRMATION OF VARIANTS

Currently, detection and confirmation of variants is possible only” by genomic sequencing of the virus, currently done by the central institutes. However, suspicion may be raised for some variants if there is a discordance in the results amongst the various targets of the RT-PCR assay.”‘

EFFICACY OF VACCINES AGAINST THE NEW VARIANTS

Of the 3 variants we have discussed, the UK variant has been found to be susceptible to the current

vaccines available in India. The other two variants are of concern in this matter. The mutations that these 2 variants have seem to provide some protection against antibodies. In vitro studies have raised the

possibility   of immune  escape i.e the ability to evade the immune system  131417

However, data is still being analyzed and all for sure in the days to come. 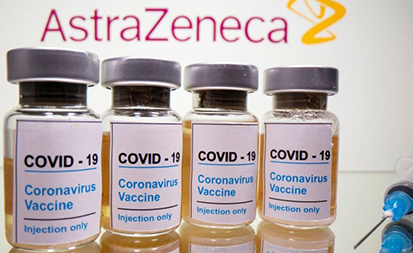 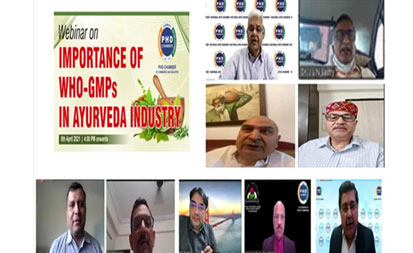