Role of Robotics in Cardiac Care 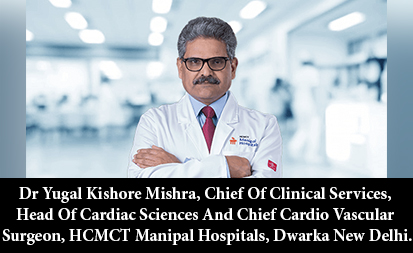 Robotics devices are being used in training medical students. The surgical techniques and treatments are performed by the medical students on robots. This gives a chance at better practices and reduces the chances of making a mistake while performing actual surgery. Students can learn techniques like checking the vital signs, delivering babies and IV insertions by practicing on a robot.

Robots used in surgery give better control and precision as they use 3-D technologies and are minimally invasive which results in a faster recovery, precision and decreases the chances of infection.

In medical technology, robotics-assisted surgeries, nursing robots, microbots are also used. Some of the most commonly used robots used in the healthcare sector are-

Robotics in cardiovascular healthcare was first used in the ’90s. Since the time it has been repeatedly used in minimally invasive cardiac surgeries, interventional cardiology and endovascular surgeries. Robotics in cardiac care has completely changed the way we look at surgeries. According to WHO, cardiovascular diseases are the number one cause of death globally. But with proper healthcare facilities, it can be kept in check.

Robotic technology in cardiac issues can help in precise diagnosis and treatment procedures. Some of the areas in which robotics has been used in cardiac care are-

Quote from Dr. Tushar Deore on the occasion of World Osteoporosis Day 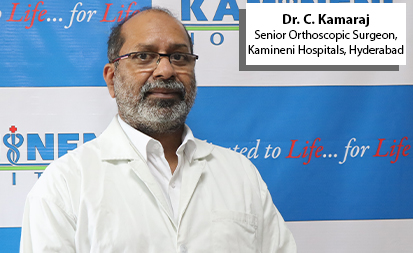 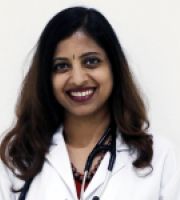 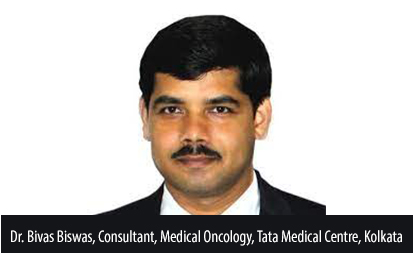