The blood flow to the brain & hands had almost completely stopped and the patient was at the risk of a heart attack, stroke and kidney failure There is merely a 30% chance of

when the whole world was looking forward to welcoming the new year, doctors at Aster Medcity, Kochi were performing a complex heart surgery. The team of doctors commenced surgery at 8 am and came to a successful end after a grueling 16-hours, well in time to ring in the celebrations.

58-year-old Najeeb, a resident of Kodungallur, after being refused treatment at two private hospitals due to the complexity of the case, was brought to Aster Medcity on December 30th. At the time of admission and after a medical evaluation, doctors found he suffered an Aortic Aneurysm, blood flow to both blood vessels to his brain and hands had almost completely stopped. In addition to the risk of stroke and heart attack, Najeeb was at a serious risk of kidney failure as well. His condition was evaluated and a team of doctors, under the leadership of Dr Manoj P Nair, Head – Cardiac Surgery, Aster Medcity decided to perform the long, highly critical & complicated cardiac surgery.

Explaining the procedure, Dr. Manoj P Nair, Head – Cardiac Surgery, Aster Medcity, said, “The patient underwent replacement of the aorta that carries blood to the head, a portion of ascending aorta (largest artery) and aortic valve, which, regulates blood flow to the body through the heart. The success rate in such complex surgeries is only 30 per cent. As we have expertise and experience in handling such complex cardiac problems, we were able to evaluate and decide the course of treatment in time.”

“The surgery took 16-hours, and a large amount of blood transfusion was required. The Infectious Diseases team provided full support with special equipment to prevent any post-operative infection. The patient was kept under observation in the ICU for three days and was successfully discharged five days later. Najeeb is currently recuperating at home”, he further added.

“This is one of the most complicated and critical cases we have performed at Aster Medcity. We are thankful to the management and all other clinical departments for their joint efforts that resulted in a successful outcome”, said Dr. Suresh G Nair, Head – Anesthesia & Critical Care, Aster Medcity, Kochi.

The surgery was successful thanks to the teamwork of Cardiac Surgeons, Interventional Radiologists, Anesthesia & Critical care teams. Najeeb returned to Medcity for his follow-up consultation and expressed his gratitude and love to the doctors and other staff who saved his life. 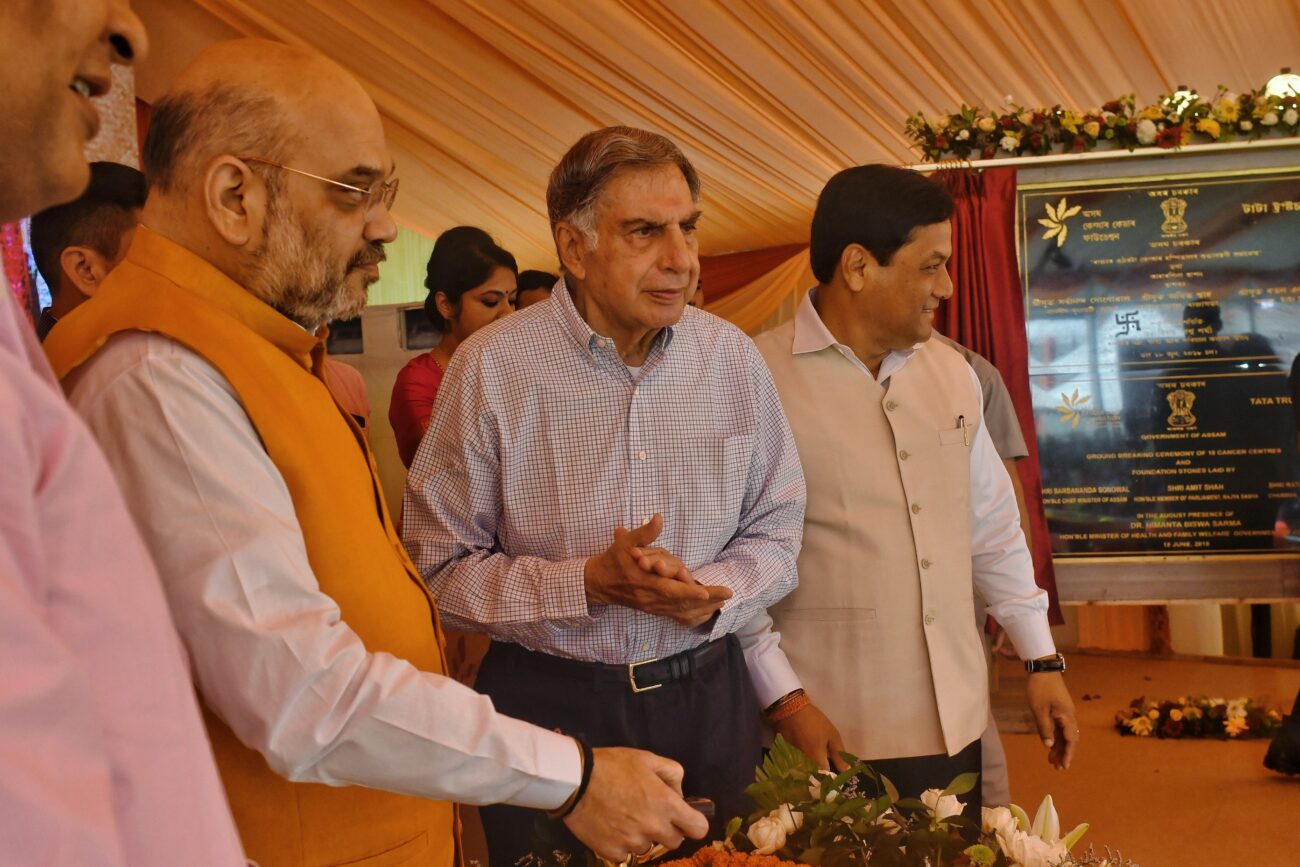 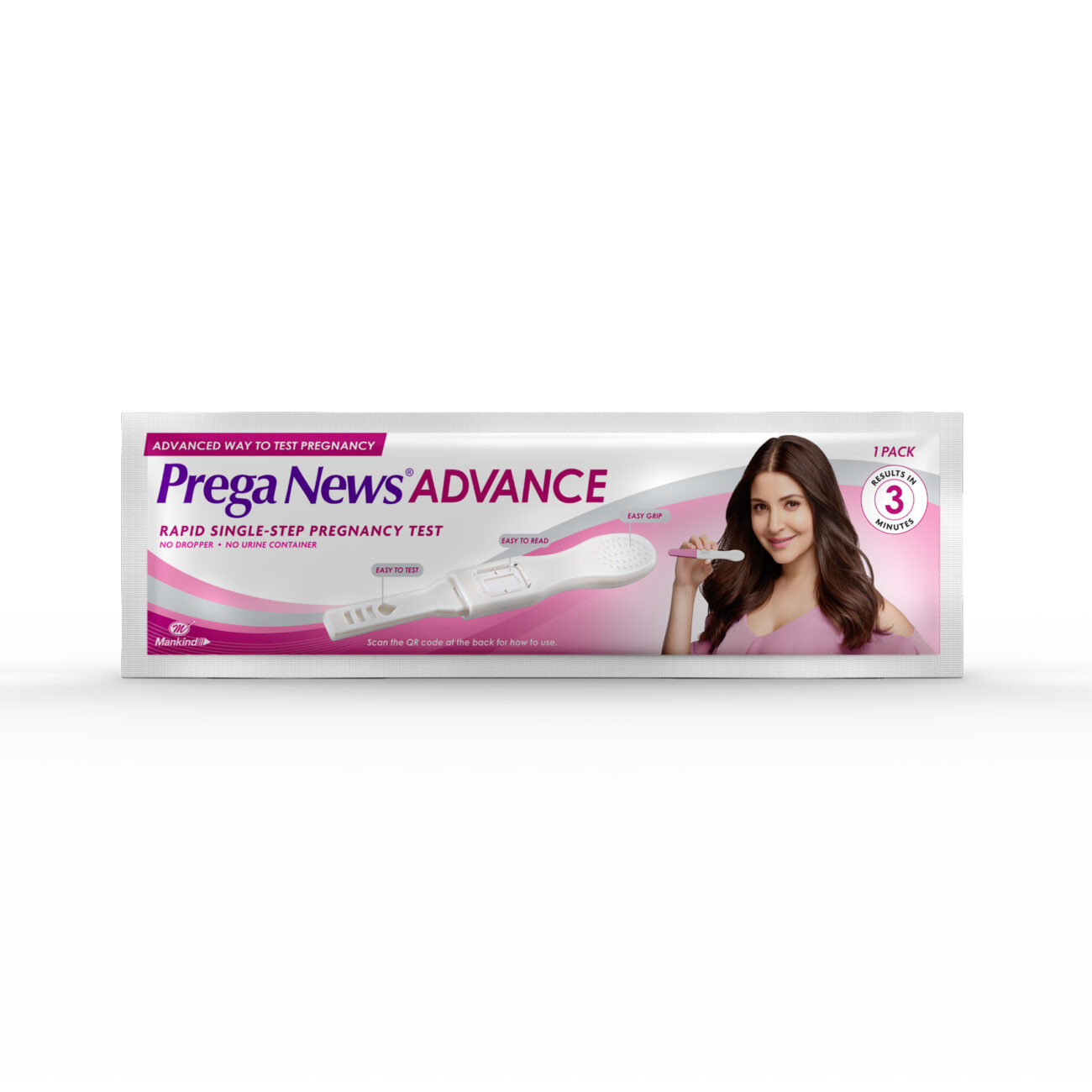 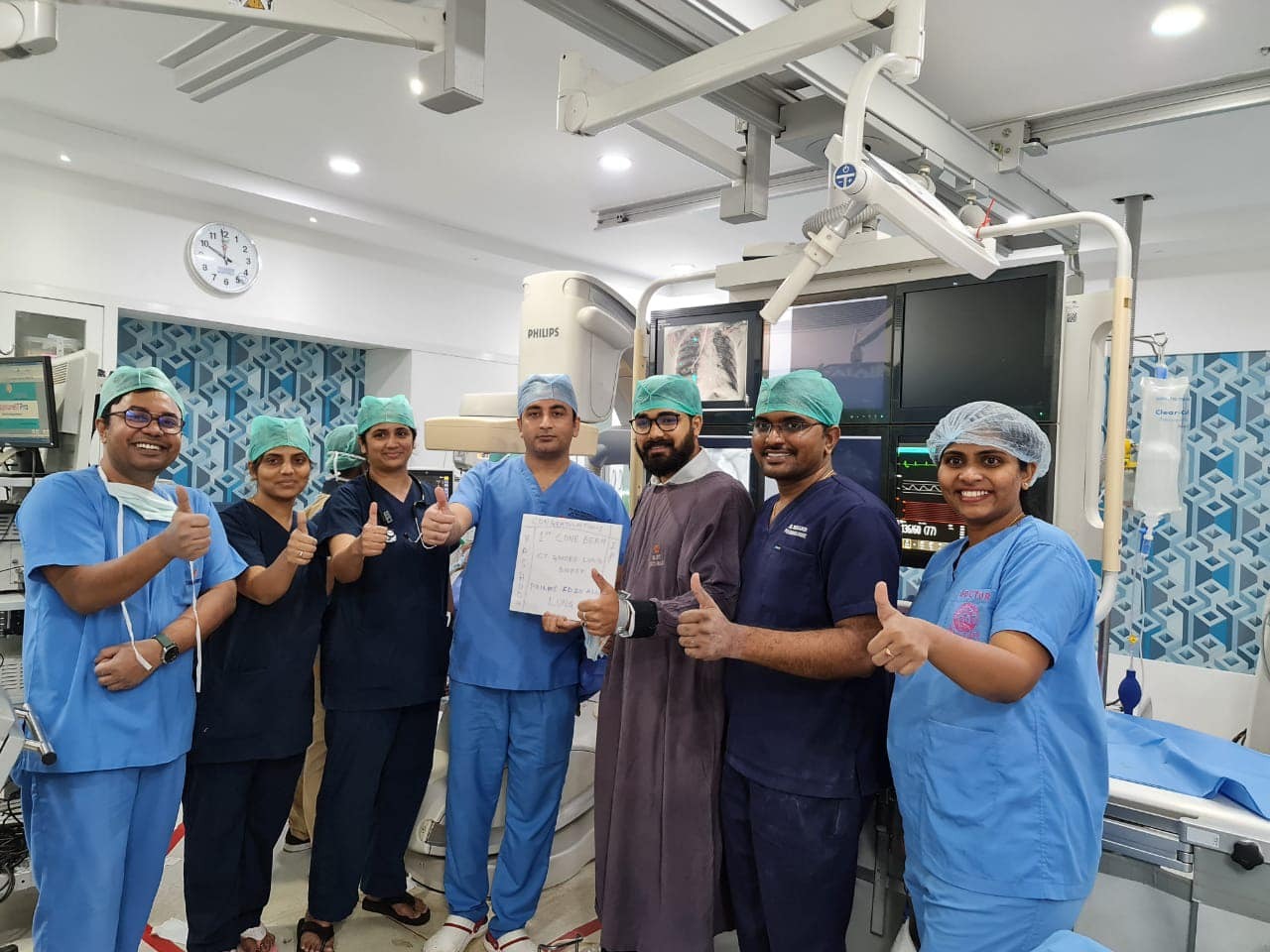