Malaria No More (MNM), a leading non-profit supporting India’s Malaria elimination aim, organized a workshop for private health care providers (PHPs), educating them about the prevalence of malaria and the best practices to deal with

Malaria No More (MNM), a leading non-profit supporting India’s Malaria elimination aim, organized a workshop for private health care providers (PHPs), educating them about the prevalence of malaria and the best practices to deal with it. The workshop was conducted in Koraput, one of the most high-burden districts of the state and will soon be organized in the district of Malkangiri.

During the workshop, the PHPs were trained on mechanisms to spot malaria cases and were made aware of the benefits of referring patients. Malaria prevention and infection-control methods were also discussed at length. An animated video was also played at the workshop, to show the movement of malaria parasites from mosquitoes to humans. The workshop was thoroughly interactive and included discussion, role-play, and examples for ease of understanding. Participants were also provided with referral cards on fever detection that can be filled and given back to Malaria Sathee/Doot to proceed on the next steps for medication and treatment.

MNM India has, for the first time, made a systematic effort to conduct this activity in two important districts of Odisha. These two districts account for over 50% of the state’s malaria burden. Malaria No More is consistently supporting the health infrastructure in these districts through a tripartite cadre of health workers.

Talking about the initiative, Mr Pratik Kumar, Country Director, Malaria No More India said, “Because they work at the grassroots, PHPs will play a vital role in helping India achieve malaria elimination by 2030. PHPs across rural and semi urban India have established trust with the communities they serve. Almost 80% of PHP participants at the workshop were spiritual healers and faith healers while the other 20% were herbalists. We aim to instill a holistic approach to malaria elimination and believe training workshops help improve our intervention in the high-burden areas through direct engagement with PHPs. The success of this workshop, evidenced in the high participation of PHPs and their willingness to support malaria elimination, sets a great example for other states.” 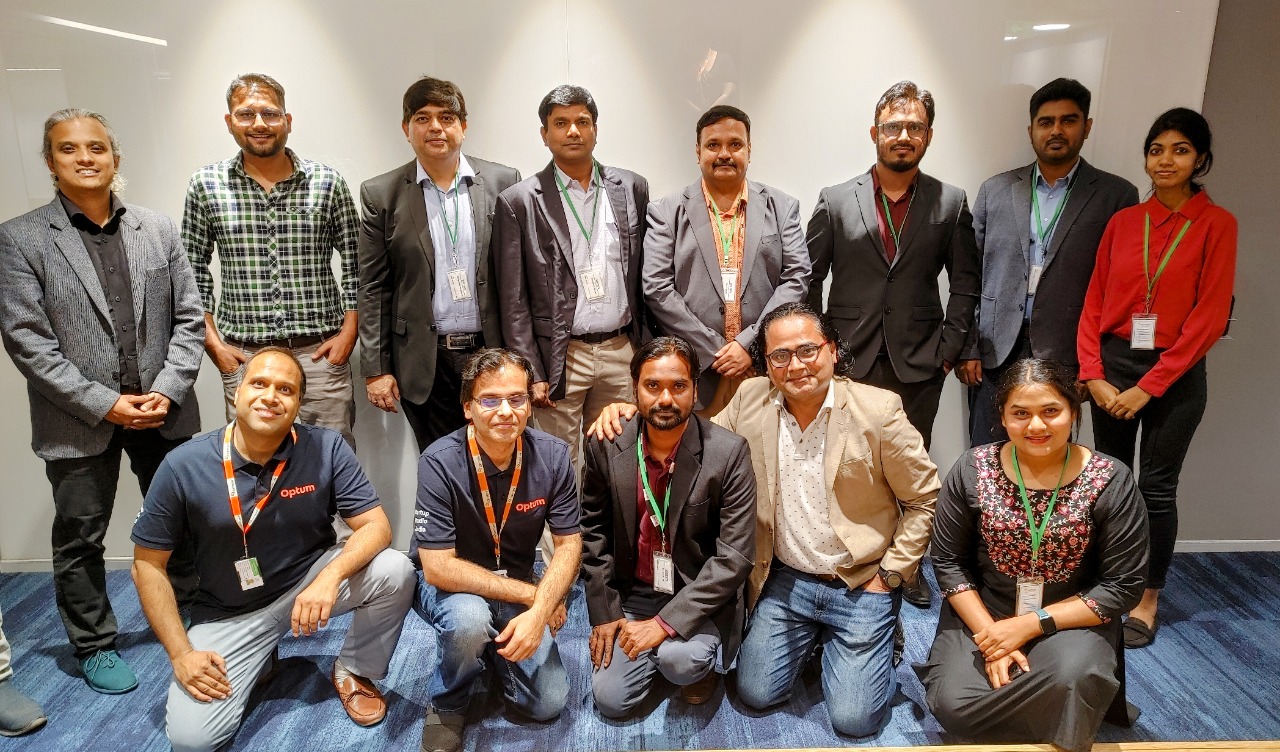 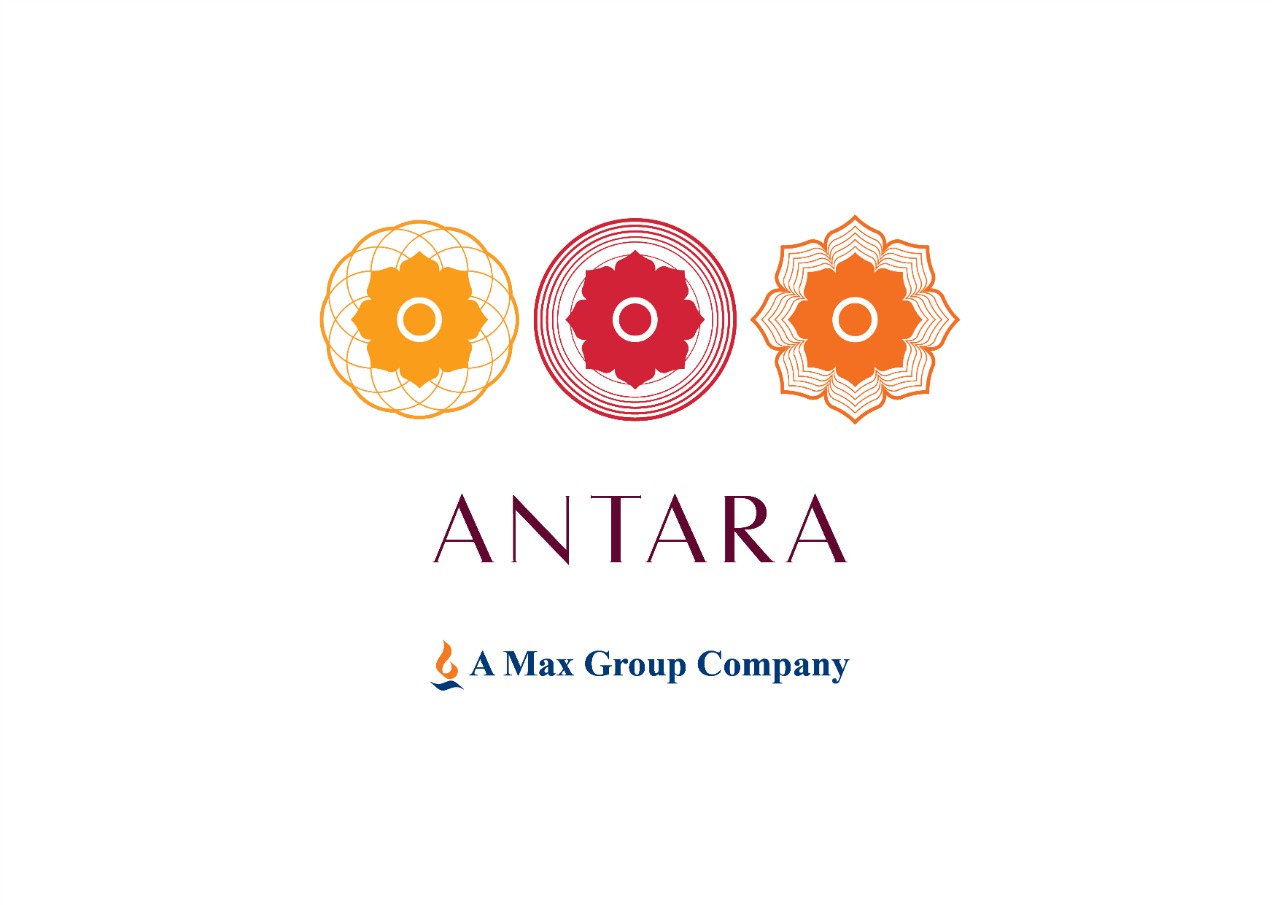